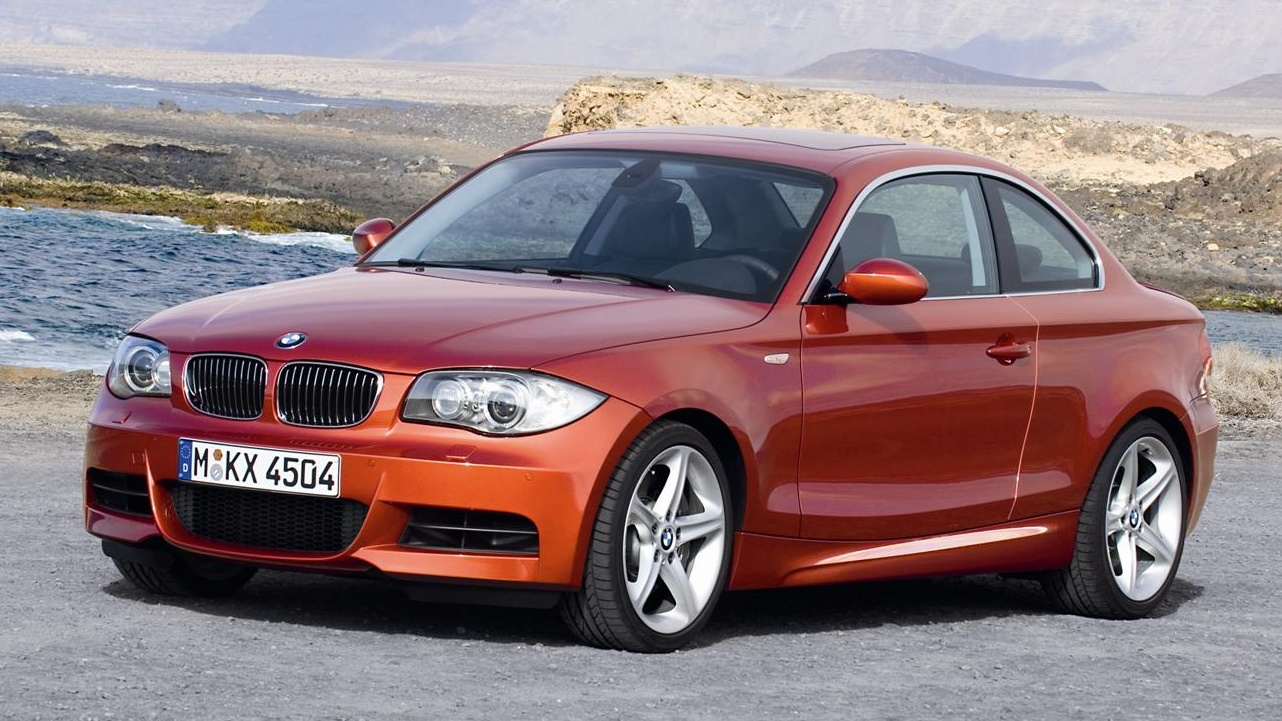 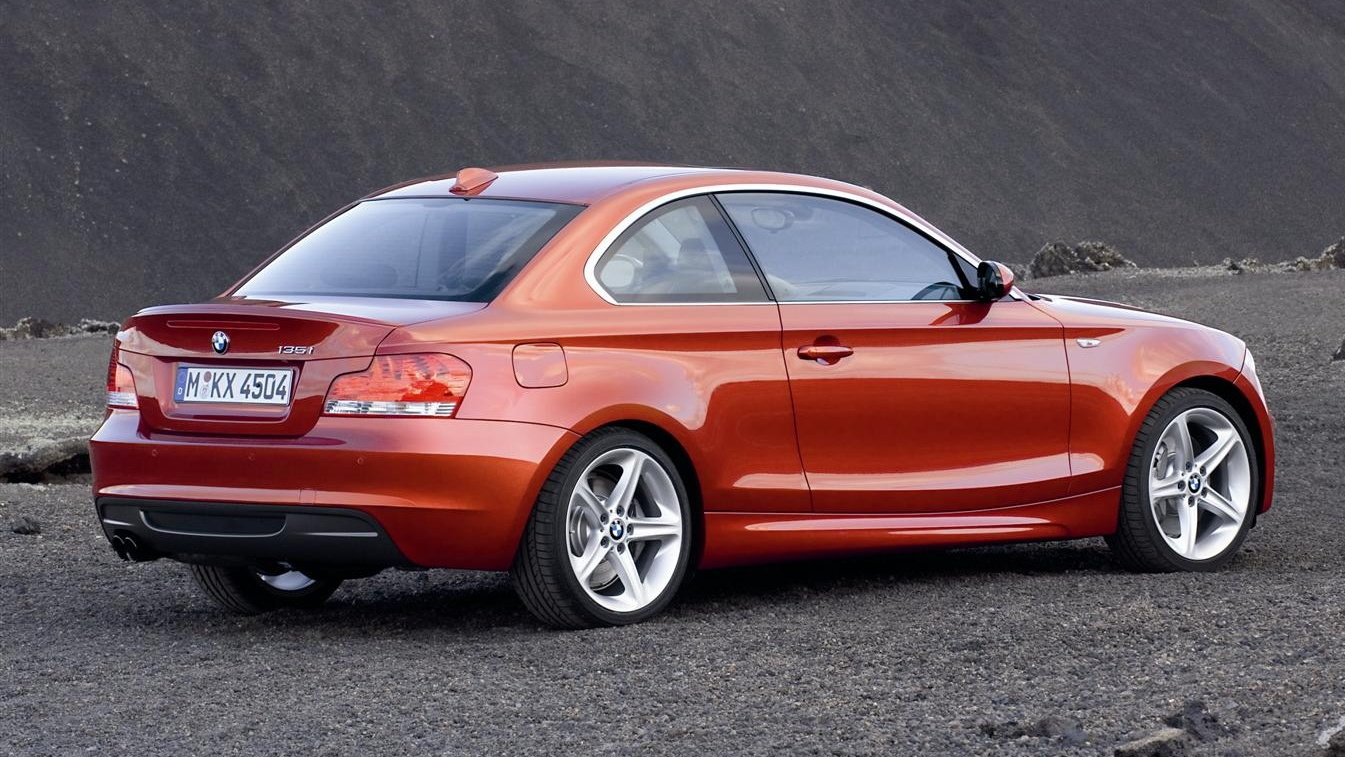 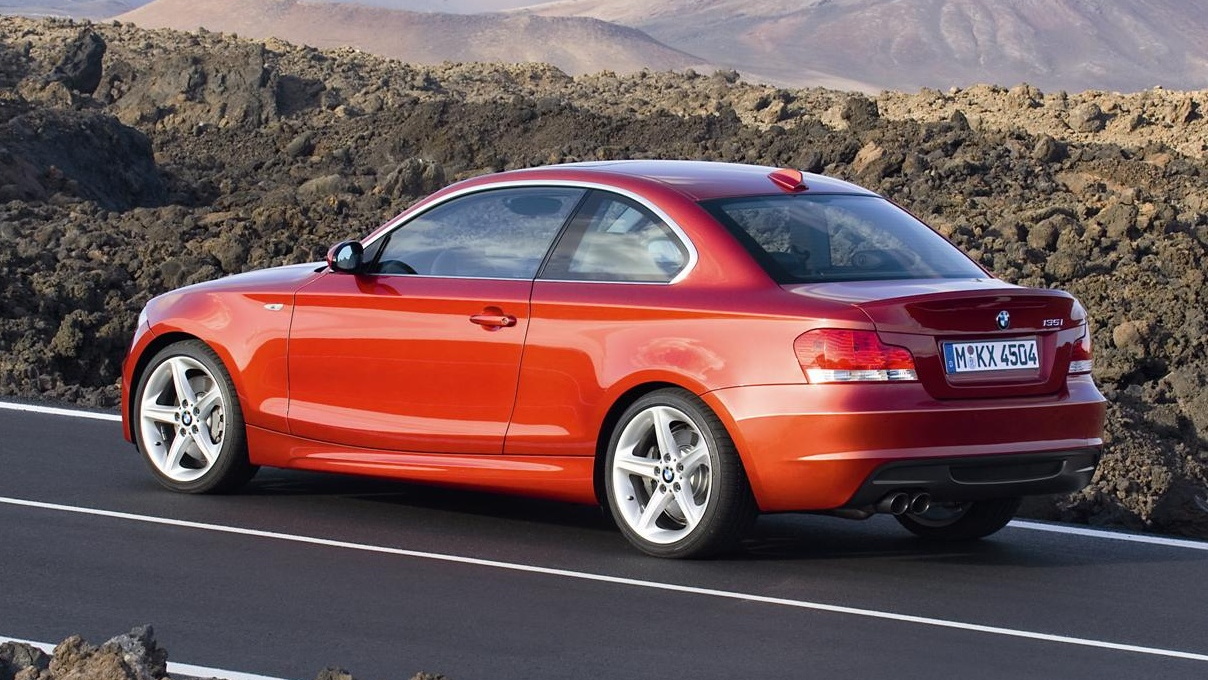 BMW's venerable N54 twin-turbocharged 3.0-liter inline six-cylinder engine is one of the most-loved of the Ultimate Driving Machine's current crop (the M Division's twin-turbo 4.4-liter V-8 being Numero Uno), but the 2011 BMW 135i will dump it for the updated, single-turbo N55 inline six.

This isn't news, strictly speaking, as BMW developed the engine for just such an application. Why, you ask? Because they've managed to get the output of the single twin-scroll turbo to match the twin-turbo's at 300 horsepower, and just as much torque at 300 pound-feet, but it does it 100 rpm earlier. That means less turbo lag, more boost across a wider rev range and therefore, better performance.

It's more efficient, too, though some of that credit goes to the optional seven-speed DCT double-clutch transmission. Other upgrades include a Harman Kardon Surround Sound system to replace the HiFi System Professional as the upgrade stereo option, and the paddle shifters on the seven-speed DCT now features right-paddle upshift and left-paddle downshift for more intuitive function in hard driving.

The rest of the 2011 BMW 135i's features carry over from the previous model year.

The 2011 BMW 135i will be available in both Coupe and Convertible body styles when it goes on sale here in the U.S. this Spring.