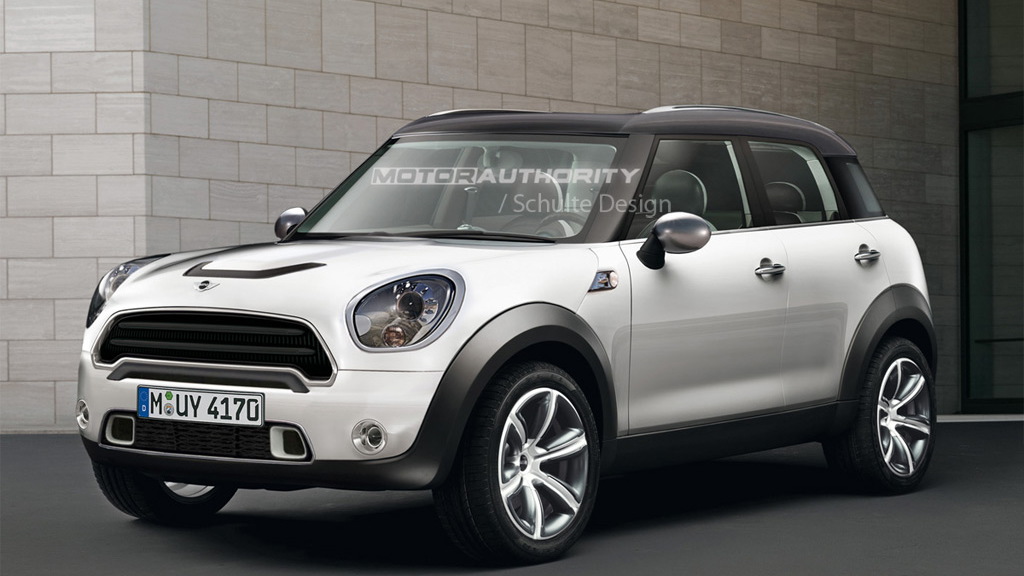 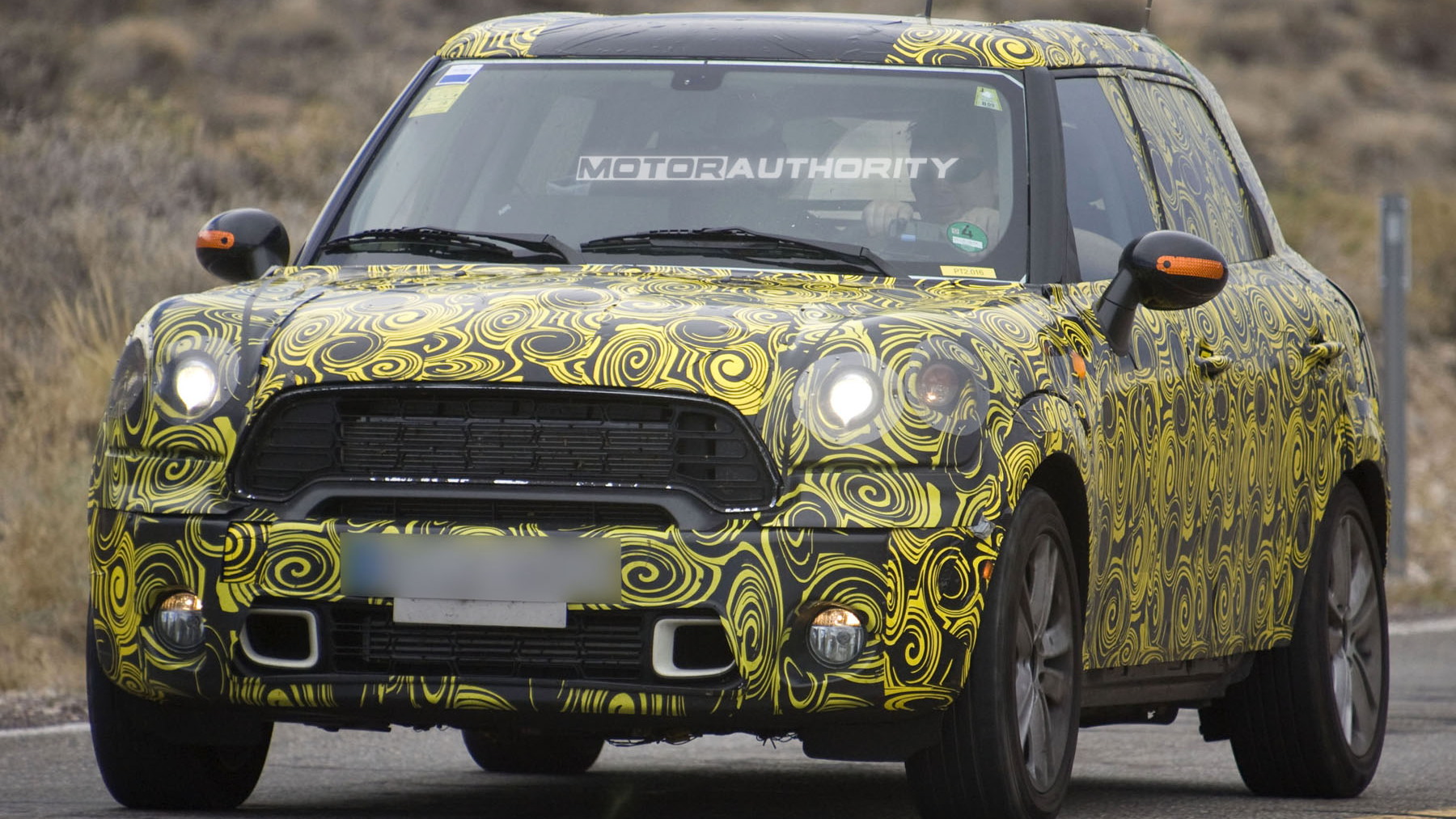 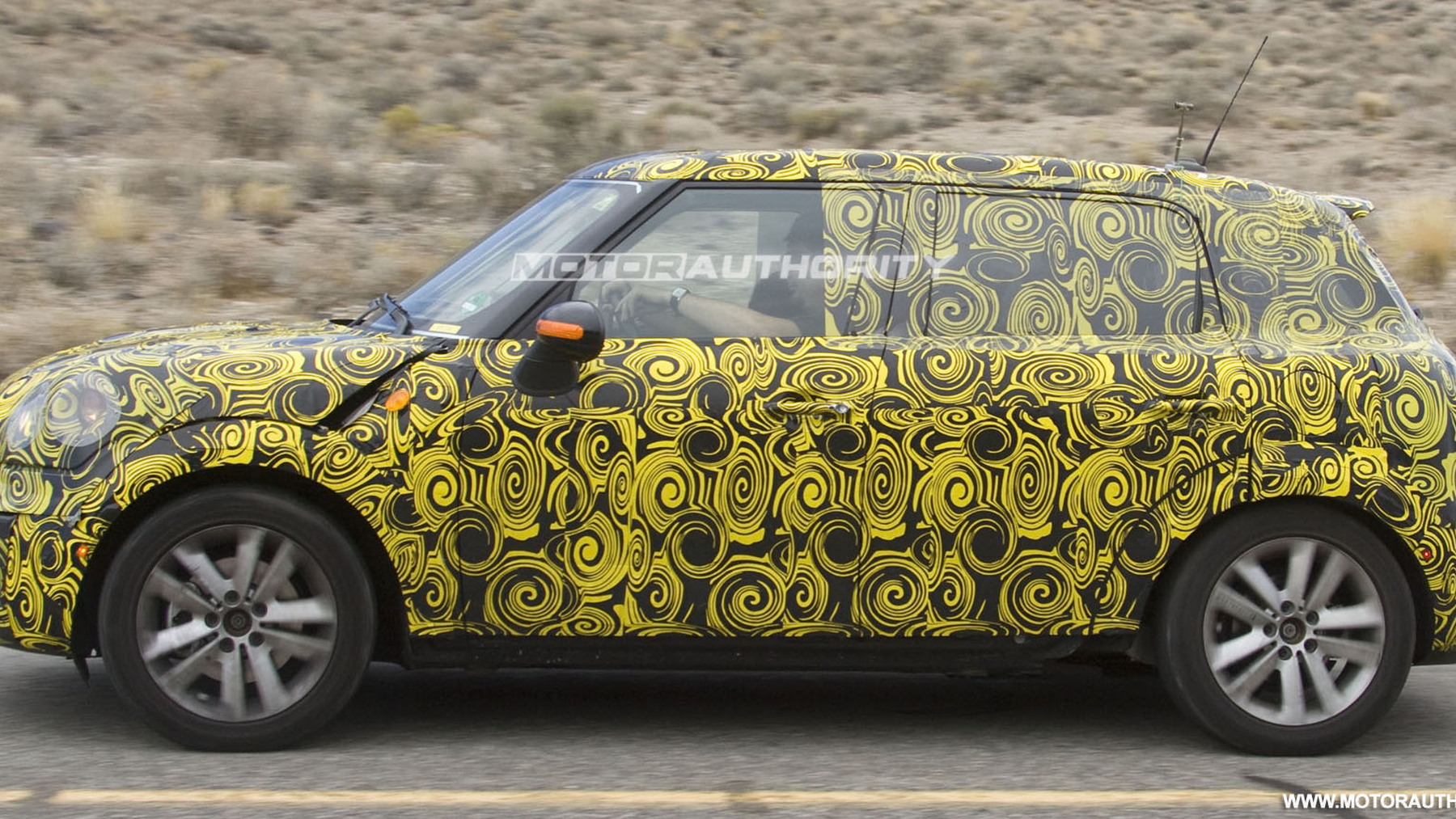 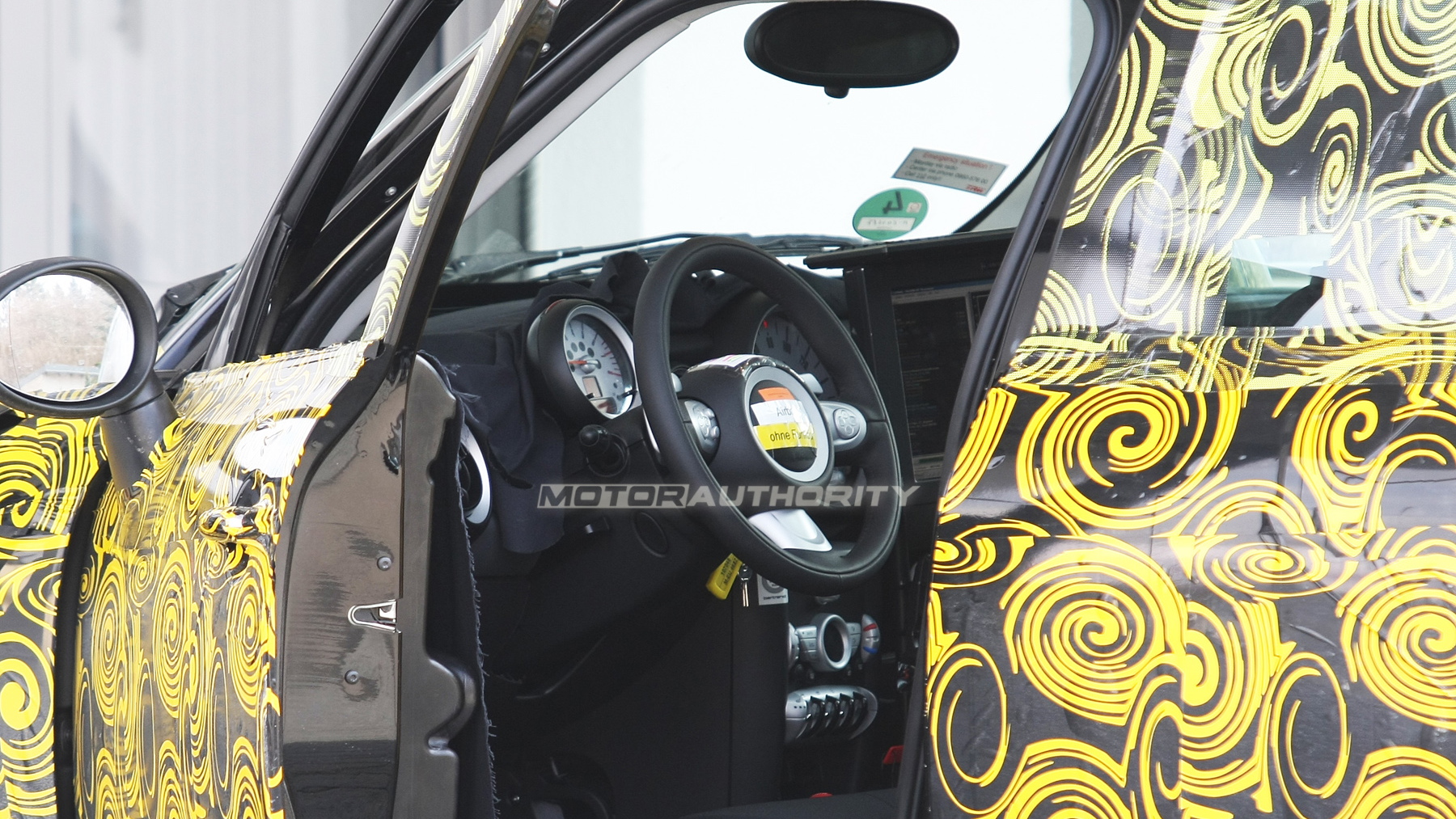 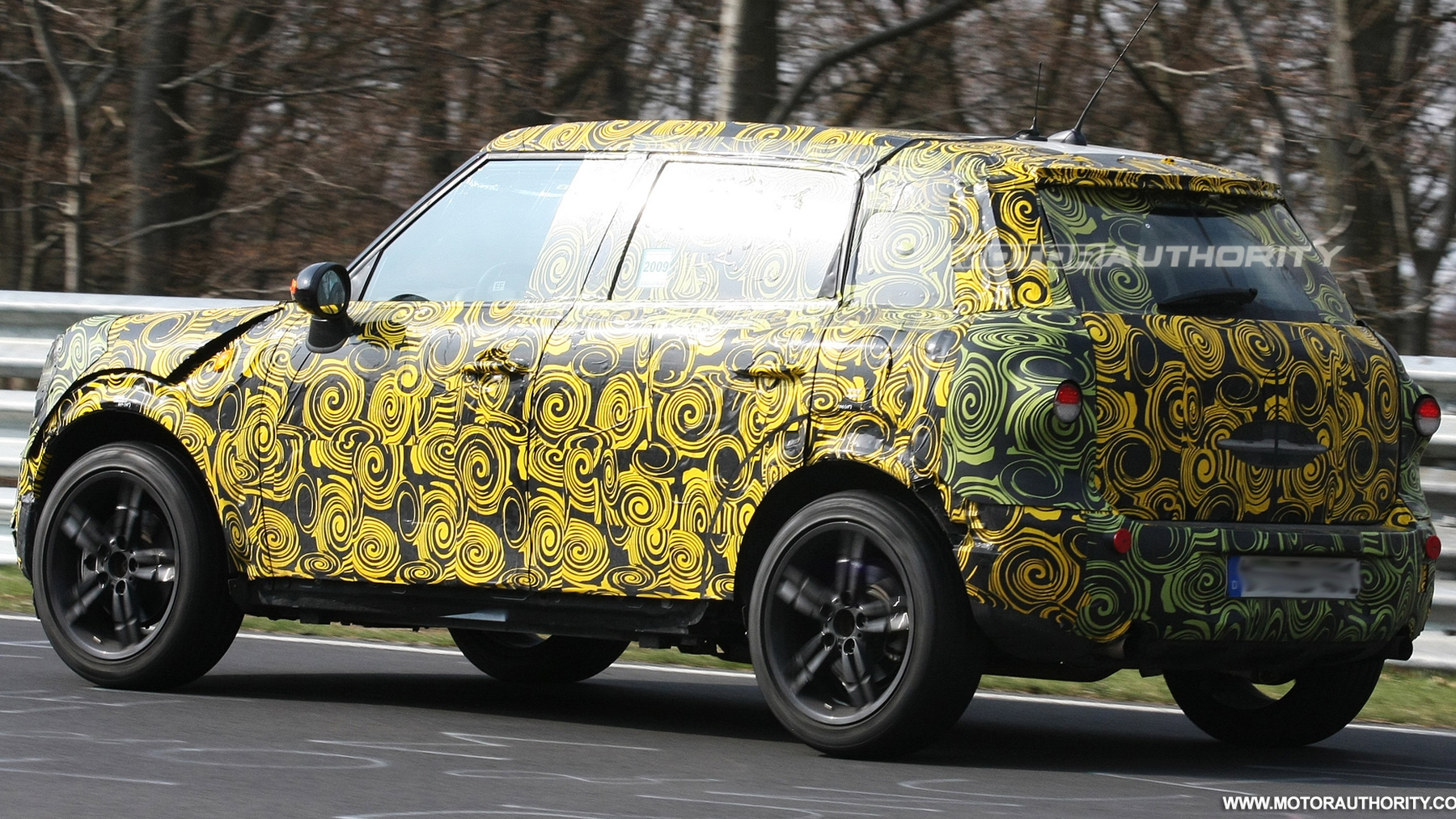 Mini unveiled a new crossover concept at last year’s Paris Motor Show and within just four weeks after its debut the vehicle was given the green light for production. Numerous prototypes have since been spotted testing across Europe, but despite the near-complete look of prototypes, the new crossover won’t reach showrooms until late next year.

The information comes from the boss of Mini brand management Wolfgang Armbrecht. Nicknamed the “Big Mini,” Armbrecht said the vehicle has been designed as a true 4x4 and will be able to seat four-passengers. It will stretch just over 13 feet in length but at the same time it will retain Mini’s "go-kart drive quality”.

Styling of the production model will be very similar to the recently revealed Beachcomber concept, although the rear opening and roof will be simplified extensively. The vehicle will also be instantly recognizable as a Mini and its interior will be packed with innovative storage solutions.

The first versions will be available in front-wheel drive only, with a BMW Xdrive-derived all-wheel drive model set to go on sale soon after the initial launch. Both vehicles will be built by independent vehicle manufacturer Magna Steyr in Graz, Austria.

Pricing for the base Cooper version with front-wheel drive is expected to start at around $29,000, while the range-topping Cooper S with all-wheel drive should be priced somewhere around the $34,000 mark. A high-performance John Cooper Works edition of the Mini crossover has been ruled out for now.

As for the name of the crossover, Armbrecht wasn’t willing to reveal any clues. Mini’s marketing chief Ian Robertson has previously revealed that it definitely won’t be called the “Crossman,” which has widely been speculated. Another possibility is that it could be called the “Maxi” or “Colorado,” but without official confirmation it’s still too early to call. The Maxi name, incidentally, comes from a 1960s British Leyland five-door hatch that shared a number of features with a Mini project.