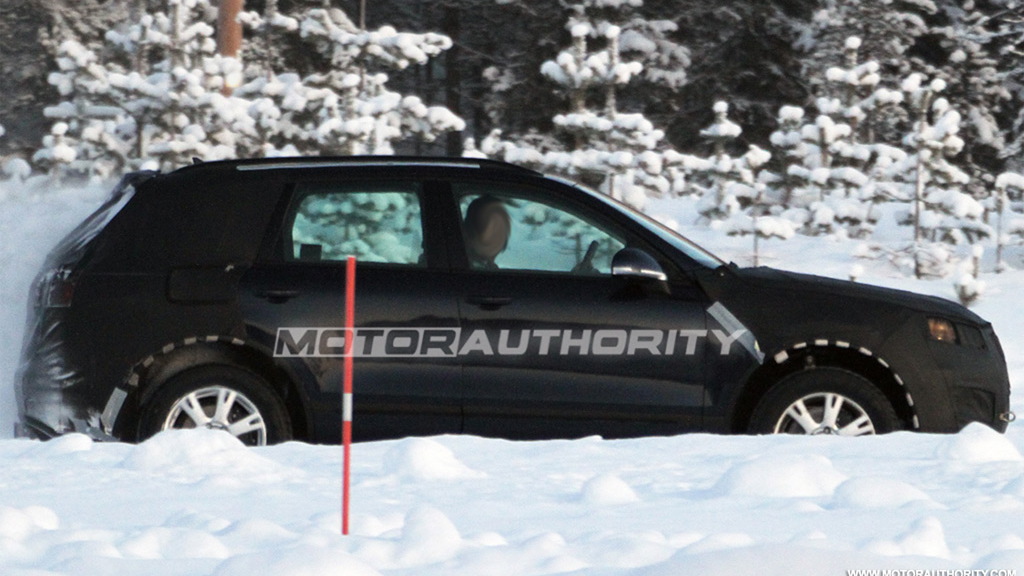 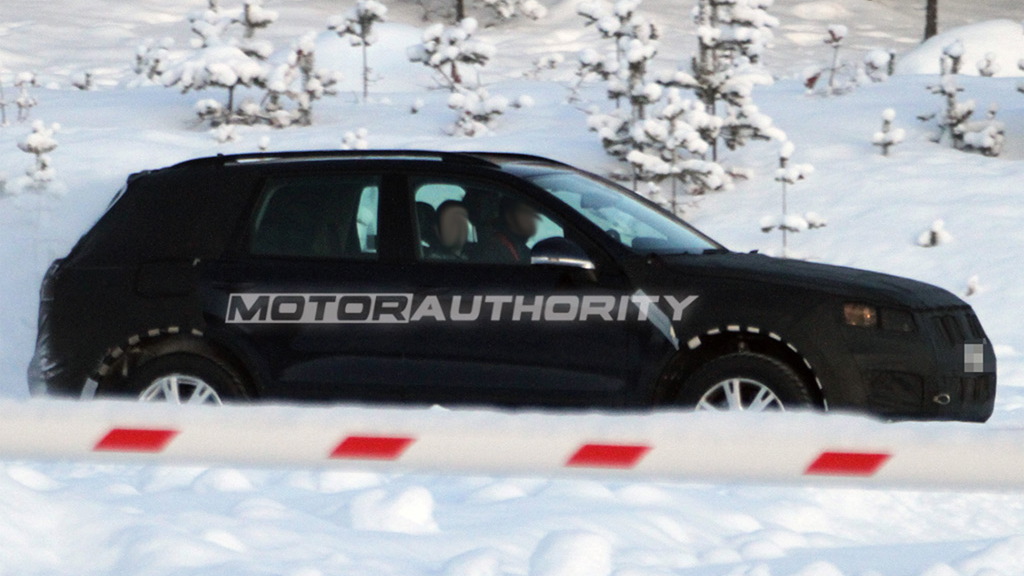 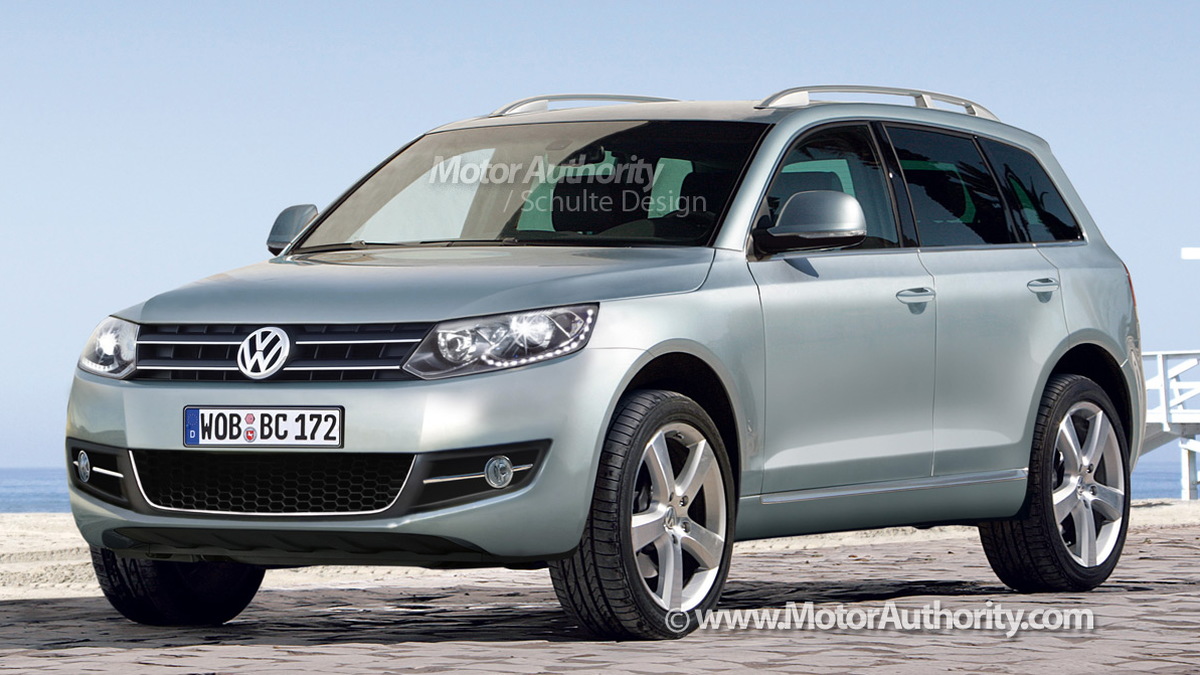 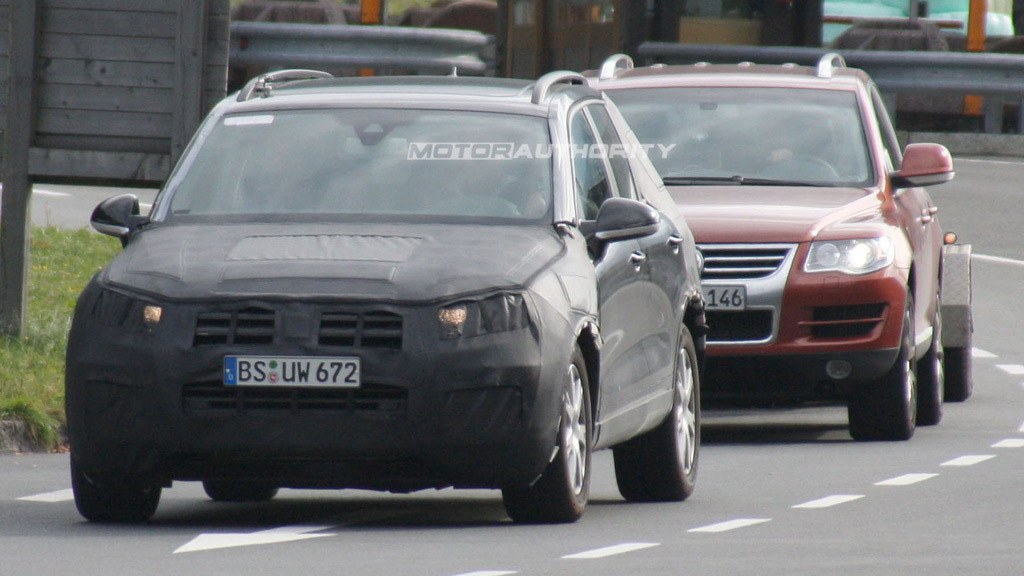 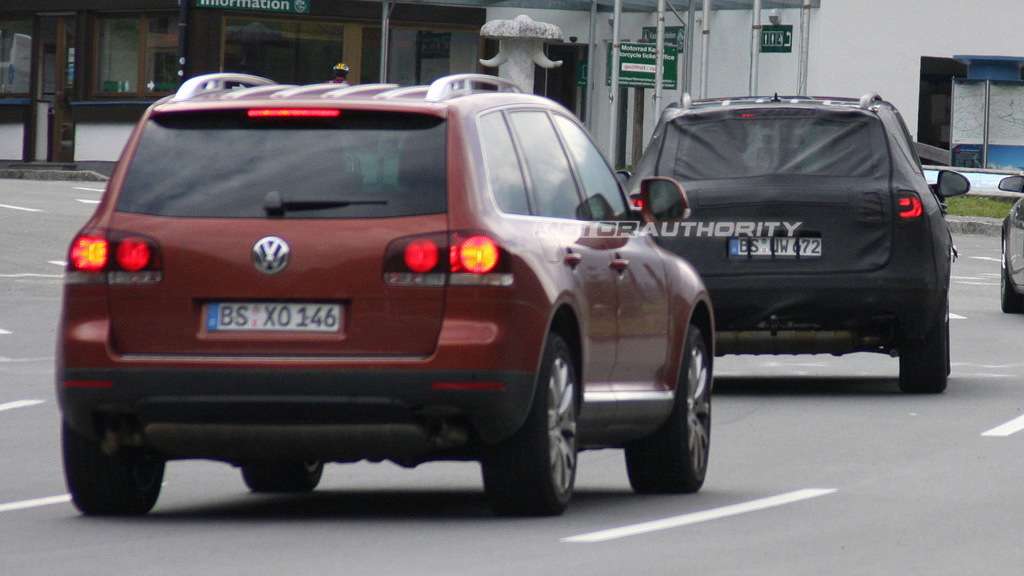 The Volkswagen Touareg has achieved only modest sales since its launch in 2003, mostly because of its lack of seven-seater capability and premium price tag compared with many of its Japanese rivals. The second-generation model is now in the works and will hopefully address many of the issues of the current version. Due to be launched sometime next year as a 2011 model, the new Touareg will be slightly smaller than the current one but will feature a range of more fuel efficient engines and be able to seat up to seven passengers.

The SUV’s new platform will be shared with the next-generation Porsche Cayenne and Audi Q7 and will feature increased use of aluminum to keep weight down, possibly shedding as much as 400-pounds compared with the current model. It will also be slightly sportier and adopt styling influences from the more recent Tiguan SUV.

Previously, test-mules wearing the current Touareg’s sheet metal were spotted, revealing several key changes including a wider rear end and misaligned fuel filler cap. The front of the car also featured a different intake system, positioned lower than on the current model. Shots of the interior also revealed several major changes, including an all-new instrument cluster and a similar steering wheel to the unit found in the MkVI Golf.

As for the powertrains, the engine lineup for the 2011 Volkswagen Touareg is expected to start with a 280-horsepower 3.2-liter V-6 gasoline engine and top out with a 345-horsepower 4.2-liter gasoline V-8. A pair of turbodiesel engines will also be on offer including 2.7-liter and 3.0-liter units. All the engines will be matched with a six-speed automatic gearbox, though Volkswagen’s new seven-speed DSG may also be made available. About a year after the initial launch, a gasoline-electric hybrid model will be added to the lineup.

The 2011 Volkswagen Touareg is expected to make its world debut at January’s 2010 Detroit Auto Show.