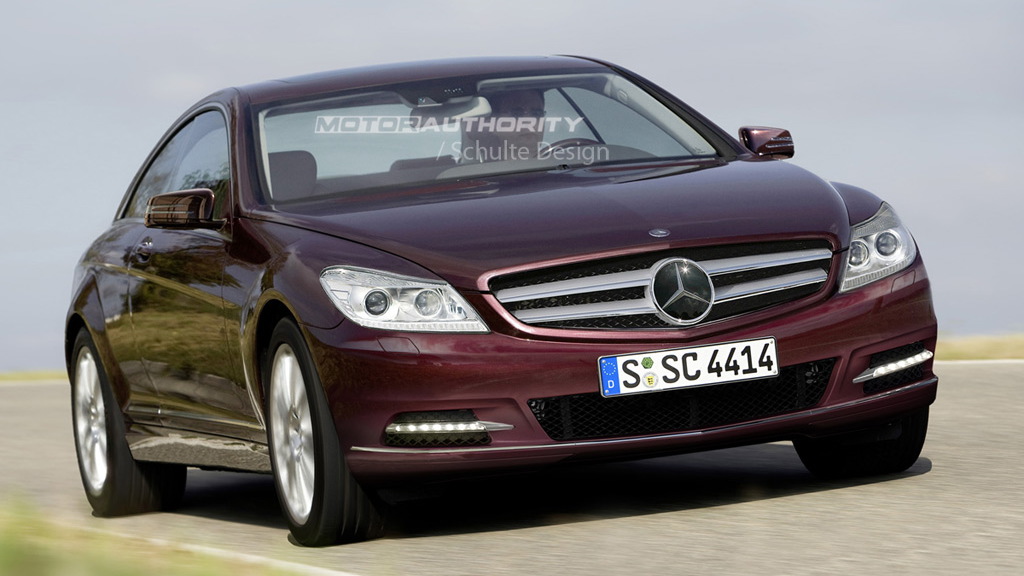 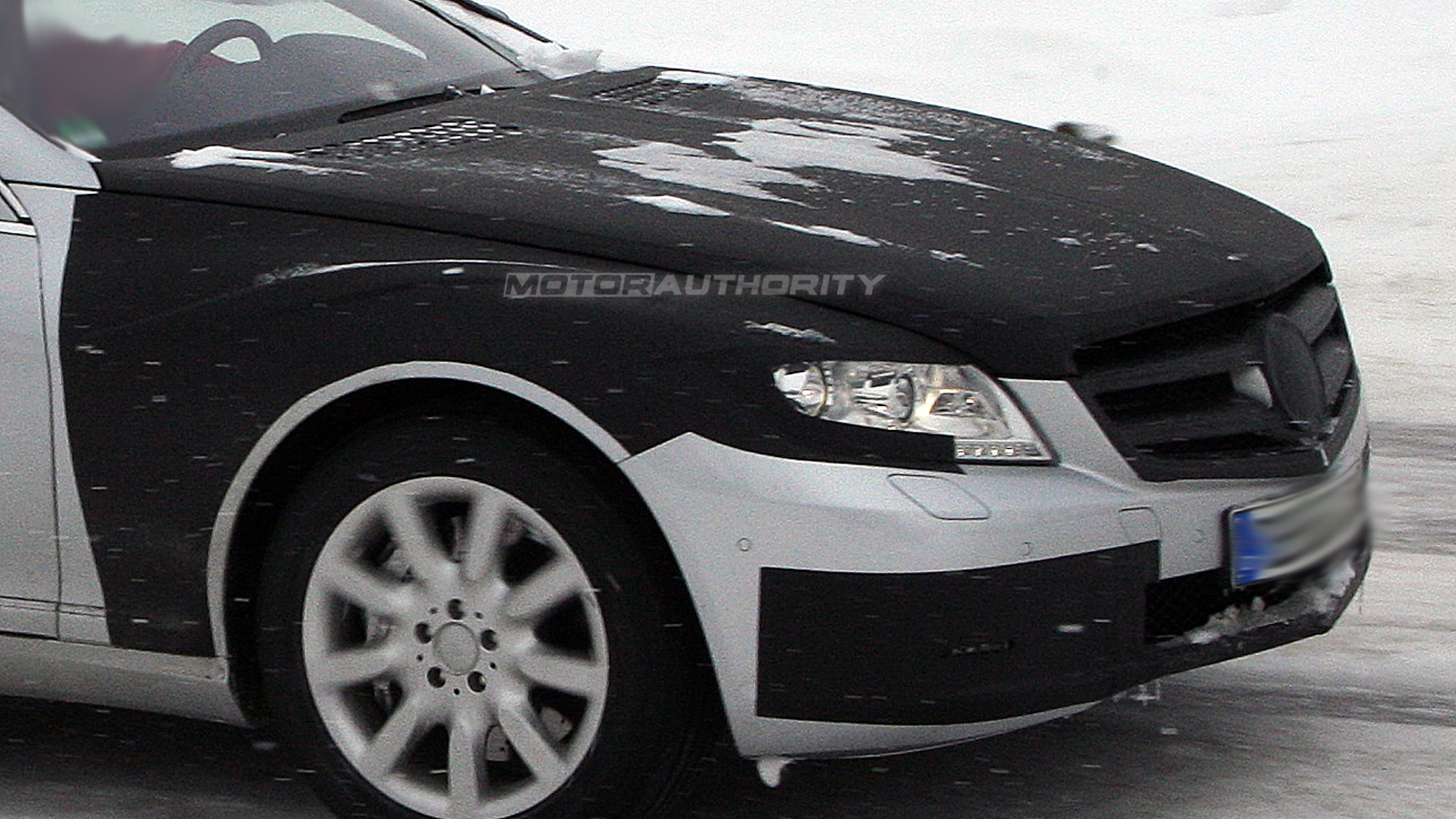 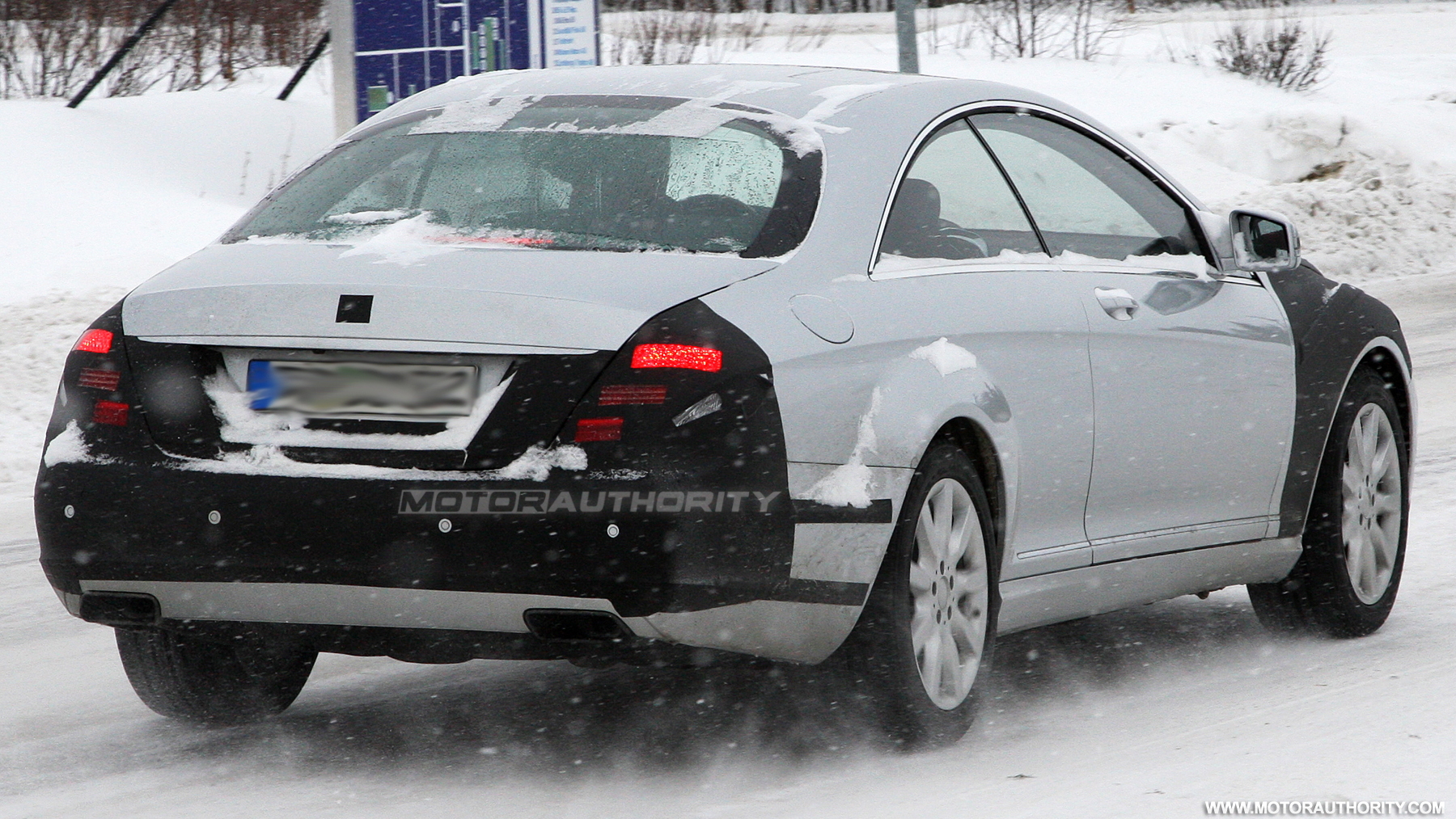 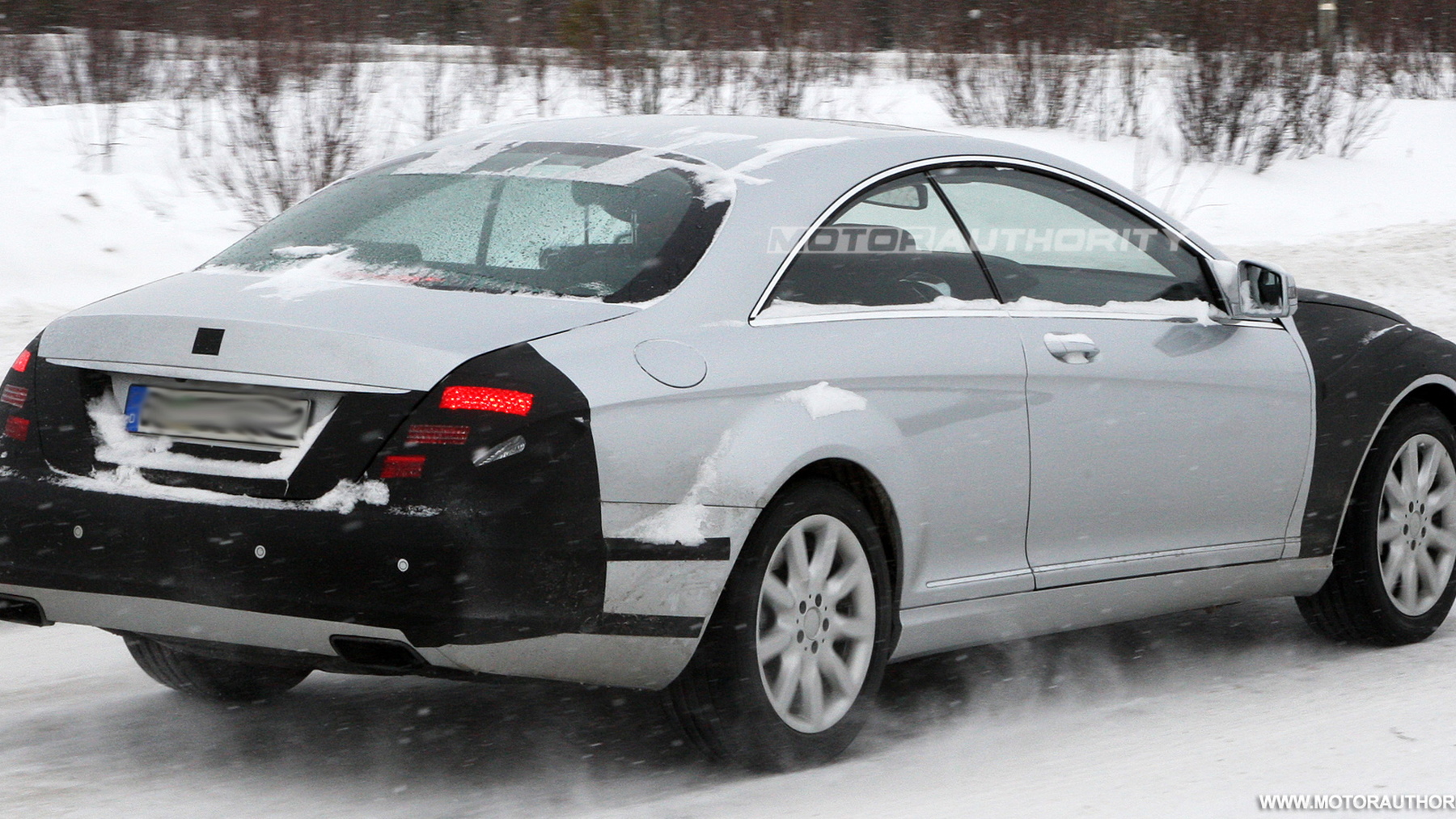 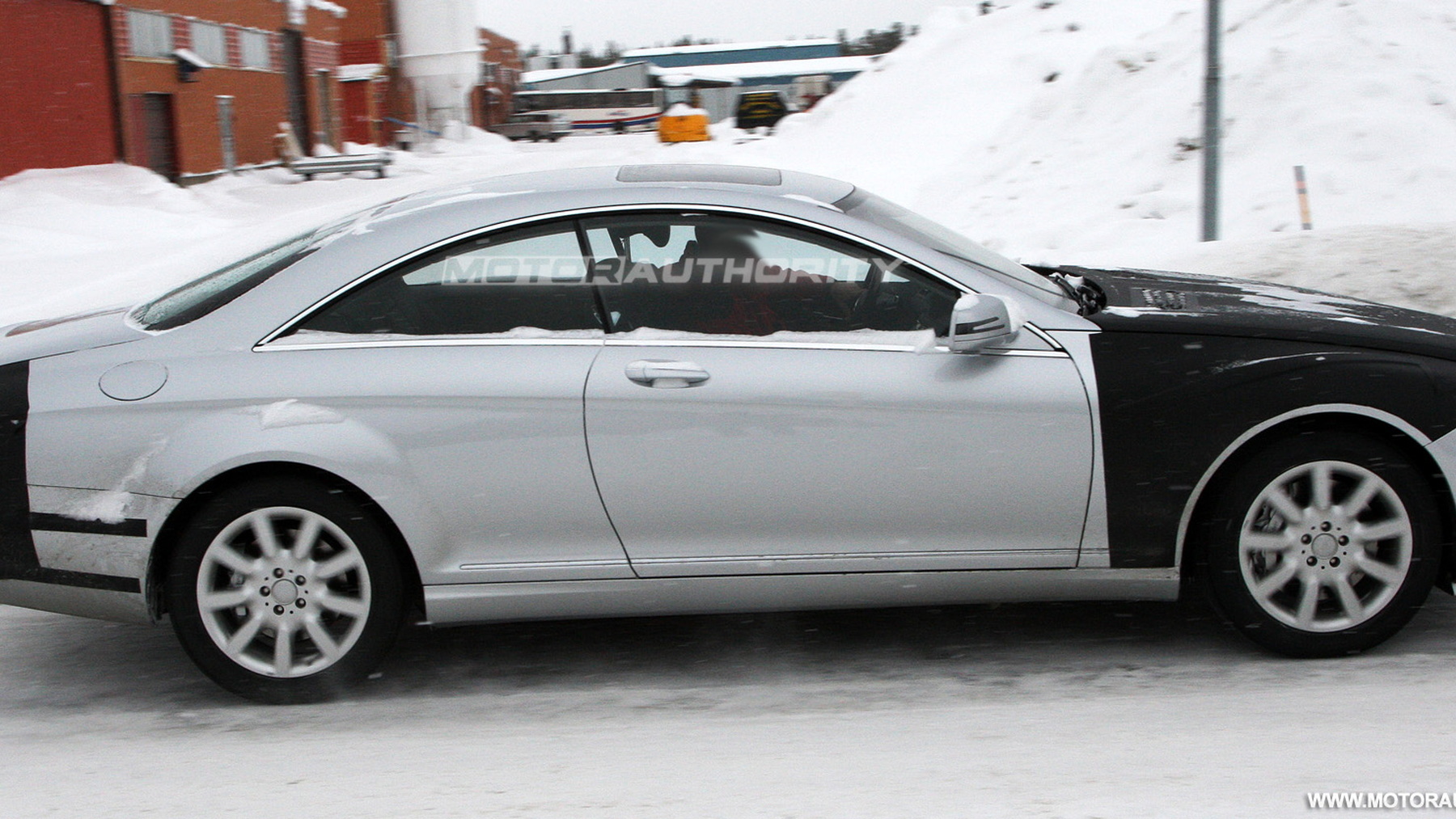 Mercedes-Benz has some major changes in store for its product line over the coming years, with several key models receiving facelifts and complete name changes.

We have already seen this with the new 2010 E-Class Coupe, which has replaced the CLK, and soon we will see the CL name phased out with the introduction of a facelifted model next year. The updated car will come in for the 2011 model year and go by the new name of S-Class Coupe.

The current C216 CL was first introduced at the end of 2006 but prototypes for the facelifted version had been spotted testing in Germany as early as August last year. Using information from the spy shots, this computer-generated rendering gives us a preview of what the final version will likely look like.

New details include a more upright grille highlighted with a single chrome bar, as well the new headlight design and LED accents.

Mercedes-Benz engineers are expected to make a major change to the CL’s powertrain lineup for the new S-Class Coupe, with a new family of ‘MoVe’ modular V-6 and V-8 engines with direct-injection and turbocharging technology set to replace the current V-8 and V-12 units.

There could also be a number of modifications to the exhaust filtering systems to help improve emissions, as well as the introduction of engine stop-start and direct-injection technologies.