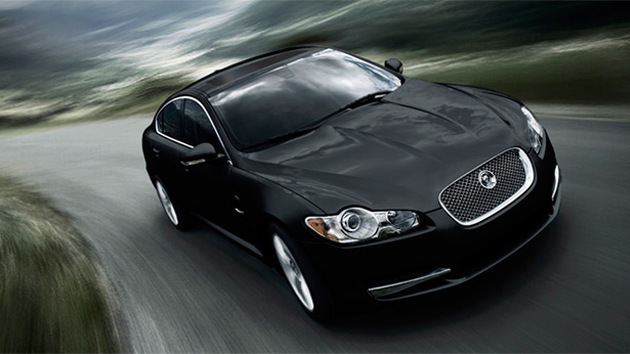 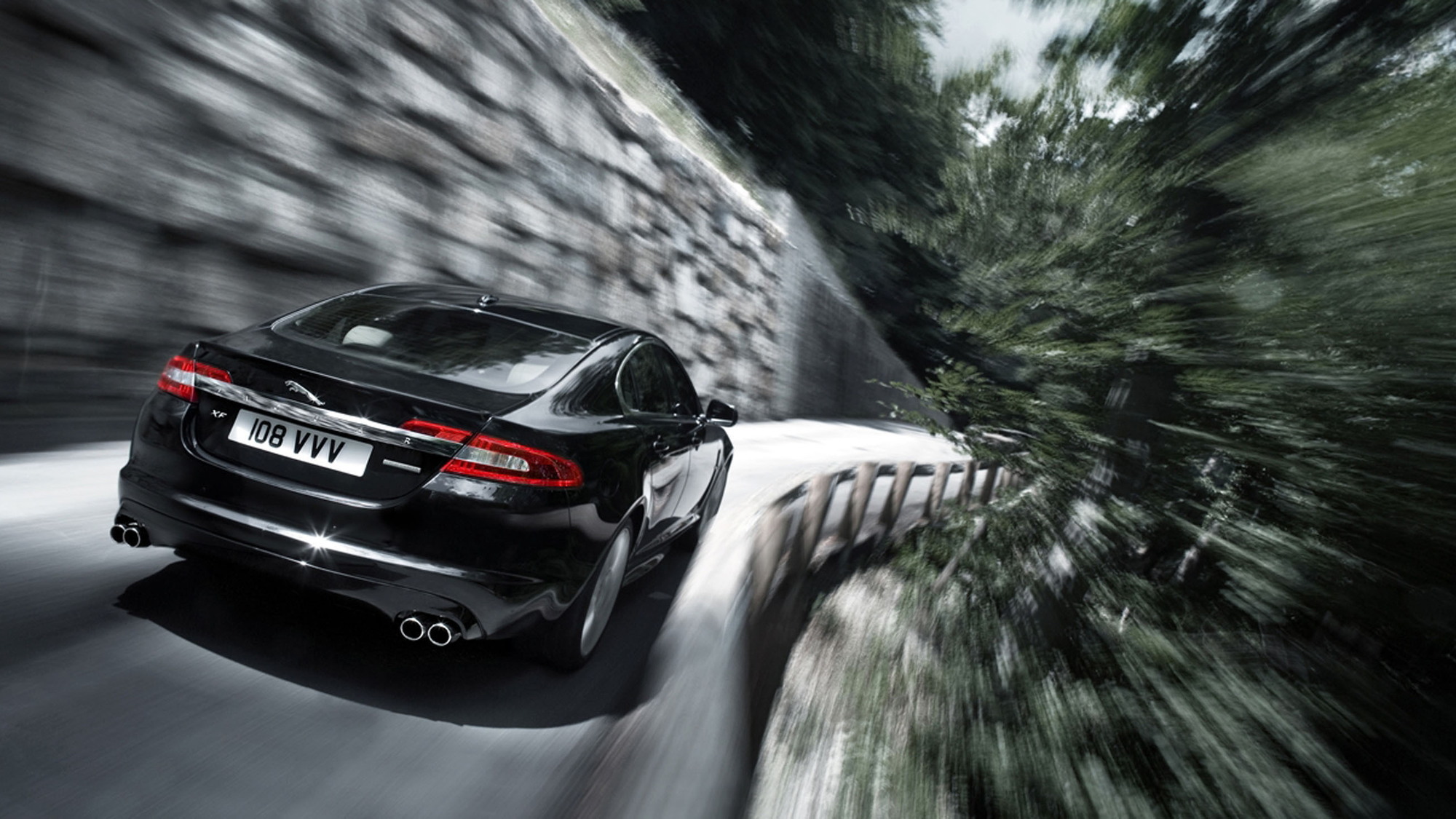 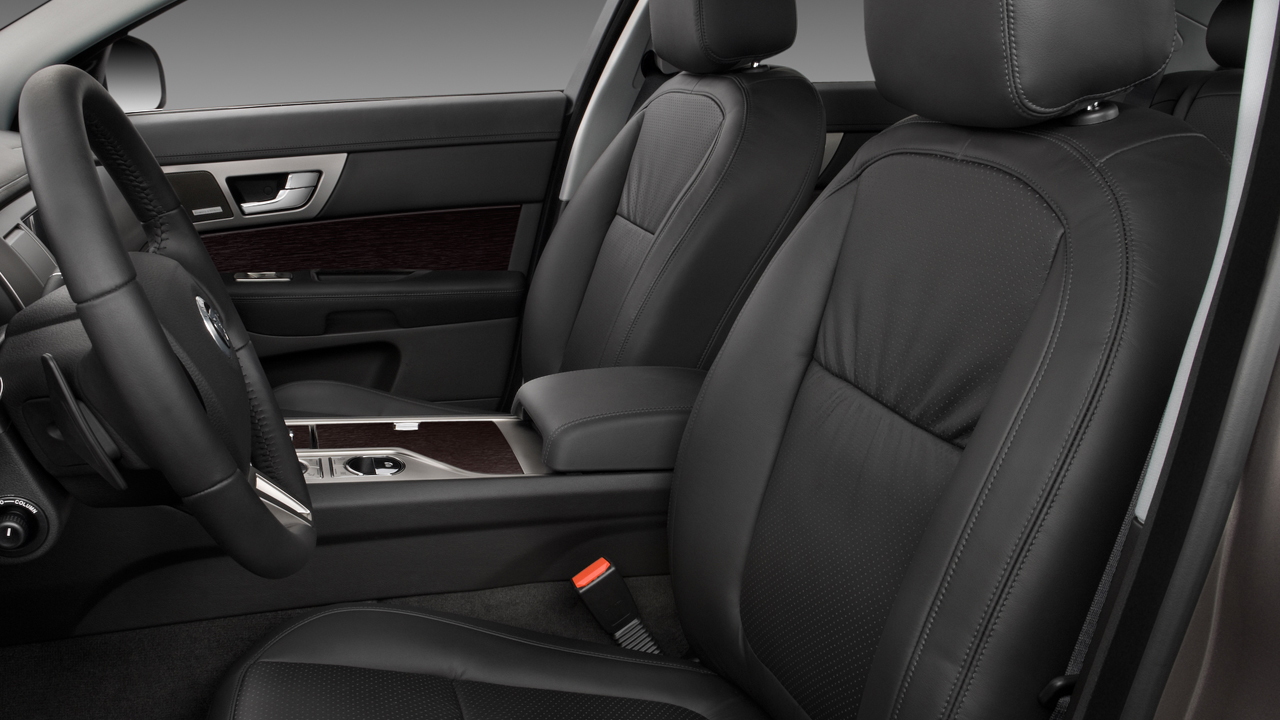 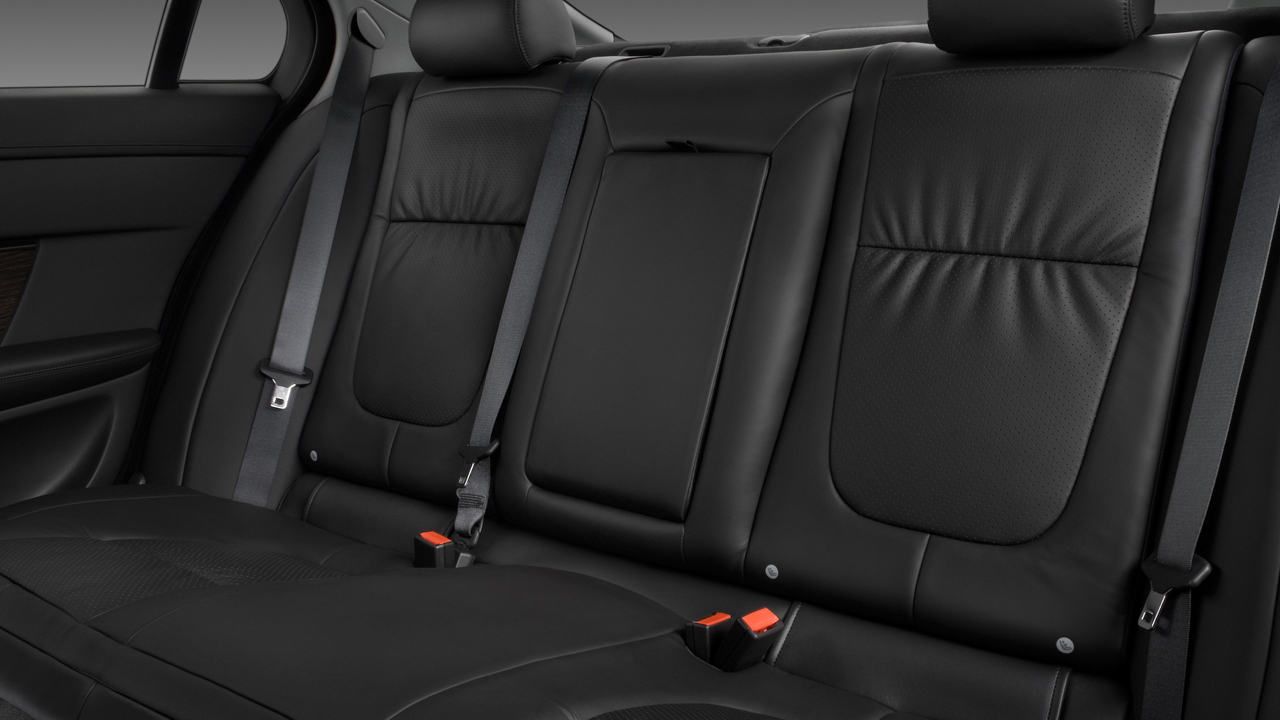 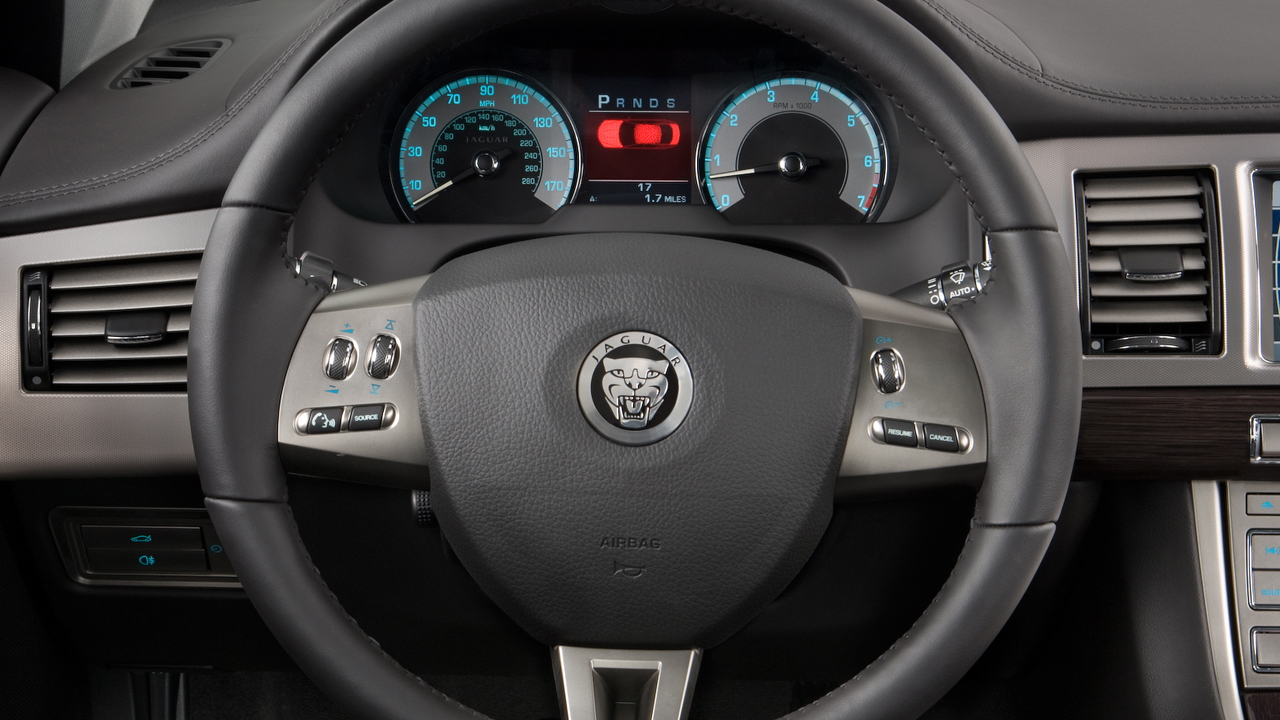 New ownership definitely hasn't put a crimp in Jaguar's style, as 2009 marks the second year in a row for the company, now owned by Tata Motors, to take the top spot among luxury brands in J.D. Power's Sales Satisfaction Index (SSI). The top mass-market brand this year was Ford's Mercury brand.

So what is sales satisfaction? It's a measure of the new-vehicle purchase experience measured in five dimensions: dealership facility, salesperson, paperworks/finance process, delivery process and vehicle price.

The industry as a whole improved in the SSI, rising 11 points on the 1,000 point scale to 836 points. The strongest improvement was seen among the "salesperson" ranking, as buyers perceive the salespeople as working with them to come to an affordable deal in today's down market.

Behind Jaguar in the luxury market are Cadillac, Lexus and Mercedes-Benz (all tied) followed by Land Rover. That puts Cadillac in very good company and potentially spells success for the near future at GM's flagship brand.

Mercury's place at the top of the mass-market charts is interesting as well, and shows that the brand is listening to its customers despite what many perceive as a lackluster product lineup--most Mercury vehicles are warmed-over Fords. Trailing Mercury in order are Buick, Pontiac and Chevrolet, giving GM brands three of the top four spots, at least until next year as Pontiac is now out of action.

MINI deserves mention as well, up sixteen spots to sixth place overall to earn the "most improved" honor.

The J.D. Power SSI surveyed about 48,000 new-vehicle buyers who purchased their vehicles in May or June of 2009. Hit the link below for the full details.