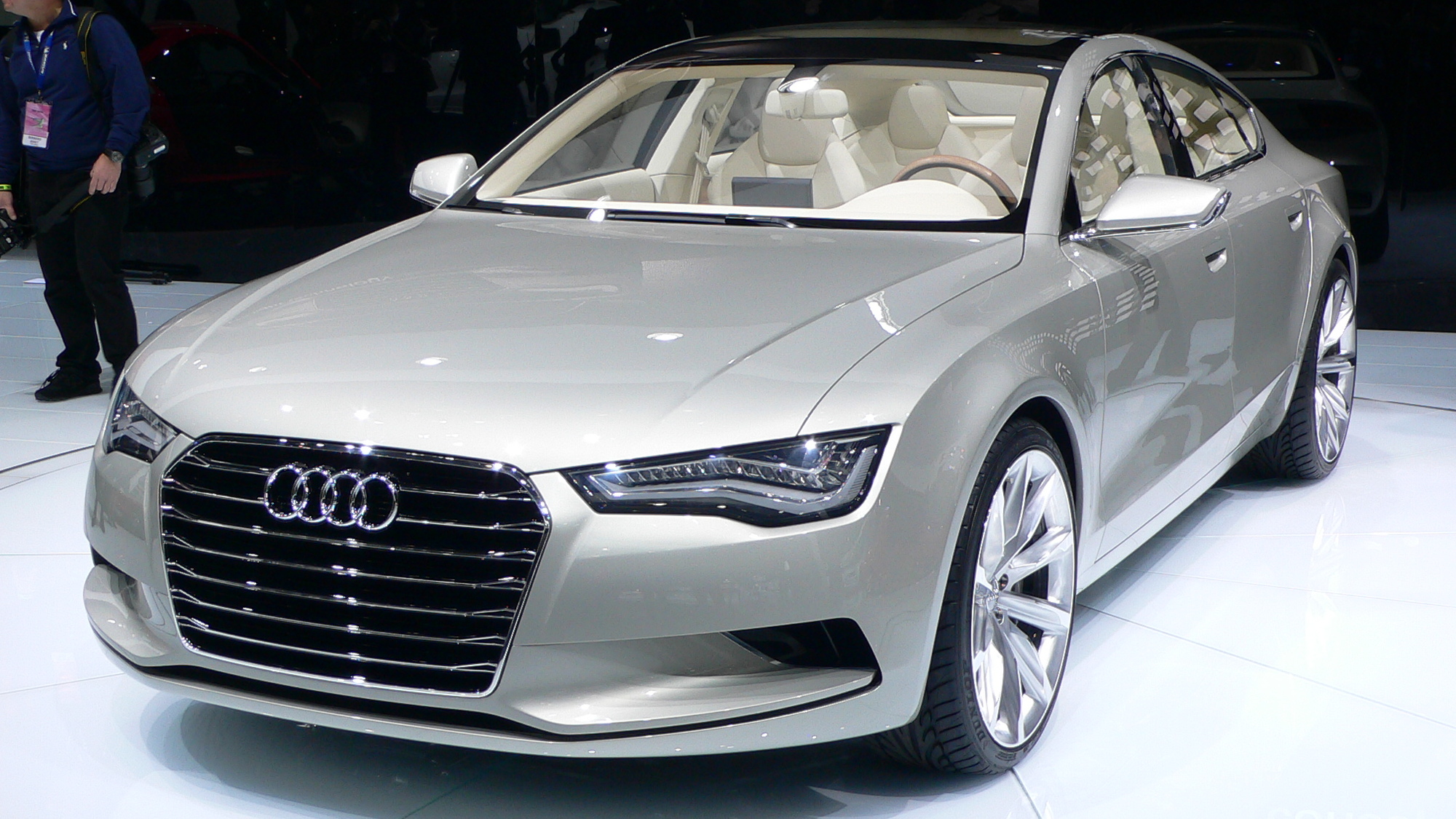 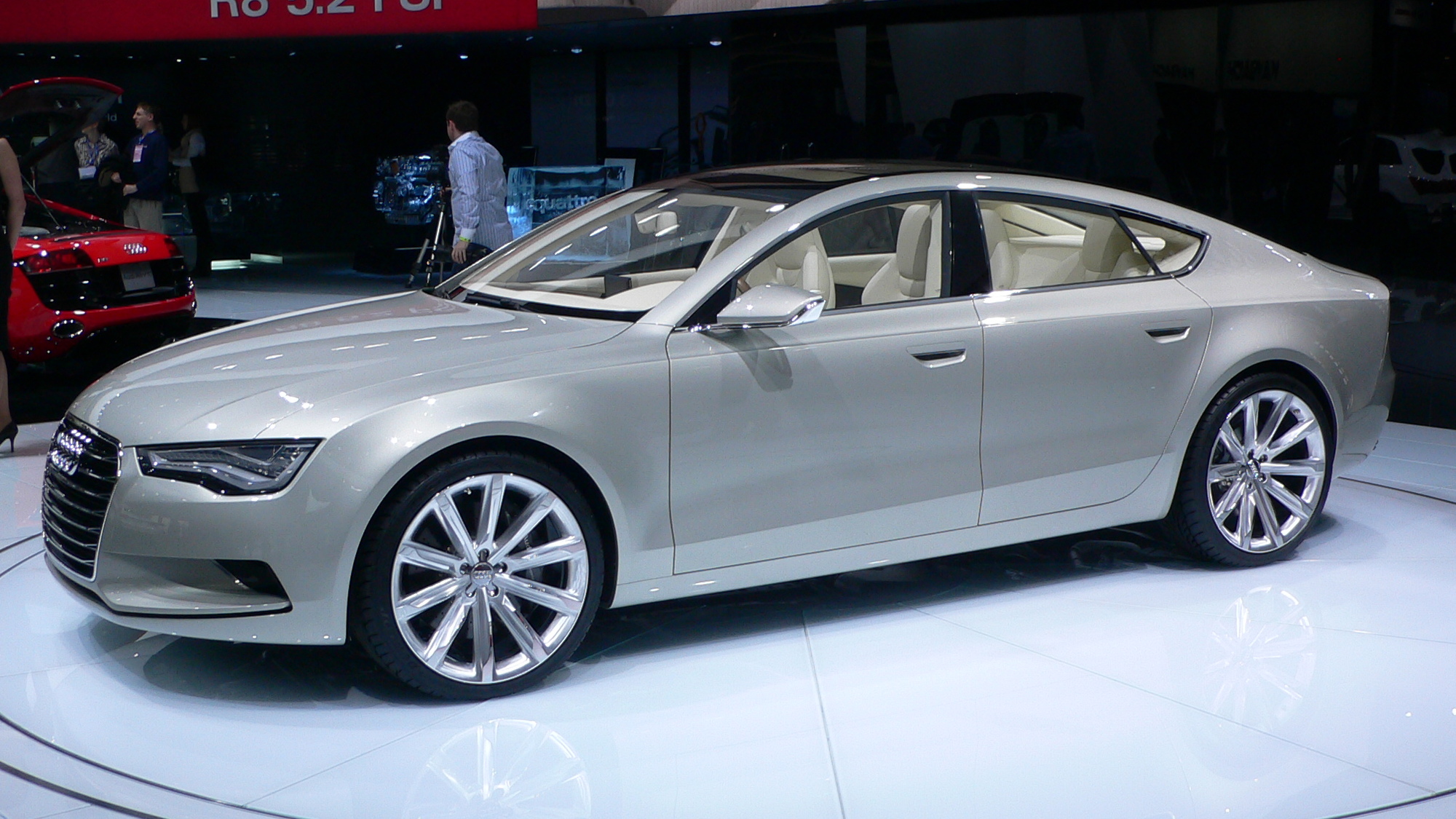 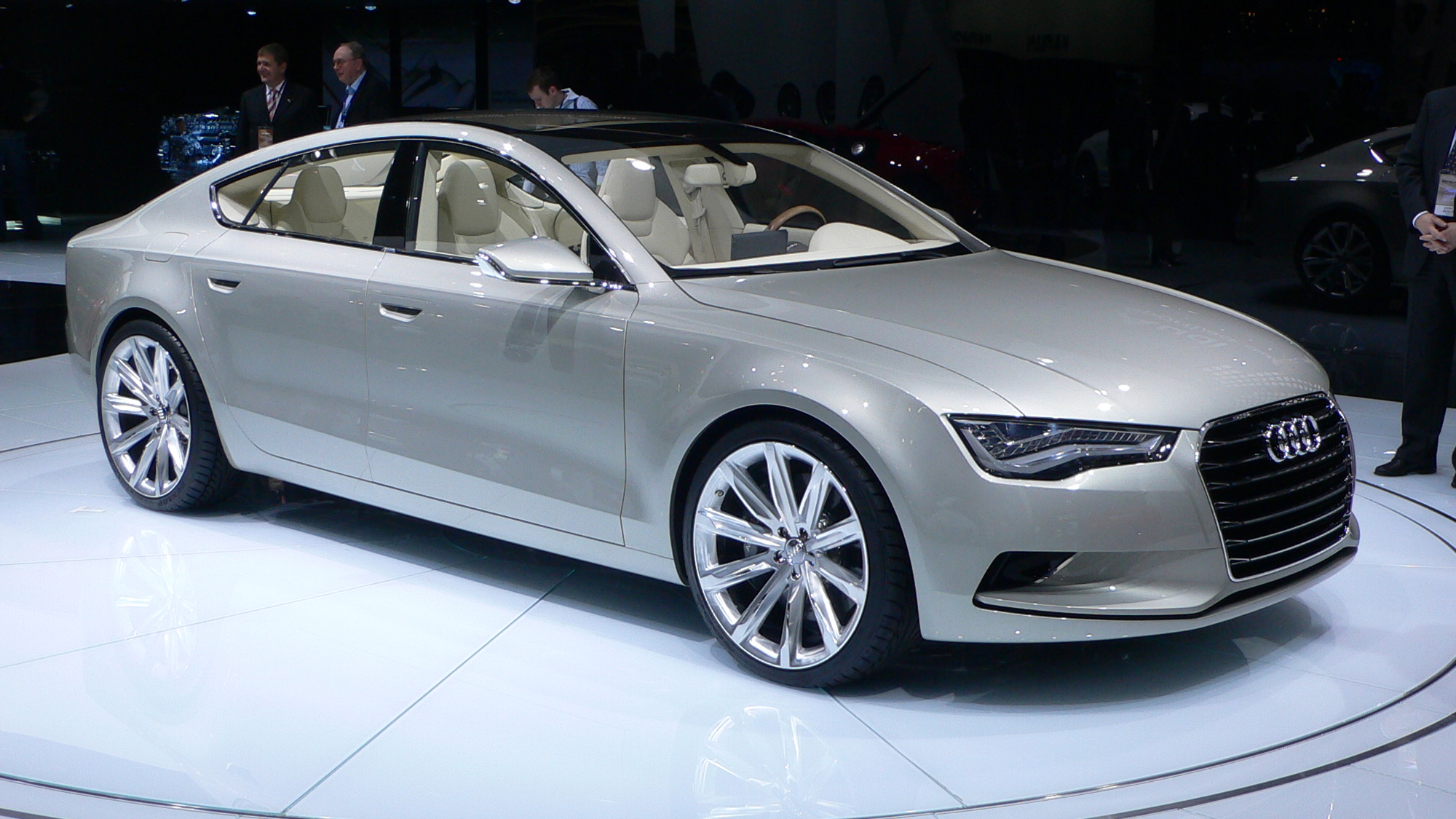 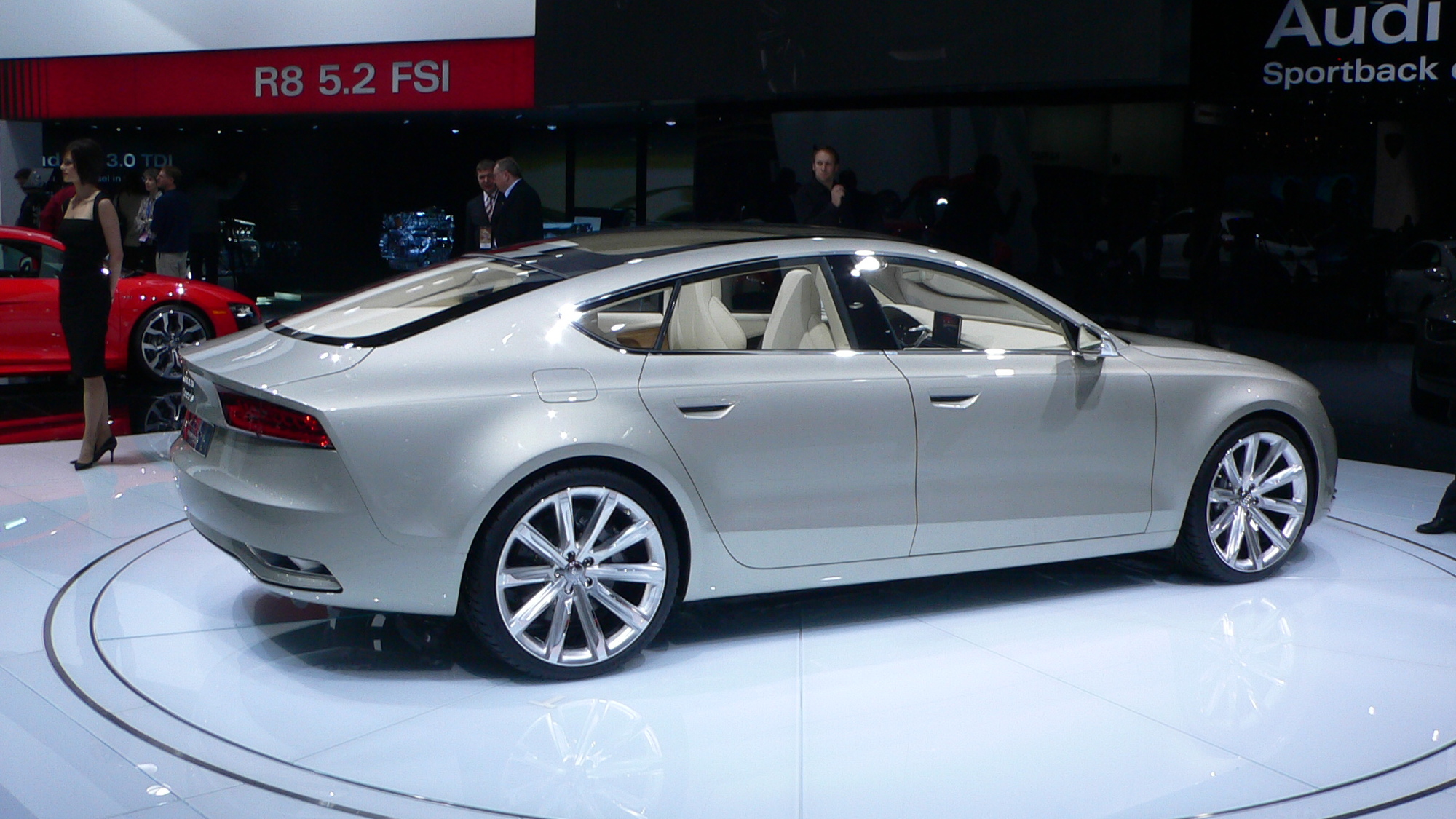 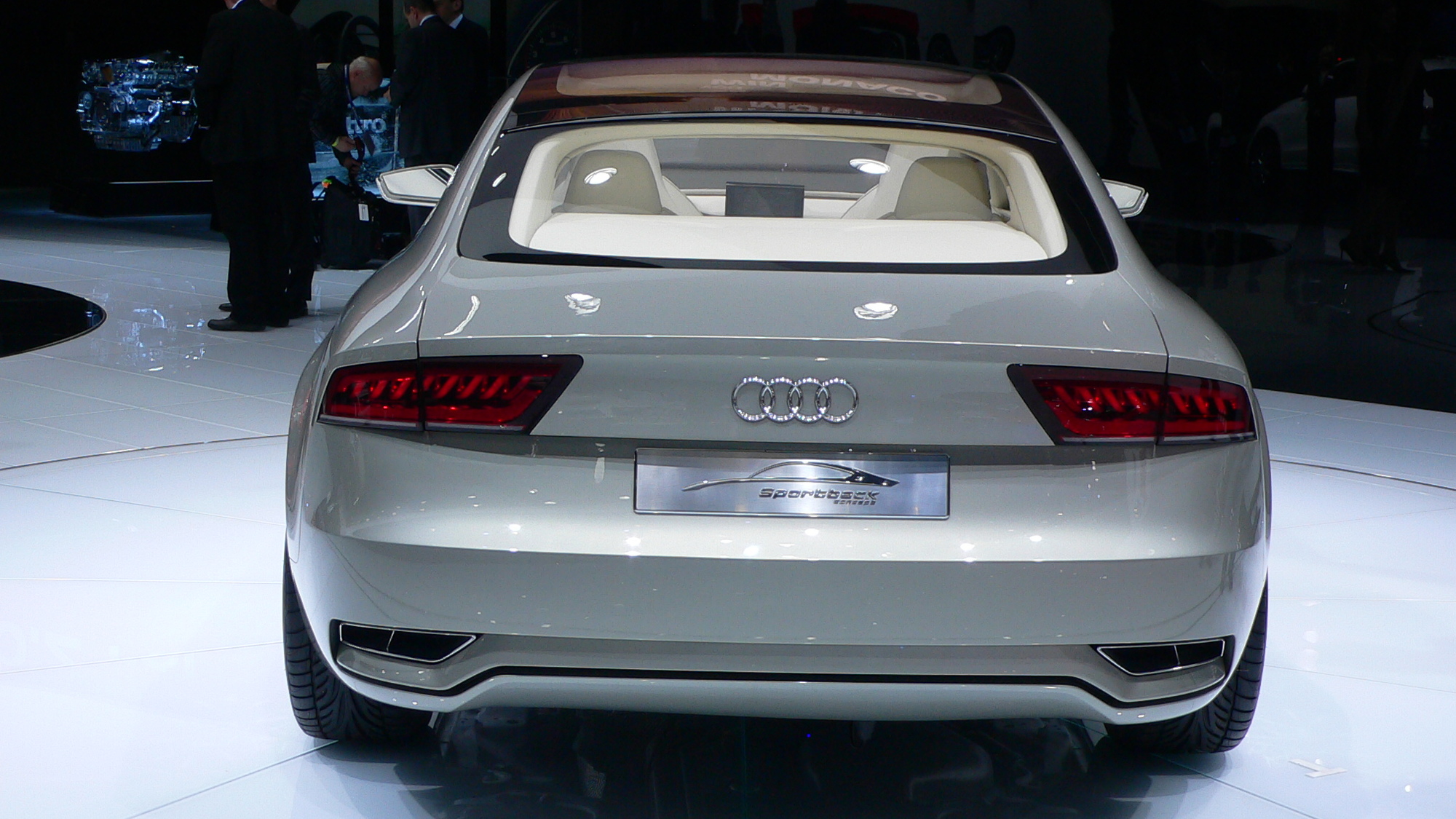 As part of a new model blitz to drive its offerings up to a total of 40 different models, Audi is augmenting its lineup with new coupes, soft-roaders and sedans. Late last year Audi revealed the new A5 range, and the Q5 SUV is already doing reasonably well in U.S. showrooms, but the list of new model releases is much more significant than that.

Audi will launch its new 2011 A8 flagship sedan in November next year and about nine months after that it will launch another high-end sedan model, the new A7.

These two models are particularly important for Audi. According to the automaker’s U.S. chief, Johan de Nysschen, sales of the A8 and A7 alone will increase Audi’s annual tally by about 10,000 units.

In today’s economic climate it may be hard to see Audi selling up to 5,000 A8s per year but as recently as 2004 the automaker was selling almost 6,000 A8s annually, so it can be done. Pricing for the new 2011 A8 will be set higher than the current model, which starts at $75,375 including delivery. This is because of the increased technology and features on board.

As for the A7, de Nysschen said it will be similar in size to the short-wheelbase A8 and will be very similar to the Sportback concept (pictured) shown at this year’s Detroit Auto Show.