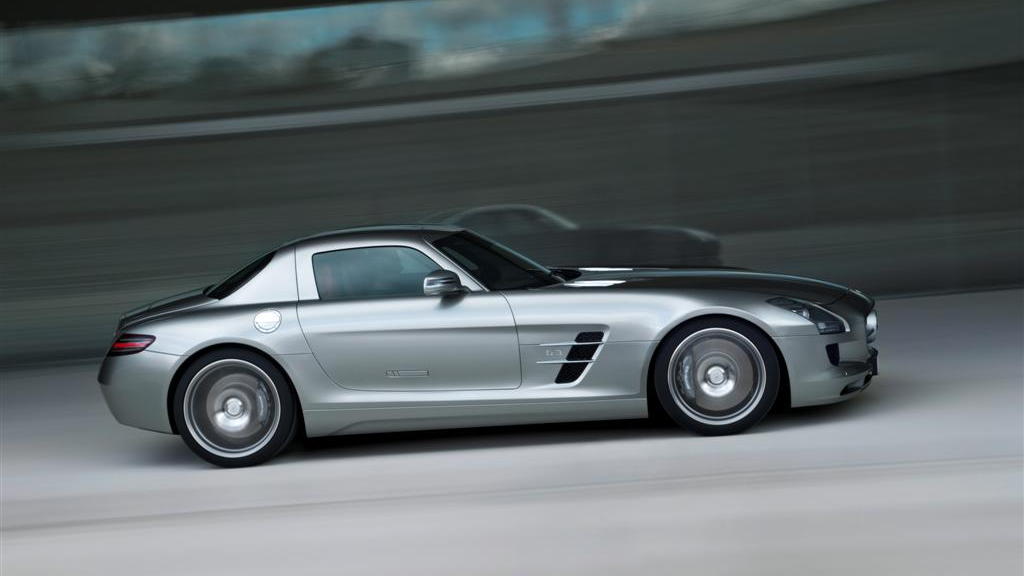 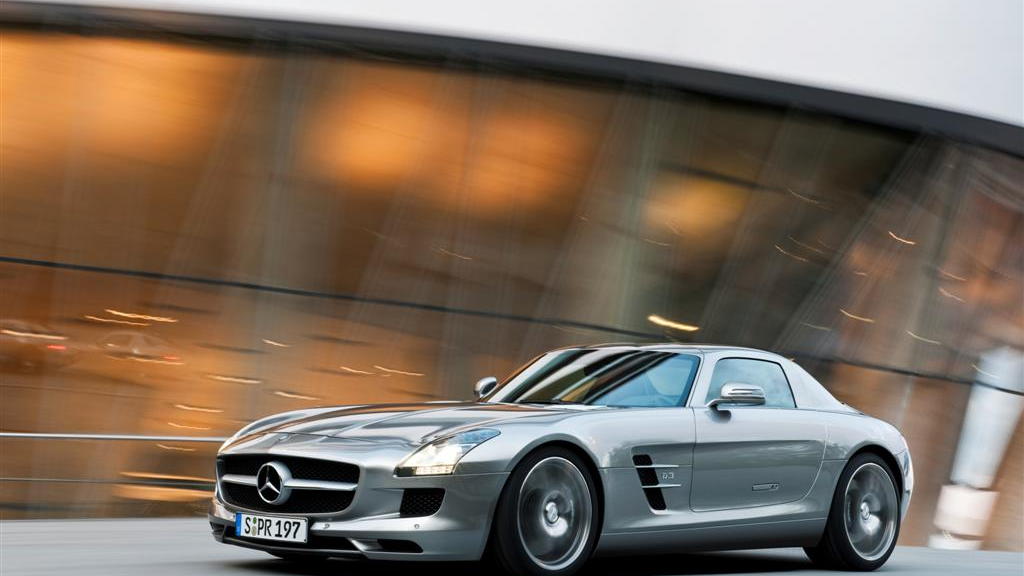 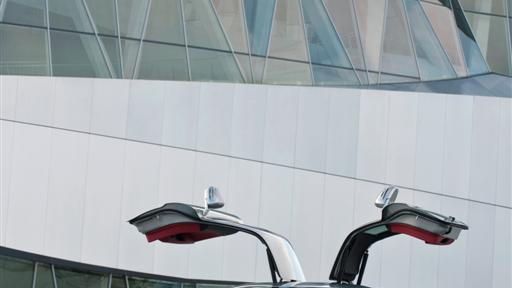 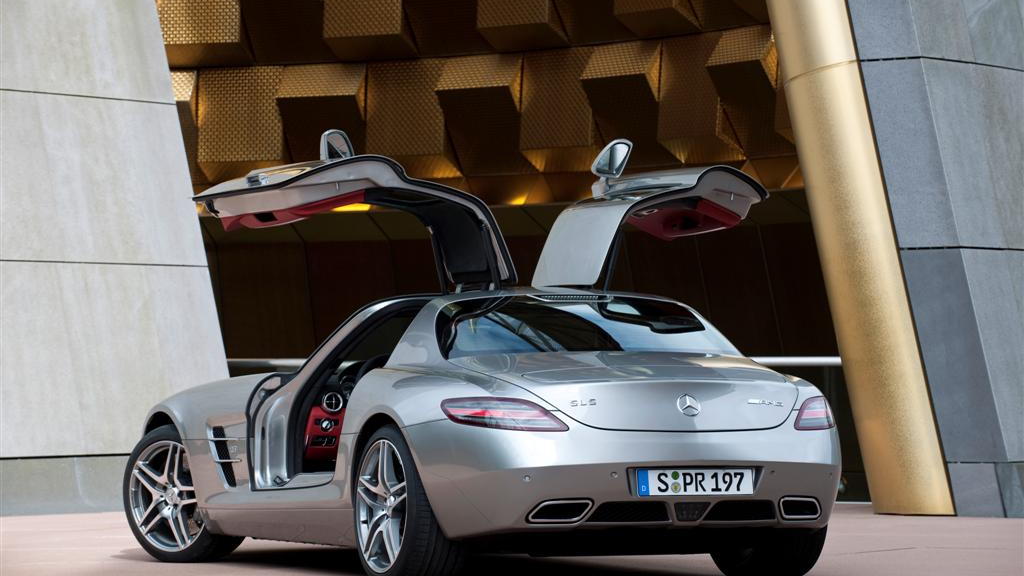 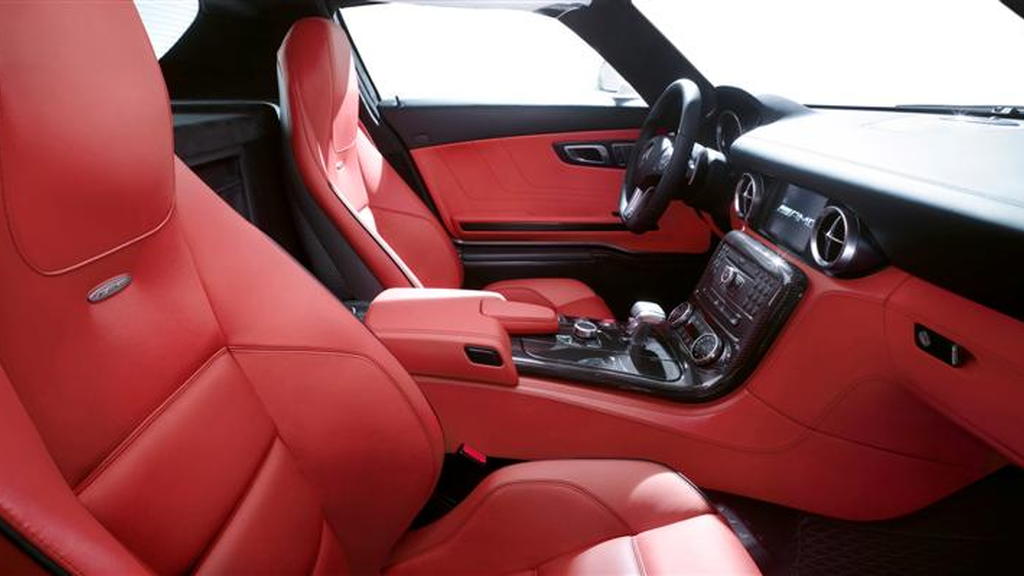 The 2010 Mercedes-Benz SLS AMG is barely on the global scene and already there are whispers about a possible smaller SLS derivative to do battle with the Porsche 911. The current $300,000-plus, 571-horsepower SLS AMG could only be seen as a potentially competiting against the highest-end models of the 911 range, like the GT2.

But a smaller, lighter, slightly less powerful car could tackle the more mainstream realm of the high-end sports car arena head on. Or at least that's what Mercedes-Benz executives are thinking according to a report from an SLS AMG launch event in California.

The executive put the timing of such a car at least five years out, however, leaving much room for changes in course and outright reversals. Even if it is too early to start counting this chicken as hatched, it's an intriguing idea: a seriously sporting, powerful, competitively priced Mercedes. Currently, Mercedes' offerings are mostly limited to two of those three characteristics at any one time.

If it does come along, it could get its motivation from a 5.8-liter variant of the 6.2-liter engine that powers the SLS AMG. With the typical high-tech addition like direct injection and cylinder deactivation, the car might me able to compete on fuel efficiency as well as power. Output of such an engine would likely be tuned to span the 350-500 horsepower range, much like the 3.8-liter turbocharged and naturally-aspirated flat sixes of its ostensible rival, the Porsche 911.

There's also been previous talk of a potential Black Series SLS AMG, which would push power well beyond the 600-pony mark, and lift the SLS even further into true supercar territory.