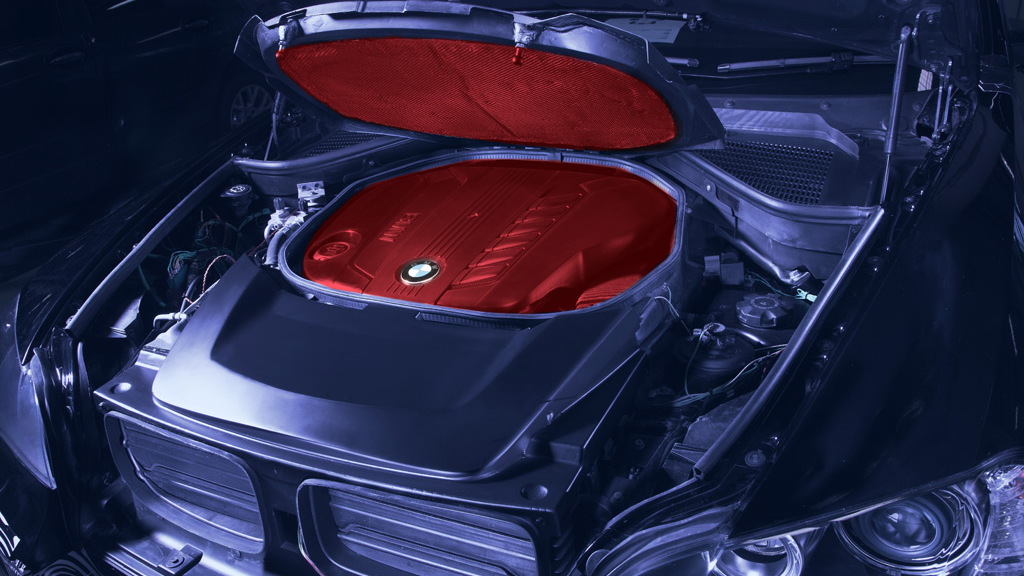 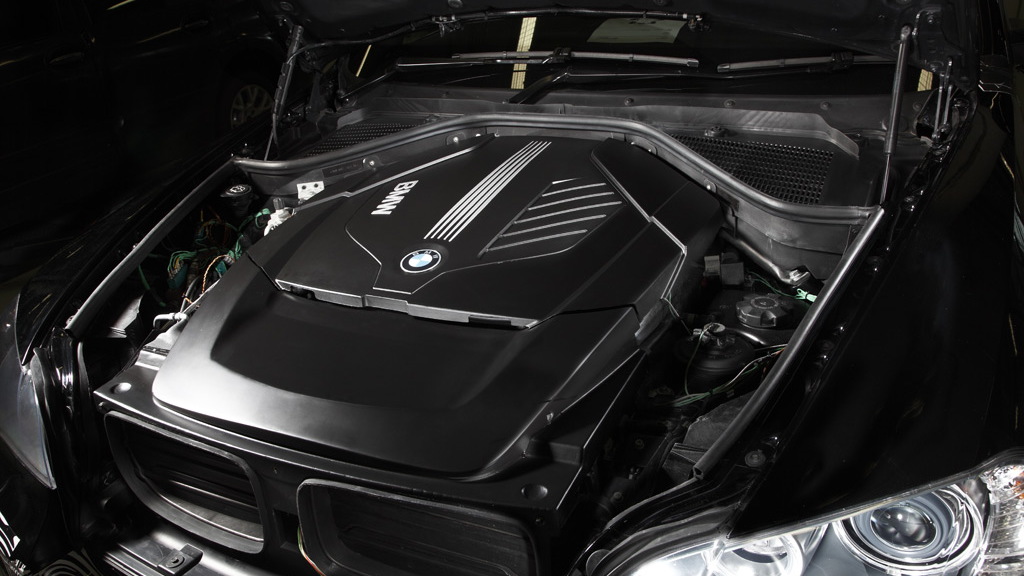 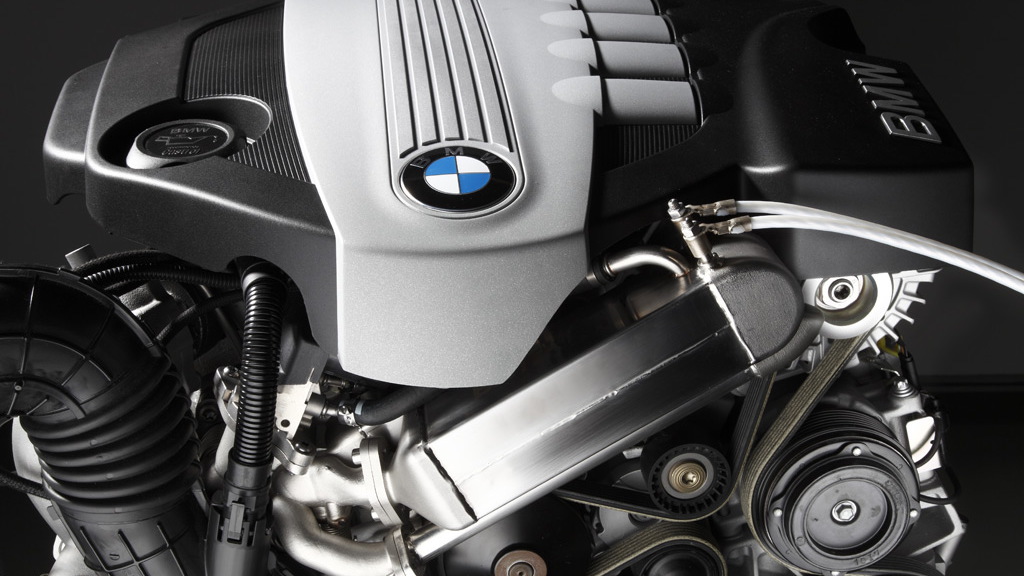 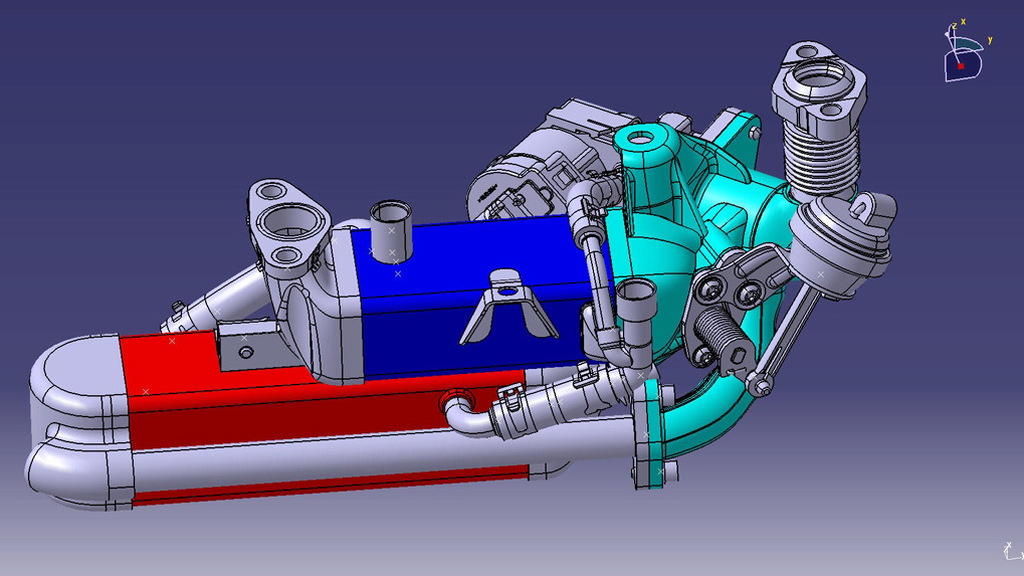 For years, engineers have avoided heat in cars to protect components from overheating. Now, this goal is being turned on its head as automakers attempt to harness previously wasted energy for practical purposes such as improving fuel consumption and reducing CO2 emissions.

Even a highly efficient engine can only convert about one-third of the energy contained in fuel to actually propel a car. Two-thirds is lost as waste heat via the car’s exhaust and radiator, according to BMW.

To capture some of this lost energy, BMW is working on a number of promising projects that make use of heat normally lost. The first idea may banish cold starts forever to reduce emissions. The second approach can convert the heat from a car’s exhaust into electricity and the third idea uses waste heat to heat the interior of a car.

BMW engineers are working all-out on largely avoiding cold start conditions by fully encapsulating engines. Improved heat insulation of engines would prevent them from cooling down quickly and retain as much residual heat as possible for the next start.

In addition to the air flaps already on some production models, a prototype has already been developed that is completely surrounded by fully clad walls and panels using proven materials that are normally used in the car’s underfloor for insulation.

Thanks to this approach, the engine cools down much slower after being switched off and still has a temperature of approximately 40 degrees Celsius after 12 hours. Each degree Celsius above the ambient temperature reduces fuel consumption by 0.2%.

The next phase of BMW’s heat recovery technology is the generation of electrical power from wasted exhaust gases, which the automaker claims can cut fuel consumption by up to 2%.

We’ve already seen this in principle with BMW’s thermoelectric generator, which was presented last year. BMW is now presenting the next level of development in the form of an integrated component in the exhaust gas recirculation cooler. With the latest development, up to 250 W of energy are produced under typical driving conditions--equal to about half the on-board electricity consumption in a 5-Series sedan.

The device relies on a thermoelectric semi-conductor element that generates electrical voltage. The bigger the difference in temperature, the higher the voltage generated. Exhaust gas temperatures, which are usually between 300 and 900 degrees Celsius, are on the hot side of the generator, and engine coolant is used for the cold side.

Whilst still a prototype, the current solution gives engineers more information on the operating principles as well as obstacles yet to be overcome. According to BMW, between 3 and 8% of the total fuel consumed by modern cars is due to the rising number of electricity-dependent features, so there are potentially big savings to be made.

Finally, BMW is also working on an exhaust gas heat exchanger. With gasoline engines, it would be very effective in warming up the drivetrain more quickly to the right temperature, avoiding friction in, say, the gearbox. Such an exchanger conveys heat, or thermal energy, from one flow to another, in this case the heat of the exhaust gas to the oil in the automatic transmission, with additional heat being pumped in consistently from the start.

Diesel engines are now so efficient that the excess heat generated by the engine is usually insufficient to heat the interior of the car alone. It has become quite normal to fit cars with an additional electric heater, which increase fuel consumption.

To avoid this extra fuel consumption, hot exhaust emissions may be used by means of a heat exchanger close to the catalytic converter to provide an additional source of heat for the interior. Such a system may avoid the need for electrical heating modules which consume additional fuel.

Further down the track, we should be seeing more advanced features such as the aforementioned heat-energy recovery systems, as well as variable frontal aerodynamics, increase use of regenerative brakes, and even a satellite-aided traffic management system. This latter feature is designed to help improve efficiency by anticipating when acceleration or braking will be necessary, and smoothing out the transitions between the two, resulting in better fuel economy.