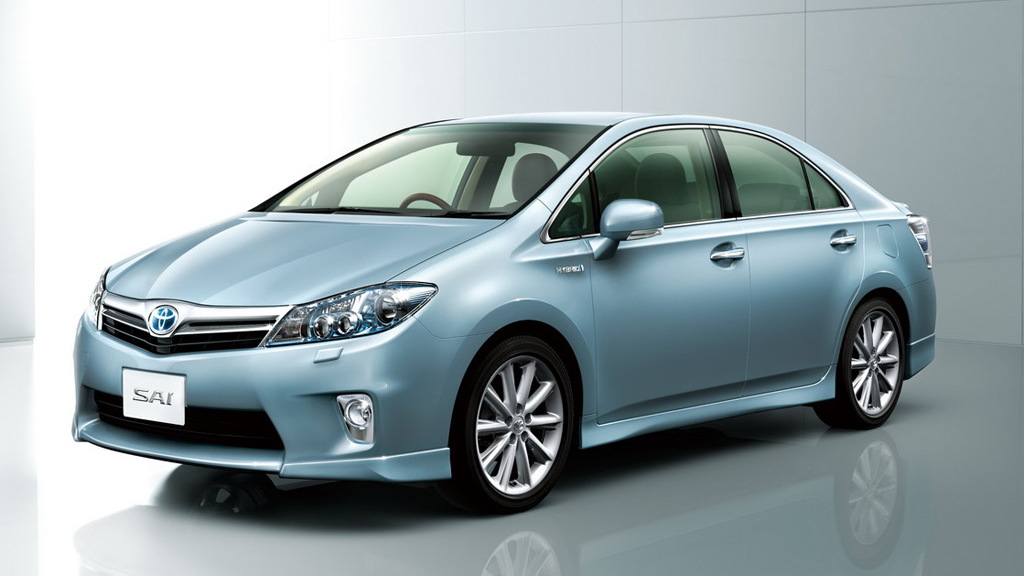 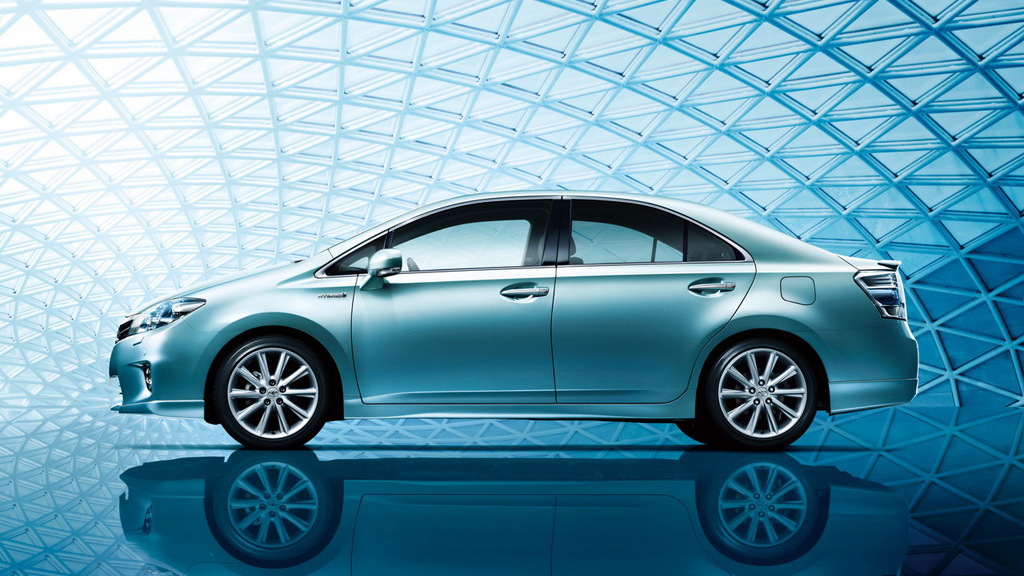 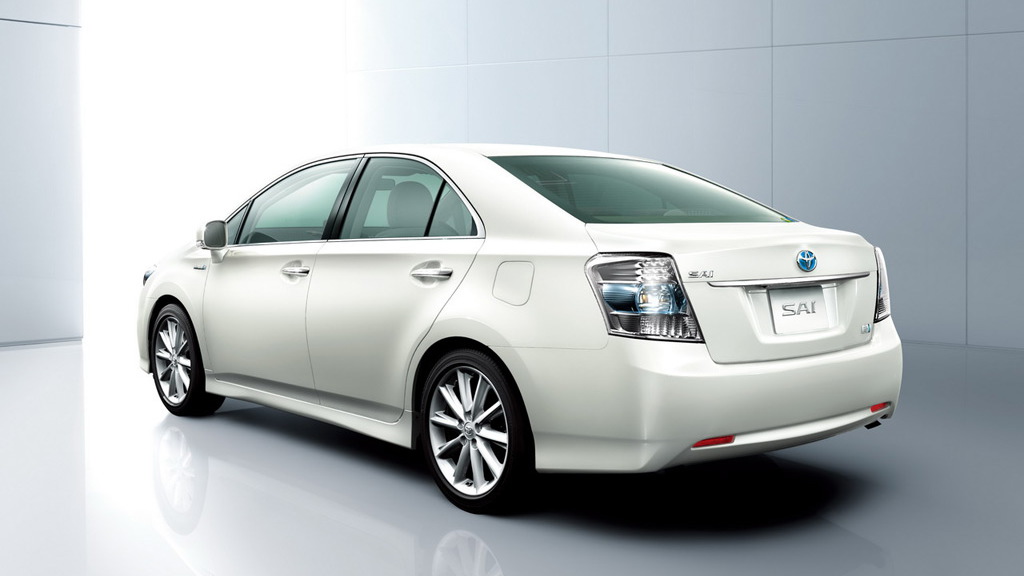 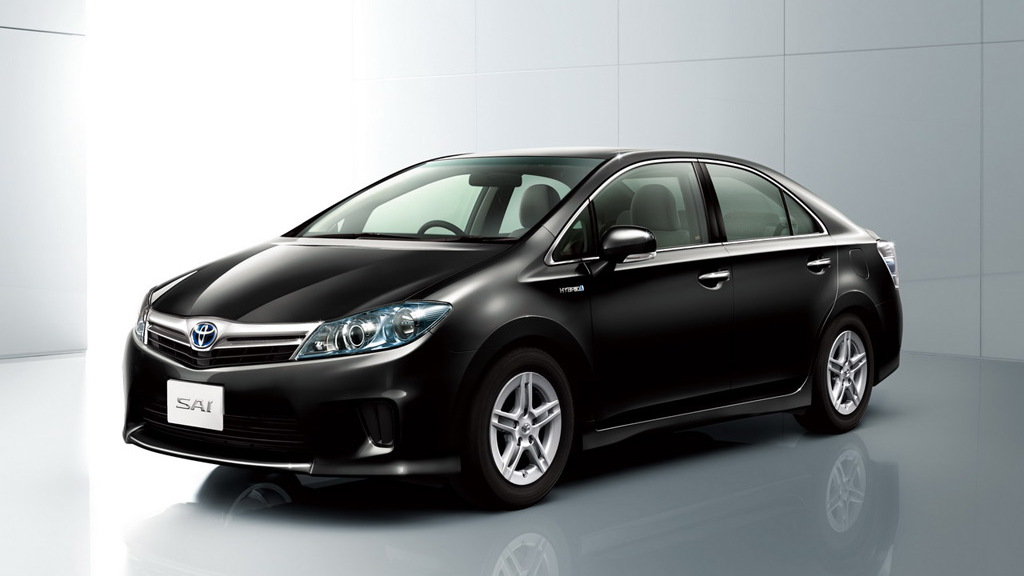 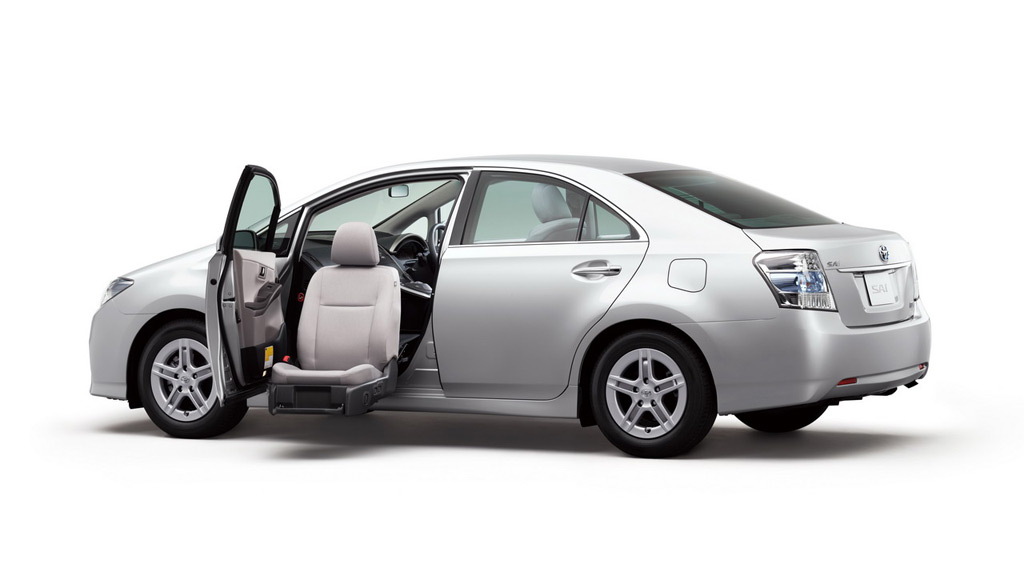 As the 2009 Tokyo Motor Show encroaches, we’re starting to see more and more new model and concept debuts like the 2010 Toyota Sai hybrid sedan. Set to go on sale in Japan by the middle of next year, the new mid-size sedan shares its platform with the recently launched 2010 Lexus HS 250h and is expected to be priced slightly higher than the similarly sized 2010 Toyota Prius.

The biggest difference between it and the Lexus HS 250h on which it’s based is the styling, which is a little blander on the Toyota Sai. More differences are found in the cockpit, with the Sai receiving a completely redesigned center console and instrument panel.

No prizes for guessing what powertrain resides beneath the car’s sheet metal. Toyota has left the Lexus HS 250h’s powertrain completely unchanged, which means a 2.4-liter four-cylinder Atkinson-cycle engine generating 187-horsepower when combined with the company’s Hybrid Synergy Drive system.

According to reports coming out of Japan, Toyota plans to sell up to 3,000 Sais per month and is also planning to launch a new dedicated accessories range for the car. Stay tuned for more details following the launch of the 2009 Tokyo Motor Show on the 24th of this month.