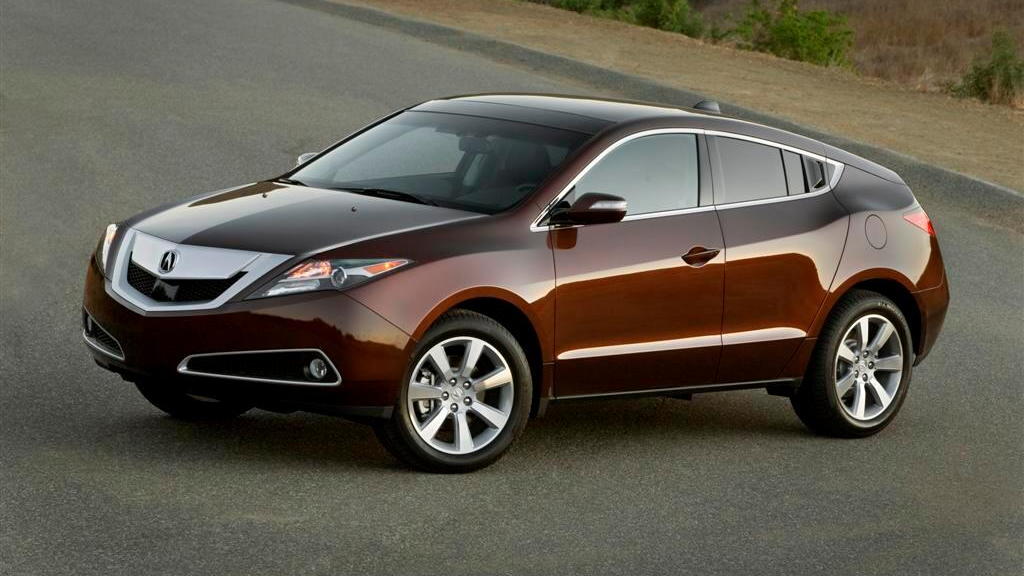 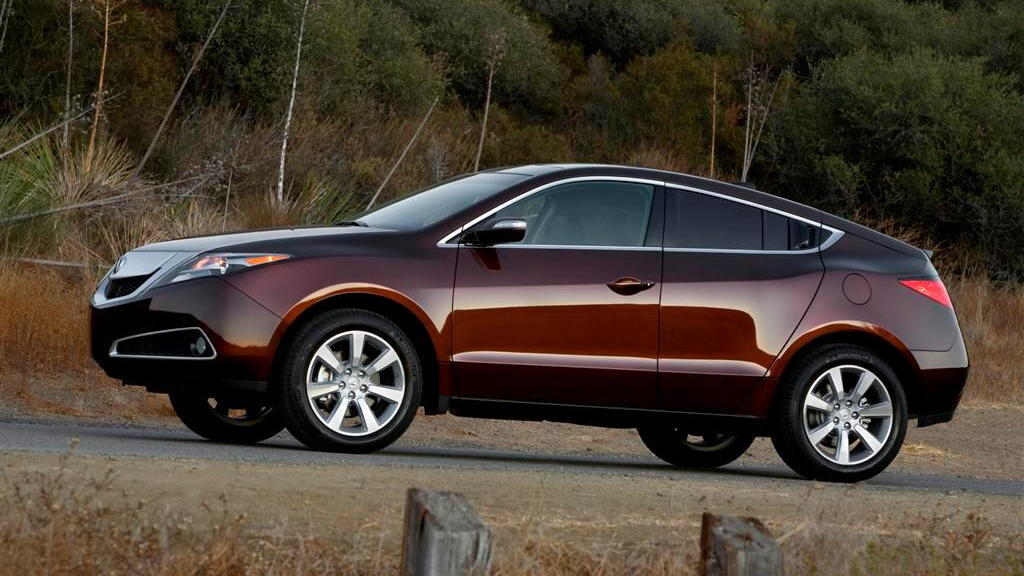 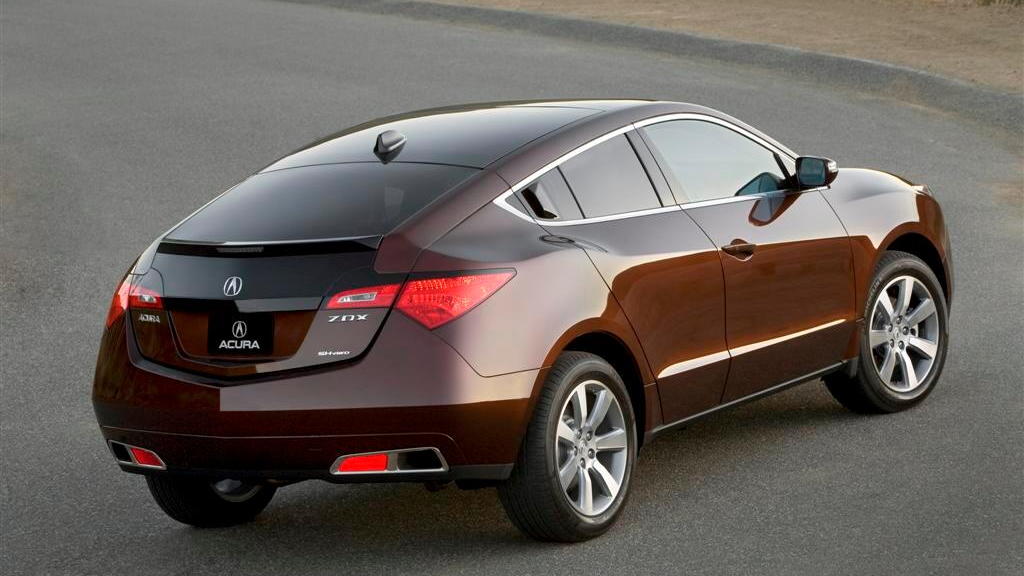 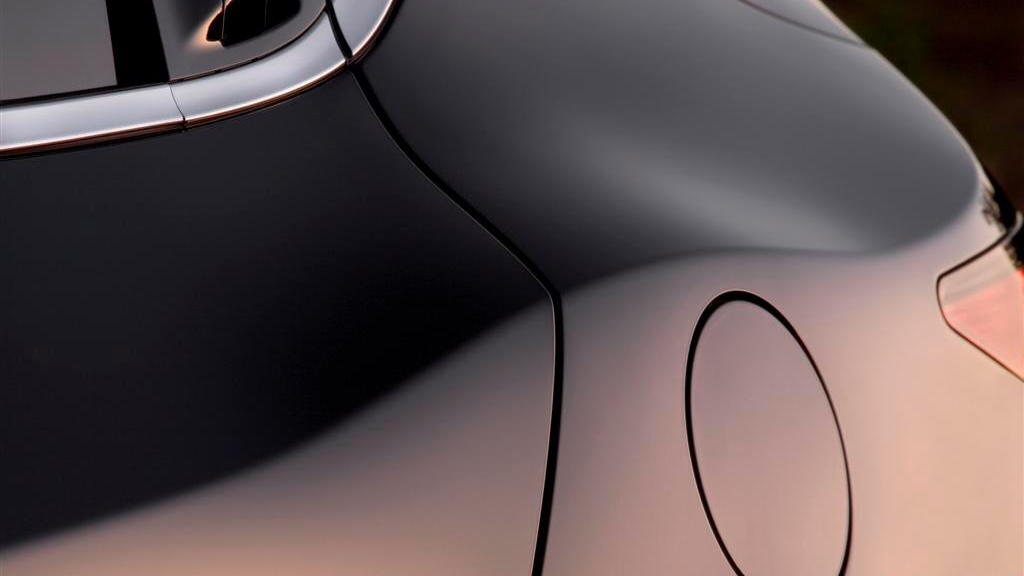 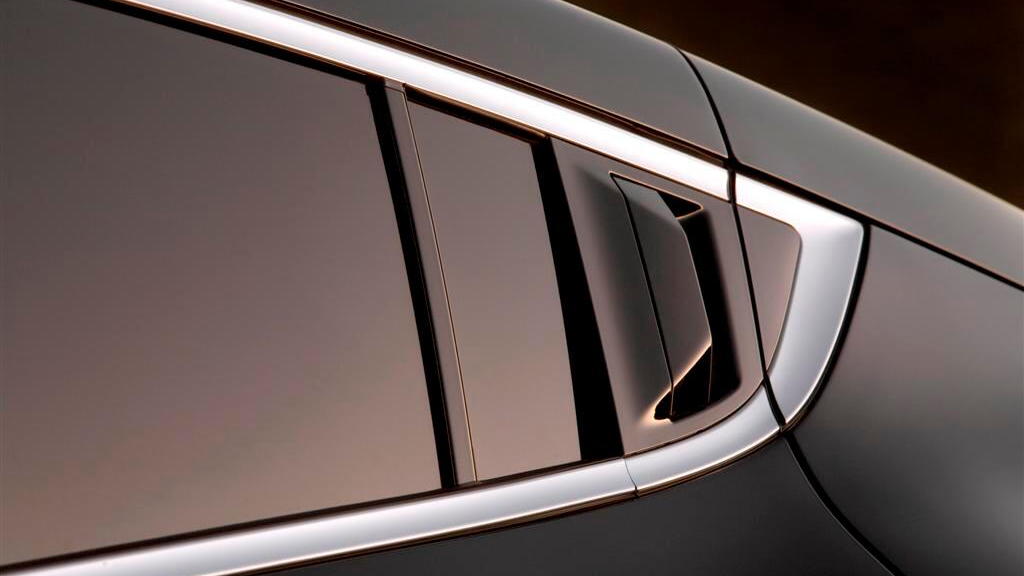 The Orange County Auto Show may not be on your radar--it may not be on anyone's radar--but that's where Acura chose to officially release the production version of the 2010 ZDX coupe/sedan/crossover.

Not much new info accompanies the car's production debut, though the photography gives us an incredibly detailed look at all its nooks and crannies as they'll be when the ZDX hits showroom floors this winter. The ZDX was initially unveiled at the New York Auto Show back in March, but the design wasn't officially production-ready at that point.

The ZDX will be positioned between the MDX SUV and RL sedan according to Acura, putting it's likely retail price somewhere between $40,000 and $46,000 to start. EPA estimated fuel economy is tipped to hit 16/22 mpg.

For the full run-down on the all-wheel drive, 3.7-liter, 300-horsepower segment-bender, check out our preview of the 2010 ZDX here. And if you're in the area, you can head over to the Orange County Auto Show to see the car in person today through October 18.