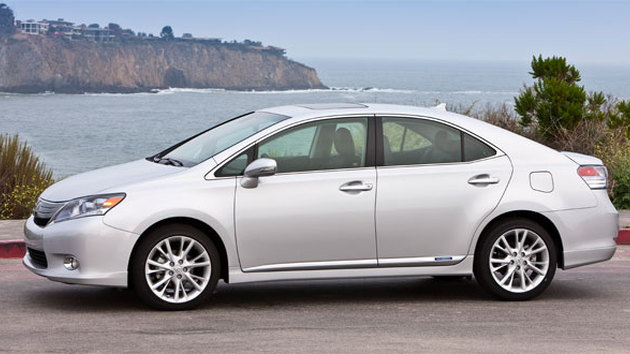 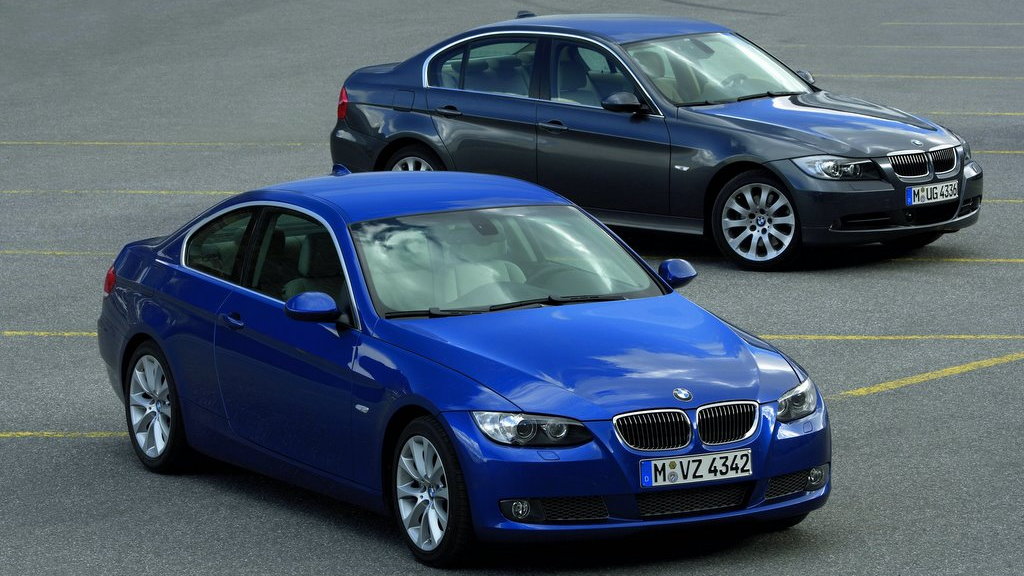 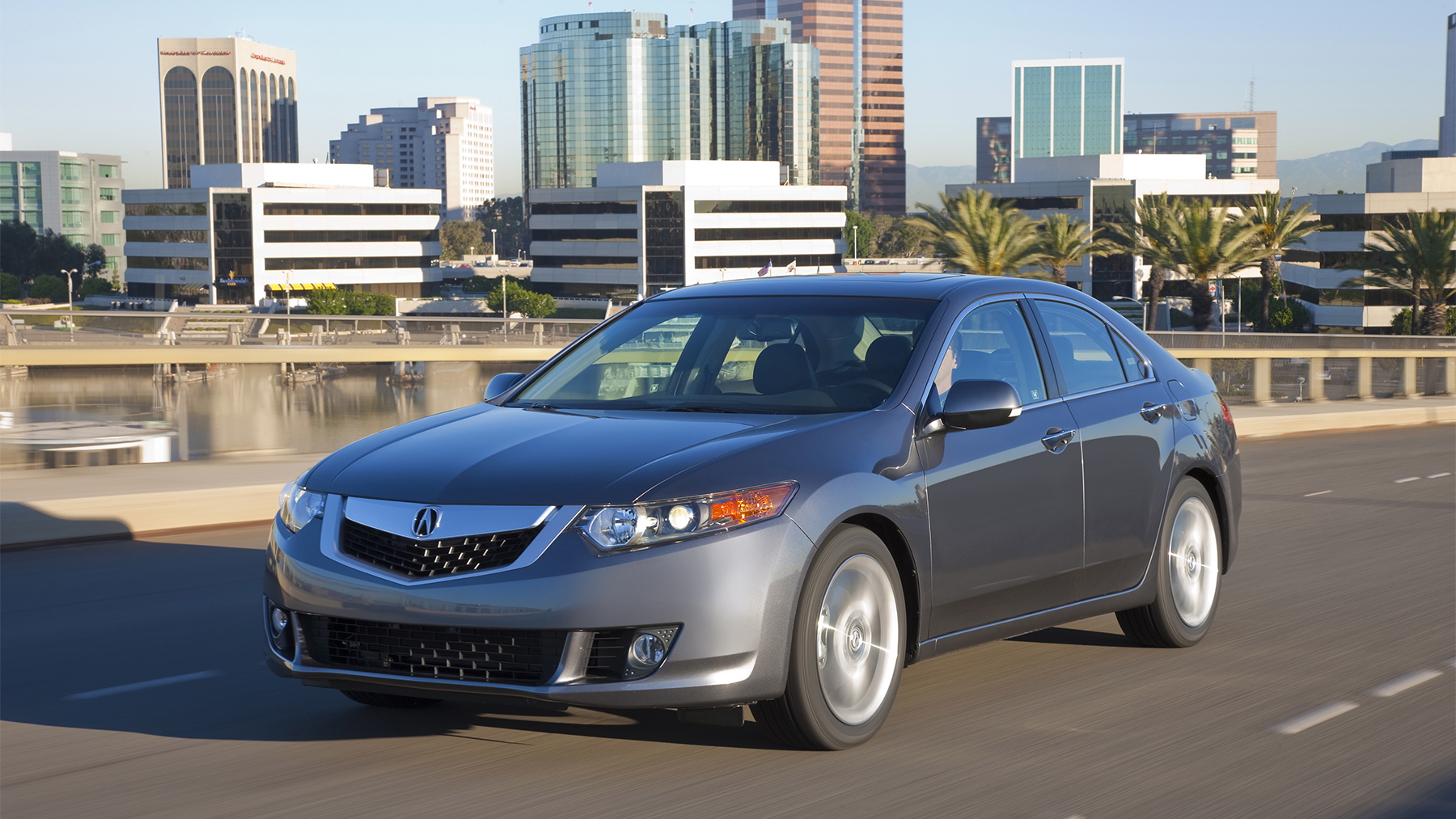 The United States has long been a bastion of the large luxury car. Even in Europe, where many of the world's top luxury carmakers make their home, economic and government pressures have pushed buyers to seek smaller and smaller luxury vehicles. That trend now appears to be taking hold in the U.S., possibly portending the import of some models historically off-limits to Americans.

According to a study by J.D. Power and Associates, the trend of luxury buyers trading in their full-sized cars for their mid-size siblings has increased from 12.6 to 16.2 percent over the last three years, while those going from mid-sized to compact premium cars have increased similarly from 10.8 to 14.8 percent.

On the flip side, premium buyers have been moving up in size less and less over the same period--the number of buyers moving from compact to mid-sized premium cars has shrunk from 15.9 to 11.5 percent since 2006.

The economy is surely to blame, as people are simply finding ways to cut back while still maintaining their standard of living as well as possible. But the shift in market reality is also helping to drive a shift in perception--bigger isn't always better, these days. Sometimes you can consume too conspicuously.

To meet this new demand, four-cylinder BMWs, Mercedes-Benzes and Porsches are increasingly on their way back, while carmakers like Acura, Lexus and Inifniti are finding cause to offer even more frugally-minded premium vehicles, including the new Lexus HS 250h hybrid and the Mercedes-Benz S400, the entry-level S-Class vehicle.

Talk of such cars, especially the Germans, has rolled about the back alleys of the web for years, but phrases like "no justifiable business case" and "just not enough volume" have, until recently, been used to explain their absence from American showrooms.

It's not like they don't exist--Europeans have been buying compact yet fully-featured vehicles like the Mercedes A- and B-Class, BMW's full 1-series range, and any number of full- and mid-size diesel and four-cylinder variants from almost all of the major luxury brands, for years.

At the other end of the spectrum, there's some worry over backlash against the recent proliferation of smaller cars in the U.S., with many buyers that opted to downsize during the fuel crunch finding that fuel savings aren't offsetting the sacrifices made to size.