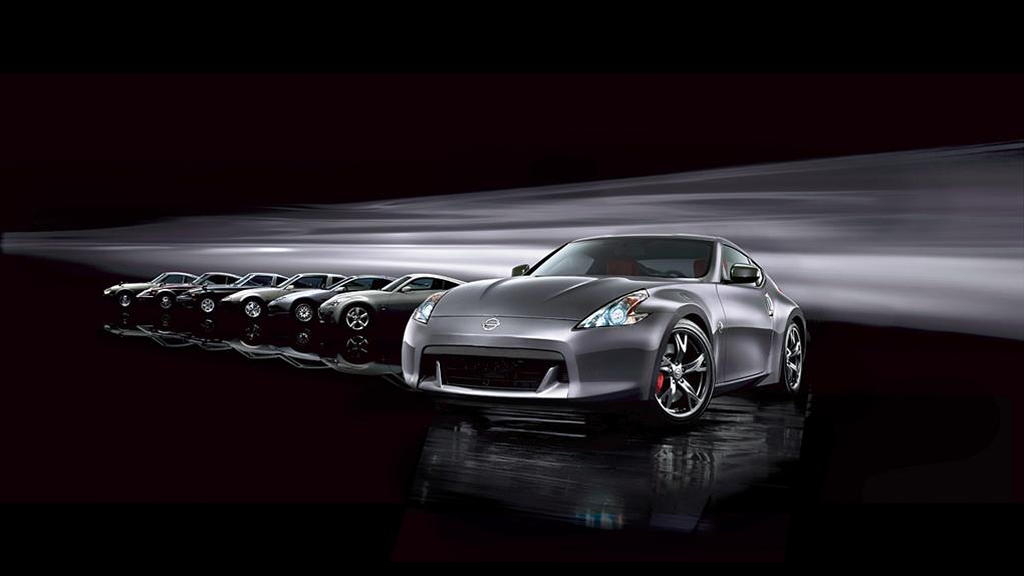 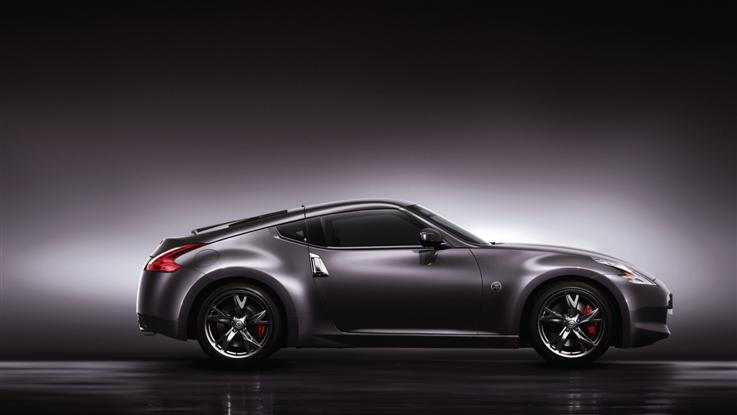 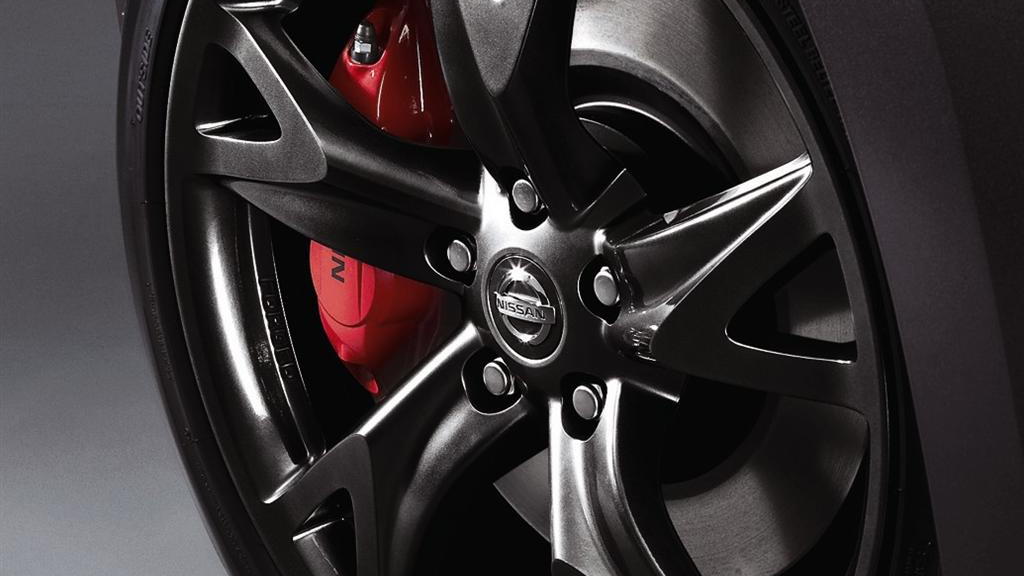 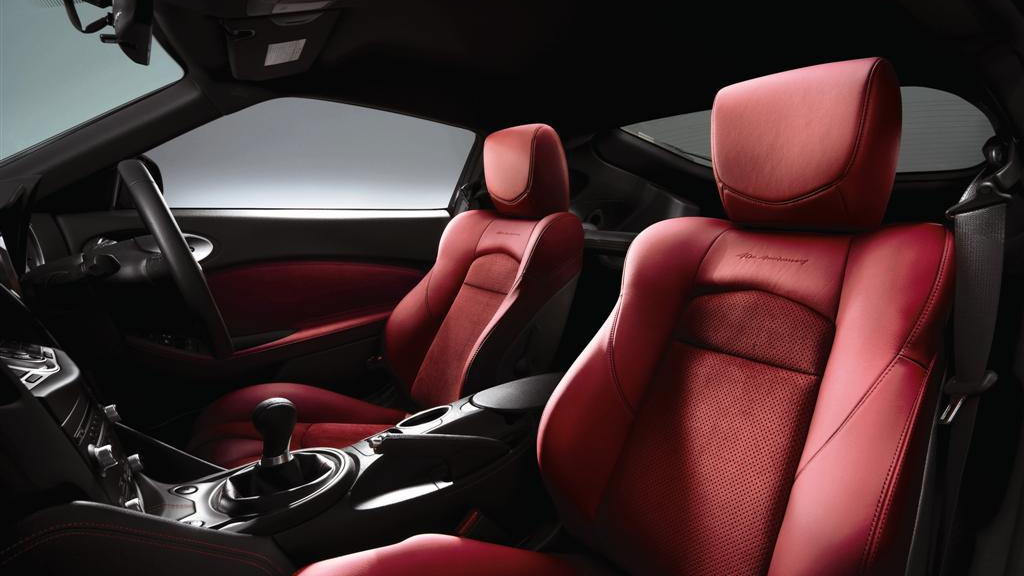 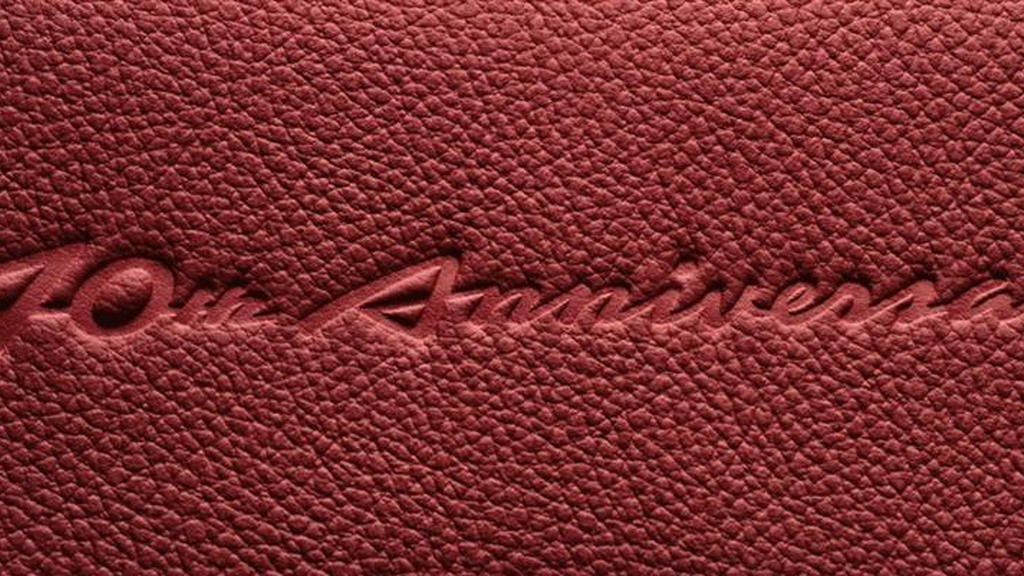 The original Z was sold in October 1969 in Japan as the Nissan Fairlady Z and was also exported to the U.S. as the Datsun 240Z that same year. Since this year Nissan has been building and selling the newest Z, the 370Z, which is now the 40th year for the Z line of sport coupes and convertibles.

The Z car has been an overwhelming success for Nissan, with more than 1,685,000 models in five different generations being sold over that time.

Nissan is now celebrating the 40th anniversary milestone with the launch of a special edition 370Z Coupe that goes on sale next spring (the first Datsun 240Z actually went on sale in the U.S. on October 22 1969).

The special edition model is based on the Touring spec of the regular 370Z and comes with a six-speed manual transmission and Nissan’s nifty Synchro-Rev automatic rev-matching function. The car also gets a limited-slip differential, bigger brakes than the regular model and 19-inch Rays forged wheels. Special touches include red leather trim, red stitching throughout the cabin and a number of commemorative plaques. Finally, the car’s exterior is also finished in a unique "40th Quartz" paint scheme.

Pricing will be revealed closer to its arrival at dealerships across the country next spring.