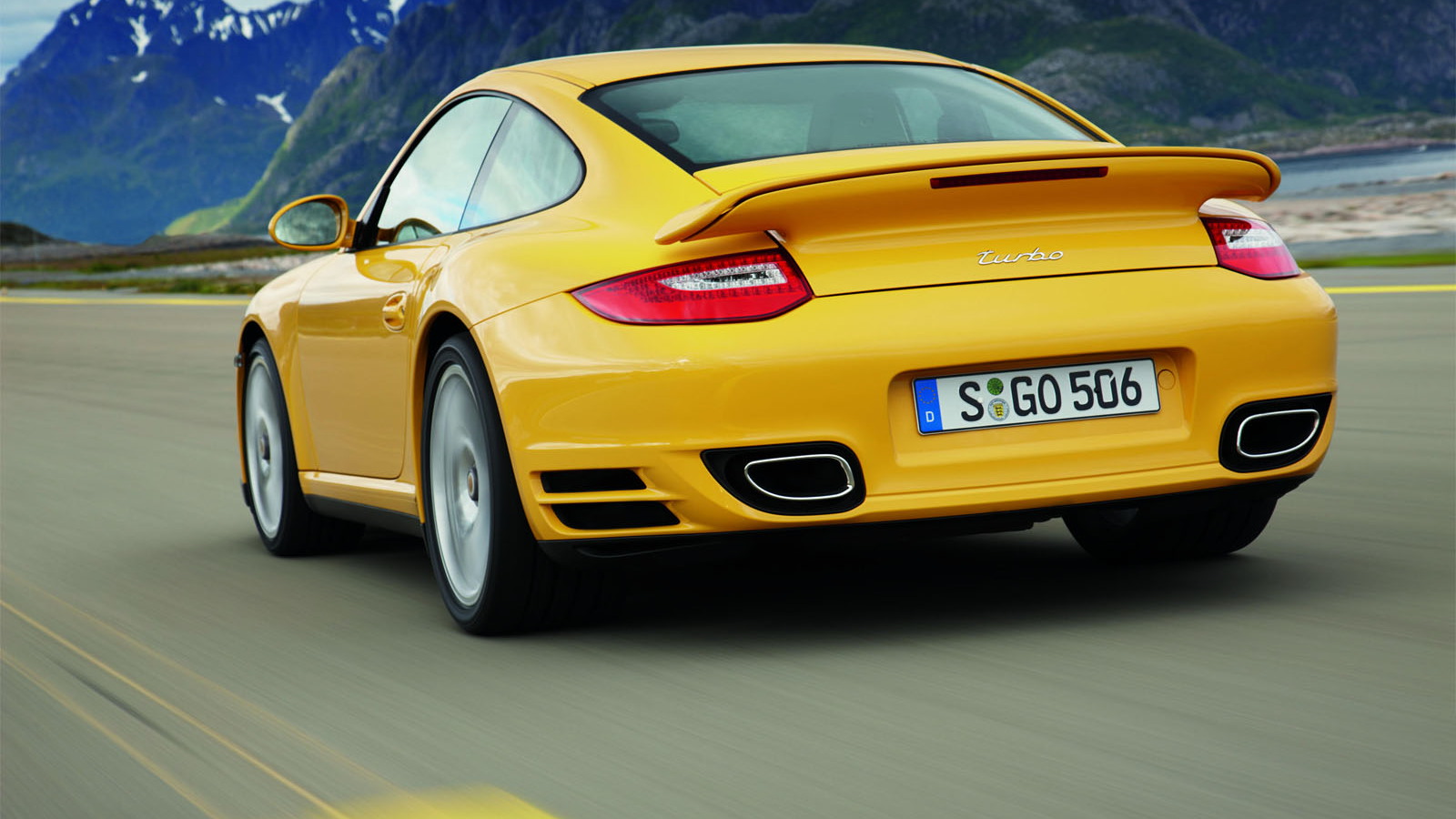 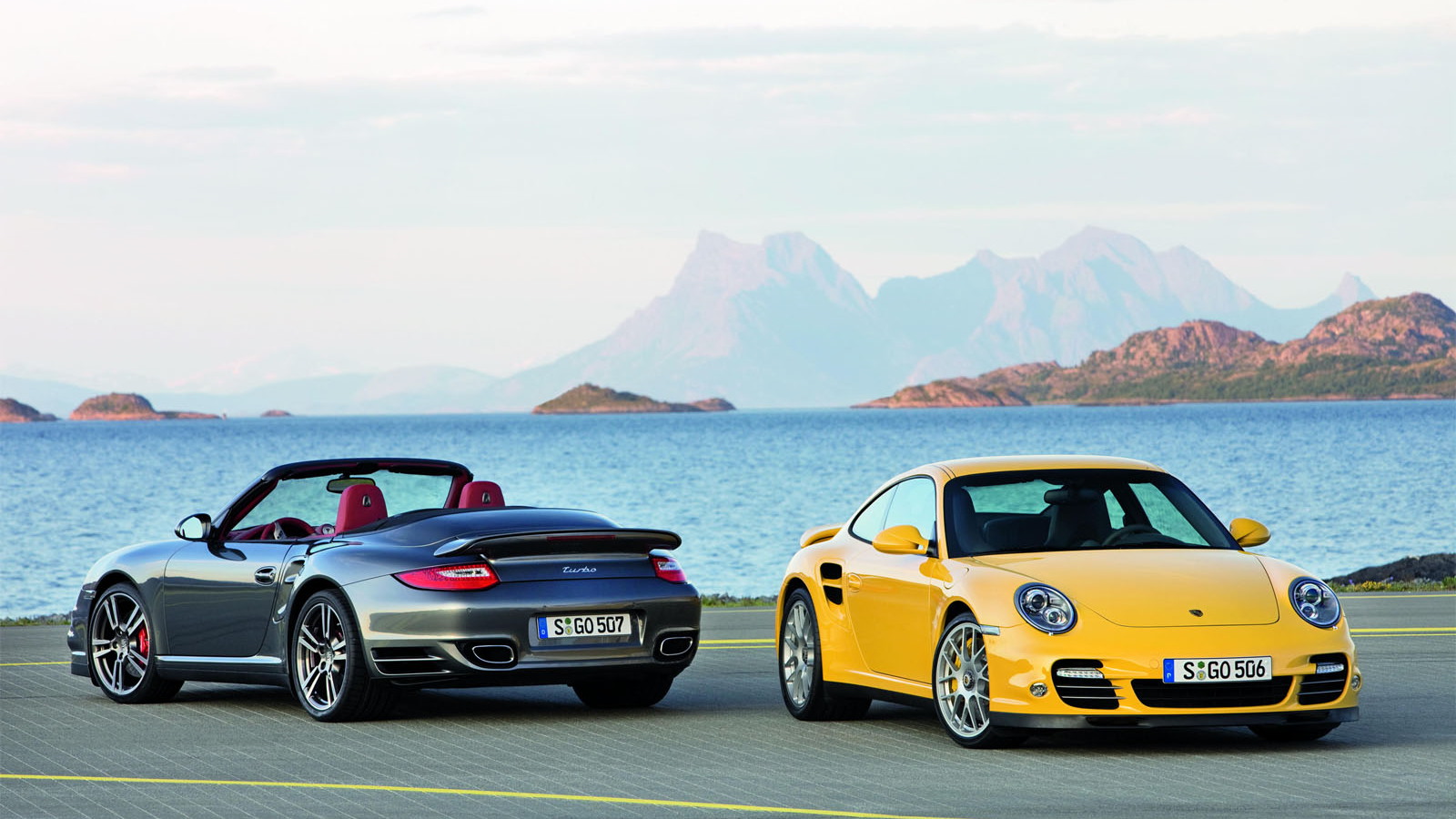 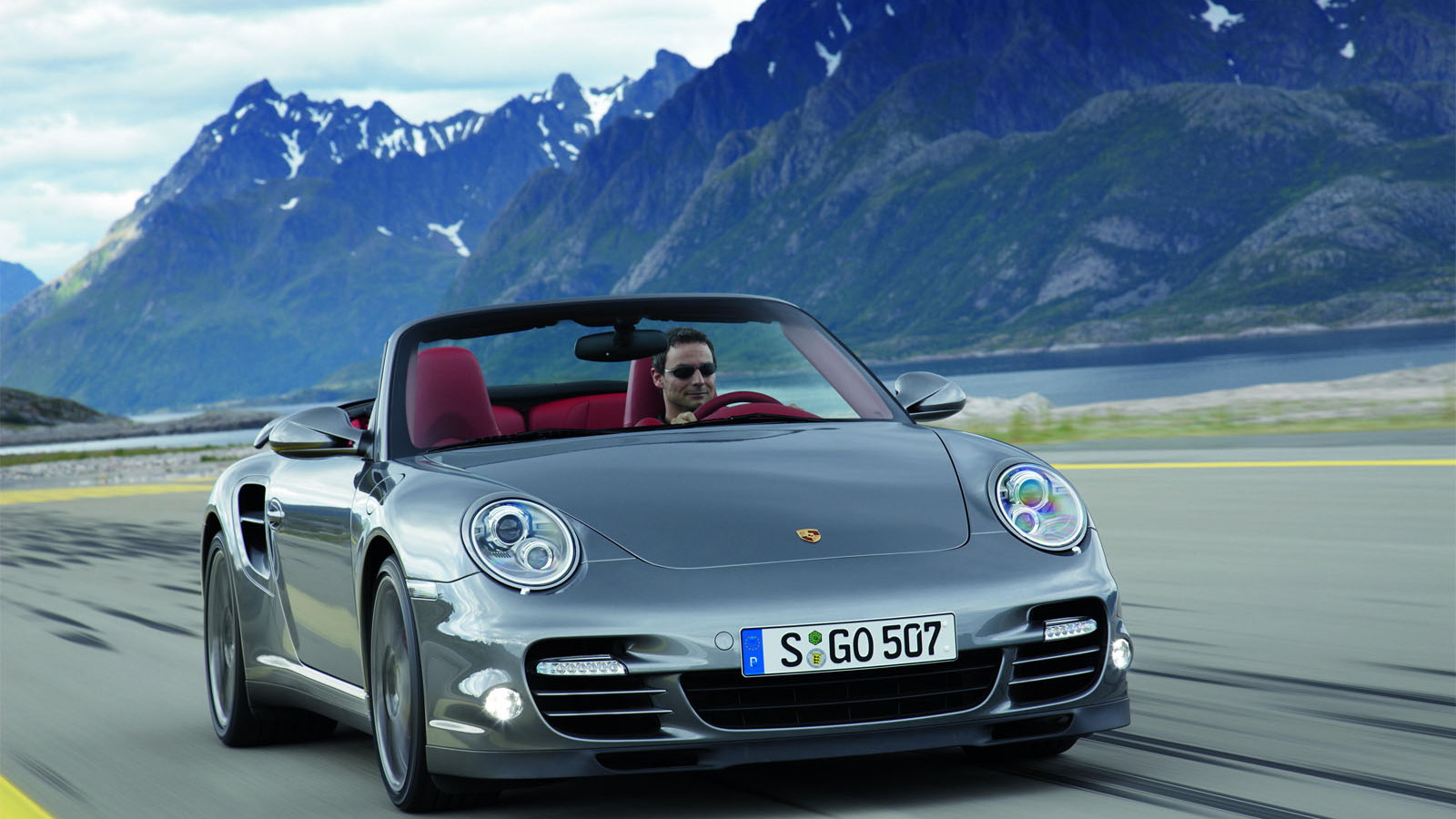 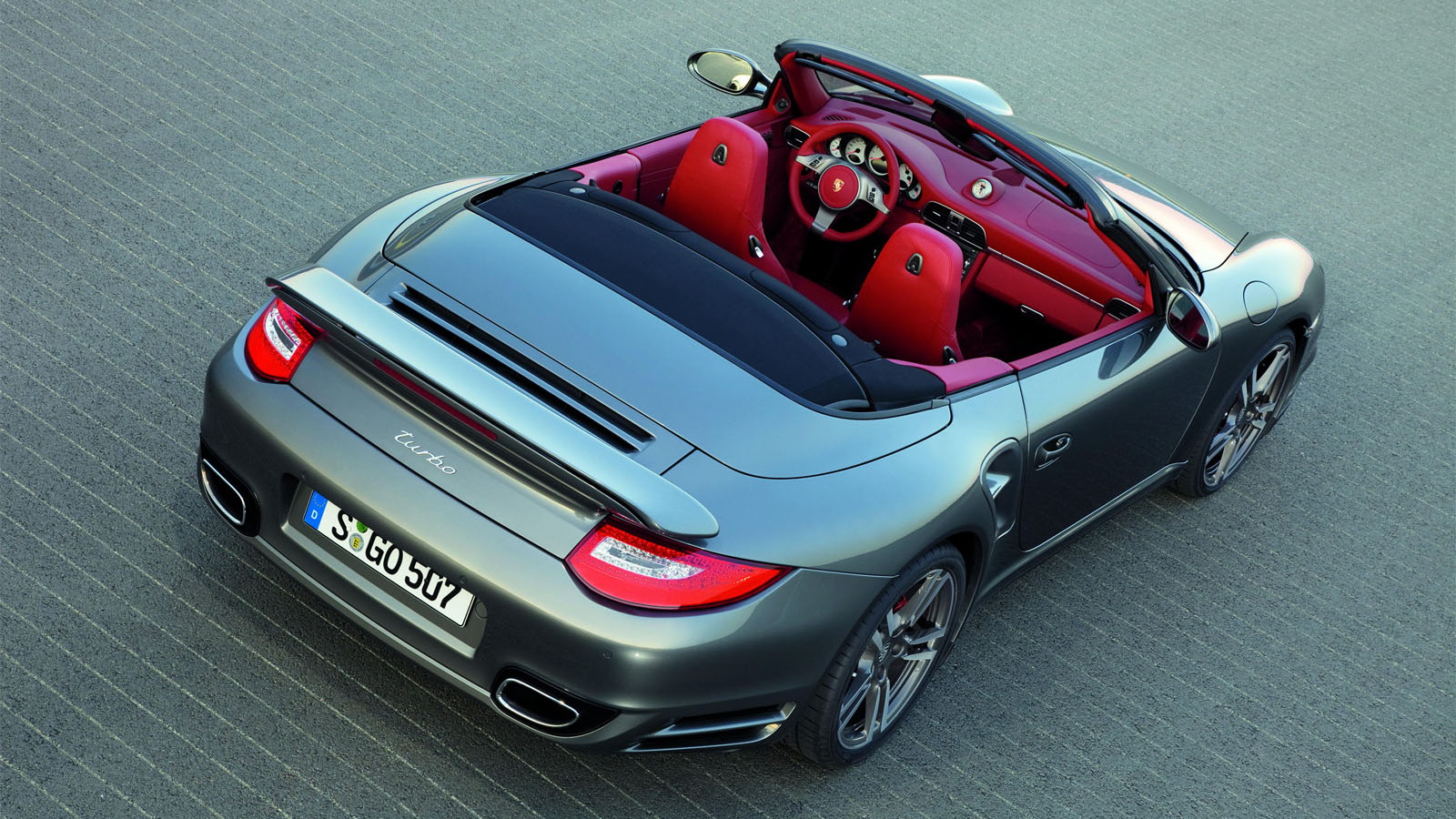 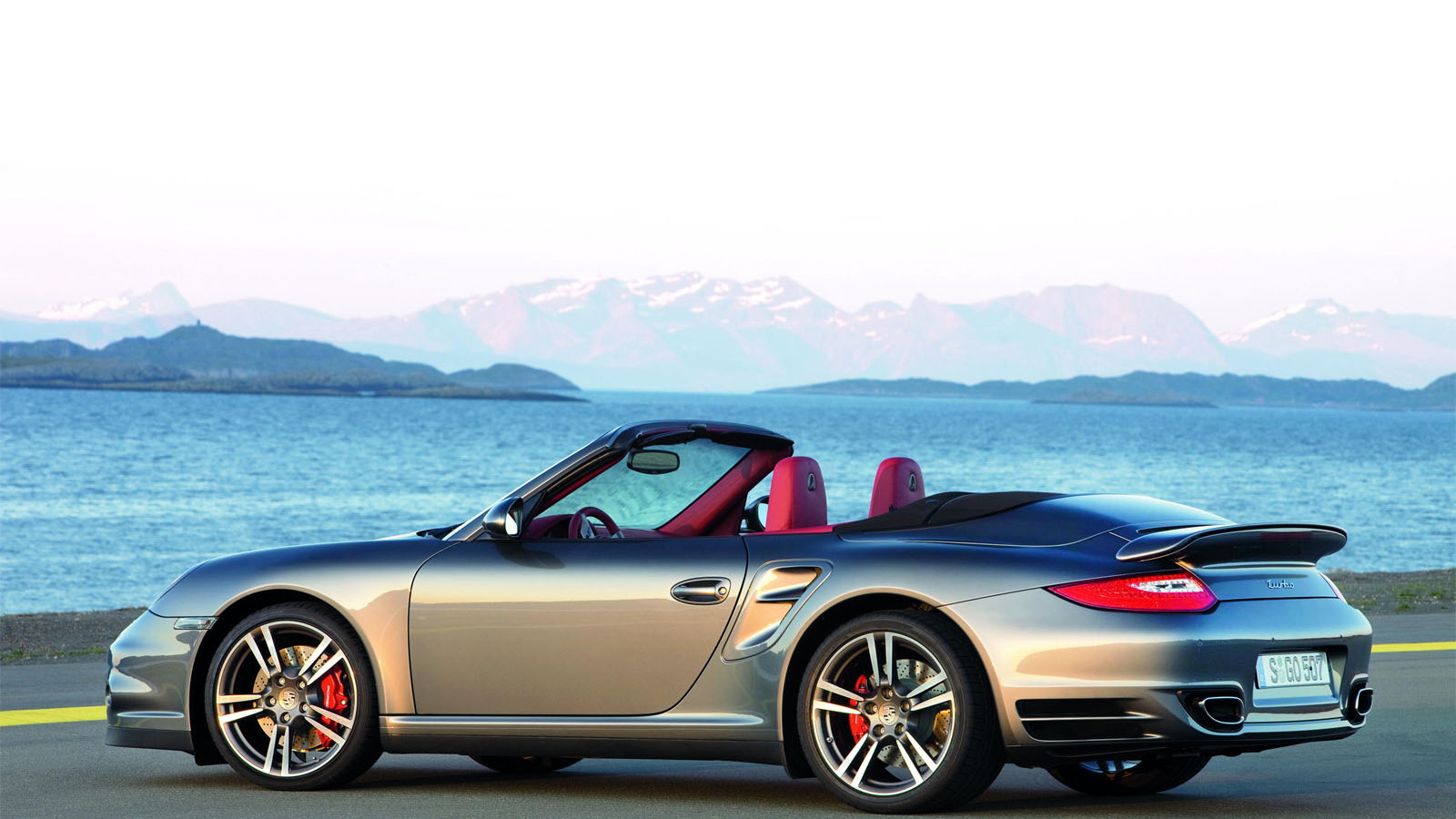 It seems like every few weeks or so either Porsche or Nissan comes out with a new Nurburgring lap time for their respective 911 Turbo and GT-R models. The last we looked, Nissan was claiming a 7m 26.7s Nurburgring lap time for its 2010 ‘Series II’ GT-R, while General Motors was boasting an even better time of 7m 22.4 seconds for its Chevrolet Corvette ZR1 supercar.

While manufacturer claims should be taken with a grain of salt--there are just too many variables that can affect the lap times--the numbers always raise a multitude of questions, especially when a company like Porsche makes an announcement.

The German sports car manufacturer has posted a new time of 7m 39s for its latest 2010 911 Turbo, which is exactly 10 seconds quicker around the 13-mile Nordschliefe track than the non-facelifted model.

For the 2010 model year, the 911 Turbo was given an extra 20-horsepower, better handling, and the optional seven-speed PDK dual-clutch gearbox. Porsche even managed to shave 40-pounds off the car’s curb weight, so it’s no surprise that the 2010 model outperforms the previous car.