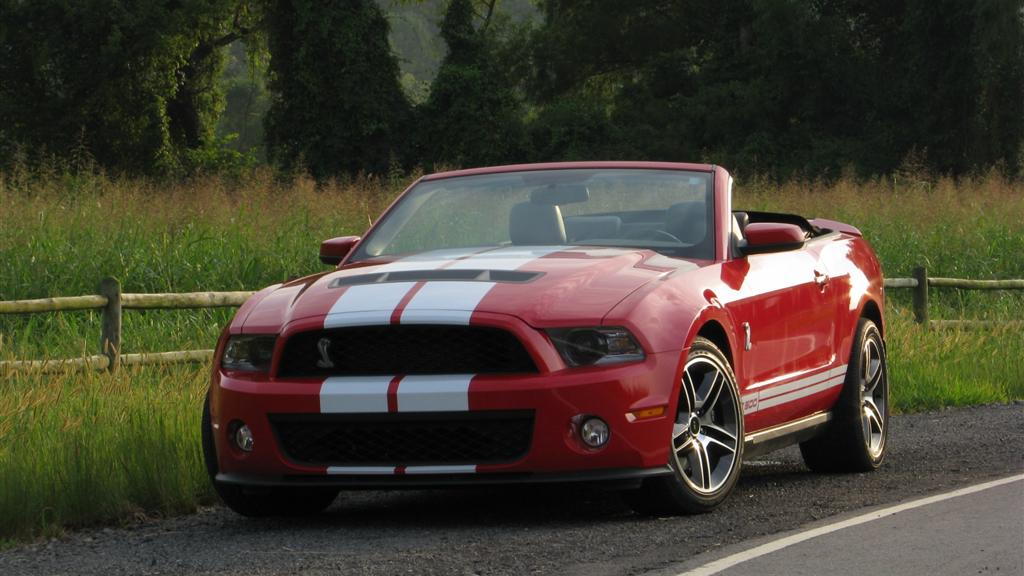 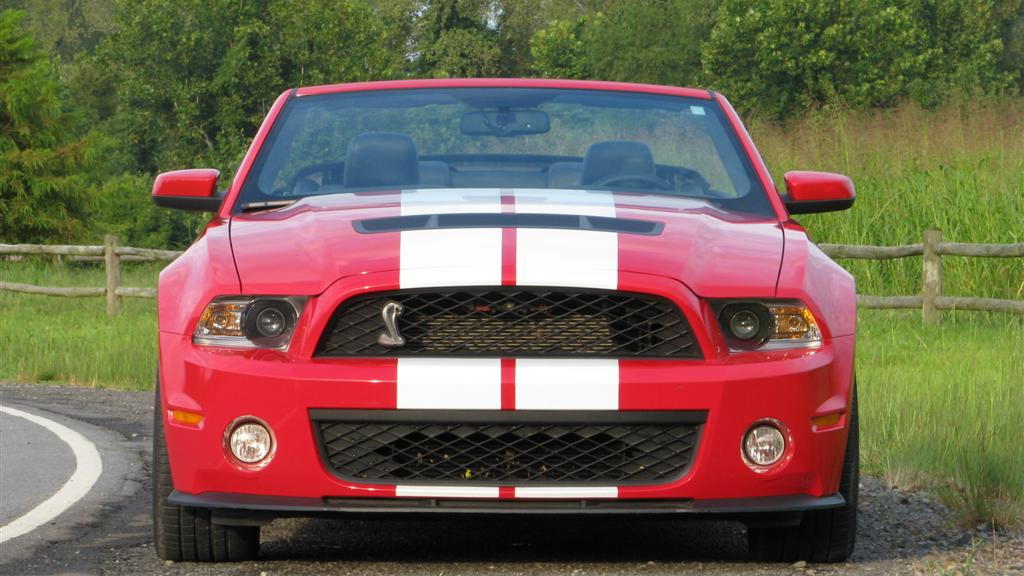 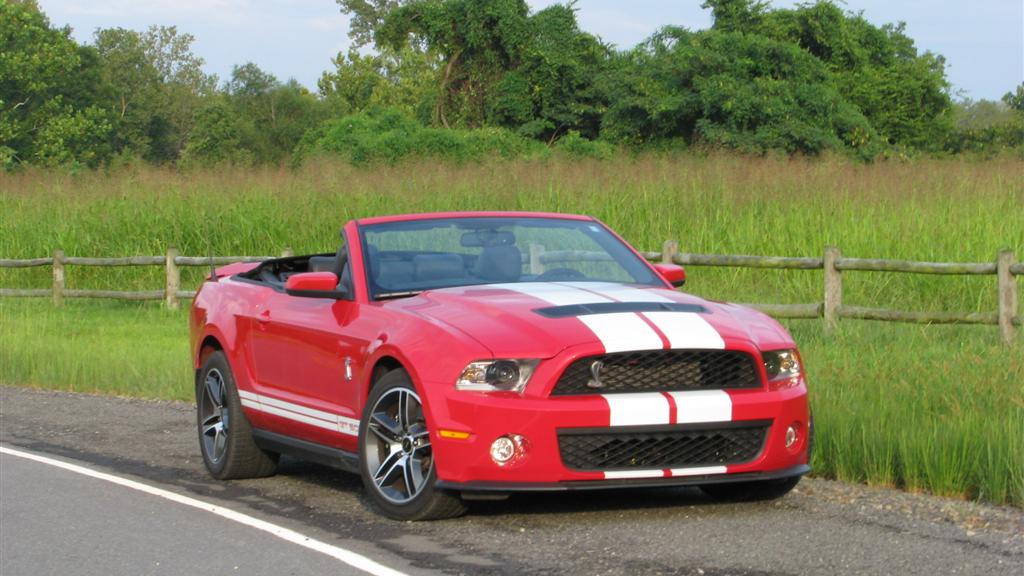 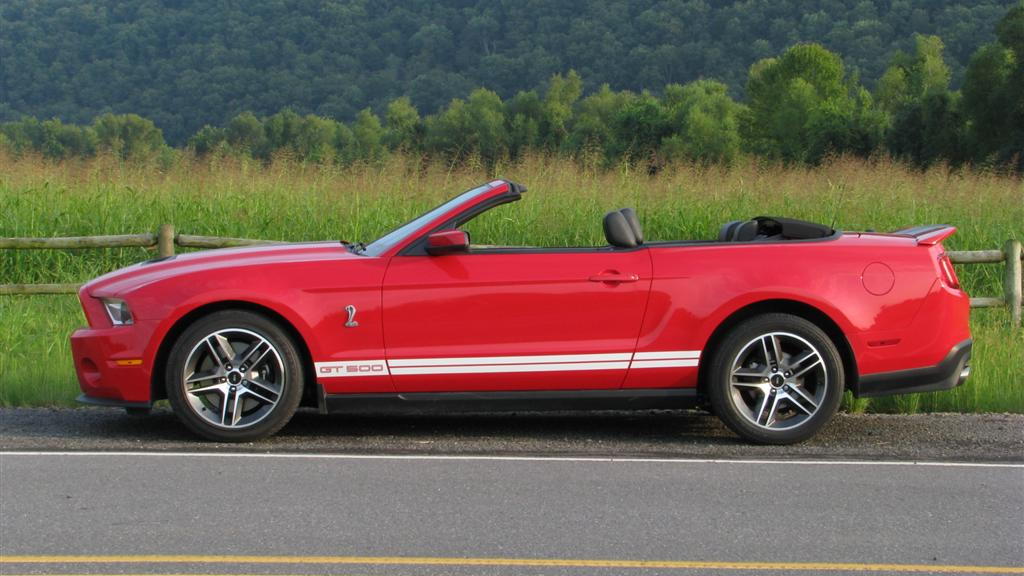 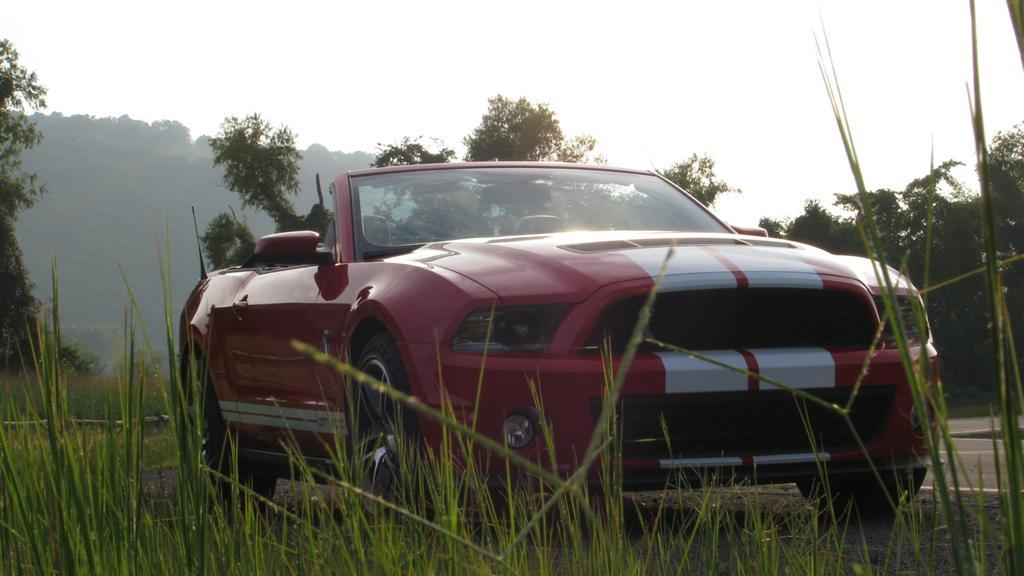 Last month, our own John Voelcker and Autoblog's Alex Nunez were on Fox Car Report alongside Ford global product development vice president Derrick Kuzak and host Gary Gastelu, where they learned that Ford plans to unveil the powertrain for the 2011 Ford Mustang at this year's Los Angeles Auto Show. Before that happens, however, some new information has leaked today revealing the car will be arriving as early as March, 2010.

Order books open on January 18, according to the report, and production starts March 15, 2010, with deliveries presumably starting shortly thereafter. That puts the announcement of powertrain specs at the Los Angeles Auto Show just in the nick of time. Other details revealed in the leak include a possible return of the California Special package, an available six-speed automatic transmission and optional Brembo brakes.

The LA show is typically a big show for most carmakers, though recent budget cutbacks have led some carmakers to draw down their presence. Nevertheless, Ford continues to bring out important new models there, including the Fusion, Fusion Hybrid and Lincoln MKZ. Last year's show also saw the world debut of the 2010 Ford Mustang, and this year we'll learn the official plans for the 2011 Ford Mustang's powertrain.

We've already heard that the 2011 Mustang is expected to get a pair of new engines--a 3.7-liter Duratec V-6 engine to replace the existing 4.0-liter unit in the current base Mustang. Power is expected to go up despite the drop in displacement, from 210 horsepower to a whopping 315 horsepower. That's about even witth the curren't 4.6-liter V-8's output in the Mustang GT, so Ford is upping the performance there, too, with the new 5.0-liter Coyote V-8, rated at 400 horsepower.

Joining it is also a rumored twin-turbocharged, aluminum-block "Road Runner" version of the engine that could rate as high as 600 horsepower for the next GT500. We'll have to wait until December to find out for sure what Ford will be packing into the next Mustang, but if it's anything like the rumors, it's sure to be exciting.

Other major upgrades to the 2011 Mustang include an even more focused Track Pack, with a sharper suspension, bigger brakes and grippy Pirelli P-Zero Corsa tires, plus the return of the "5.0" badge.

For the lowdown on the latest super-hot Mustang special, check out our review of the 2010 Ford Mustang Shelby GT500 Convertible.