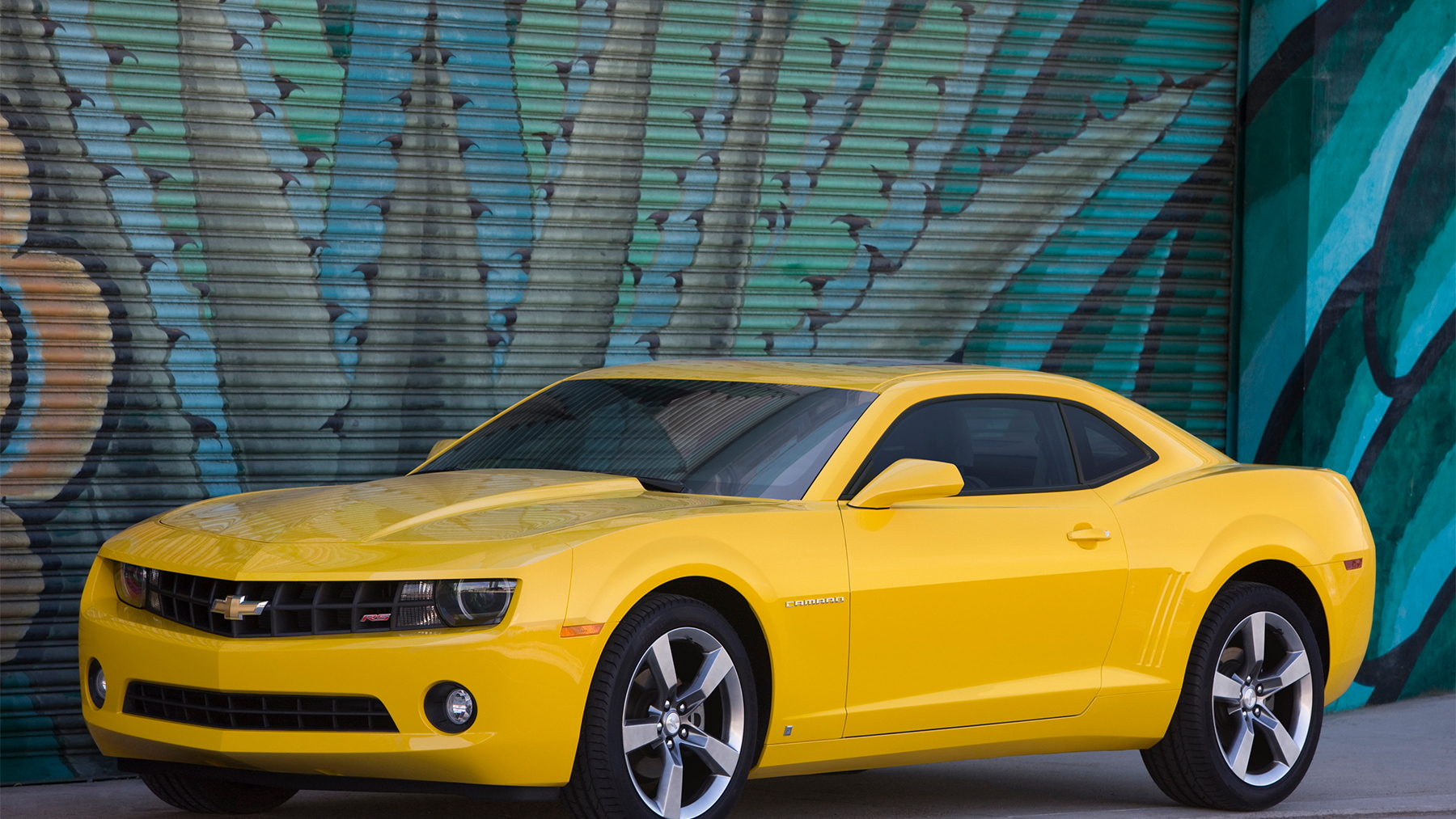 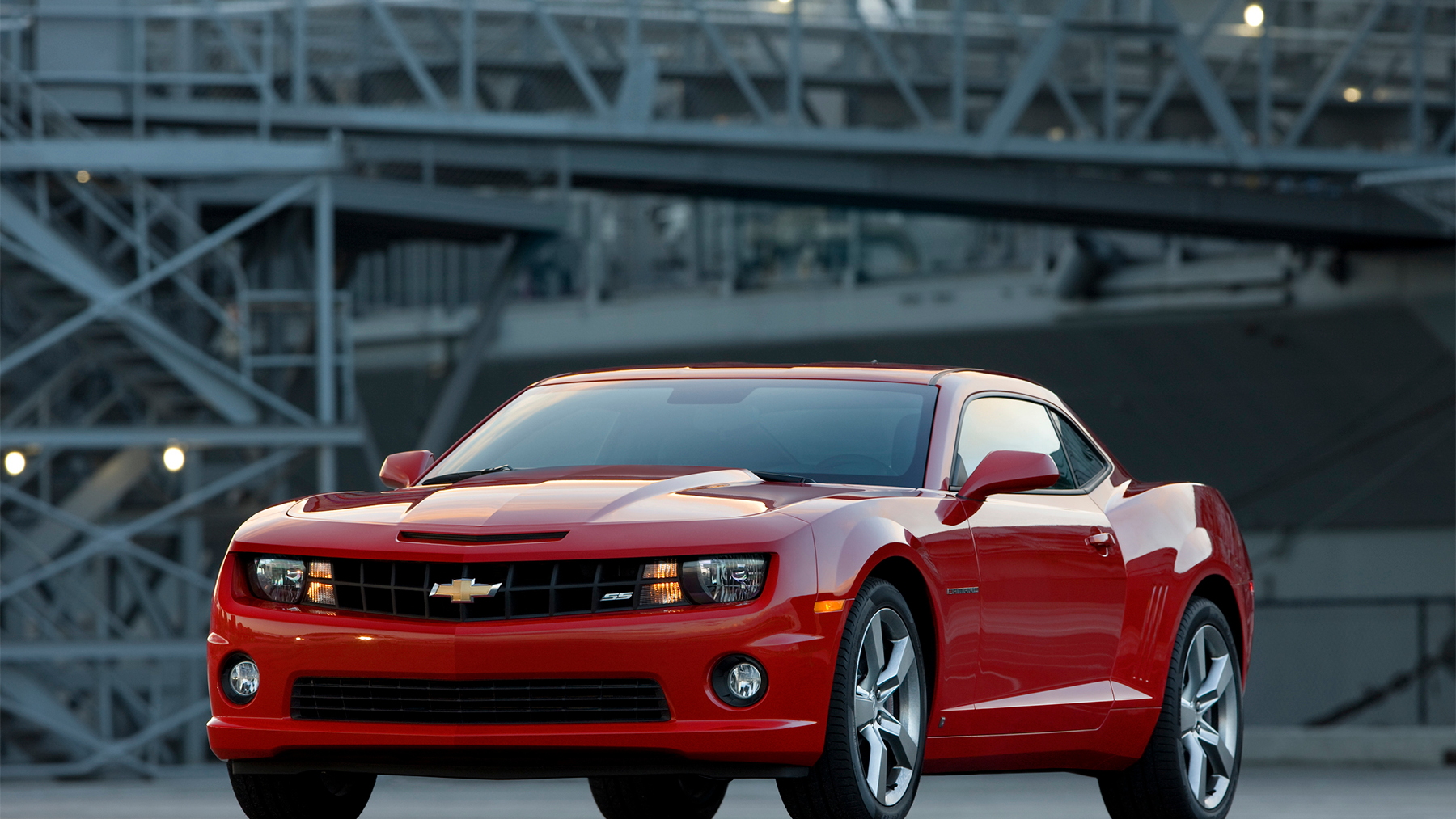 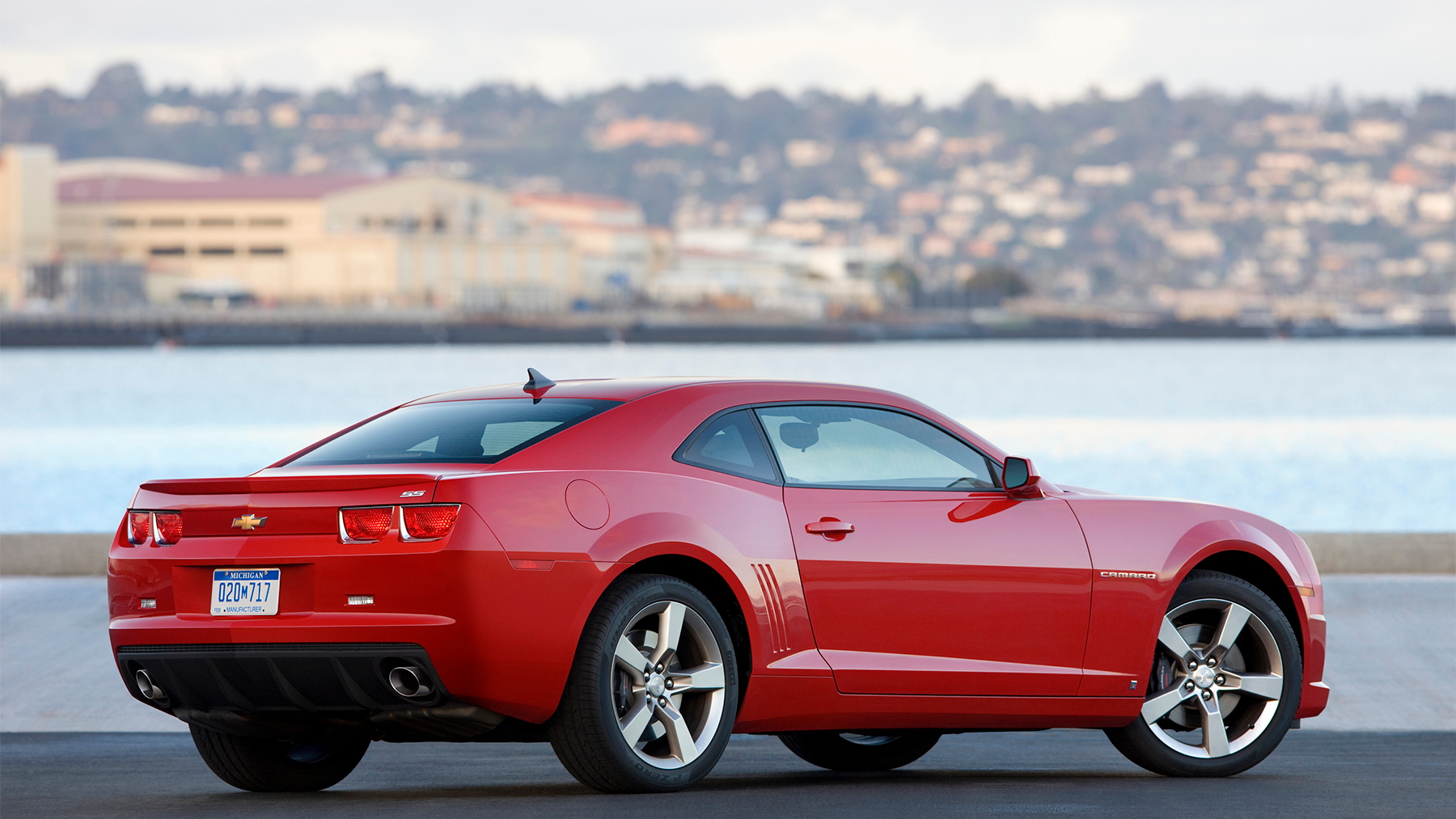 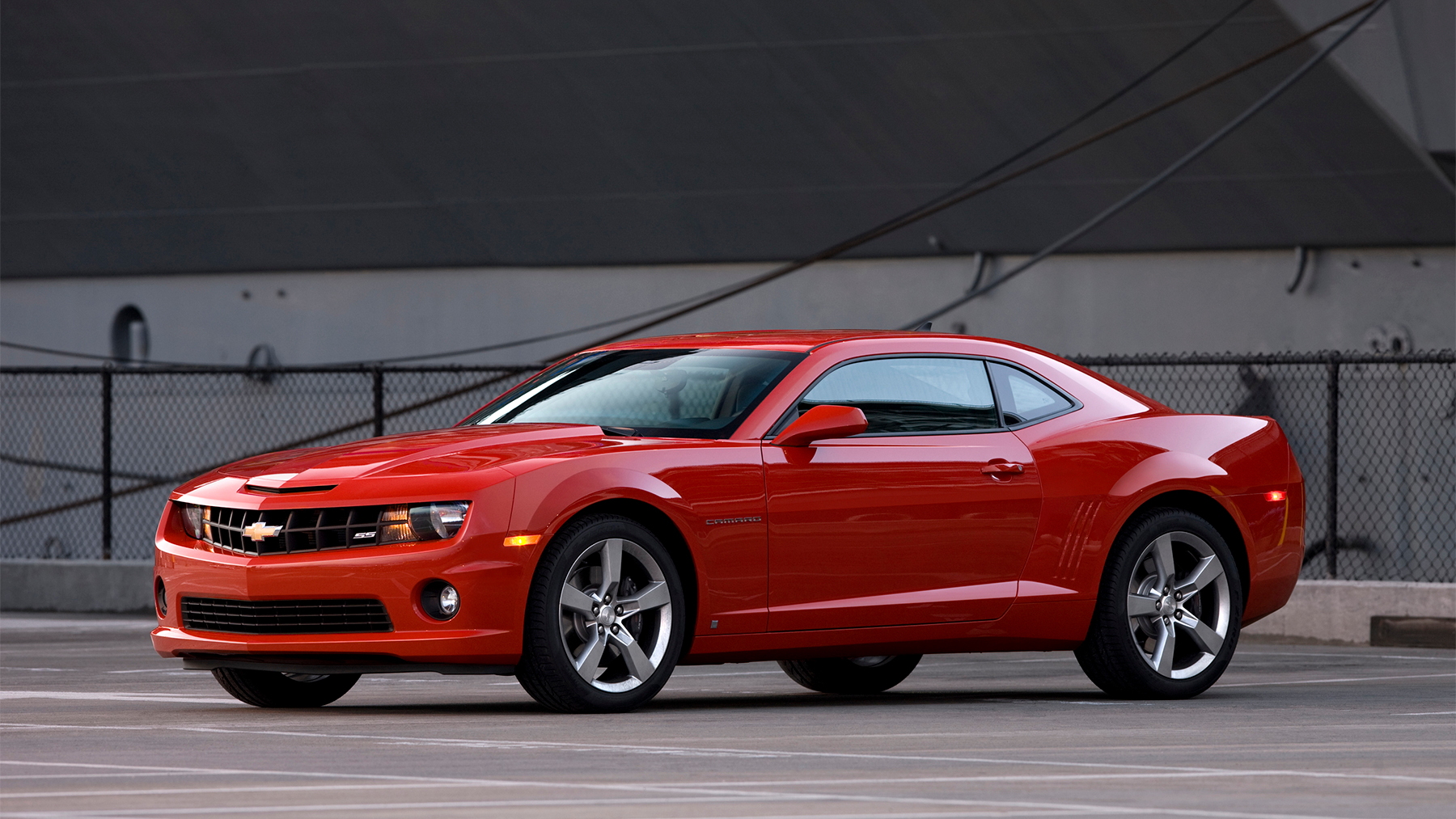 We've seen the Cobalt SS and Impala SS chopped from the 2010 lineup, and even heard rumors about a possible Volt SS--anathema! or not? discuss--but Mark Reuss, GM vice-president of global engineering, says the badge won't be going extinct as long as he has a say.

The loss of the Impala SS may not be much cause for worry, but the Cobalt SS was, by nearly all measures, an excellent little coupe/sedan. Features like no-lift-shifting and launch control made for some serious fun in a straight line, and it had the ability to hug an apex as well.

In fact, aside from the 2010 Camaro SS, there's not much going on in the Super Sport sector at Chevy these days. Trailblazers, Silverados, HHRs...none are really what you'd call a traditional performance vehicle.

But Reuss says the SS badge will continue forward even in the face of tough new fuel economy regulations. For a hint at where the brand is headed, Reuss tells us to look to its history. Looking to the past means legendary name plates like Chevelle, Monte Carlo and Impala. With only the Impala due for a continued presence in the Chevrolet lineup, it looks like that's the obvious choice.

Given that the Impala is destined to remain front-wheel drive, however, one has to question the "true" SS nature of such a car. Perhaps Reuss was intending us to look toward GM's SS heritage not in terms of individual brands, but in terms of philosophy: a range of potent cars from affordable to extravagant--but always, always, cars. Not SUVs or pickups.

Ruess previously headed up GM's Holden operations in Australia, and he was part of the push behind the Zeta platform that underpins the Camaro and the Pontiac G8. To keep rear-drive relevant in the greener future, however, Reuss acknowledges that the cars will have to make sense both in terms of performance and in terms of ecology.