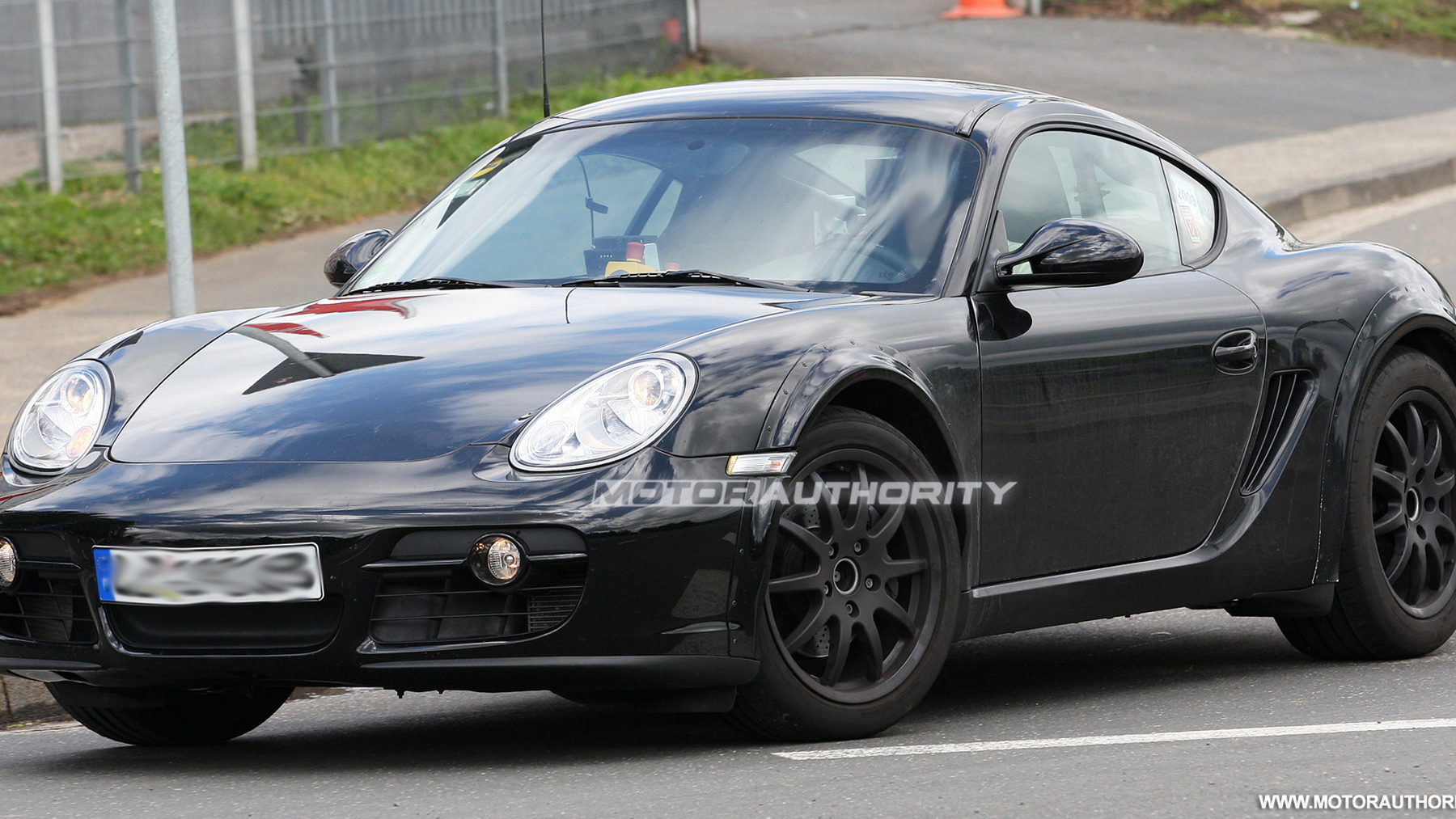 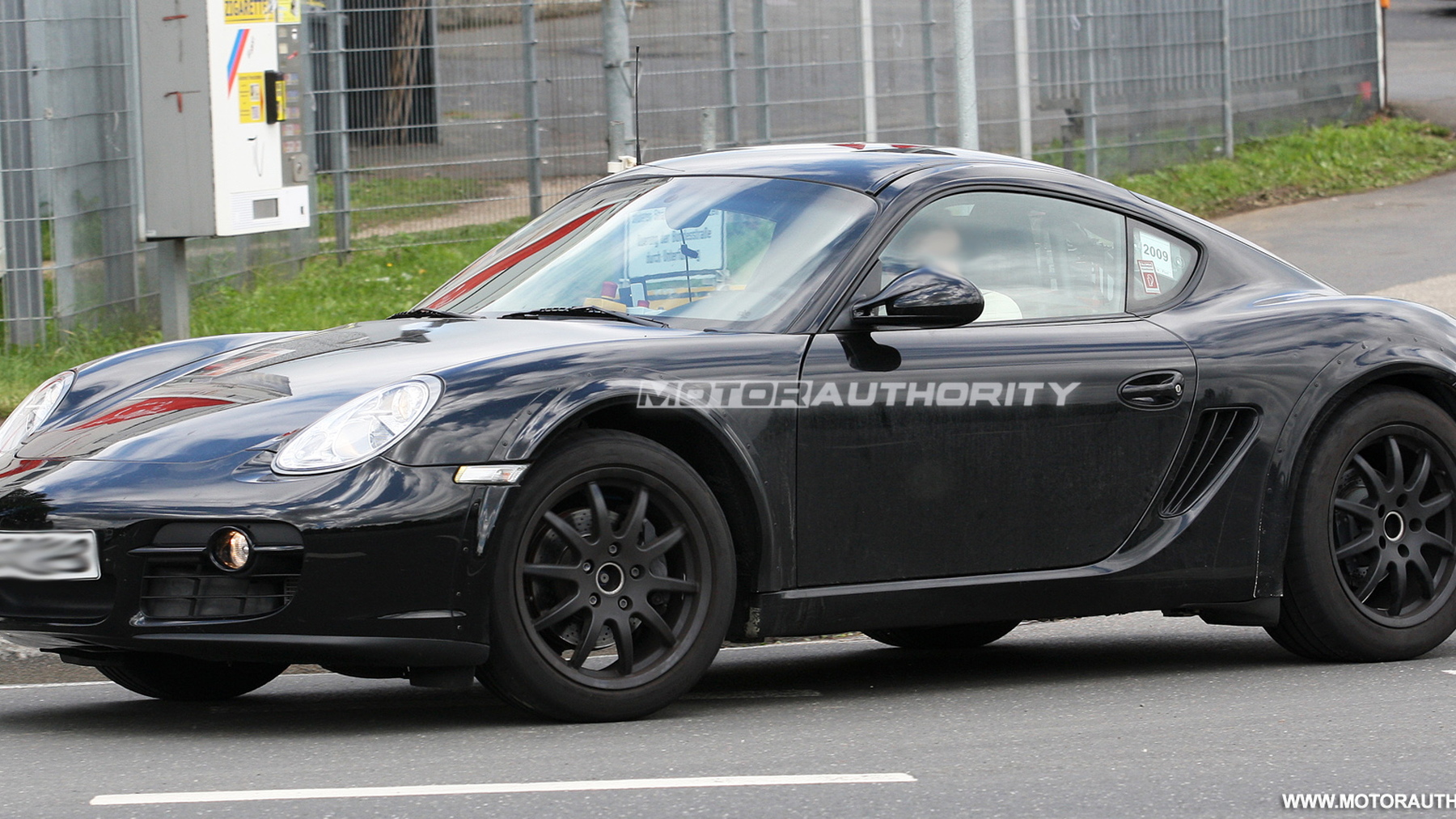 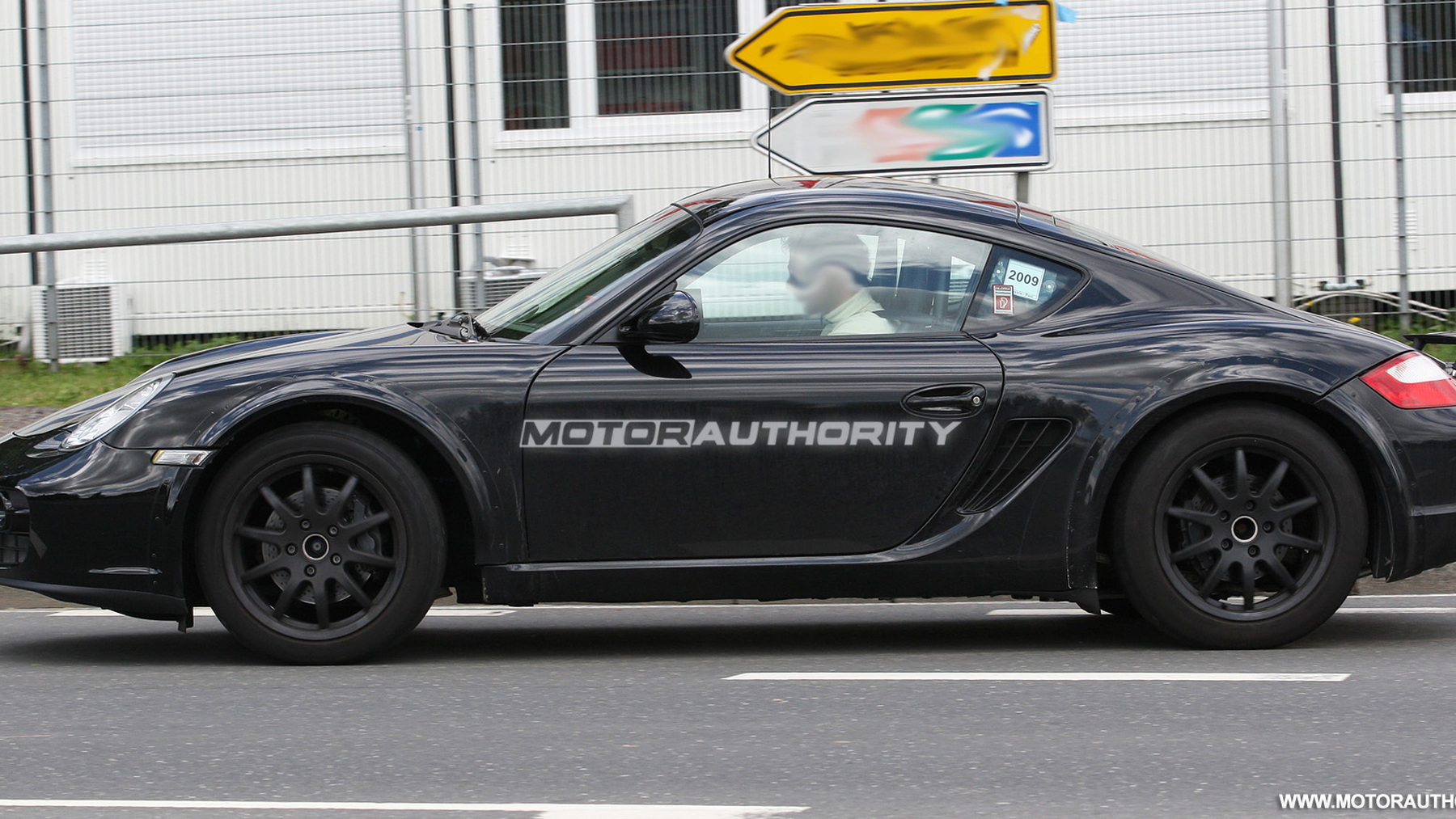 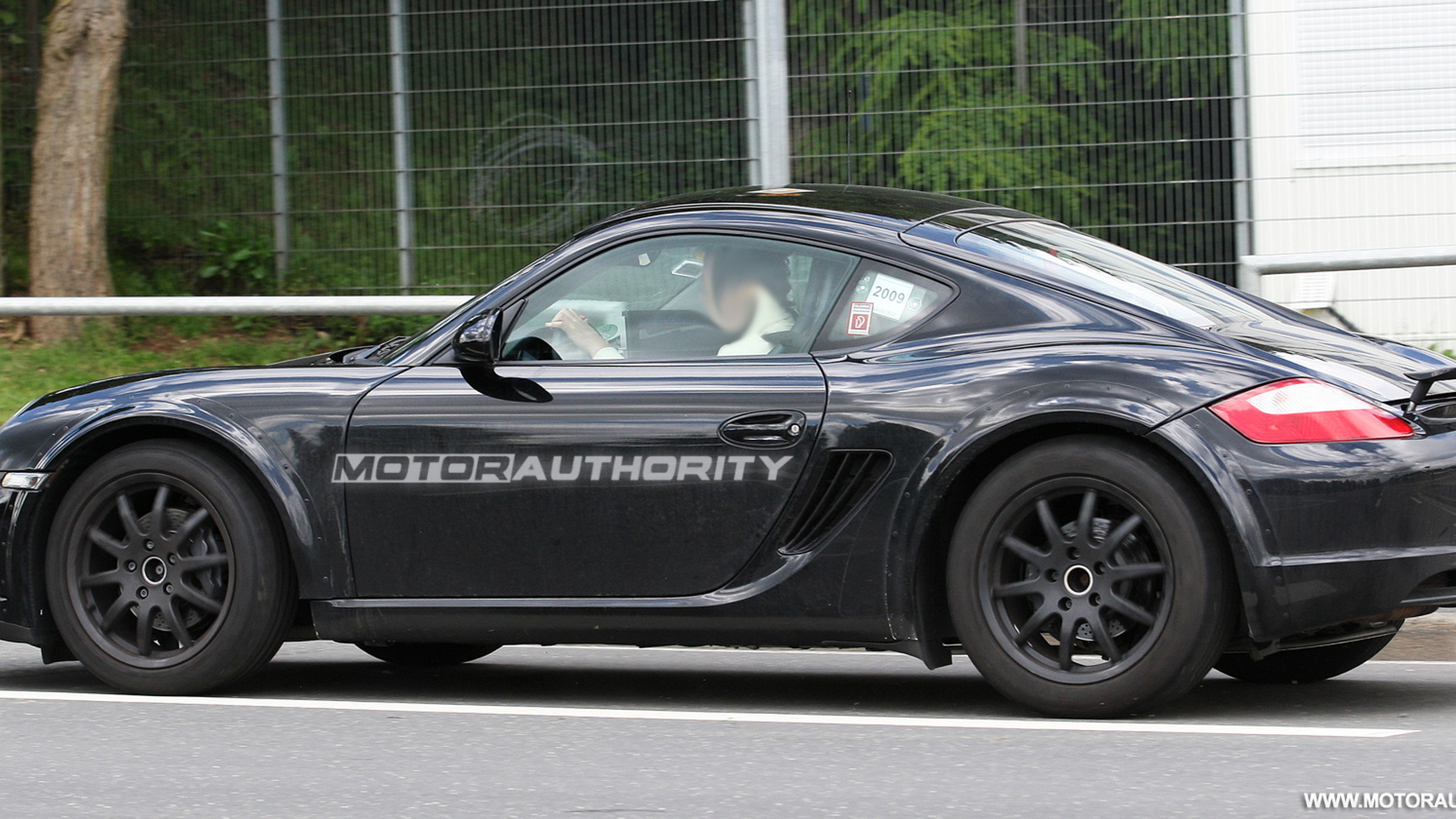 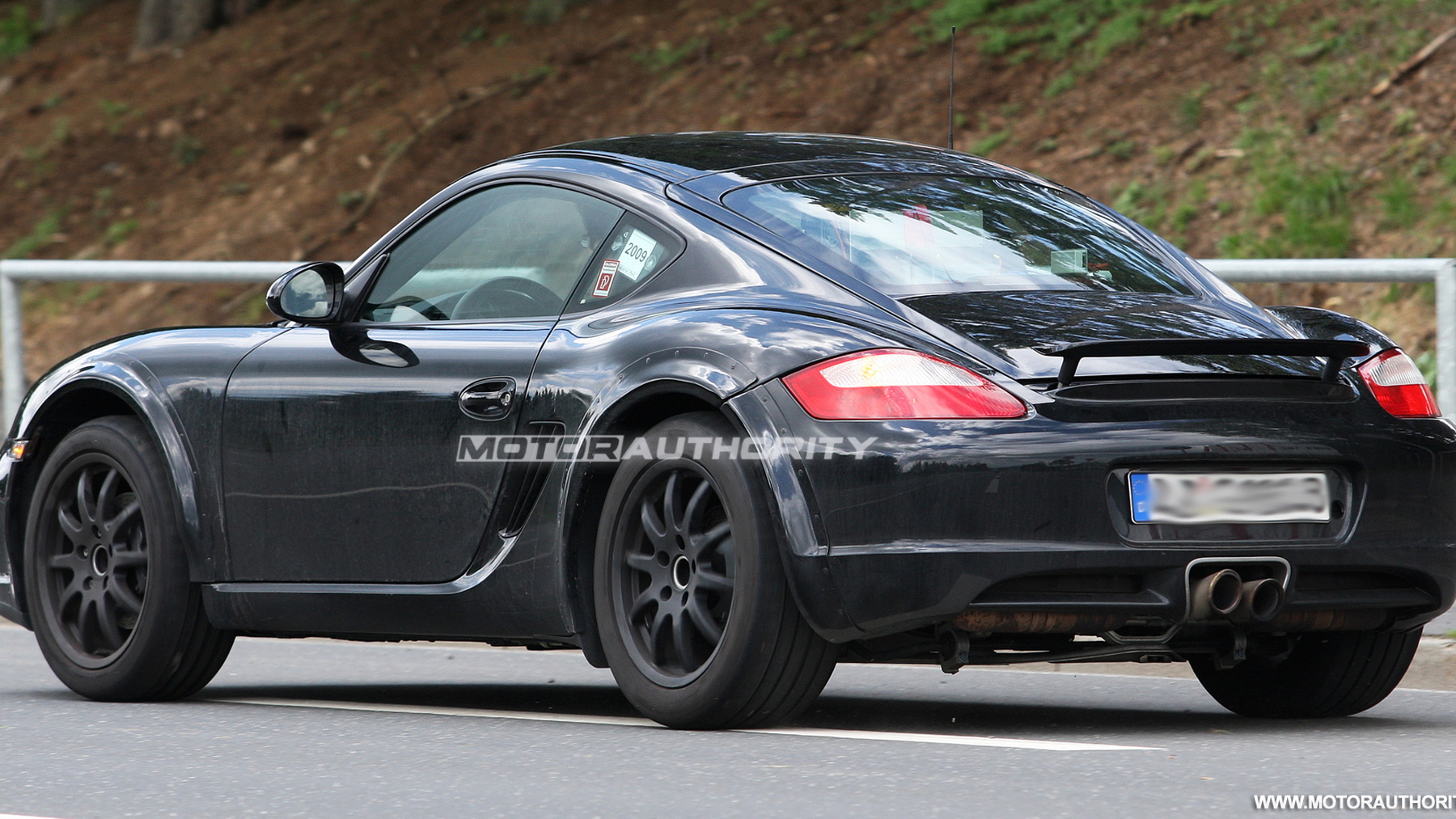 10
photos
It's not widely known amongst the general public, but Porsche frequently contracts out its actual production. Many of the small manufacturer's sports cars are not built by Porsche at all, but by manufacturing firms such as Valmet, which is also contracted to build the Fisker Karma. The next-gen Porsche Boxster and Cayman were to be no different. Magna was to get the next-gen contract, but according to the latest reports, that deal is off, and Volkswagen will build the cars at an ex-Karmann factory in Osnabruck.

The move is almost a certainty now that Volkswagen has gained a 49.9 percent interest in Porsche and also purchased Karmann's Osnabruck plant. Karmann filed bankruptcy in April, then sold the plant to VW in November. That gives Volkswagen the facility it needs to build the next-gen Cayman and Boxster, though talk of another, smaller roadster being built at the same facility has paralleled continued talk about a production version of the Bluesport.

The Boxster and Cayman have previously been built in Finland by Valmet, but recently Porsche has switched back to in-house production.Not much is known yet about the next-gen Porsche Boxster and Cayman, but recent spy shots have shown both cars testing in Germany. Hints at a high-performance RS model as well as a possible turbocharged four-cylinder have been caught as well, though again, nothing is certain with two to three years before the final car is due.

If the last decade of Porsche sports cars point the way to the future, we can expect incremental gains with another 10-20 horsepower for a total of  275-285 horsepower for the Boxster and Cayman, and S models around the 320-330 horsepower mark. Advanced PDK dual-clutch gearboxes alongside standard manual transmissions will send power to the rear wheels, and advanced materials and engine control technology will help keep weight down and fuel efficiency up.