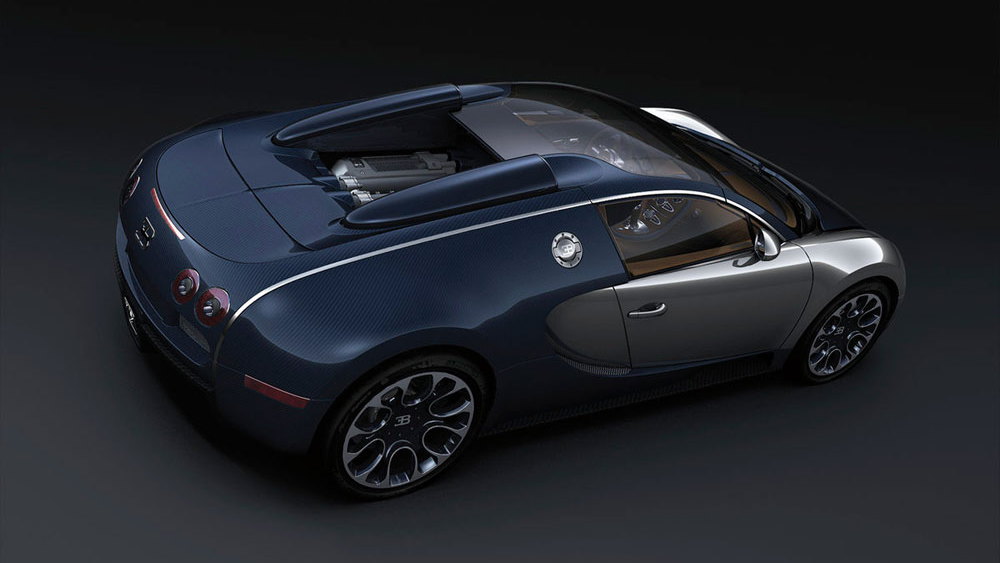 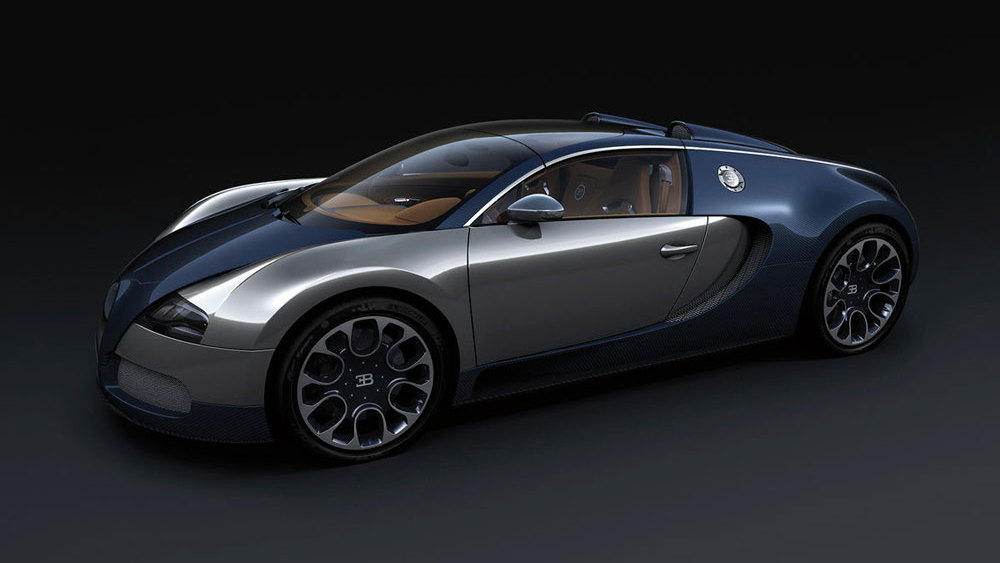 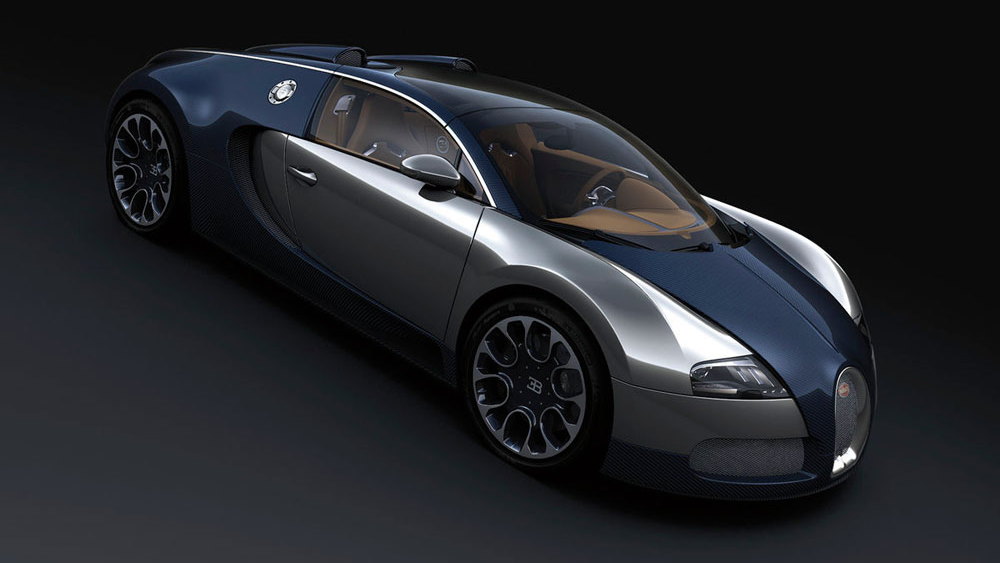 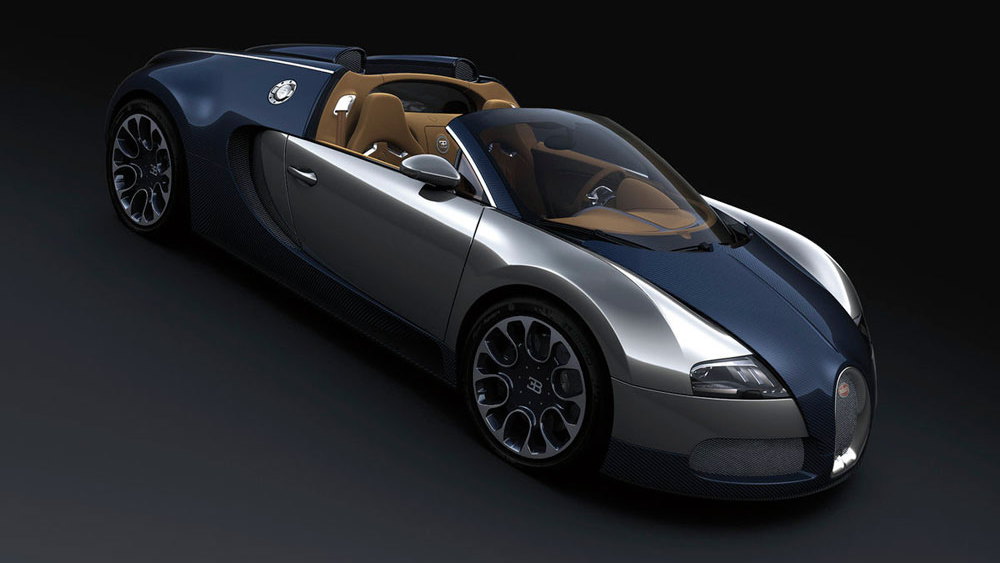 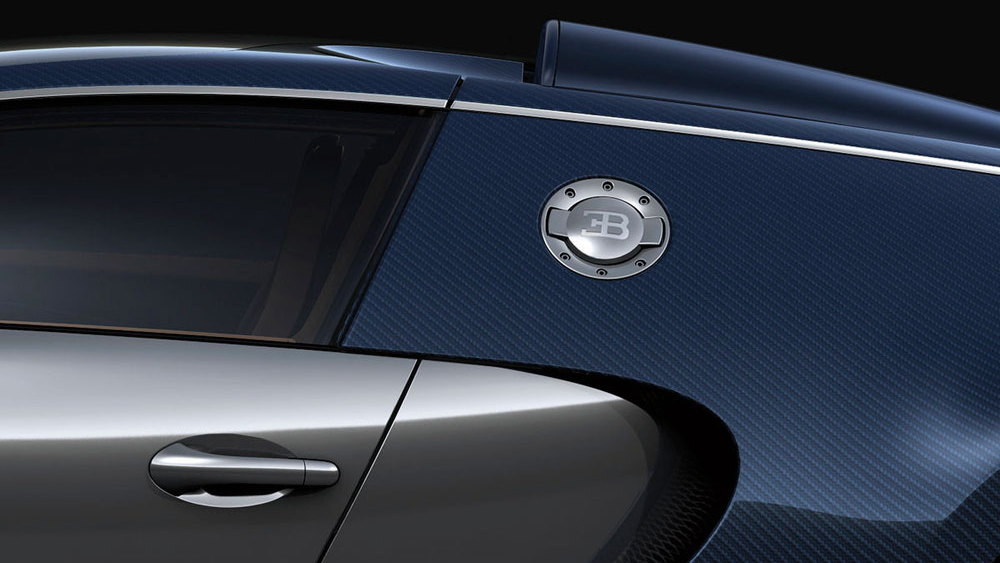 Just as the Sang Noir followed its name to a black-on-black theme, the Sang Bleu uses blue carbon fiber to invoke its namesake color. Designed as an homage to the marque's heritage during its 100th anniversary celebrations, the Sang Bleu is also far more exclusive than the 15-car Sang Noir run, since it's a one-off exercise.

Accenting the blue carbon fiber is a wide expanse of polished aluminum along each front fender and door. Bugatti calls this approach a 'new dimension of  « Art – Forme – Technique »', the company's core values statement.

The alloy wheels are inspired by the rims of the Grand Sport Roadster, and feature a Midnight Blue and Diamond Cut two-tone finish. Inside, the car gets a Pebble Beach-special design, with Gaucho leather trim accenting the exterior's materials.

Like all Veryons, the Sang Bleu features a potent 1,001-horsepower W-16 quad-turbocharged engine and all-wheel-drive powetrain. It shares the rest of its technical specification with the Grand Sport on which it's based.

Stay on the lookout for live shots from Pebble Beach, coming shortly. Until then, enjoy the official studio image gallery below.