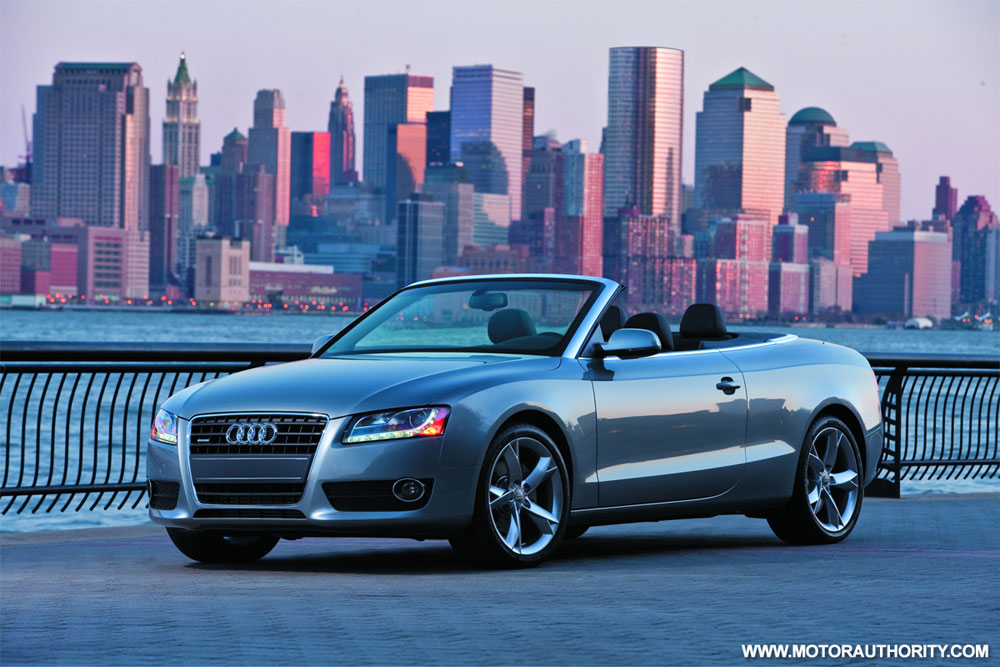 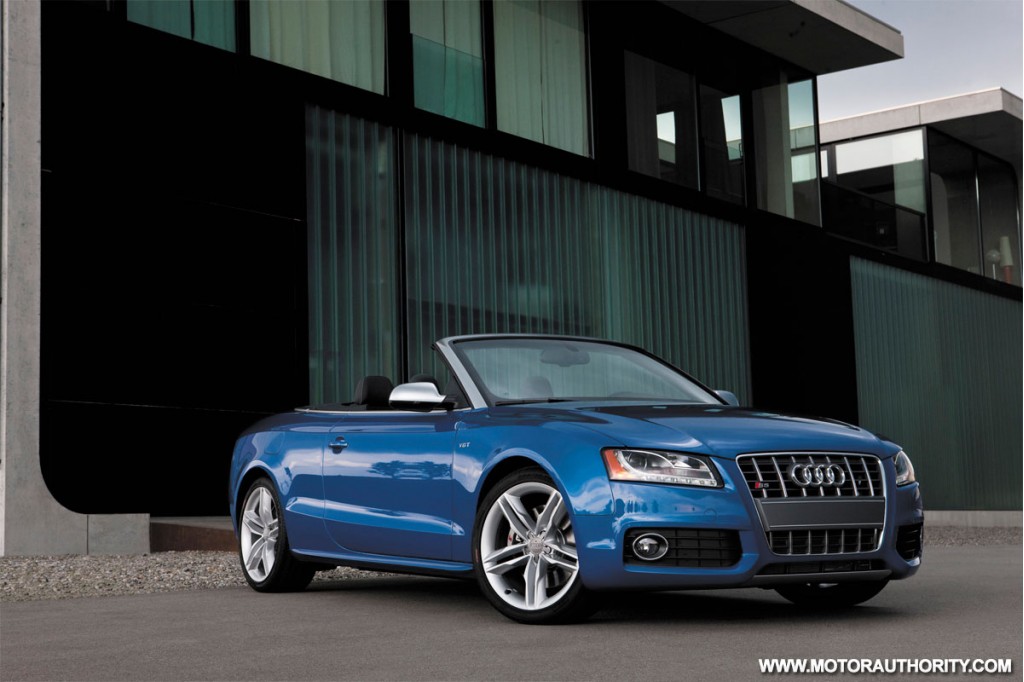 Price cuts are the name of the game this year as carmakers fight to keep or gain market share in a highly compressed sales atmosphere. Audi in particular is fighting hard to remain competitive, today releasing pricing for the 2010 S4, A5 Cabrio and S5 Cabrio.

The S4 gets a major price drop, going from a base price of over $57,000 to the 2010 model's starting price of $45,900. Audi says it has repositioned the car "to be more attainable without compromises in performance or features." The huge price gap is thanks in part to the substitution of a supercharged V-6 for the 4.2-liter V-8 found in the old model.

It's certainly been repositioned, and with the updated third-gen MMI interface, SIRIUS traffic information for the nav system and voice-based input features, Audi makes a strong argument for features, too. It will need all it can muster, however, since it's now going heads-up against the highly successful and very competent BMW 335i.

Rated at 333 horsepower and 325 pound-feet of torque, the S4's 3.0-liter supercharged V-6 engine is right on par for the segment, letting it dash to 60 mph in just 4.9 seconds. The supercharger also lets the S4 move around with increased efficiency, snagging 18 mpg in the city and 27 mpg on the highway, a major improvement over the 2008 model's V8 engine, rated at 13/20 mpg.

Also priced today, the Audi A5 Cabrio starts at $42,000 for the manual-equipped front-wheel-drive version or $44,100 for the Tiptronic quattro. The sportier S5 Cabrio is only available with the S tronic transmission and starts from $58,250.

Audi's introduction of the A5 and S5 Cabrios marks the replacement of the A4 and S4 Cabrios, and an expansion of the U.S. A5 lineup. The A5 Cabrio will be available in the U.S. sometime this fall, but the S5 cabrio will join the S4 Stateside in late August.