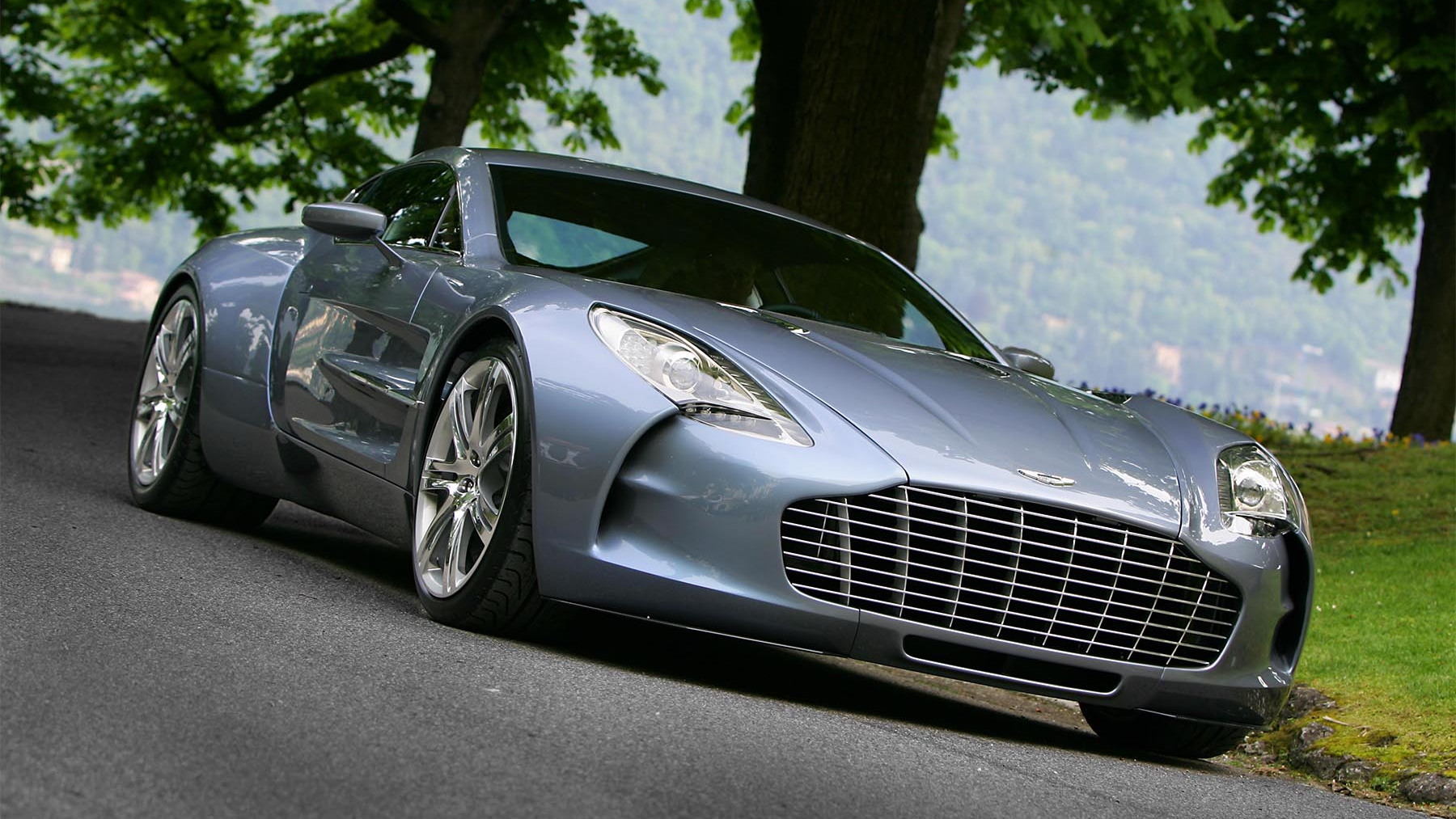 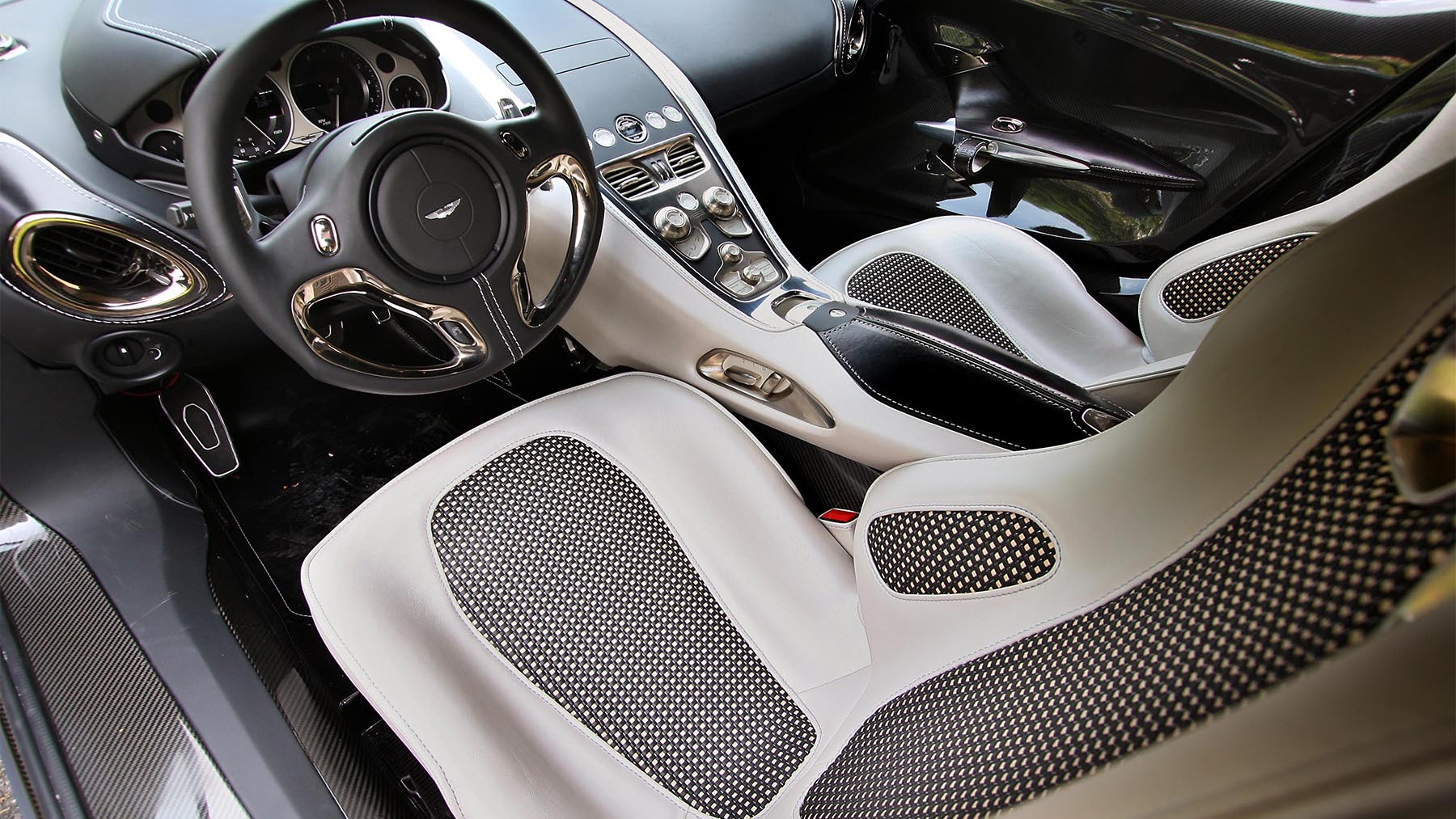 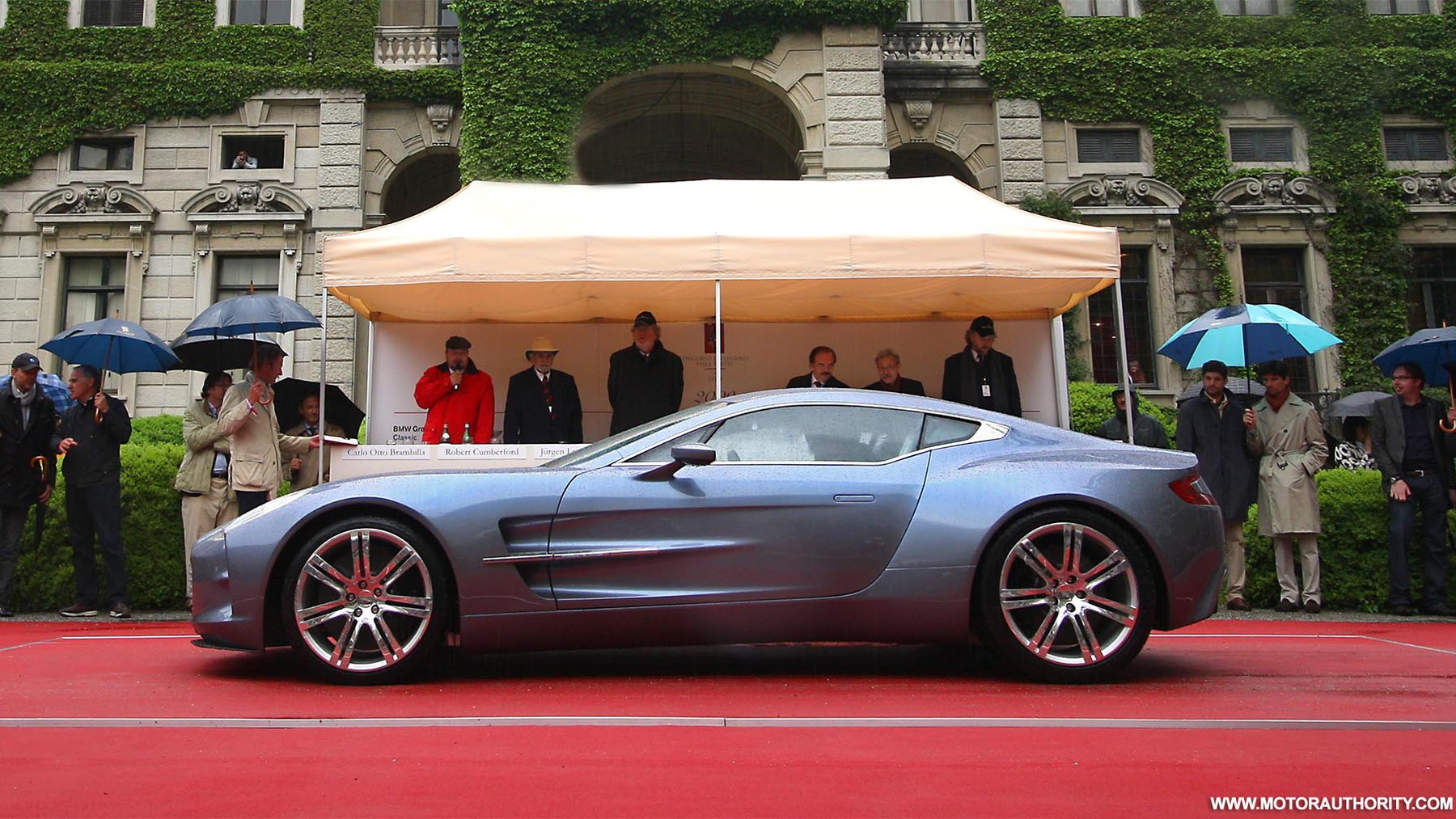 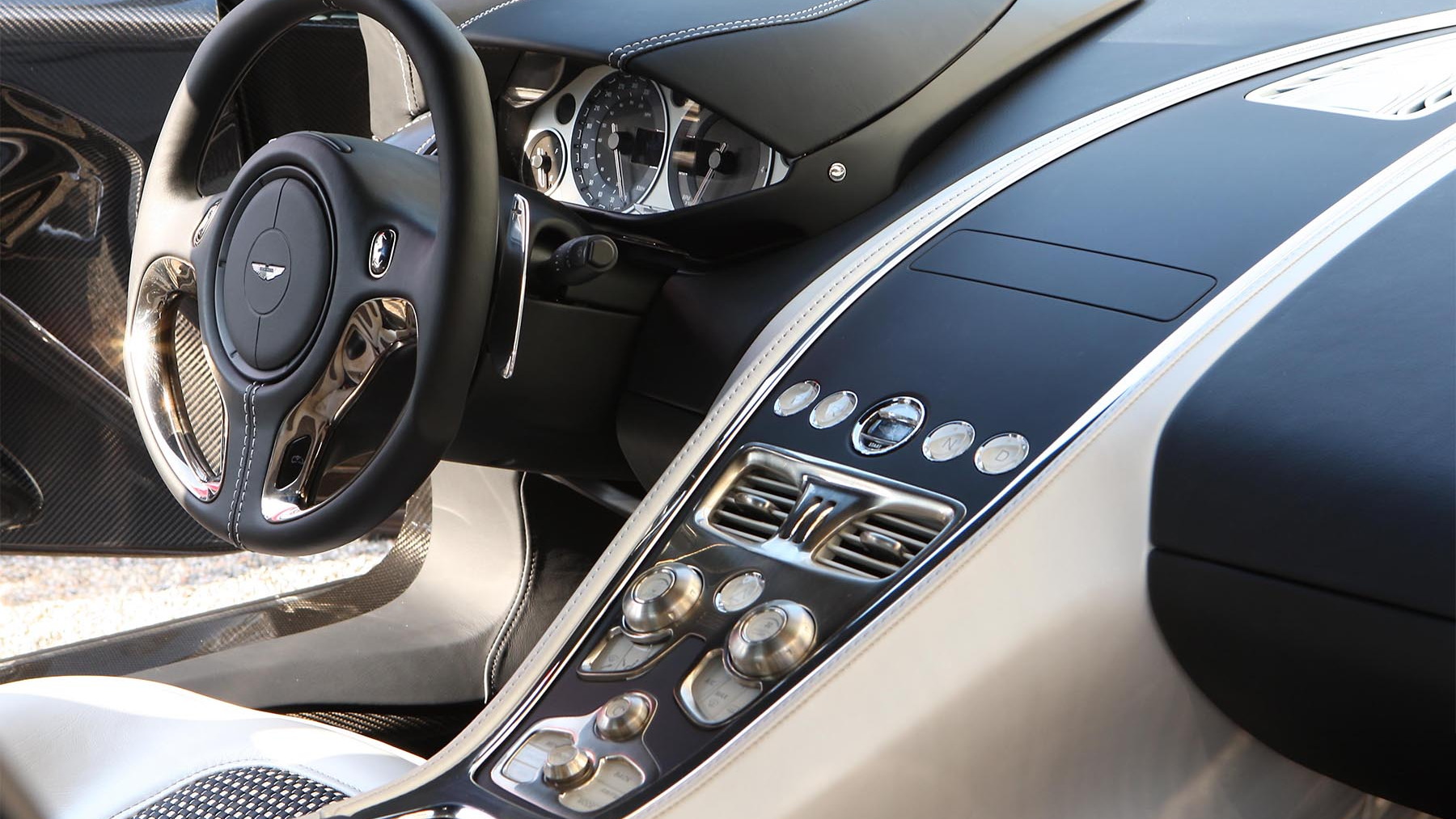 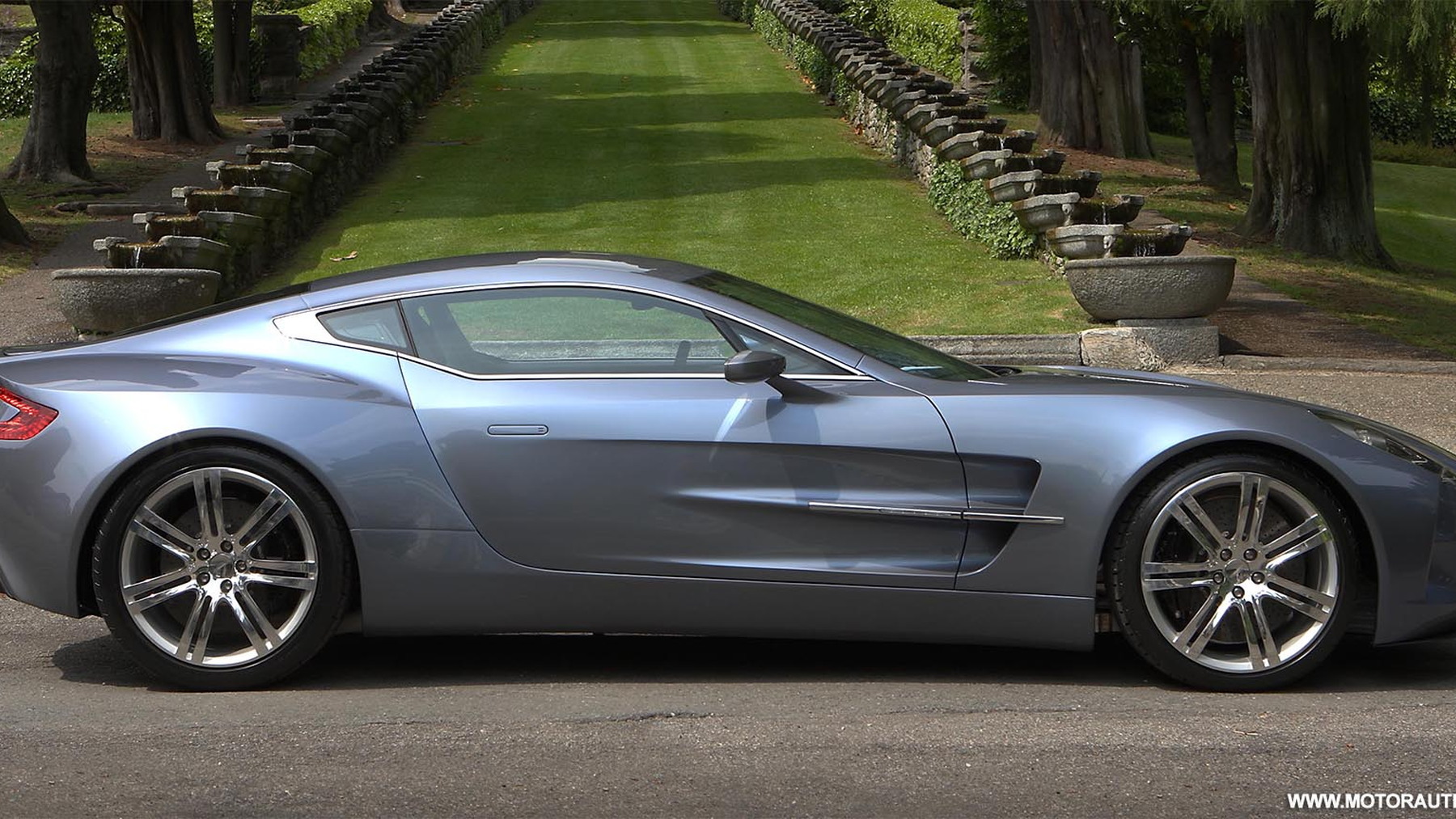 28
photos
Aston Martin's amazing One-77 appeared out of nowhere and stunned the motoring world with its bold design and exorbitant price tag, which is expected to run in the vicinity of $2 million. The current model being shown around the world is a prototype of what will be a future production version, and to further this end Aston Martin has revealed that it will be building a test example that will be tracked at the renowned Nurburgring circuit in Germany.

The news comes from One-77 program manager Chris Porritt, who revealed to Autocar that engineers hope to fine tune the car at the Nurburgring before it enters production, currently scheduled for next year. Spy photographers will be gearing up to capture pre-production shots of the One-77, and the motoring world will be anticipating what the lap times will be like for the new Aston Martin hypercar - with such a high expected price tag, performance is expected to rival that of some of the fastest production cars, such as the Chevrolet Corvette ZR1 and the Nissan GT-R, both of which can tackle the 'Ring in around 7 minutes and 26 seconds.

The prototype One-77's power unit is an extreme evolution of the 6.0L V12 engines fitted to the DBS, DB9 and new V12 Vantage models. The brief for the engine team was reportedly to take the 6.0L V12 as far as it could go, both in terms of output and weight reduction. The targets were a power output of no less than 700hp (522kW) with a 10% reduction in engine mass. Incredibly, the Aston Martin and Cosworth engineers who worked on the powertrain achieved a mass reduction of some 25% while increasing displacement to 7.3L.

With a projected weight of 1,500kg the prototype One-77's top speed is predicted to be in excess of 200mph, with a 0-60mph time in approximately 3.5 seconds - both figures that point to some serious performance potential if the handling is capable enough. As for a final production version, the engine will likely remain unchanged.