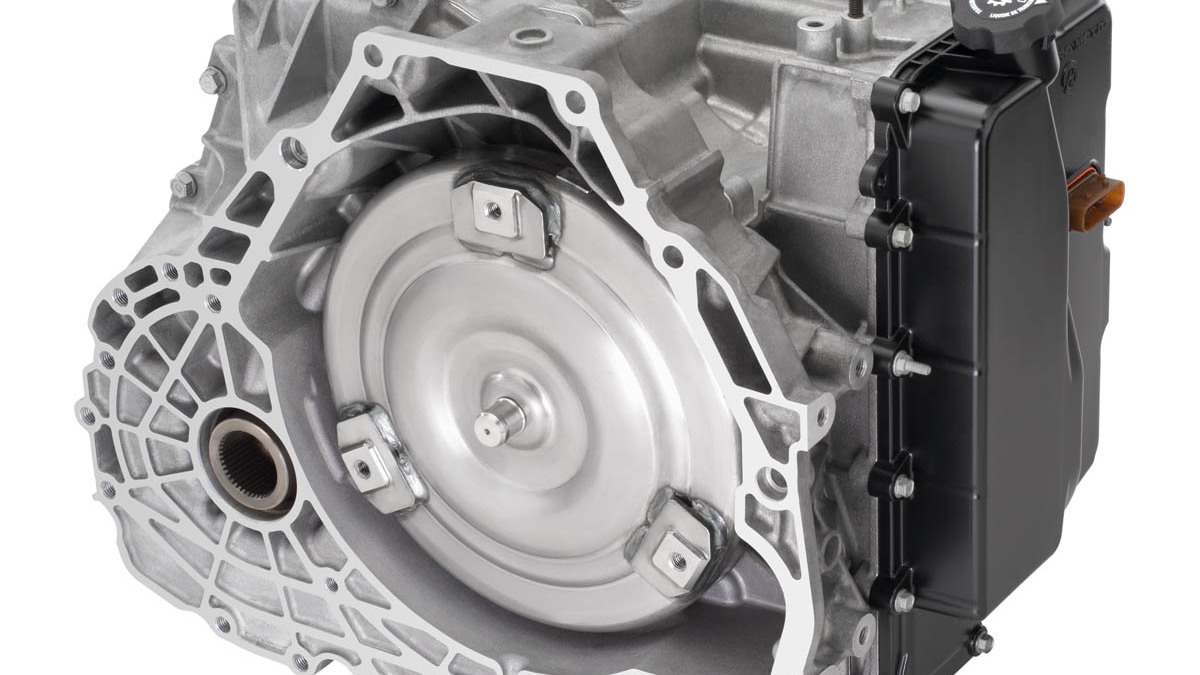 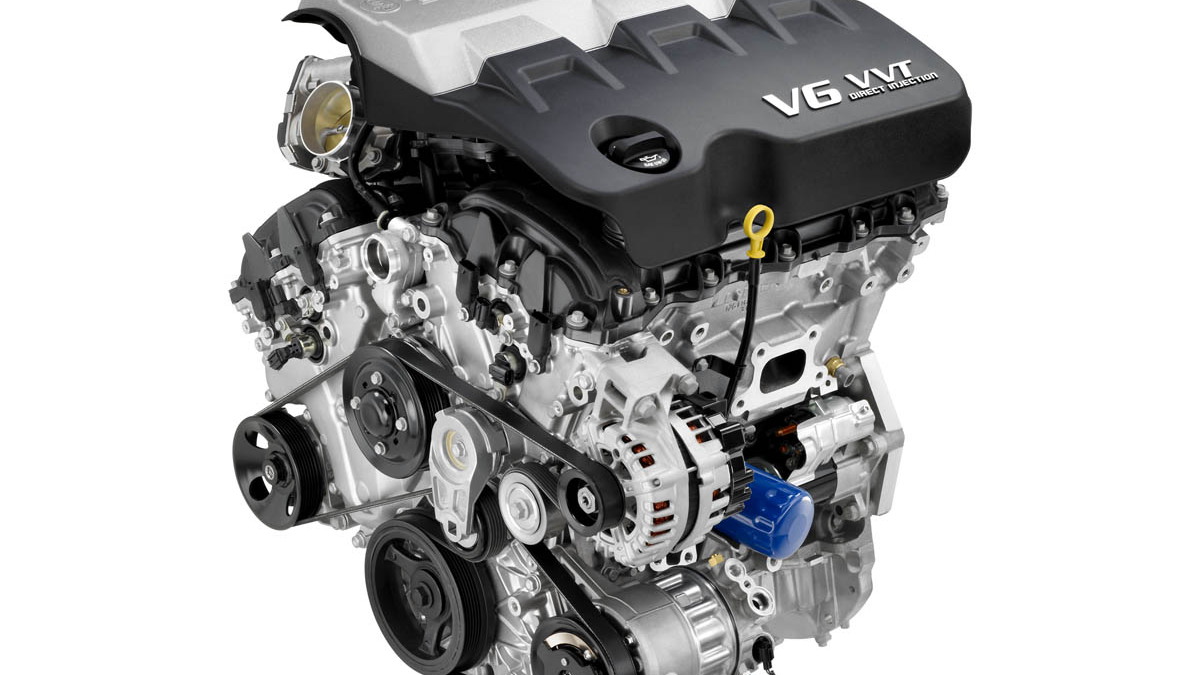 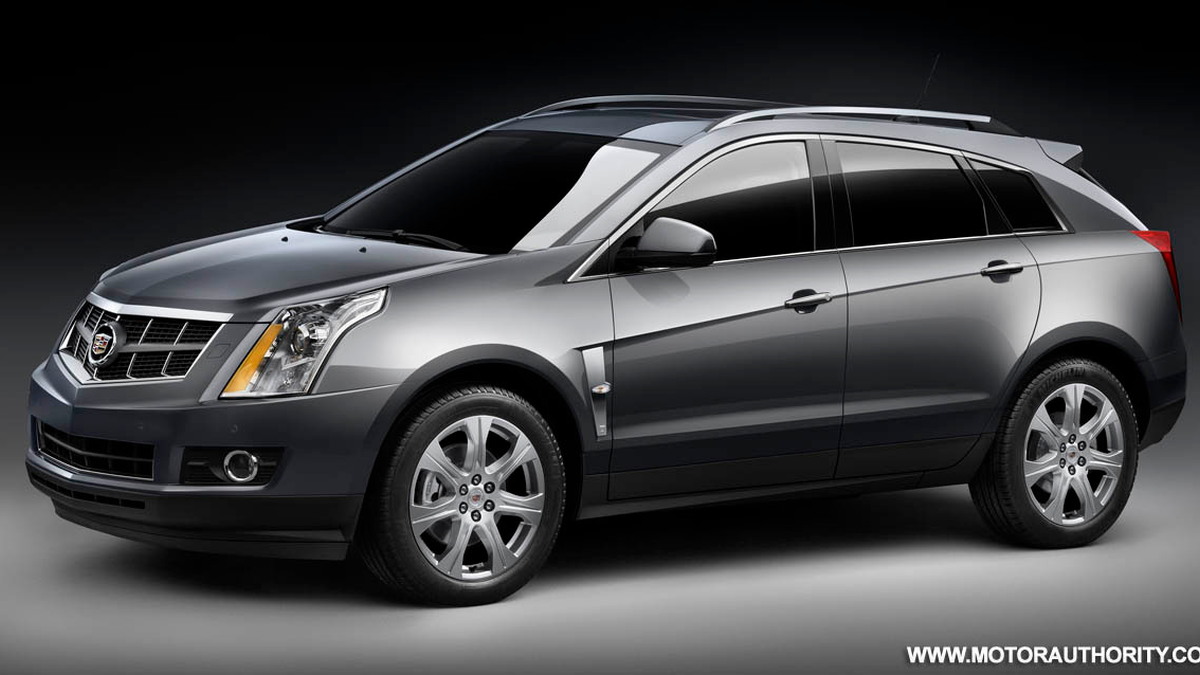 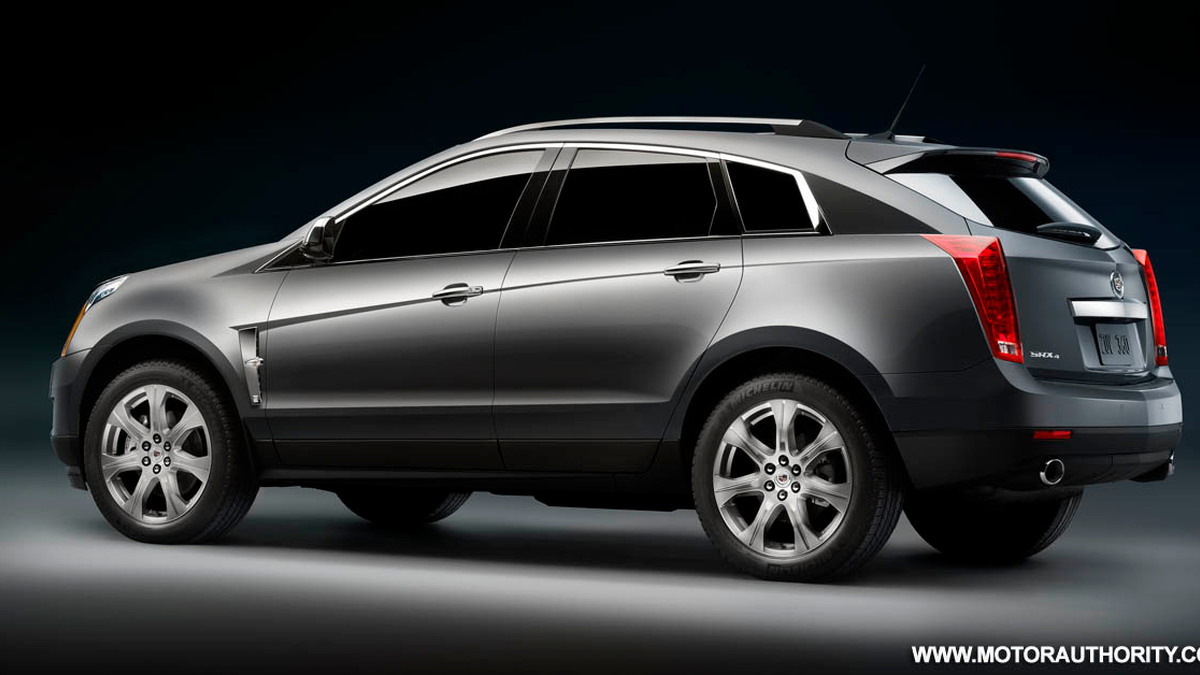 GM could exit bankruptcy as soon as tomorrow, now that a federal court has okayed the Section 363 sale of the "new GM" assets to a new company owned by the government, the United Auto Workers, and creditors. The New GM includes the Cadillac brand, which is in the midst of launching its important 2010 Cadillac SRX crossover; it also includes Buick, which has a 2010 LaCrosse in the works, and the GMC and Chevrolet brands, too.

Once the new GM is launched, the Detroit Free Press reports, the government wants to rid itself of its 60.8-percent stake in the company as quickly as possible. The government's spent $27 billion in loans to the automaker thus far; that total is expected to rise to $40 billion total, from last October's first loan guarantees to ongoing money needed to keep the company afloat through the next restructuring phase.

While the White House wants to be finished with GM soon, it won't make money on the loans as initially it had mused. The quicker it sells its stake, the less likely it is to get a good price for the assets. But that's not Rattner's concern--political goodwill from American citizens is motivating the exit strategy.

“We are not trying to be Warren Buffet here," Rattner said. "The most important thing is to get the government out of the car business.”

Before GM and Washington can part ways, the new GM board of directors must be filled out. Former AT&T Chairman Ed Whitacre has been named chairman, and CEO Fritz Henderson will continue in his position as board member. Other slots have yet to be filled.

Rattner's hands will be full, in the meantime, presiding over the auction of "old GM" assets and simultaneously overseeing the final stages of the wind-down of "old Chrysler" assets.