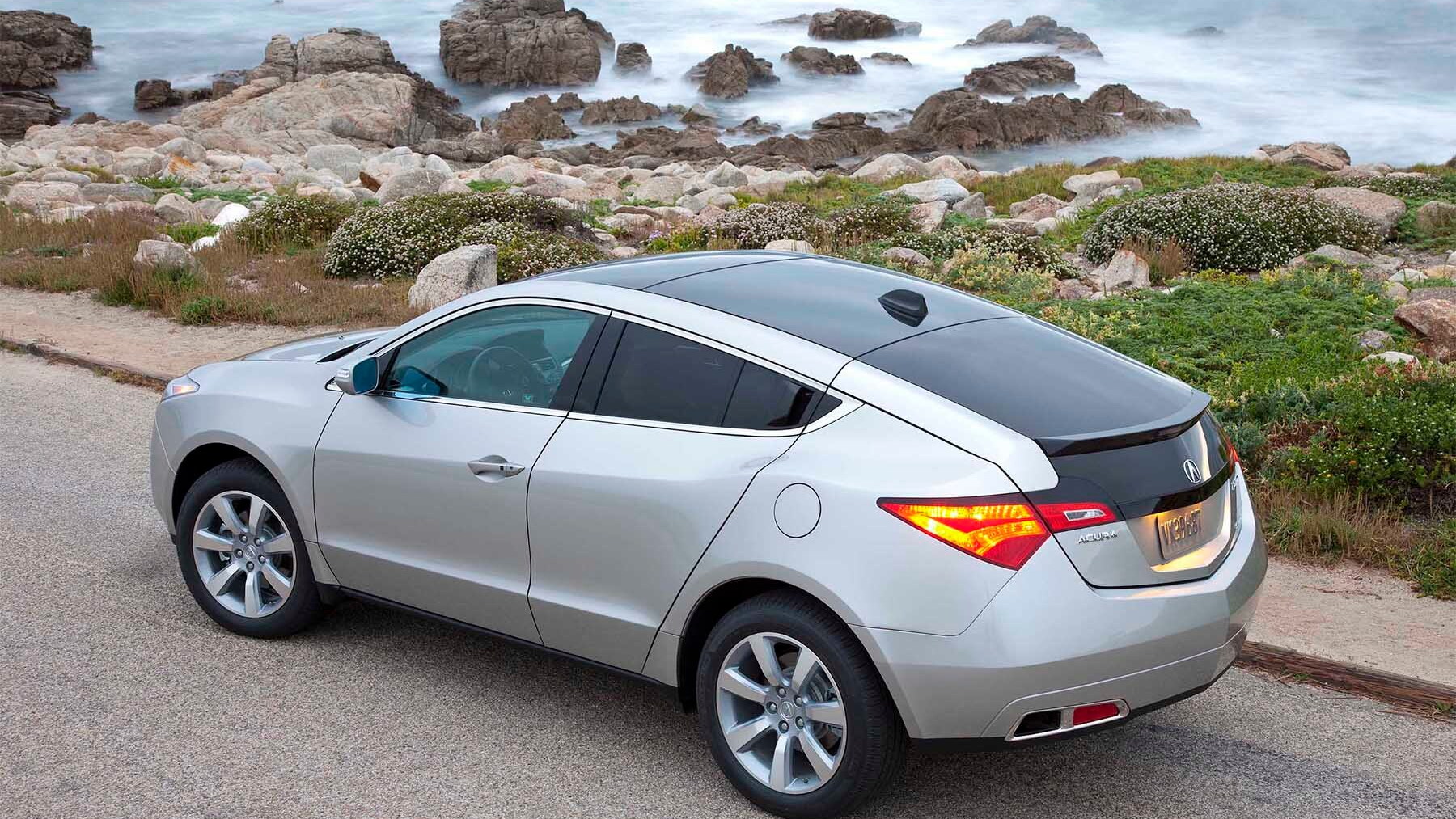 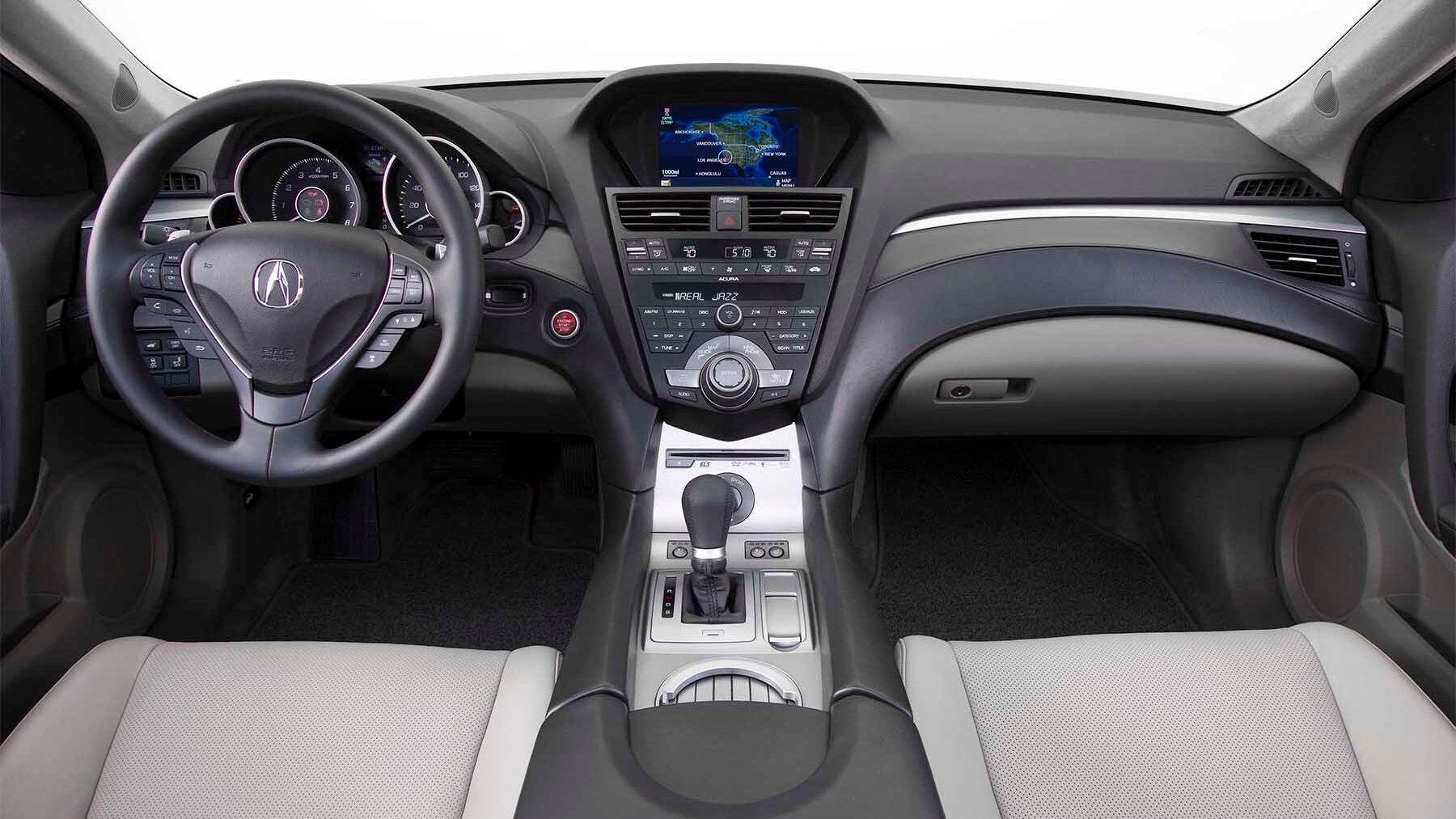 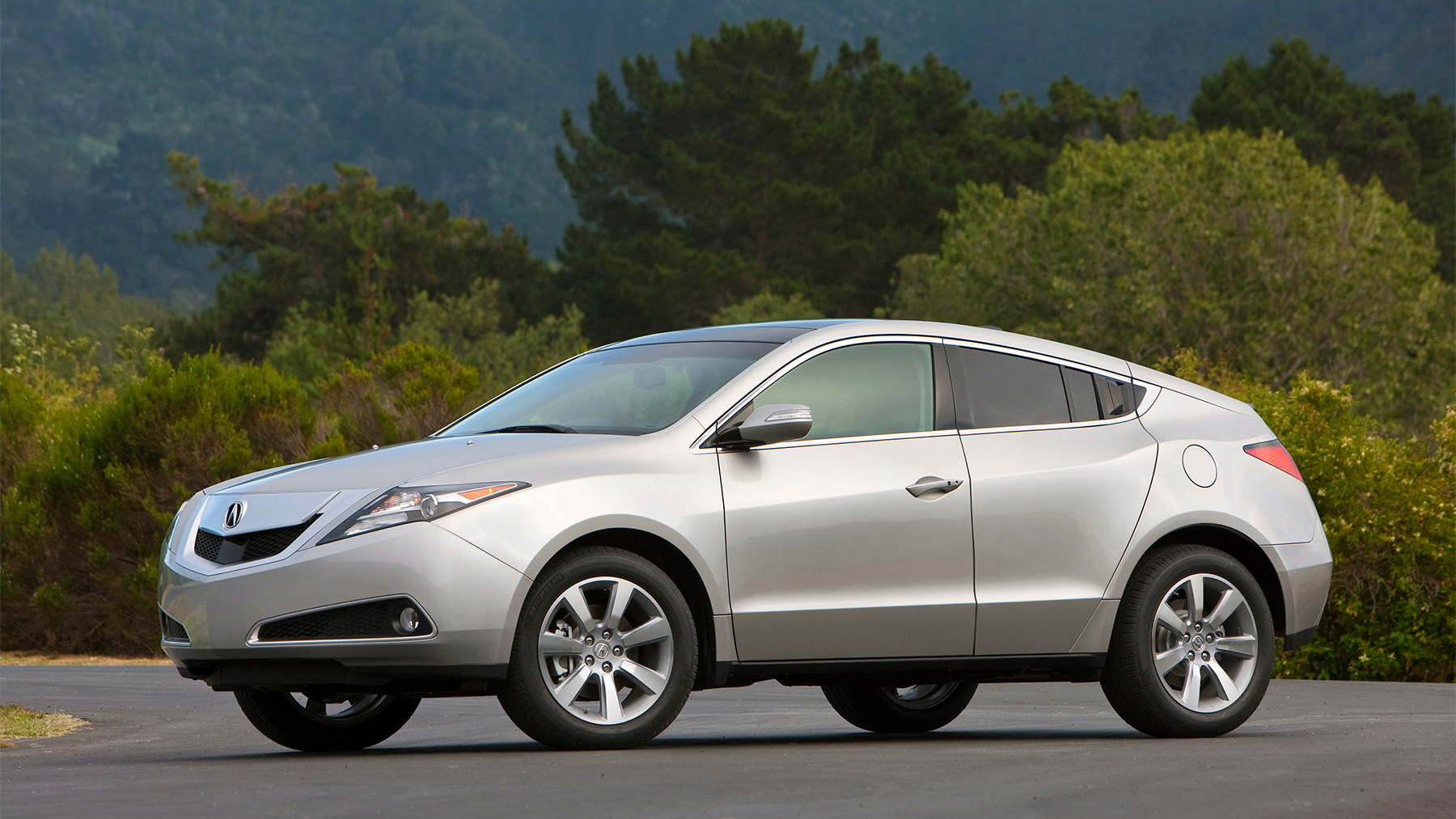 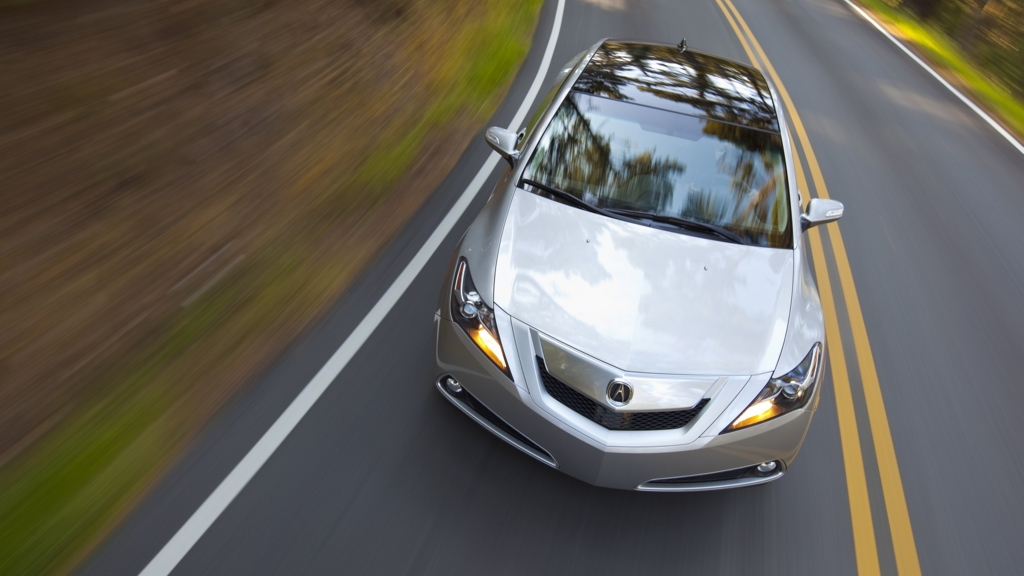 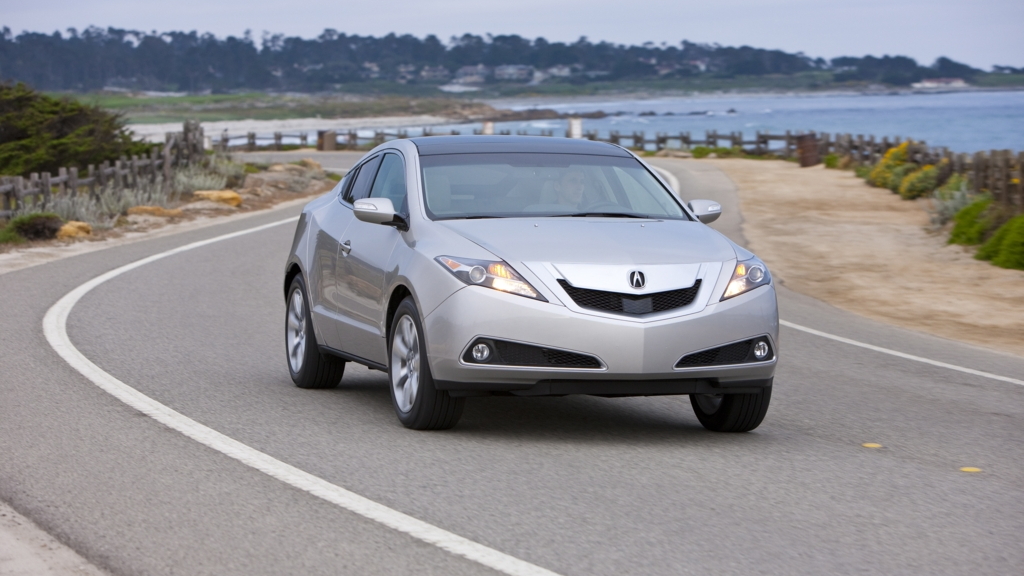 Acura and its parent company Honda may not be concerned with adding RWD or V8 engines to its lineup, but it is adding another new vehicle to its small lineup, bringing the total to six models. Today Acura has announced that the latest, the four-door coupe 2010 Acura ZDX, will hit the sales floor this winter packed with a bevy of luxury features new.

Unveiled at this year's New York Auto Show, the ZDX joins a growing list of in-between sedan/hatch/coupe profile vehicles like the BMW 5-series Gran Turismo and the Toyota Venza. And it certainly is unique in the limited Acura lineup, which otherwise consists of the TSX, RL and TL sedans, and the RDX and MDX SUVs. Core features of the production ZDX include a 3.7-liter 300 horsepower SOHC V-6 engine, a 6-speed paddle-shifted automatic transmission and Acura's SH-AWD system.

Standard wheels are 19-inch, 7-spoke alloys, the largest standard wheel of any Acura. Inside, the ZDX gets a number of premium treatments, including hand-stitched leather dash elements, 5-passenger seating, and the ability to accommodate a wide range of cargo, including the segment-defining golf bags. There are 26.3 cubic feet of space behind the second row seats and a total of 55.8 cubic feet when the seats are folded flat. As an added bonus, there is an integrated under-floor storage area which provides 2.2 cubic-feet of secure space.

The cabin is also well lit thanks to extensive use of LED lighting along with the light from the vehicle’s moonroof. This panoramic glass roof has dual automatic sunshades that open and closes at the touch of a button.

Three trim levels of the ZDX will be available: the standard ZDX, the mid-range ZDX with Technology Package and the 'ultra-premium' ZDX with Advance Package. Standard features across the ZDX lineup include Bluetooth hands-free connectivity, power tailgate, panoramic glass roof and XM satellite radio with iPod integration.

As for the dynamic capabilities of the ZDX, the new model comes with an Integrated Dynamics System (IDS), which tailors the fully independent suspension's Active Damper System and speed-sensitive steering together to suit either ‘Comfort’ or ‘Sport’ settings.

The ZDX will go on sale this winter, positioned between the MDX SUV and RL sedan, leaving it a rather narrow $40,000-$46,000 window. Mileage is EPA estimated at 16/22mpg for the city/highway cycles and the ZDX can hold up to 21 gallons of fuel.