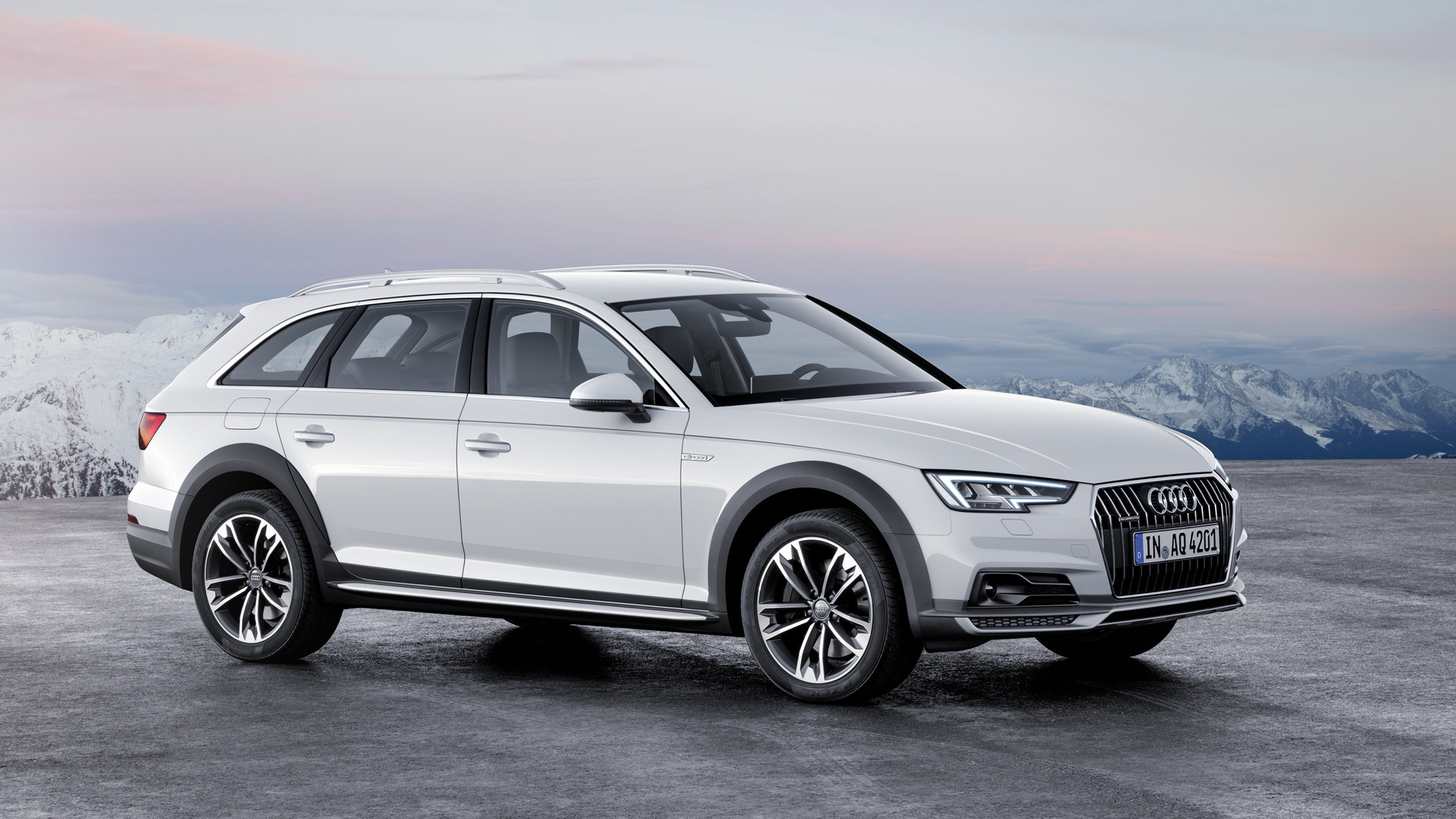 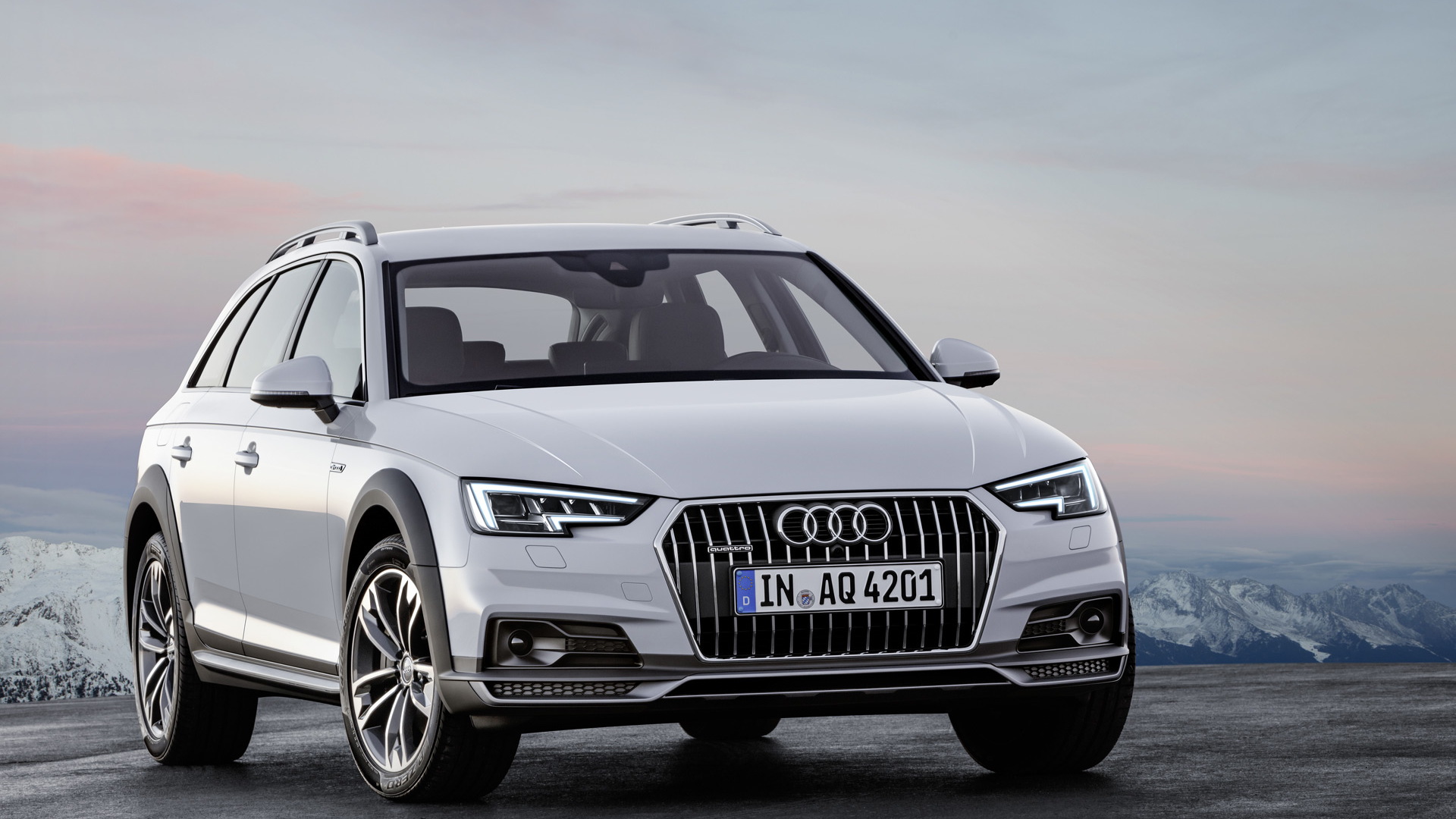 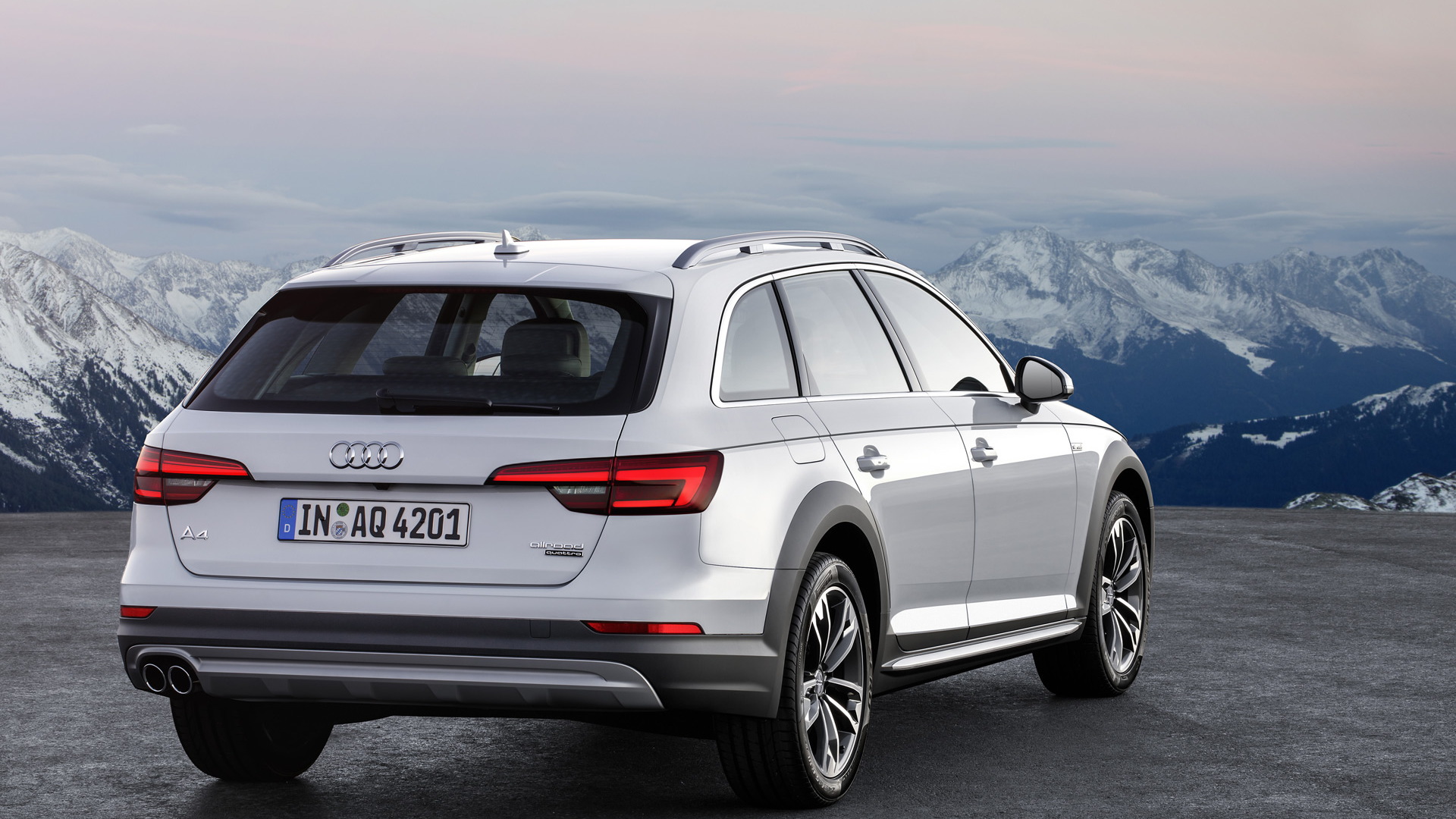 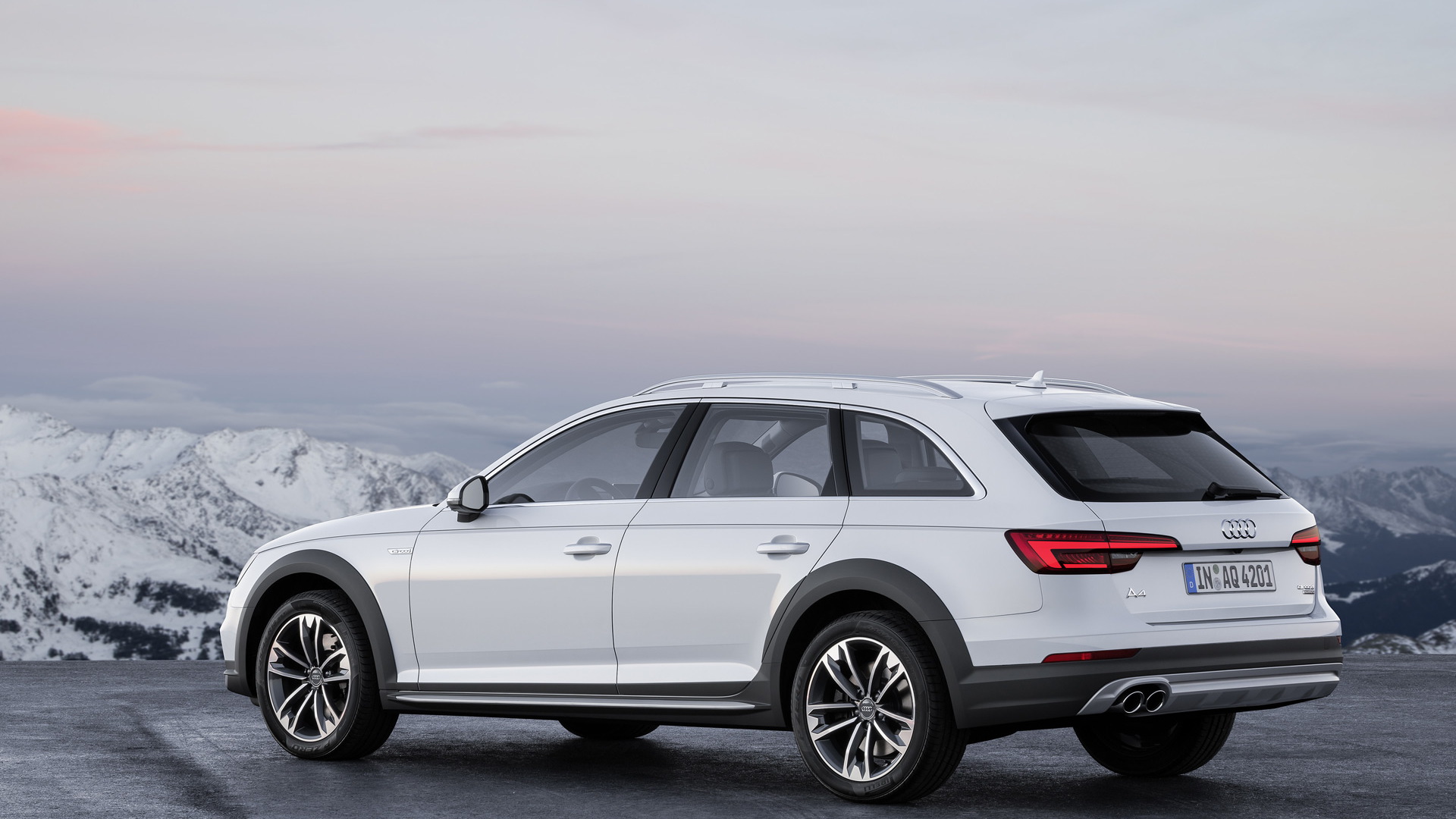 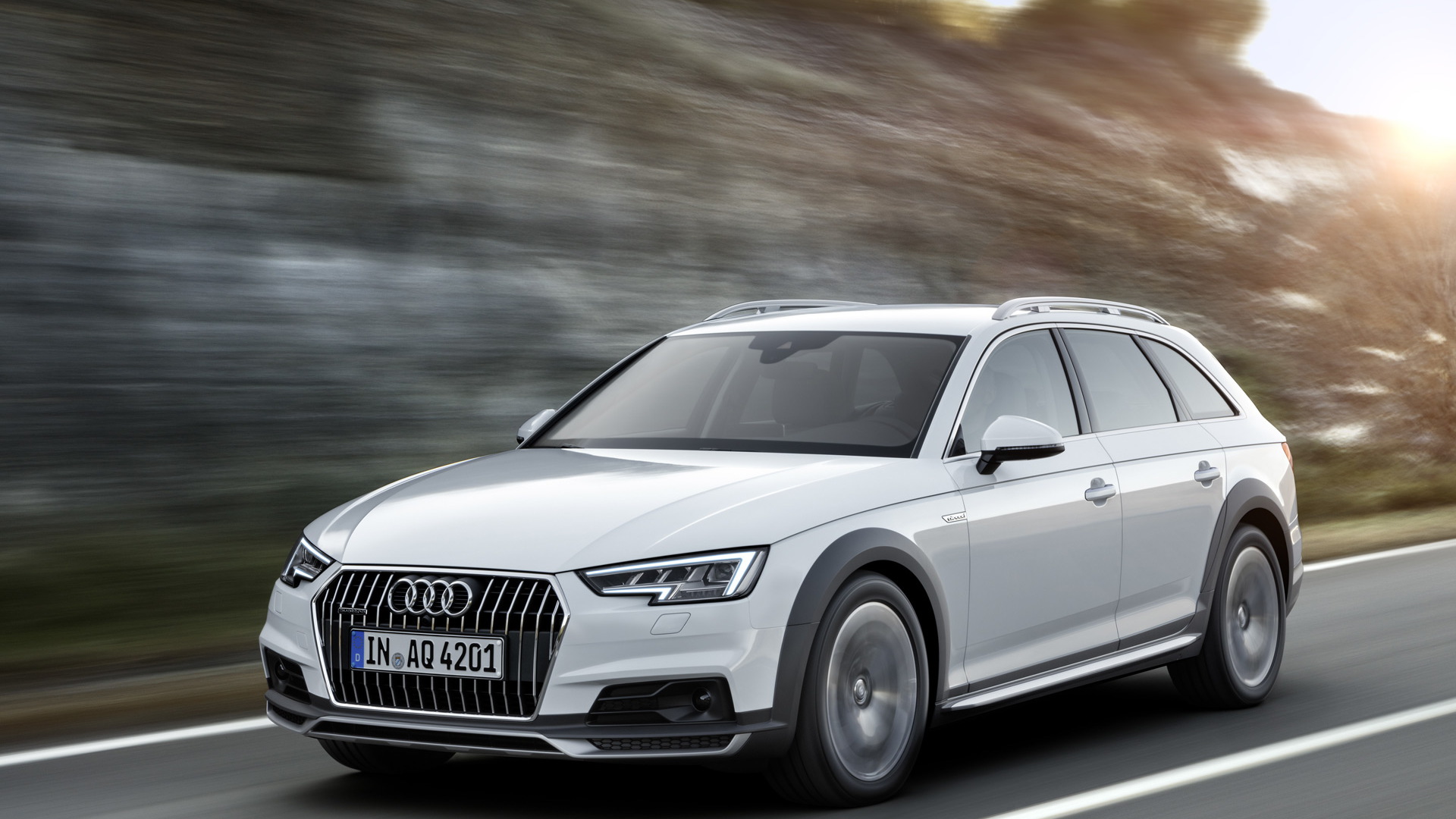 Audi fans lamenting the automaker’s decision not to bring over the svelte A4 Avant wagon can take solace in the knowledge the related A4 Allroad is coming here.

The small, luxury softroader made its world debut at the 2016 Detroit Auto Show in January and will land in showrooms this fall. It arrives as a 2017 model and with a starting price of $44,950, which includes a $950 destination charge.

The A4 Allroad is aimed at buyers looking for the ruggedness of an SUV but with dynamics and fuel economy comparable to a regular car. There are few alternatives in this space. The only direct rival is Volvo’s V60 Cross Country though buyers may also want to sample the Subaru Outback.

The sole powertrain offered on the 2017 A4 Allroad is a turbocharged 2.0-liter 4-cylinder, and it comes mated to a 7-speed dual-clutch transmission as standard. It delivers a peak output of 252 horsepower and 273 pound-feet of torque and sees the A4 Allroad sprint to 60 mph in 5.9 seconds.

Compared to the previous model, the 2017 A4 Allroad features a part-time all-wheel-drive system to help save fuel. It disconnects the rear wheels during normal driving but instantly re-engages them for spirited driving or when slip is detected. EPA-rated fuel economy isn’t available but should be similar to the 2017 Audi A4 with all-wheel drive and a turbocharged 2.0-liter 4-cylinder, whose numbers are 24 mpg city, 31 highway and 27 combined.

Along with the new all-wheel-drive system is a new suspension setup that comes with standard adaptive dampers. There is also a drive modes selector which includes an Offroad mode. Further aiding the vehicle’s off-road capabilities is a ride height that’s 1.3 inches taller compared to the regular A4, underbody protection, and hill descent control.

The cabin design is lifted straight out of the regular A4. The front of the dash features a broad band of air outlets and a large decorative surface. Audi’s digital instrument cluster is fitted as standard and joins other standard goodies such as leather trim, a three-zone automatic climate control, a panoramic sunroof, split-fold rear seats, and smartphone integration via Apple CarPlay and Android Auto.

For the exterior, 18-inch alloys and xenon headlights come standard. Full LED headlights and a high-gloss paint finish are available.

A final item worth mentioning is the suite of electronic driver aids, which includes, either as standard or available, adaptive cruise control, automatic braking, rear cross traffic alert, and traffic sign recognition.

For more information on the complete Audi A4 range, read the in-depth reviews over at The Car Connection.