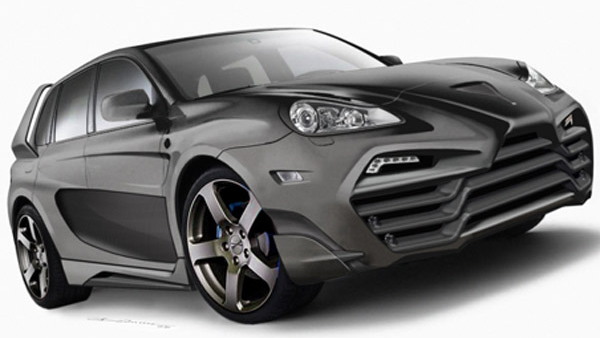 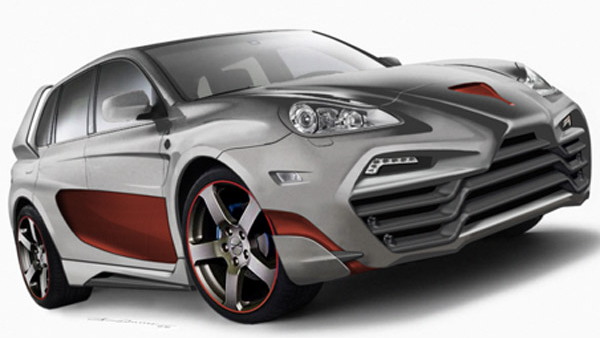 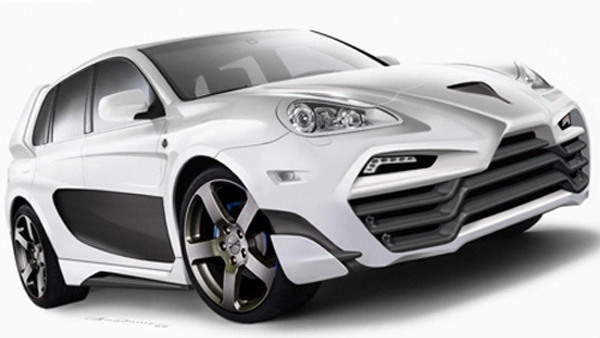 4
photos
Russian tuners seem to have a certain fixation with modifying the Porsche Cayenne, with sensational Russian-designed takes on the high-performance SUV cropping up frequently. The latest team to take on the Cayenne comes in the form of Status Design, a Russian outfit that has taken what many consider to be Porsche's ugliest model and somehow made it appealing.

While there are no engine modifications to the Status Design Cayenne, the new aerodynamics kit is easily enough to help differentiate the customized SUV from the standard model. Putting subtlety and elegance aside, Status Design has obviously decided to take the more-is-better approach to design with this iteration of the Cayenne.

Up front, the new bumper takes some angular elements from air-intakes seen on supercars and then combines them with what appears to be an Audi R8-inspired air-conditioning unit just below. There is also a new hood, with a pointed nose that goes down towards the front grille rather strikingly, and this is accompanied by some new front fenders.

Along with new side sills and some familiar looking two-tone panels that appear to have come in vogue ever since the Bugatti Veyron and Audi R8 adopted this style, the Status Design Cayenne also adopts one of the strangest looking rear spoilers we've ever seen.

The kit will reportedly be made from plastic or optional carbon-fiber, and while the images shown are just computer generated renderings the real-life debut should take place by October.
Via: Carmods