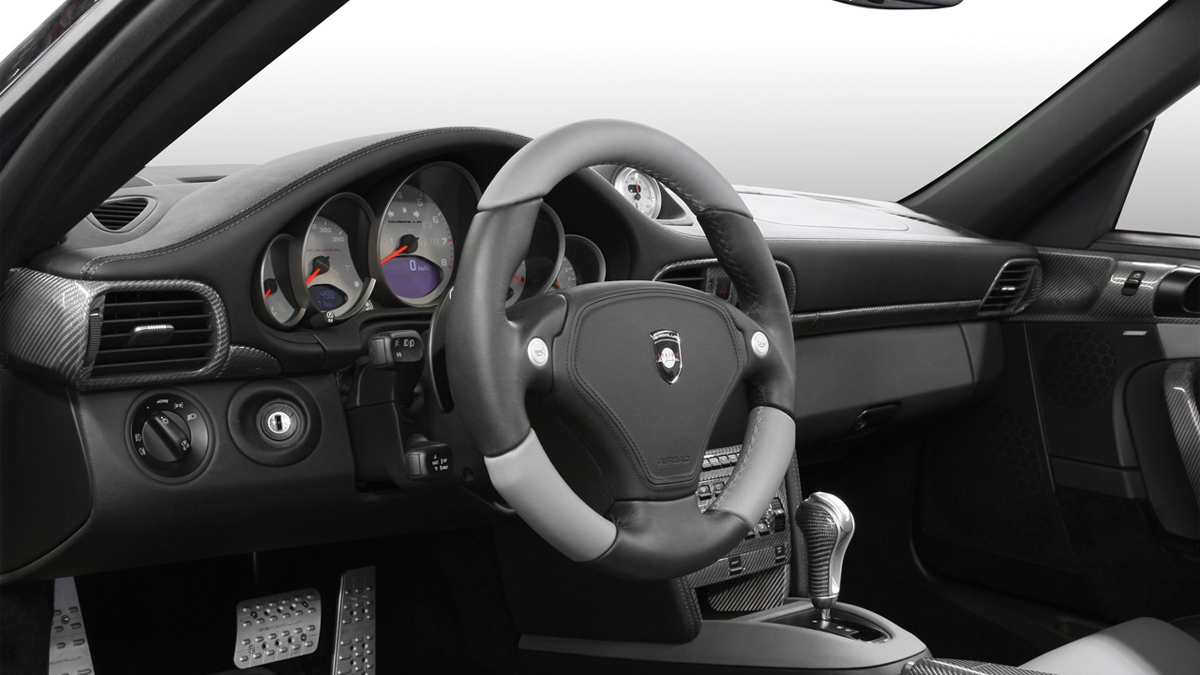 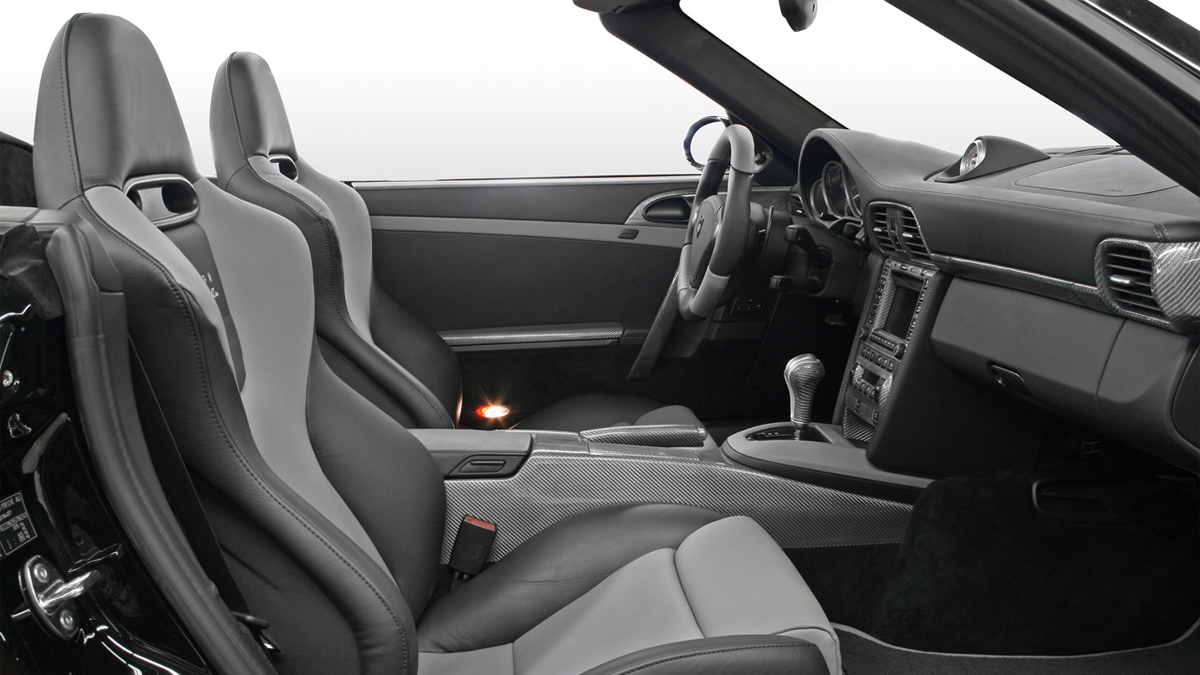 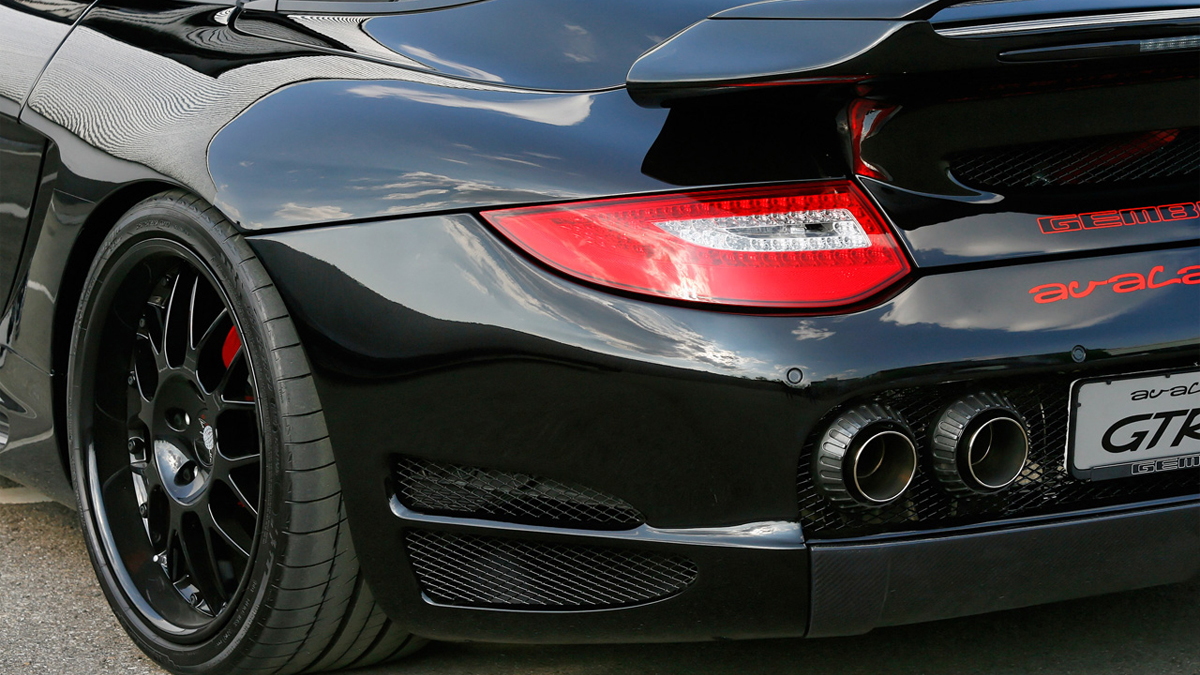 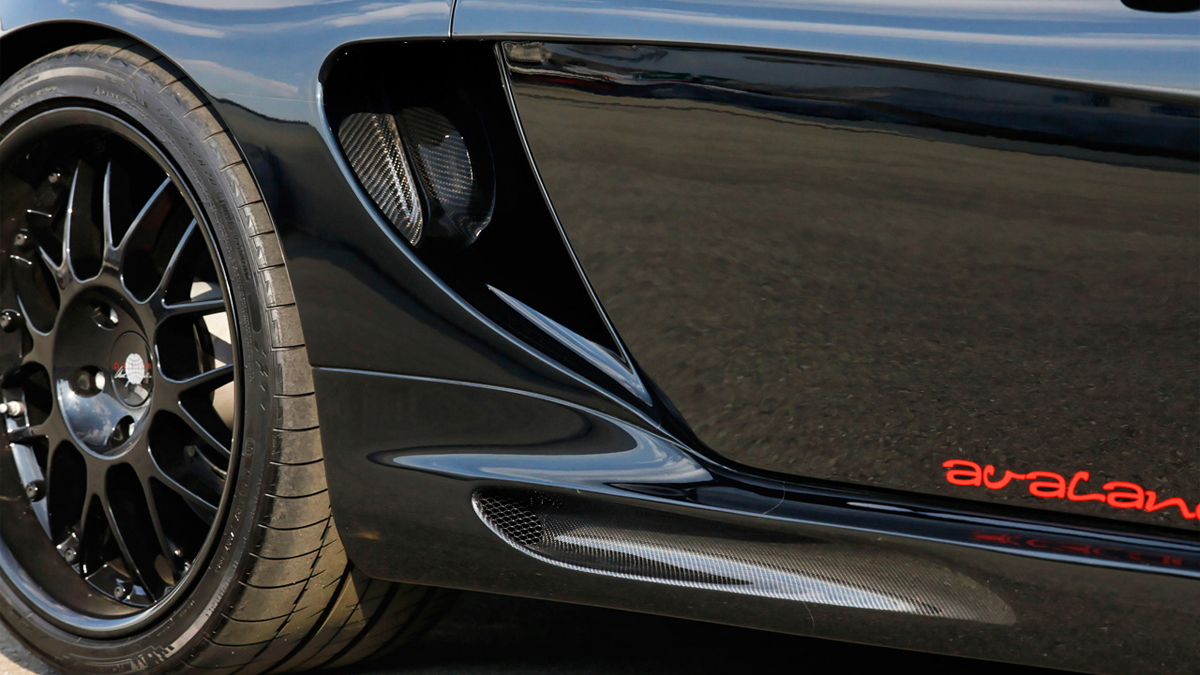 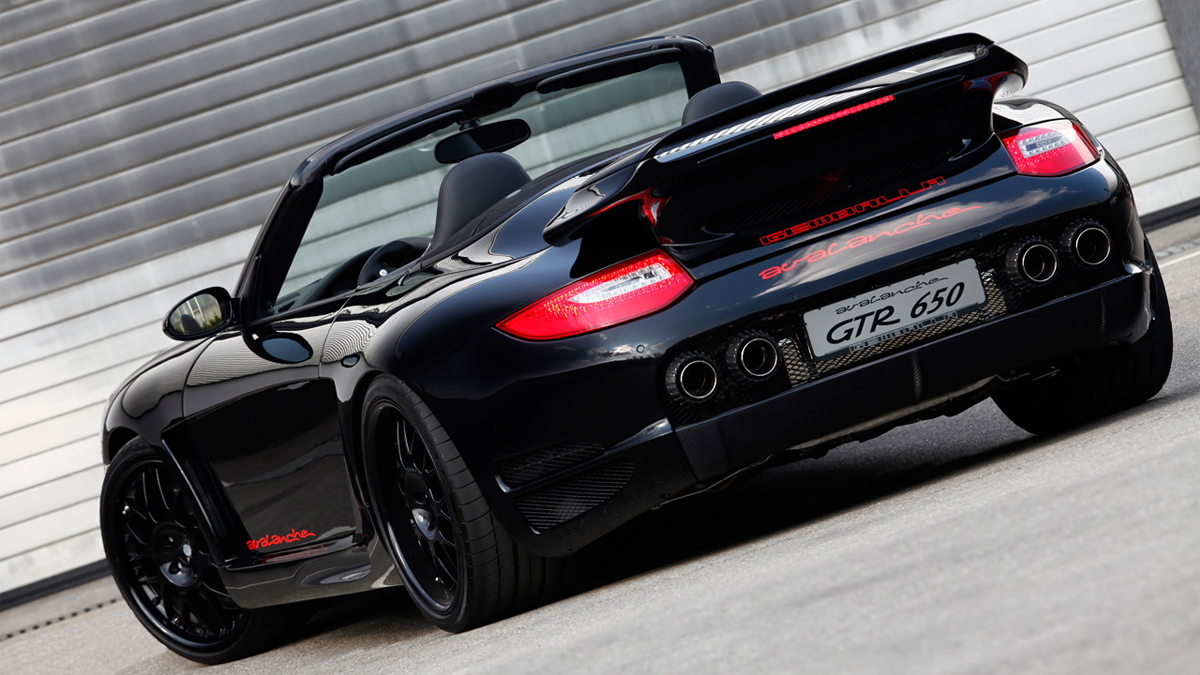 9
photos
German Porsche specialists Gemballa has come out with a number of extensive modifications over the past couple of years under its 'Avalanche' heading, including the blistering 850hp (634kW) GTR 800 EVO-R based on the 911 Turbo.

The tuner has also released lower powered variants with ‘only’ 600hp (448kW), and to balance out the range Gemballa is also introducing a new model known as Avalanche GTR 650 EVO-R. As its name indicates, the new model takes the 911 Turbo Cabrio and upgrades the power figures to a heady 650hp (485kW). This gives the car a maximum speed of over 205mph via a number of engine and aerodynamic upgrades.

Featuring gull wing doors and headlights taken from the Carrera GT supercar, the car also uses unique steel extensions welded directly onto the body shell in order to widen the car. The car also features a new hood and custom side skirts, a carbon-fiber front skirt, and a new rear skirt to match the customized LED taillights. There’s also a built-in rear diffuser to help improve downforce, as well as a new rear wing.

The engine gets a new race-spec crankshaft, forged pistons and high-flow turbochargers. There are also new camshafts and cylinder heads, and a high-performance exhaust system that helps give the car a much louder growl than the standard model.

The final results of all these modifications are not just a visually stunning car, but also one that can sprint to 62mph in just 3.4 seconds, thanks to the 650hp (485kW) and 700lb-ft (950Nm) of torque that the engine now churns out. Other modifications include an upgraded interior and high performance wheels and tires.

While the extent of the modifications may be astonishing, the real shocker comes in the asking price - a cool 484,000 on top of the price of a new Porsche 911 Turbo, after which buyers are looking at a grand total of close to $600,000.