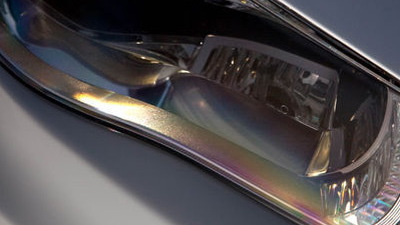 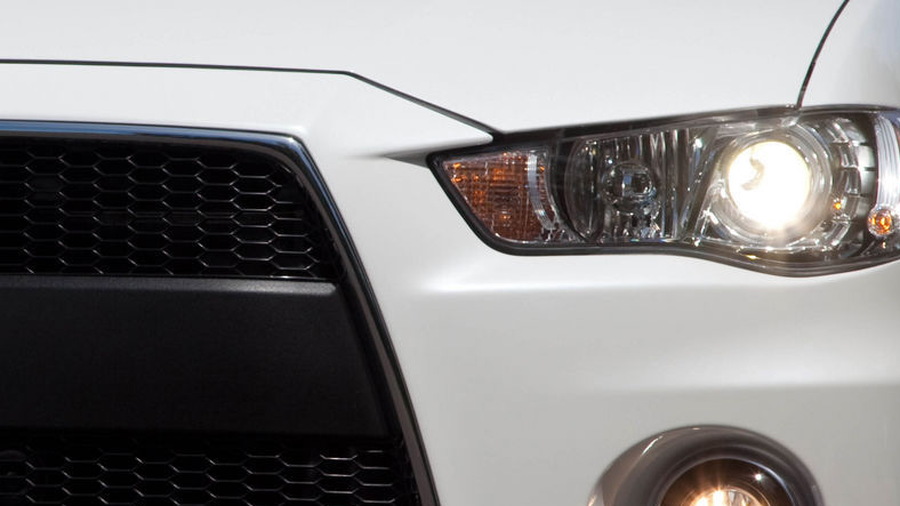 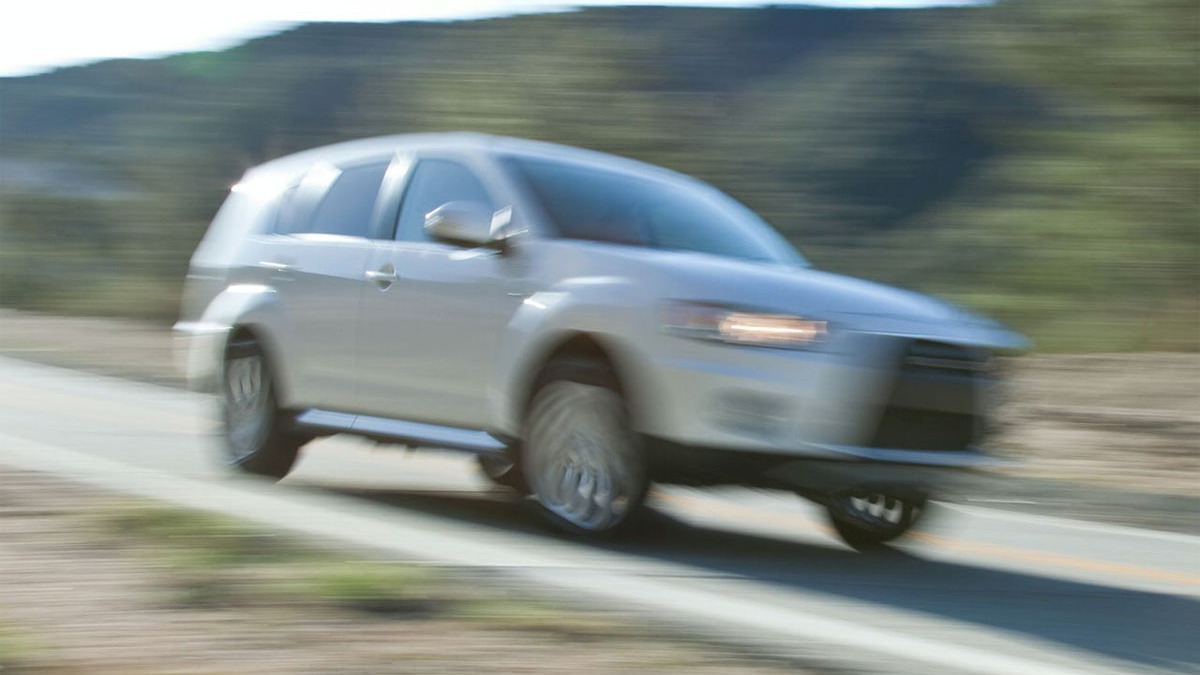 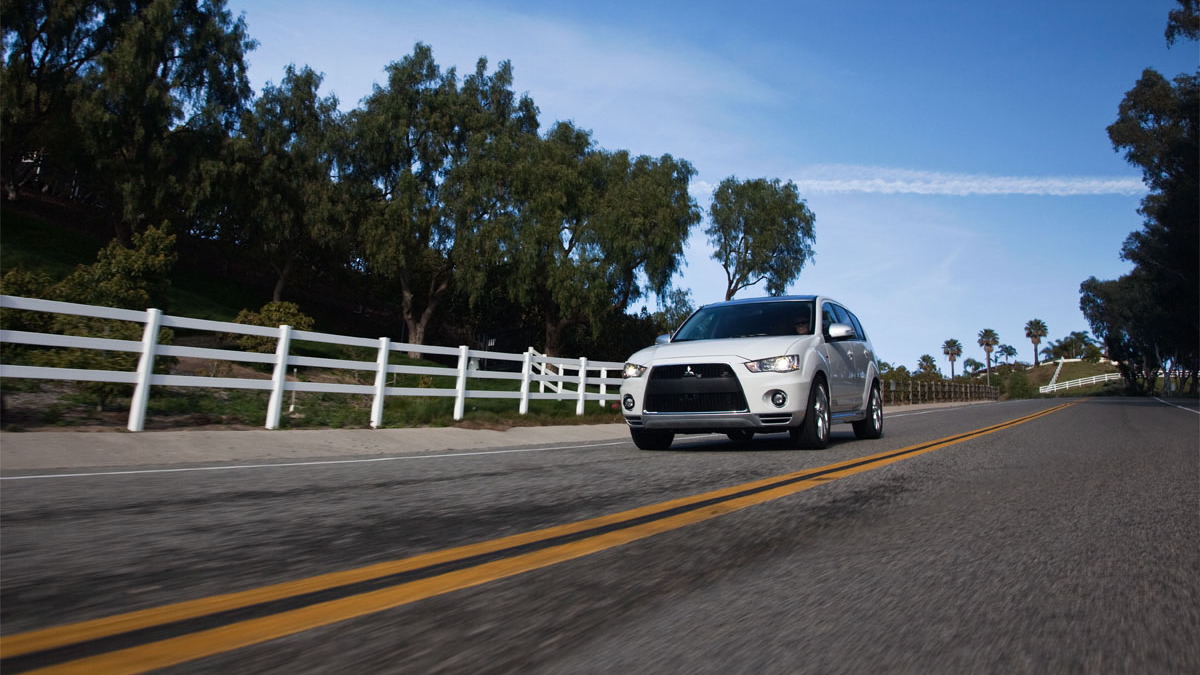 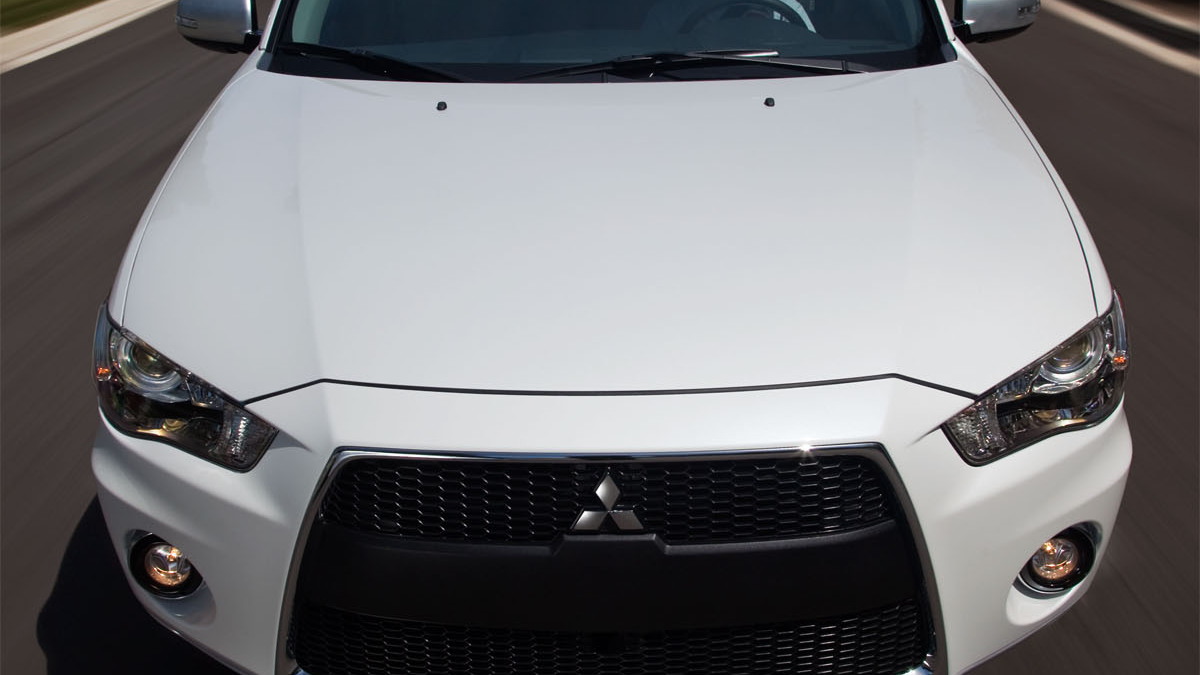 34
photos
When the Mitsubishi Lancer's new design first appeared, sporting its huge trapezoidal grille area, the reactions were mixed. Now after about a year to grow accustomed to it, it looks at home even on the family-oriented Outlander GT Prototype, revealed today at the New York Auto Show.

Aside from the Lancer-like looks, the core of the new Outlander GT Prototype is a 3.0L MIVEC V6, same as the one currently found in the Outlander XLS, though there are numerous improvements to be found under the hood. Less restrictive intake flow plus a new cam profile and higher compression ratio result in a gain of 10hp (7kW), bringing the total to 230hp (171kW). Torque is also available earlier, for better stoplight starts and city driving.

As the GT in the name suggests, the Outlander GT gets a nod toward handling and performance as well, with 19in OZ Racing wheels and Brembo brakes to give the SUV ample grip and stopping ability. All-wheel drive with the company's rally-proven S-AWC system guarantees real off-road and soft-road capability, including a first-in-class front LSD and an electronically controlled 4WD coupling. But unlike Mitsubishi's more performance-oriented Lancer variants, fuel economy is also a priority consideration with the Outlander GT.

To boost economy, the GT Prototype features computer programming that shifts to optimize fuel use, plus a new Idle Neutral Logic system that puts the vehicle into neutral when the car is stopped. Once the brake pedal is disengaged, however, the vehicle pops back into drive. Mitsubishi doesn't explain how this boosts fuel economy, however.

Inside, technology is featured with a FUSE "Hands-free Media Gateway" system providing entertainment and utility via a voice-recognition system. Bluetooth 2.0 connectivity lets phones and audio devices connect wirelessly, and full iPod and USB compatibility means songs and playlists will be right at hand.

The Outlander GT is just a prototype at this stage, but given the production-ready appearance, don't be surprised if you see this on local streets soon.