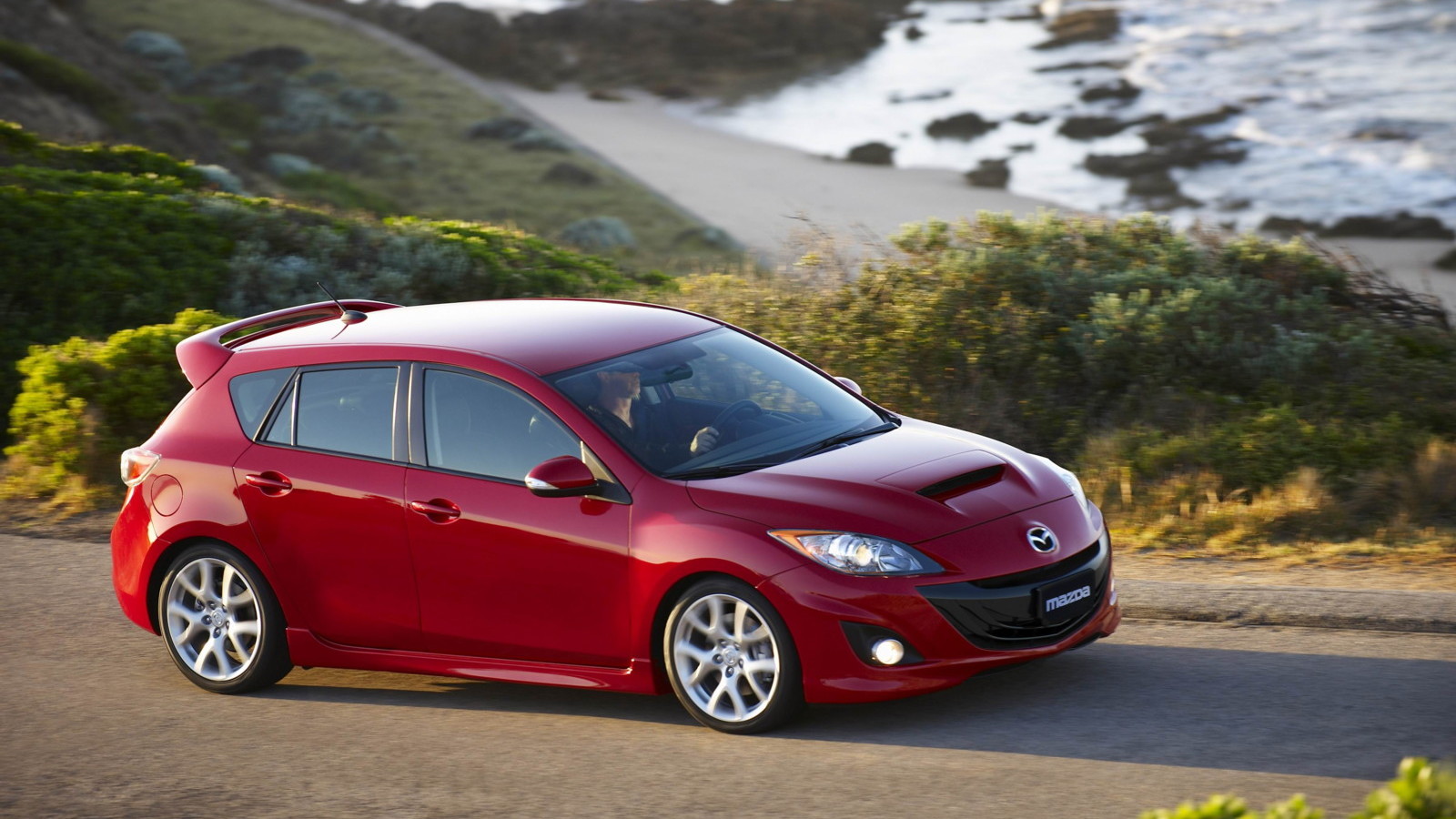 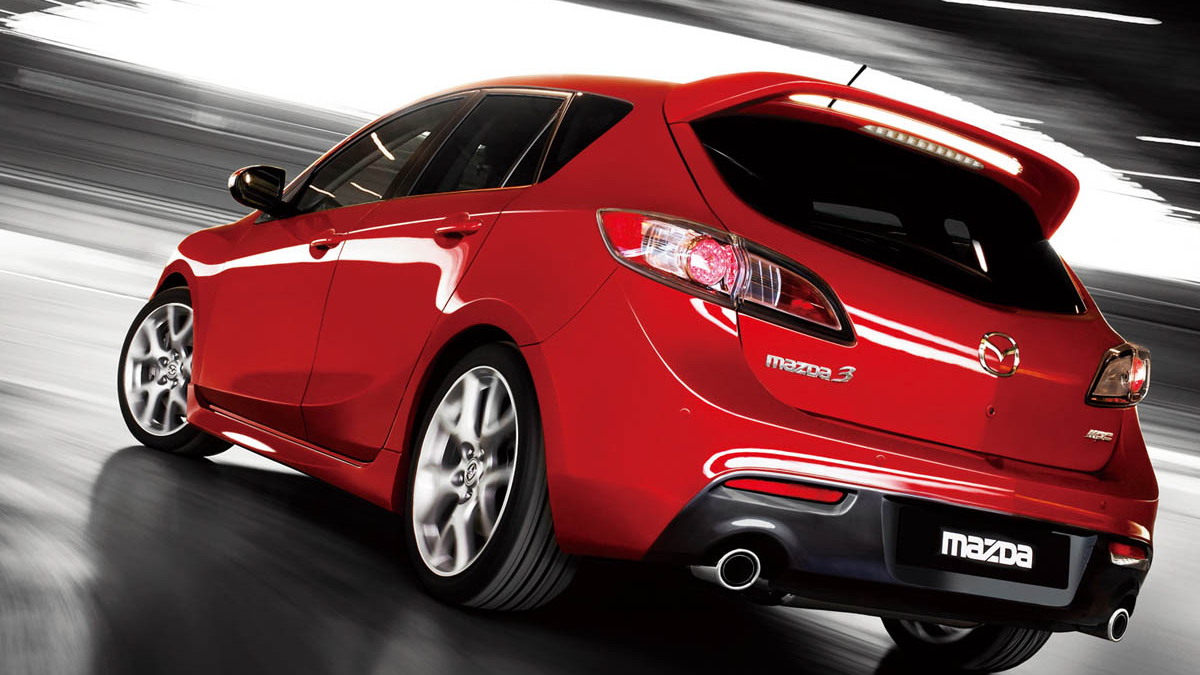 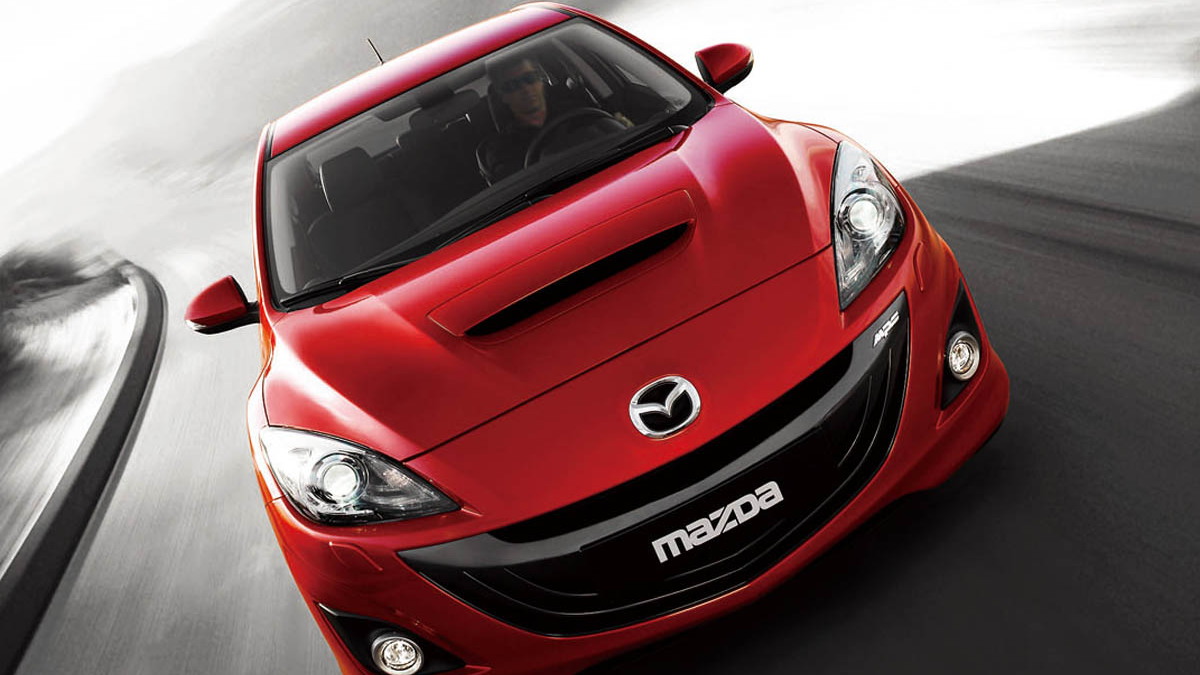 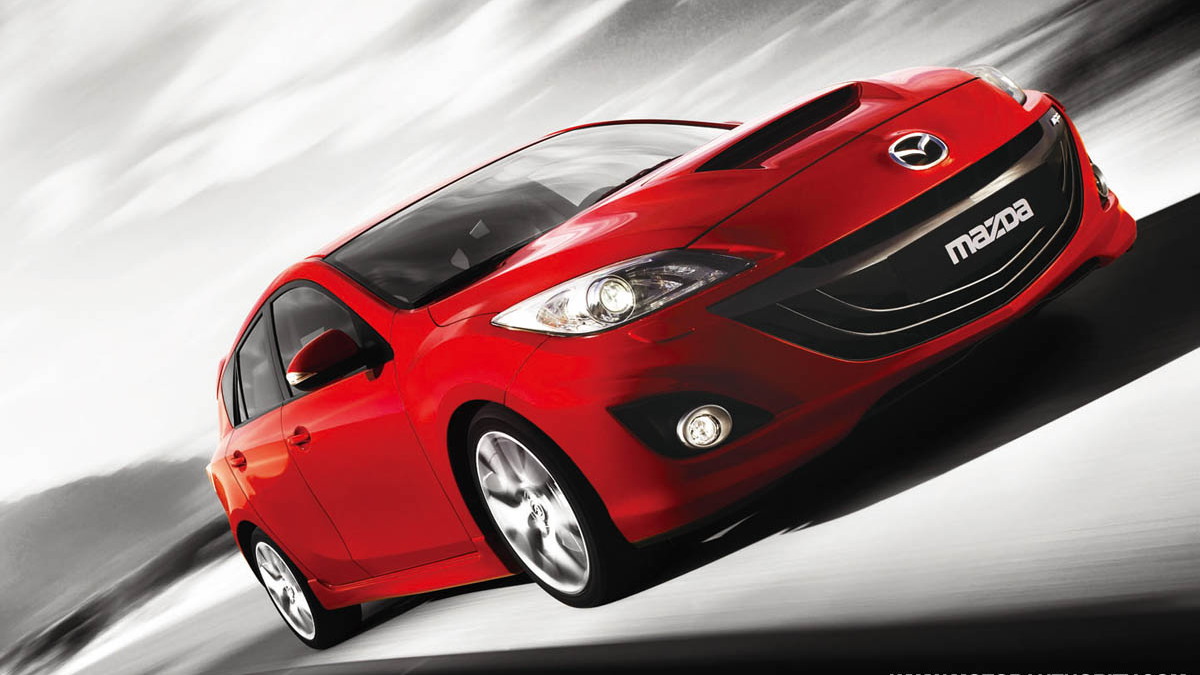 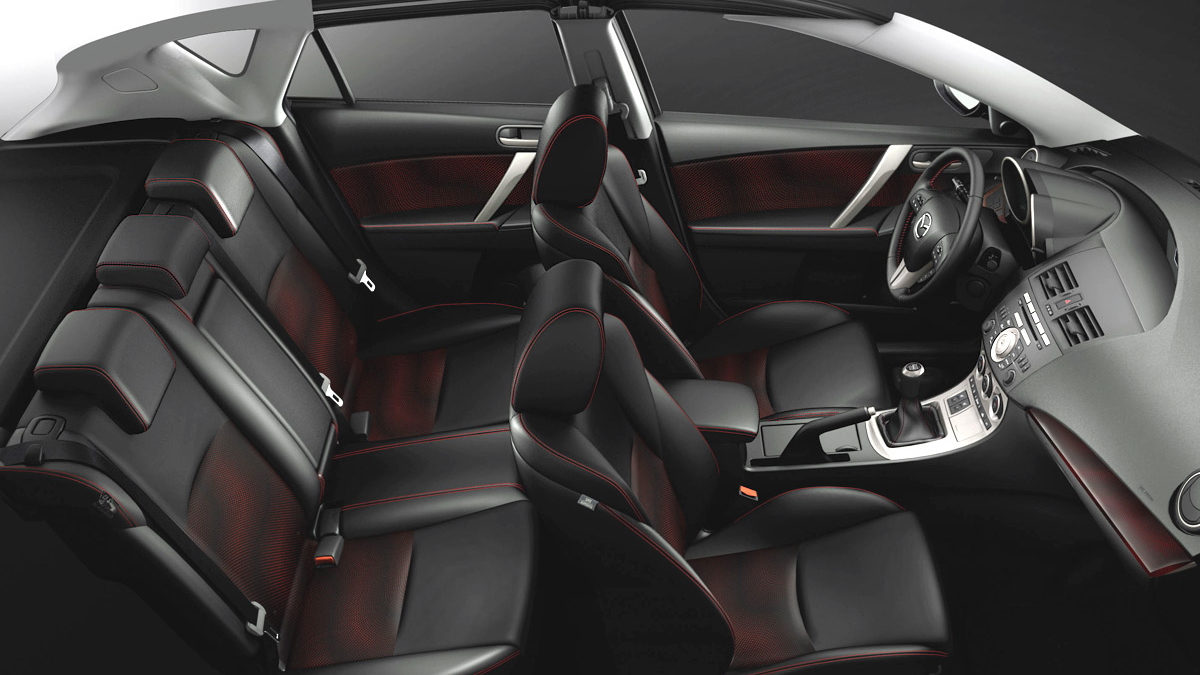 23
photos
Mazda used last year’s Los Angeles Auto Show to debut the new 2010 Mazda3 Sedan, and then followed it with the reveal of the Hatchback model at the Bologna Motor Show just one month later. There is still one more variant of the Mazda3 in the works and it is set to make its world debut at the Geneva Motor Show this week.

The car is the sporty Mazdaspeed (MPS) model and it has now been revealed ahead of its official world debut. We can finally confirm that it will come with the same MZR 2.3L turbocharged four-cylinder petrol engine as the current model, with output pegged at 260hp (191kW) and 280lb-ft (380Nm) of torque. This is matched to a stiffer body, a suspension system with greater damping strength, Mazda's electro-hydraulic power assisted steering (EHPAS), as well as specially tuned brakes.

Acceleration from 0-100km/h takes 6.1 seconds and velocity tops out at 250km/h. A six-speed manual and FWD is fitted as standard. Fuel-consumption, meanwhile, comes in at 24mpg (9.7L/100km). The gear ratios in the compact, three-shaft gearbox have also been revised, with 2nd through 5th gear all getting slightly taller to make better use of the engine's torque. The new gear spacing and refined engine calibration are focused on providing more linear, seamless power delivery.

The advanced torque management system, which minimizes torque steer by adjusting torque output based on gear position and steering angle, has also been recalibrated. The new gear ratios allow more of the engine's torque to be utilized in the lower gears while still keeping torque steer at a manageable level.

Differentiating the Mazdaspeed from the regular Mazda3 lineup is a large hood scoop for the turbo, oversized air-intakes in the front bumper, a rear diffuser, large-diameter twin-exhaust pipes, 18in aluminum alloy wheels, and a chunky rear wing.

The new Mazda3 Mazdaspeed will go on sale in Europe in the second quarter of the year and should reach the U.S. before the end of the year. The Japanese carmaker will also use this week’s Geneva event to unveil a Mazda3 with i-stop technology – a fuel-saving engine stop-start feature.