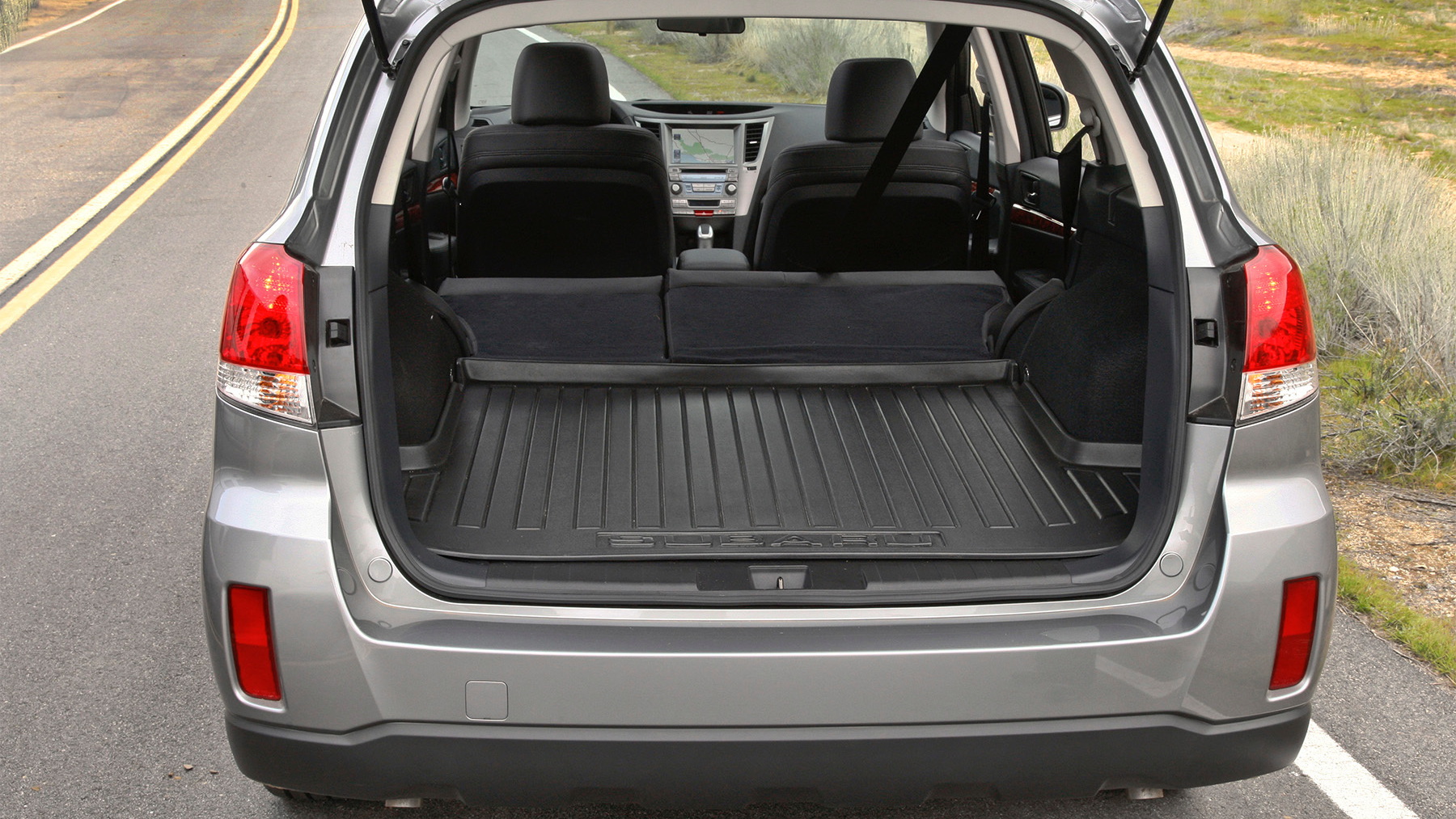 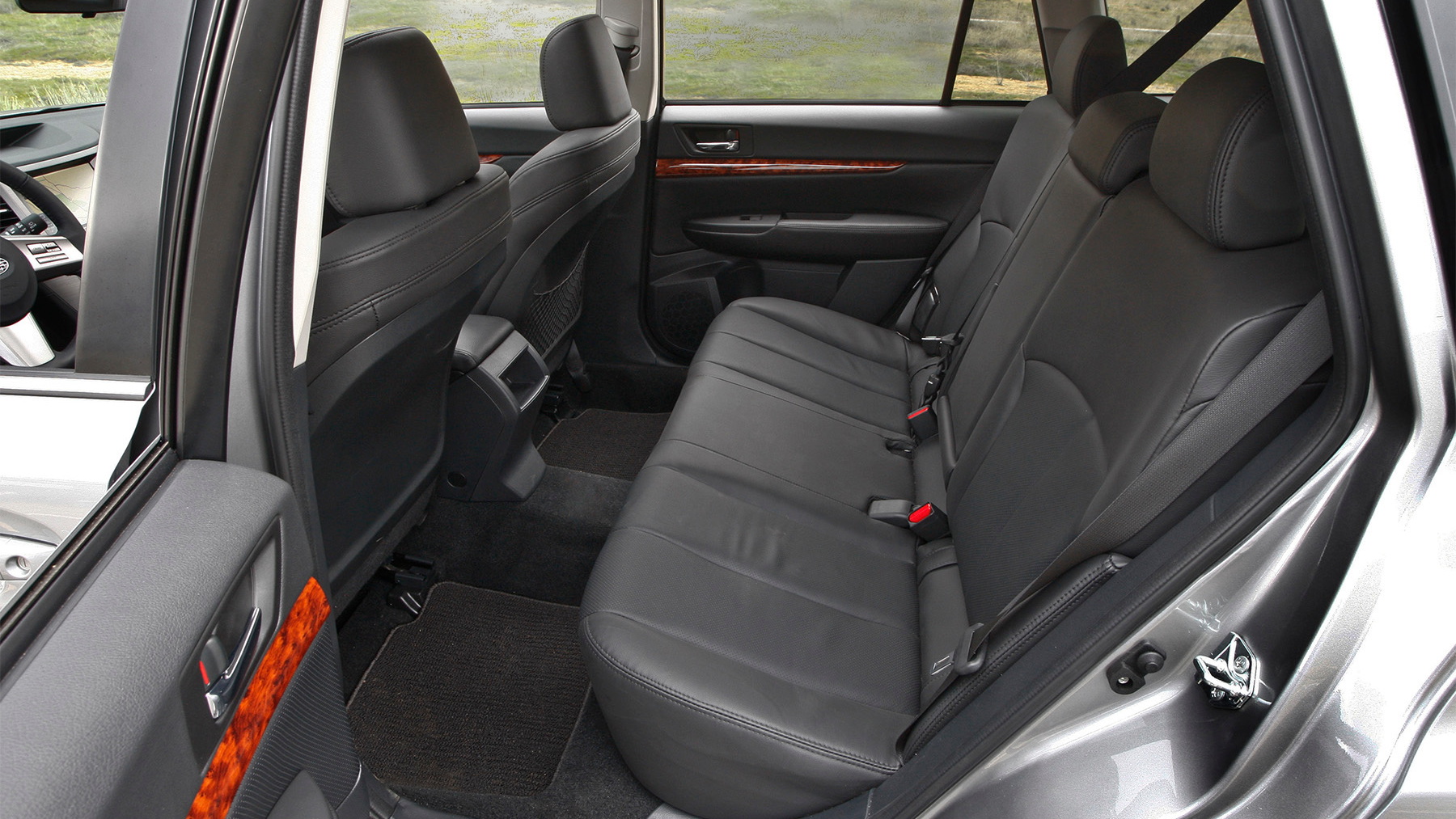 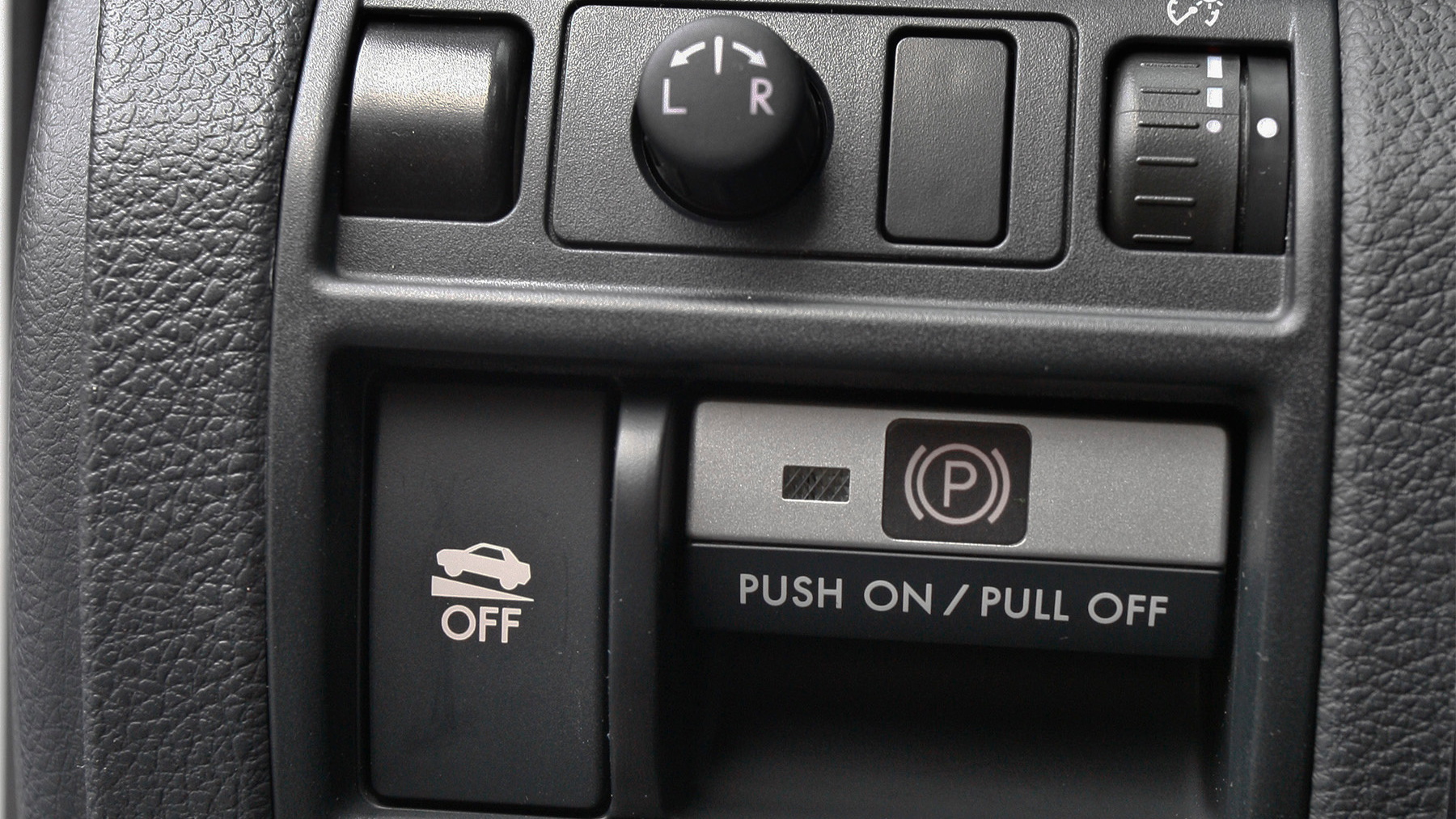 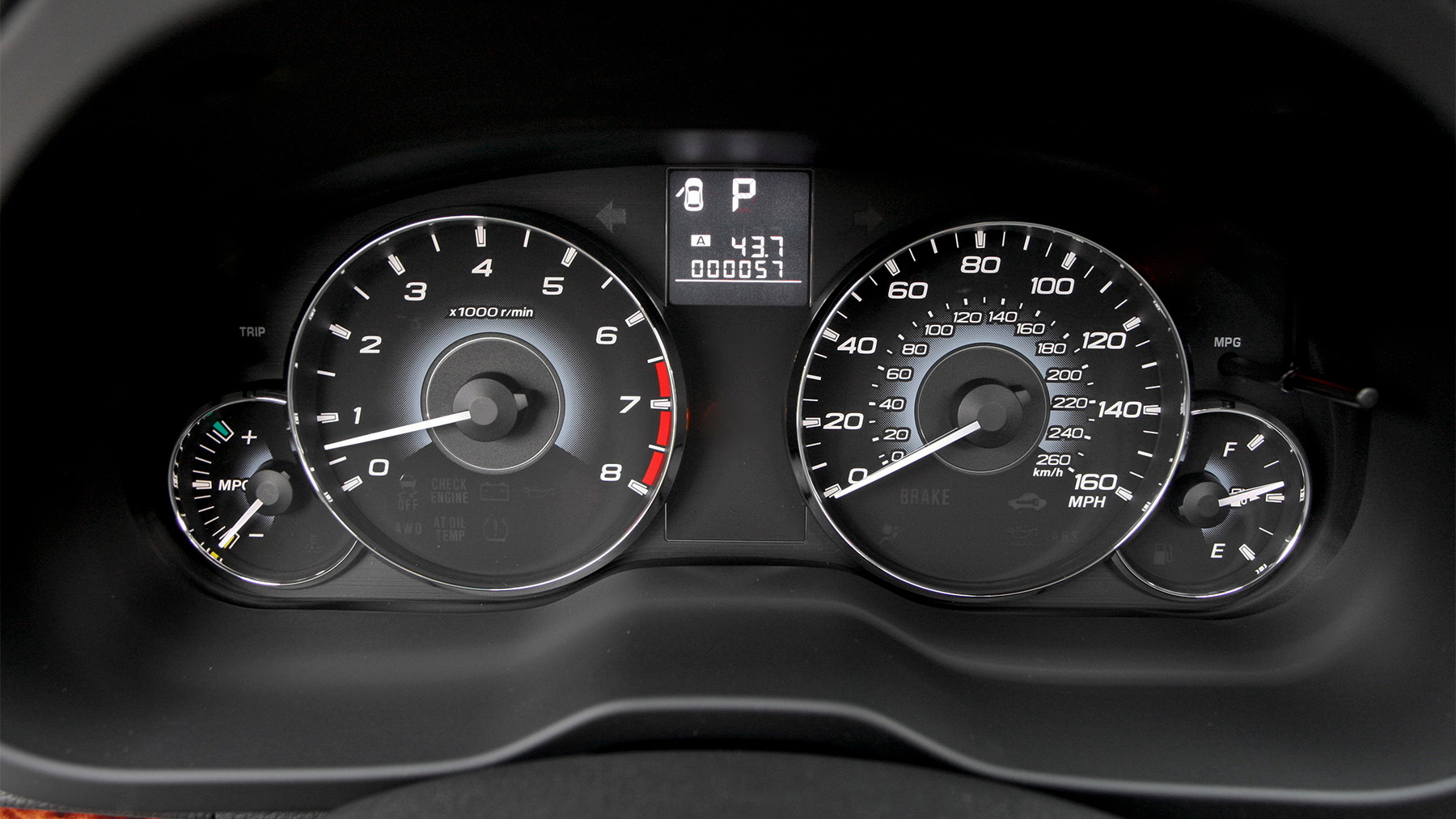 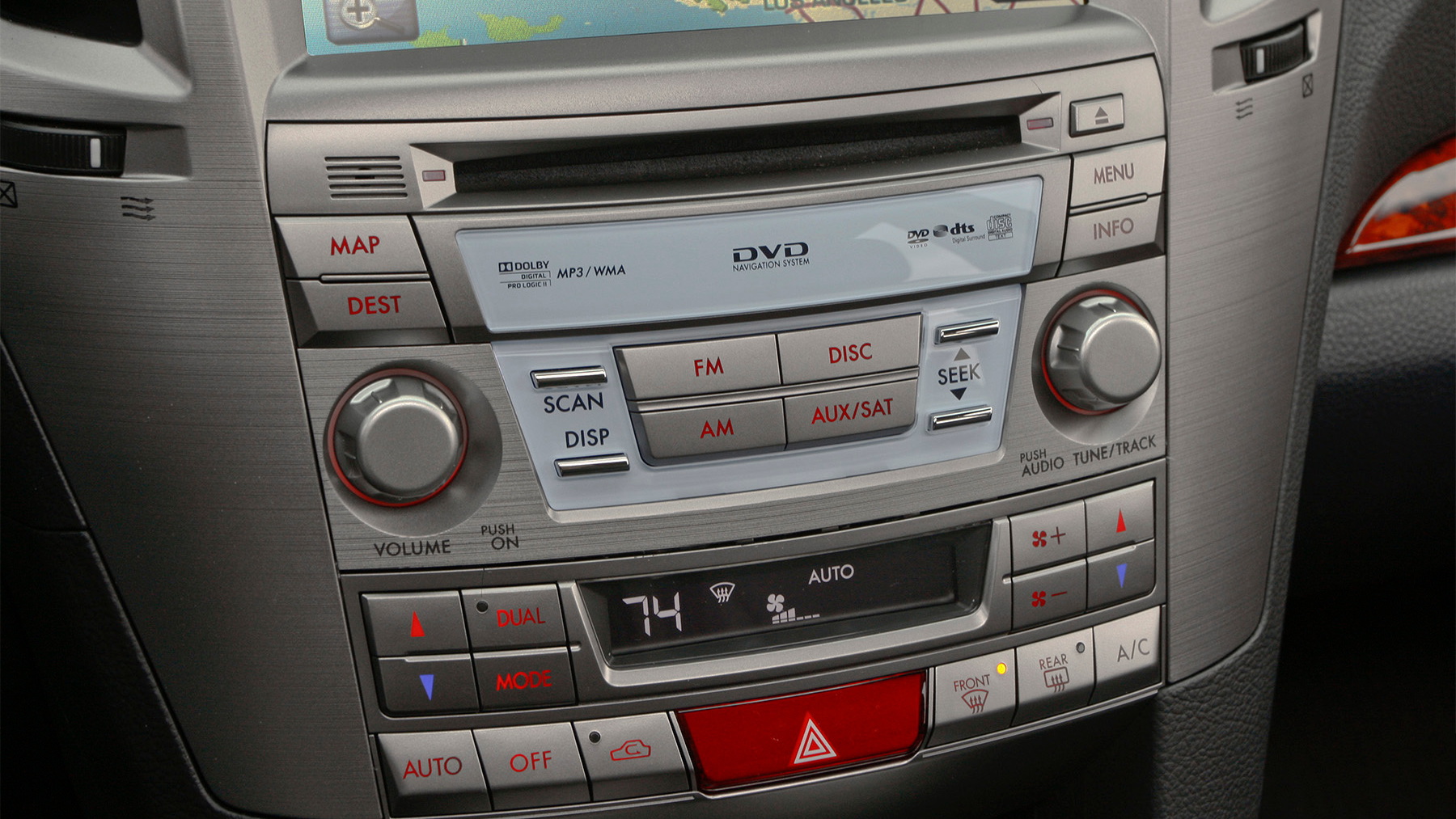 22
photos
The Subaru Legacy (Liberty for non-U.S. markets) sedan's design has sparked a lot of hatred in both Subie fans and foes alike, but today's debut of the Outback has the potential to quell some of the uproar. Wearing the new face somewhat more elegantly than its four-door sibling, the 2010 Outback has clear intentions of moving further up-market than its predecessor.

A new 256hp (191kW) six-cylinder engine is available in 3.6R models, offering improved performance and capability, while the standard 2.5i's 170hp (127kW) four-cylinder Boxer balances efficiency with utility. A new six-speed manual is available with on 2.5i models, while an optional and also new Lineartronic CVT smooths out acceleration if chosen. The powerful 3.6R models get a standard 5-speed automatic.

Despite gaining 8 cubic feet of interior room to 105.4cu ft and growing 2.8in in wheelbase to 107.9in, the 2010 Outback is about an inch shorter than the 2009 model thanks to shorter front and rear overhangs. Cargo capacity is also up 6cu ft to 71.3cu ft total.

Safety measures for the new car are a step up as well, designed to keep pace with ever-stricter ratings systems in the U.S., Europe and Asia. Standard equipment for 2010 includes VDC (stability and traction control), hill-start assist, plus full-time symmetrical AWD.

For more on the new Legacy the Outback shares much of its internals with, check out our coverage here.