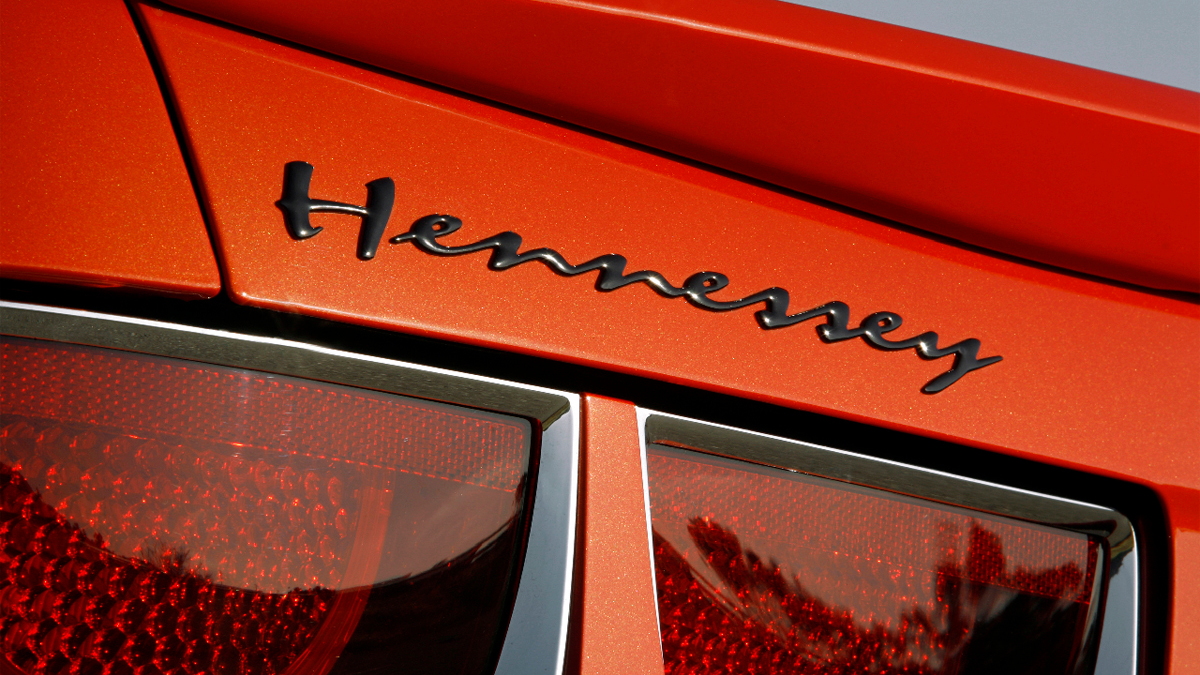 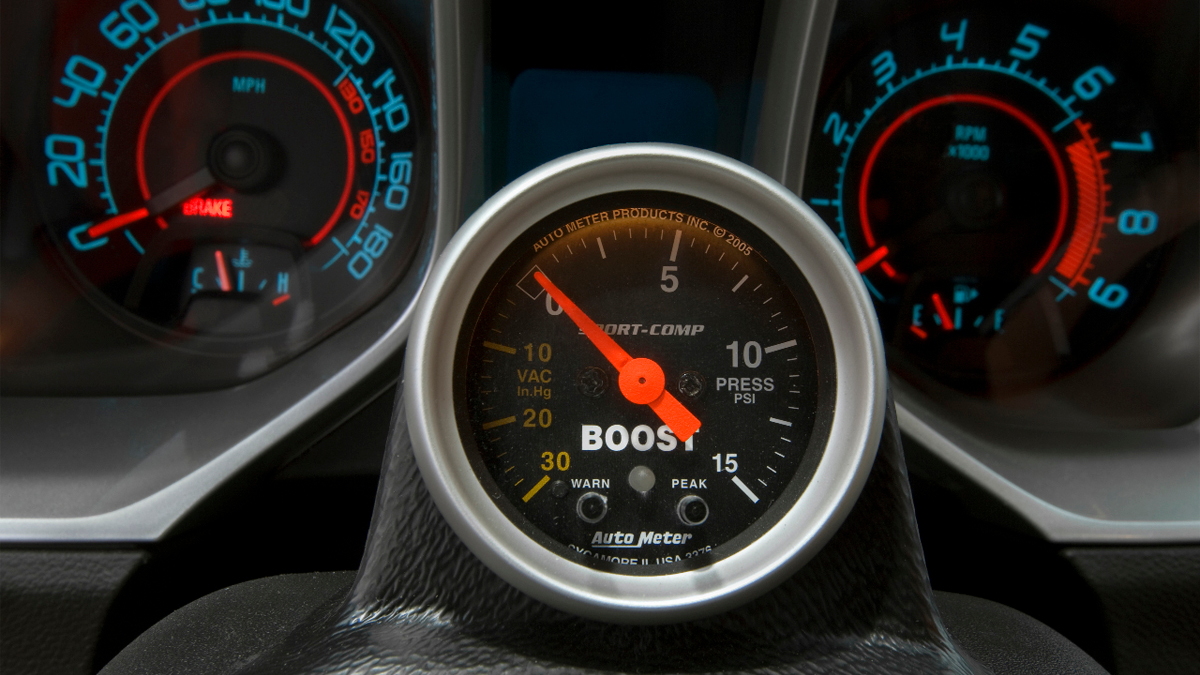 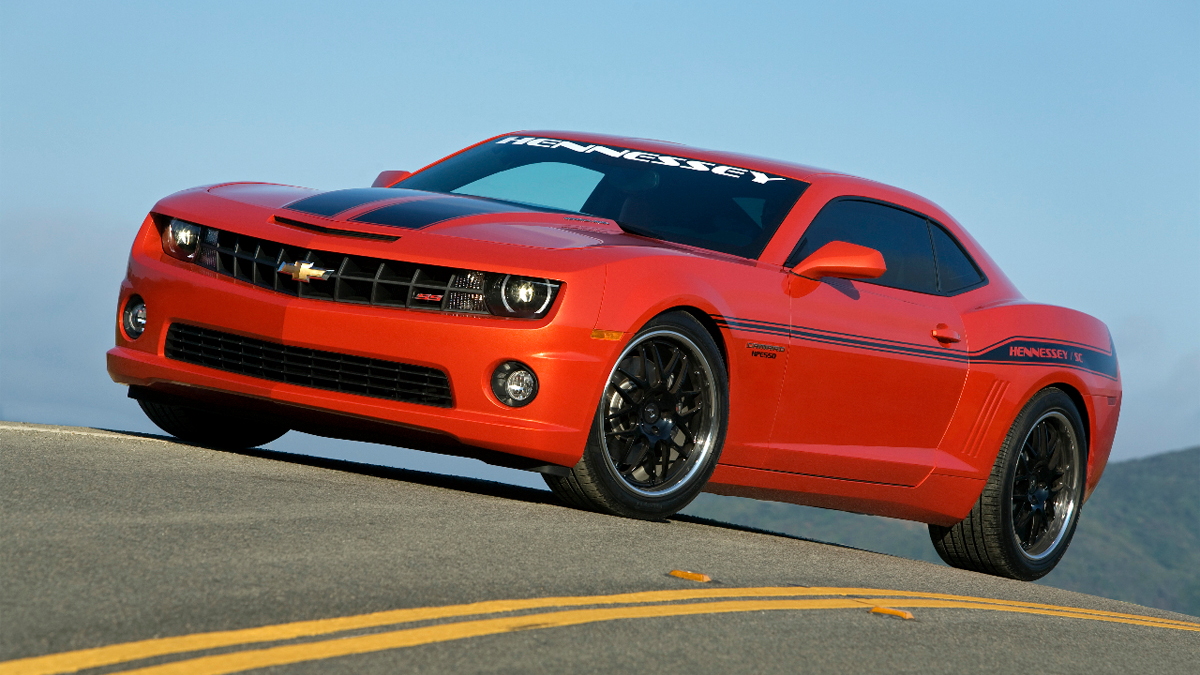 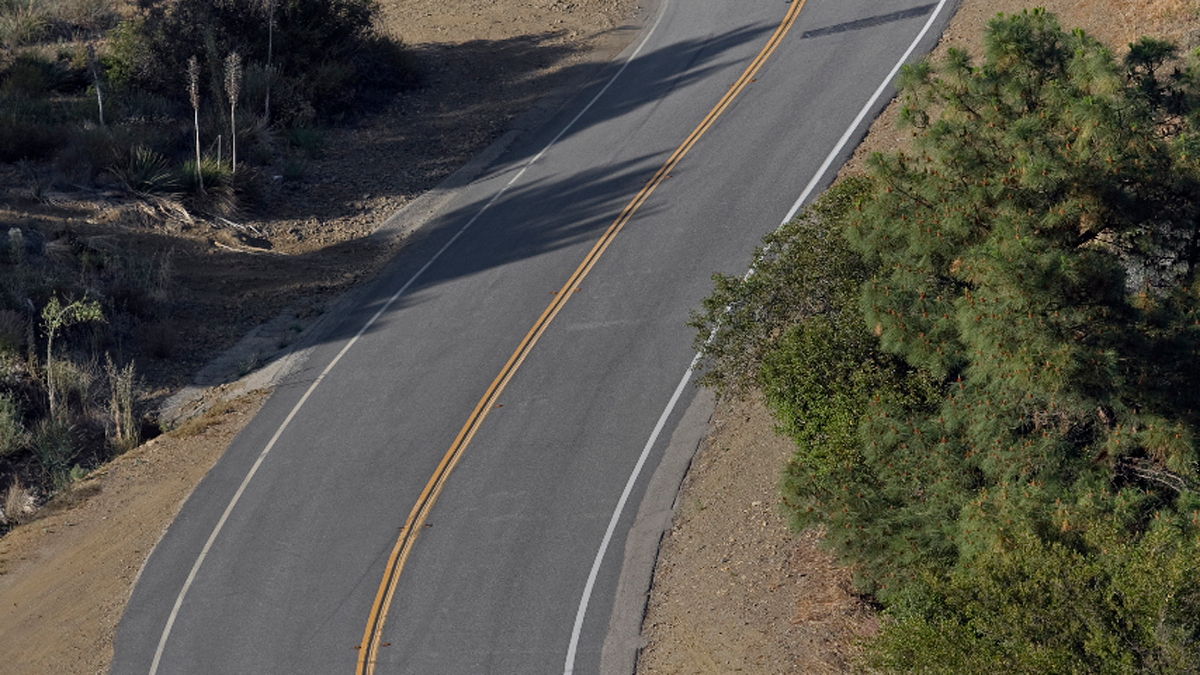 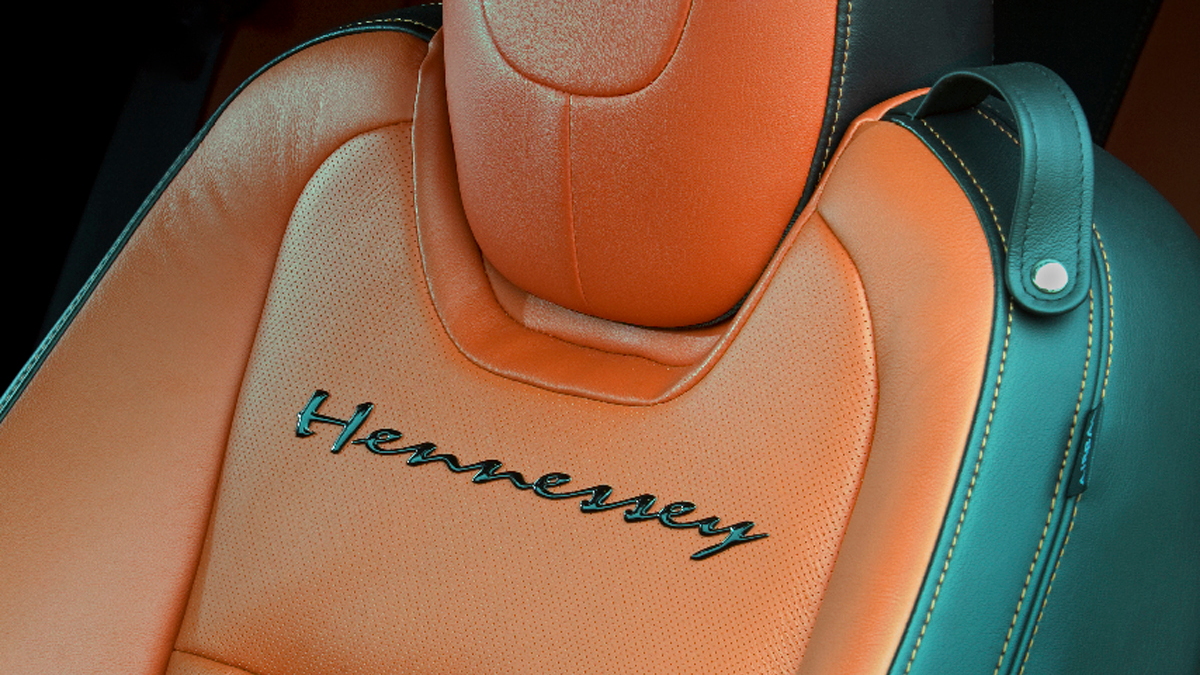 10
photos
Texas-based tuning firm Hennessey Performance Engineering (HPE) has already announced plans for a highly modified 705hp (526kW) version of the new 2010 Chevrolet Camaro, which it plans to launch early next year, but if over 700 horses under your hood seems a bit extreme Hennessey also sells a ‘milder’ 562hp (419kW) version. New photos of the car revealed today show that its looks match its capabilities.

Called the HPE550, the limited edition Camaro joins other mega-power custom cars like the recently launched ‘Godzilla 700’ Nissan GT-R and a string of ‘Venom’ Dodge Vipers, and nicely fills the void left by the canceled Z28.

Hennessey has decided to stick with the Camaro’s standard LS3 V8 engine from the range-topping SS model but thanks to the addition of a Magnuson supercharger and stainless-steel Corsa sports exhaust system output has been boosted to 562hp (419kW) at 6,200rpm and 557lb-ft (754Nm) of torque at 4,200rpm. Other modifications include new fuel injectors, a high-flow intake, aluminum wheels and custom aero package.

According to Hennessey’s own claims the HPE550 Camaro will sprint to 60mph from rest in just 4.1 seconds and pass the quarter mile in 12.1 seconds at a 119mph trap speed.

Such performance doesn’t come cheap, however. The kit alone costs $18,950 without installation, and this is on top of the $31,000 base price for the Camaro SS. Hennessey can also fully install it for the price $24,950, which also comes with a half-day performance driving lesson at the Lonestar Motorsports Park drag strip near Hennessey’s workshop in Houston, Texas.

Looking to the future, Hennessey Performance has a twin-turbo 1,000hp Camaro in the works, so stay tuned for more.