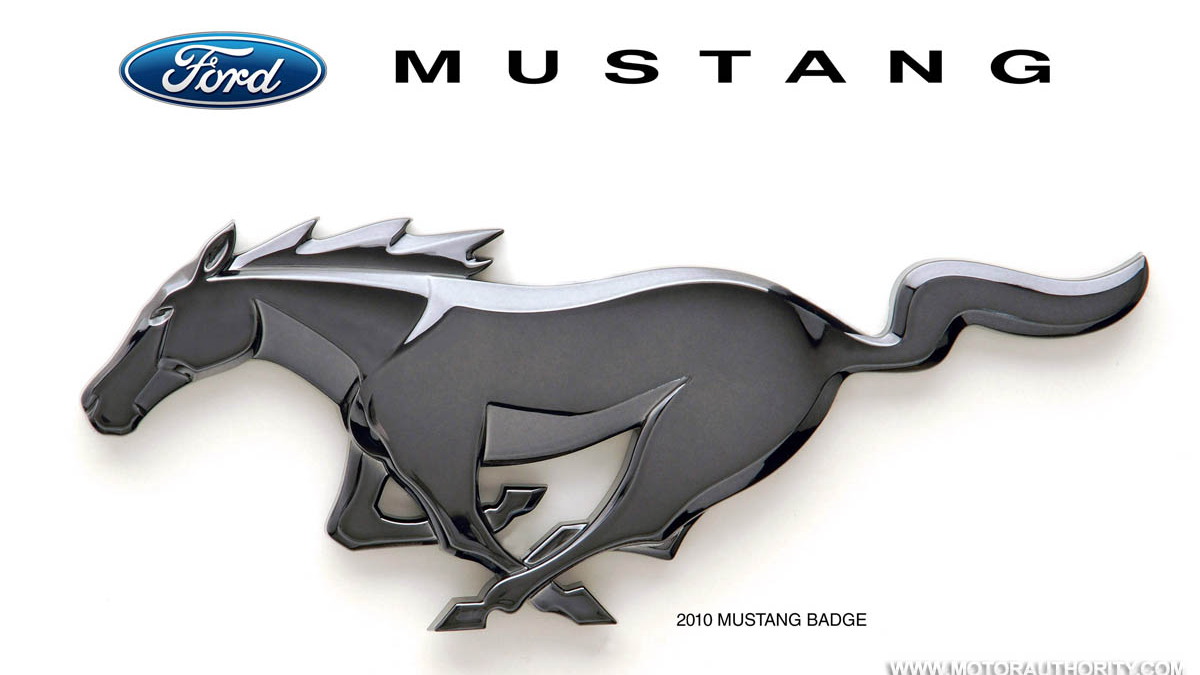 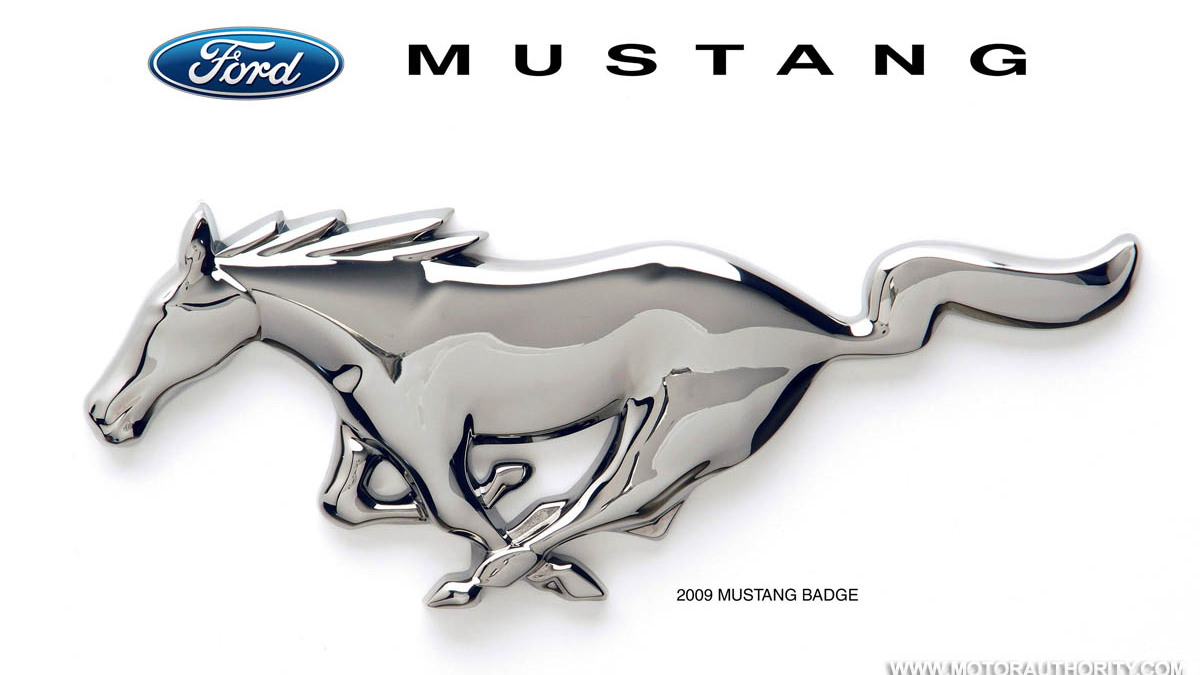 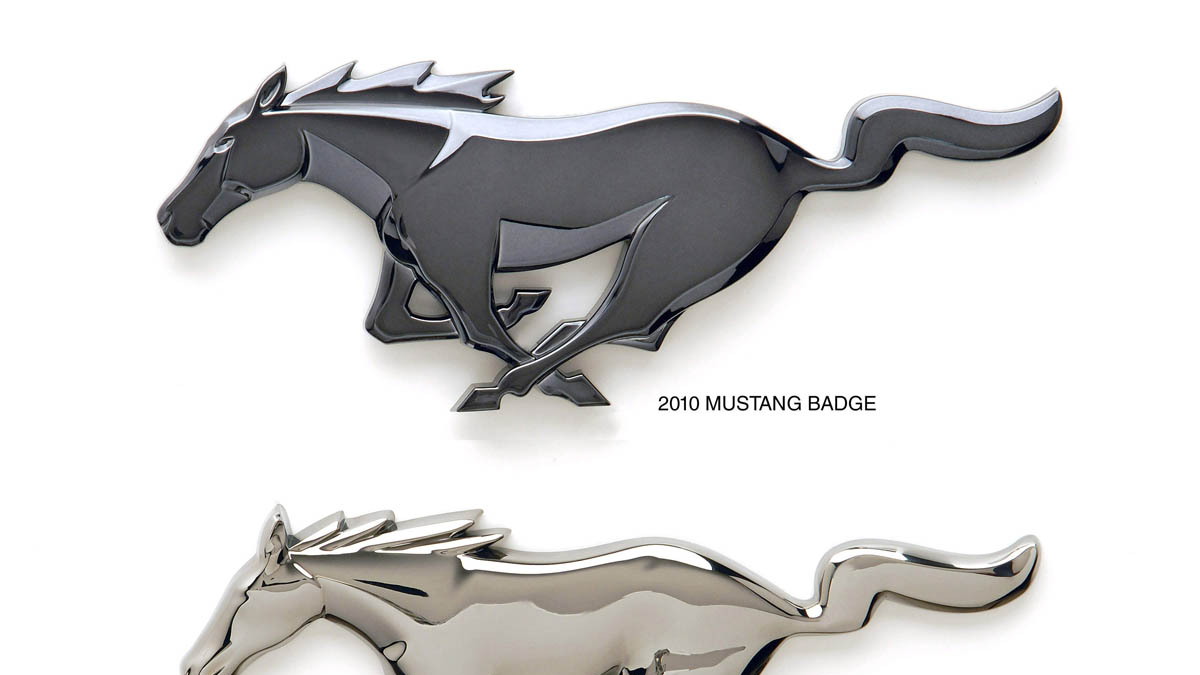 79
photos
The Mustang is not just an iconic pony car or a retro-modern throw-back to simpler times. It's a fan-favorite performance vehicle that has a rabid and enthusiastic base of drivers, tuners and manufacturers behind it. So news of the return of the '5.0' badge to the front fender of the 2011 Mustang GT is likely to be met with a roar of approval.

That logic is backed up by reports from a post at MustangSource who claims a Ford parts list contains an entry for the 2011 Mustang with the 5.0 fender badge.

Expect a badge familiar to fans and highly reminiscent of the badge used from 1979-1993 - chrome numbers with a red 'dot' between the 5 and the 0. But also expect it to get a modernized tweak, much like the running horse badge did for the 2010 Mustang.