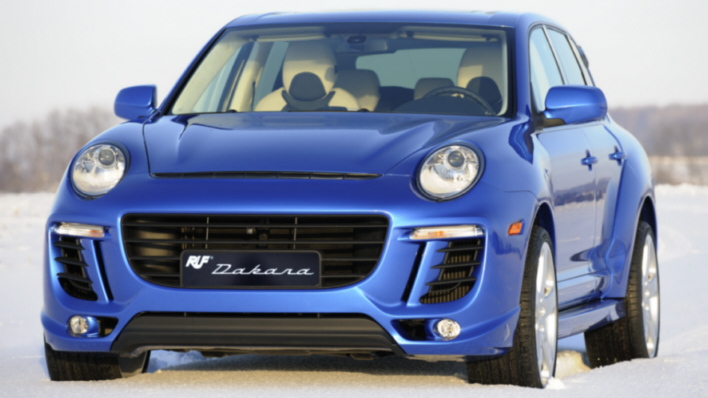 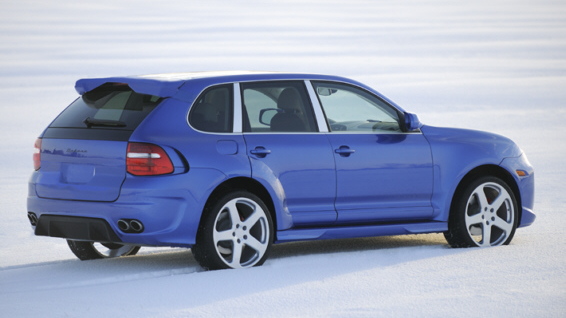 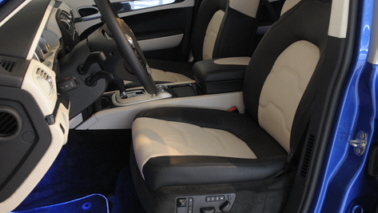 7
photos
One of the most talked about electric cars in recent times is the Lotus Elise-based Tesla Roadster, a car that is becoming increasingly popular in performance circles because of its supercar performance and cutting edge technology. Well-established Porsche tuner RUF, a company that has been building cars for more than 60 years, is now poised to launch its own Tesla rival in the form of an all-electric Porsche 911 Cabrio.

You might recall RUF previewing a concept version of its electric 911 last year. Today, at the Geneva Motor Show, the company unveiled a new electric vehicle based on the 997 Porsche 911 Cabrio. This isn’t just some farfetched concept as RUF full intends to start selling its electric vehicle as early as next year.

The electric powertrain, called eDrive, was developed by technology company Siemens and consists of an integrated electric motor and generator, electronic control module, and a lithium-ion battery array. In the Greenster, the powertrain is rated at 362hp (270kW) and 700lb-ft (950Nm) of torque and is mated to an automatic gearbox with only one forward gear and reverse. The entire vehicles weighs in at 1,695kg and can accelerate to 100km/h from rest in just five seconds. Top speed meanwhile, is a claimed 320km/h.

RUF will start limited production of the Greenster later this year for an expected sales launch in 2010. Also working on the project is California’s CalMotors, which plans to unveil its own electric concept in the near future. However, unlike RUF, no production plans have been mentioned.

Also on show in Geneva is the RUF Dakara SUV based on the Porsche Cayenne. The modified SUV comes with 22in wheels, an aggressive bodykit, front and rear mounted cameras, a reworked interior and an uprated twin-turbocharged V8 powerplant. Tuning of the ECU and exhaust systems have generated an output of 600hp (441kW) and 656lb-ft (809Nm), which is enough to send the vehicle from 0-100km/h in just 4.8 seconds.