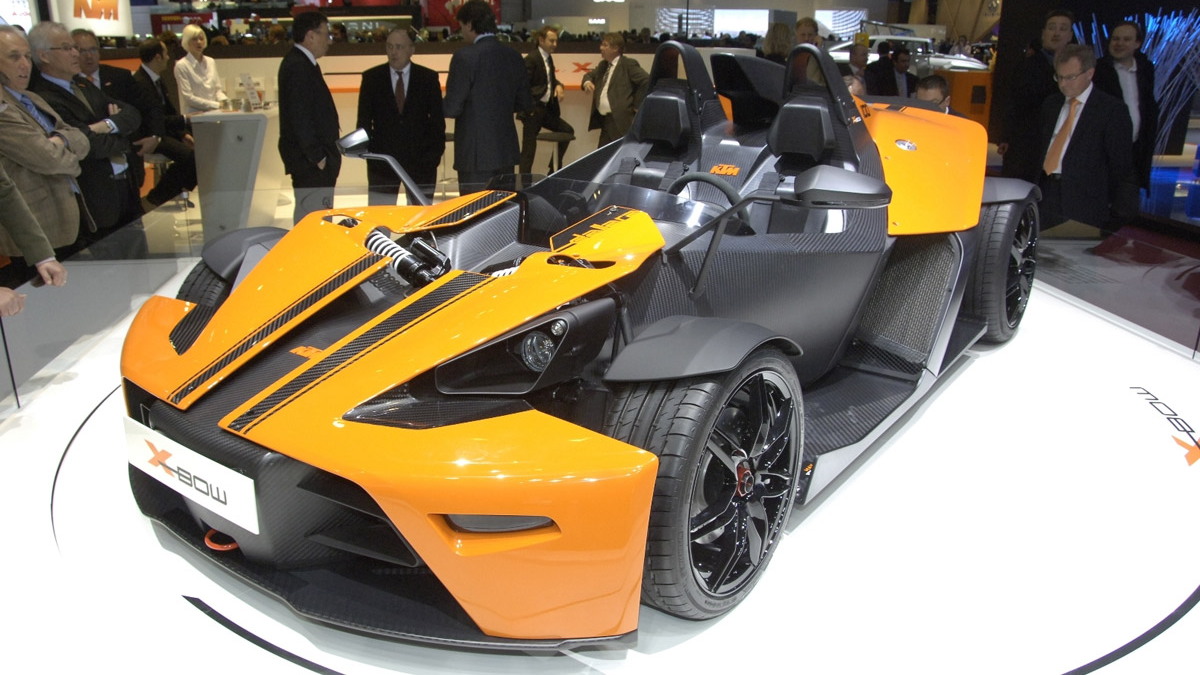 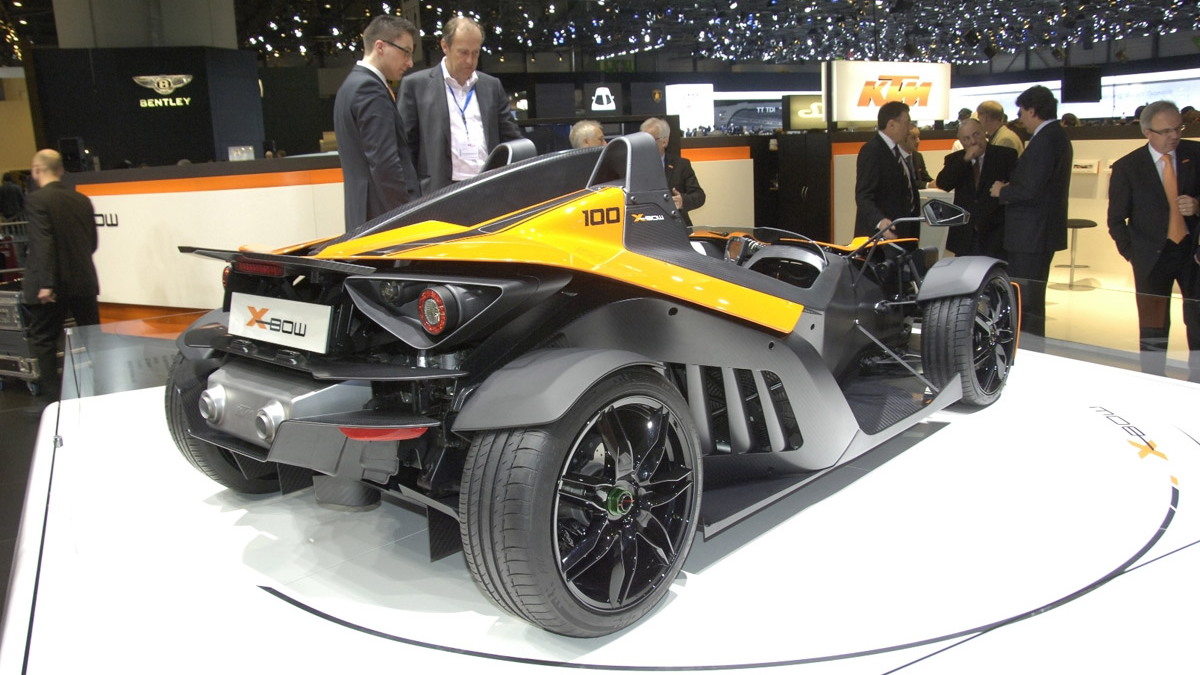 25
photos
Track lovers and auto geeks are intimately familiar with KTM's X-Bow, its raucous design the embodiment of a four-wheeled space craft. Now the company is promising two new models and a tiered lineup for its automotive range.

The prospect of what could be a more affordable and an even higher-performance set of cars to book-end the the current car is sure to get the juices flowing in speed freaks the world over, but for now, that salivatory response will have to go unsatisfied, as there's no photographic or spec-sheet details to go along with the news. The new cars will be revealed on March 3 at the Geneva Motor Show, says Edmunds,.

Talk of a possible city car and a low-emissions off-road vehicle has also been circulating, though those additions to the lineup would be more of a three-line setup than a tiered arrangement. A total of five models is KTM's eventual plan for its automotive lineup, however, allowing room for a set of three X-Bows and the two other cars.

Whatever the outcome, it's sure to be outrageously styled enticing to drive, if the X-Bow is any indication of how the minds at KTM work.