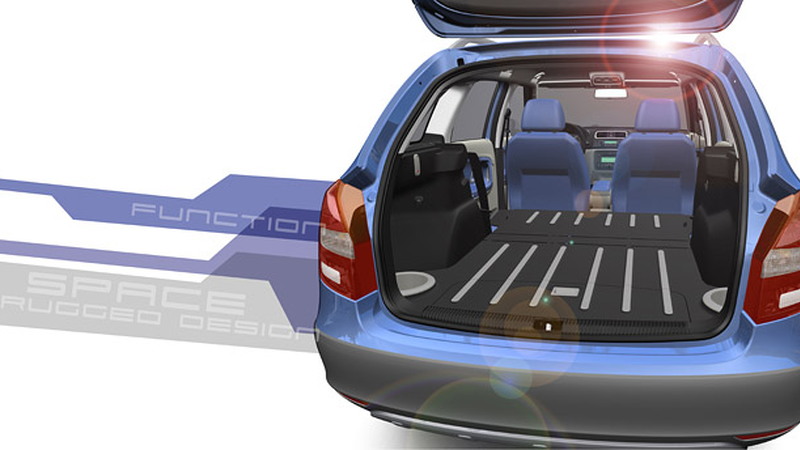 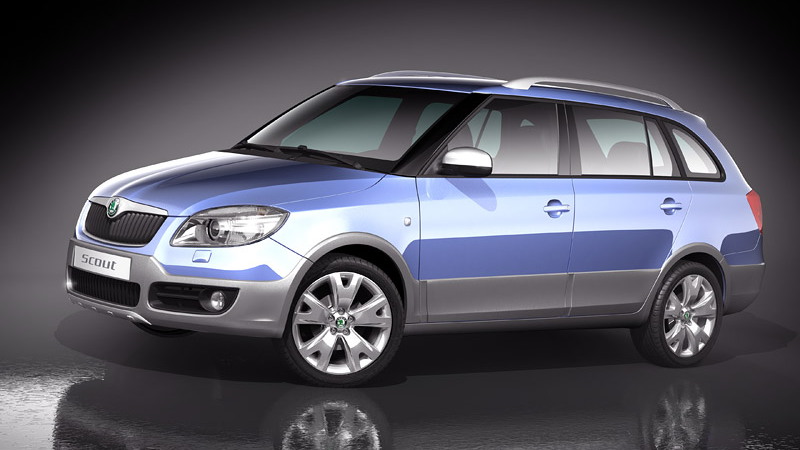 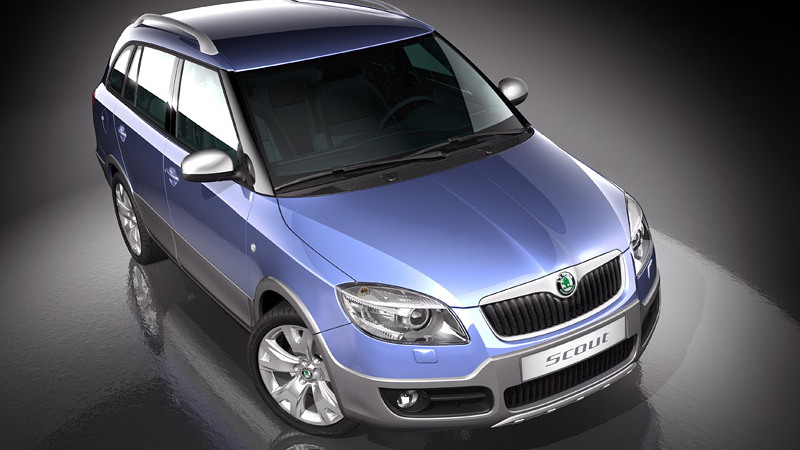 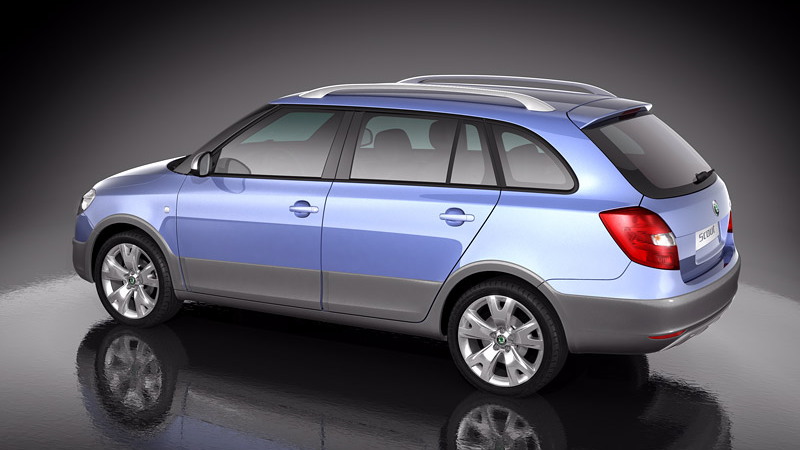 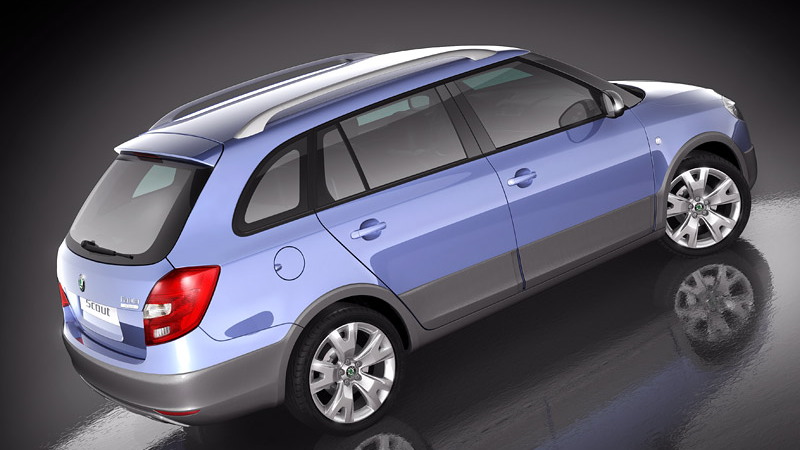 8
photos
Volkswagen's Skoda doesn't get much press in the U.S. but over in Central and Eastern Europe it is one of the most popular automotive brands. Having launched new versions of its mainstream Octavia and Superb sedans in the past year, the company has now announced that it will further expand its lineup with the new Yeti compact SUV as well as the Fabia Scout.

Both soft-roader models are scheduled to be unveiled at next month’s Geneva Motor Show but unlike the Yeti, which will be a brand new model, the Fabia Scout is essentially a jacked up version of the current Scout Kombi wagon. It will join existing Scout models such as the Octavia Scout and Roomster Scout vehicles.

Inside, there will be enough space for five adults and an expandable boot – via folding rear seats – will provide up to 1,460L of storage. Materials are durable and sturdy, with stainless steel surfaces and anti-slip, heavy-duty rubber elements. Sixteen-inch alloys are standard, but 17in units are available as options.

Joining the Fabia Scout and Yeti SUV at the upcoming Geneva event will be a new fuel-efficient ‘GreenLine’ edition of the Octavia sedan, as well as a range of new concept vehicles grouped under a new ‘EMO’ emotional expression theme.