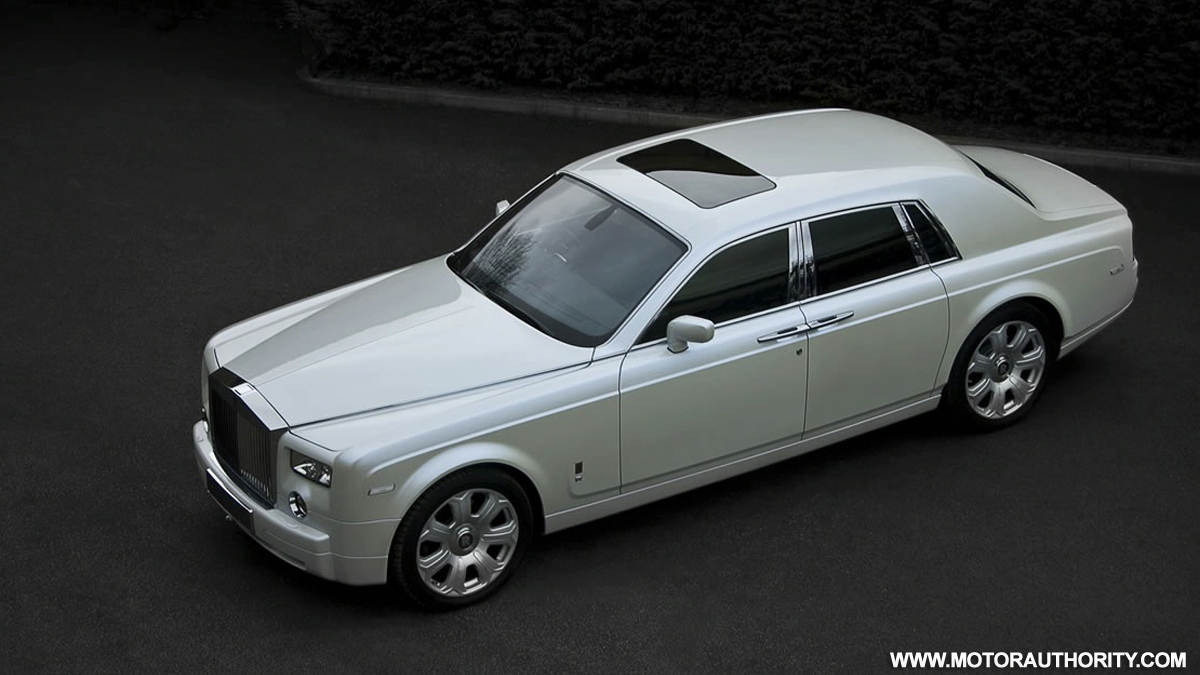 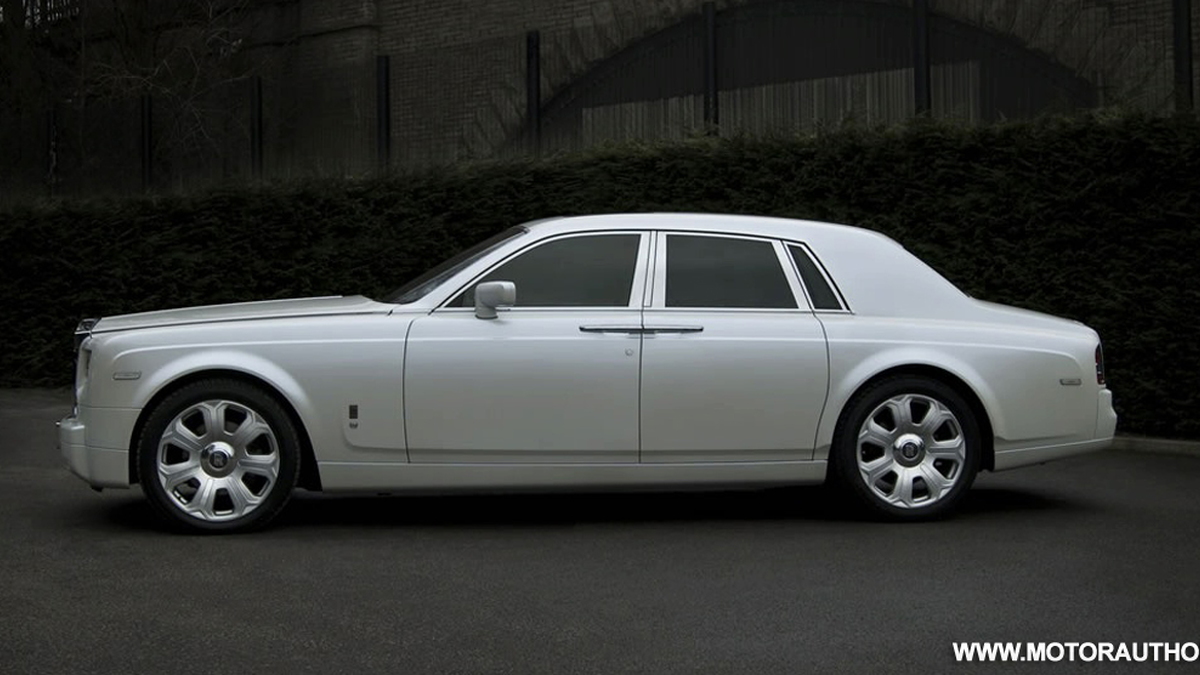 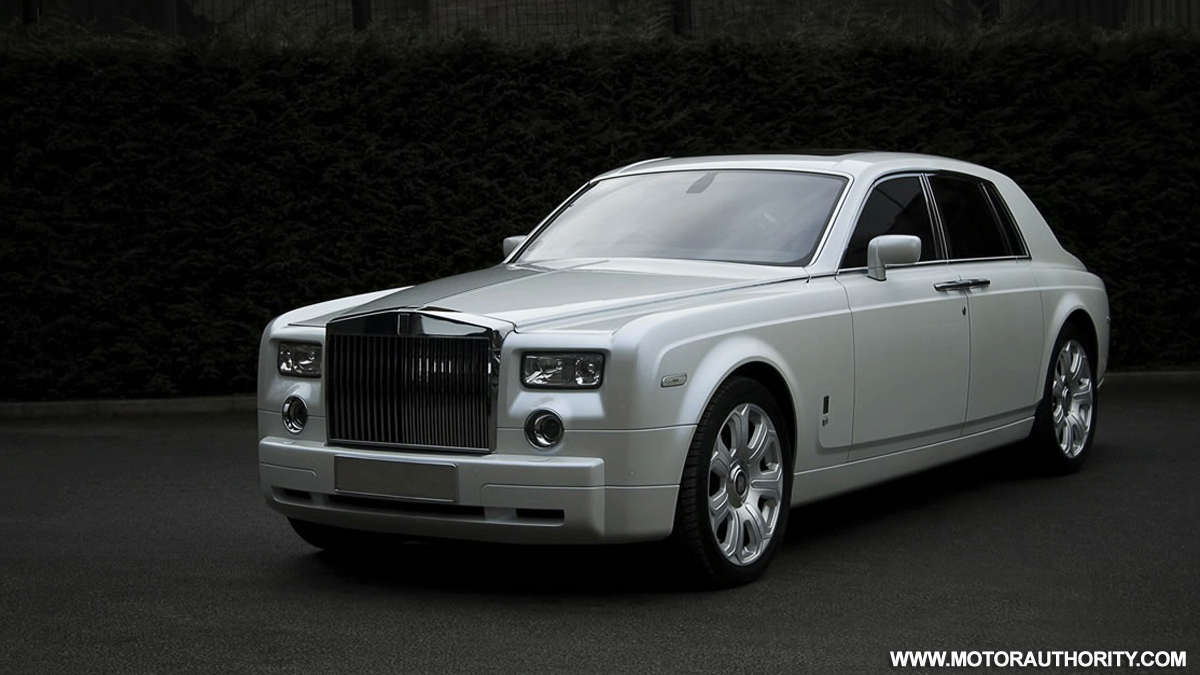 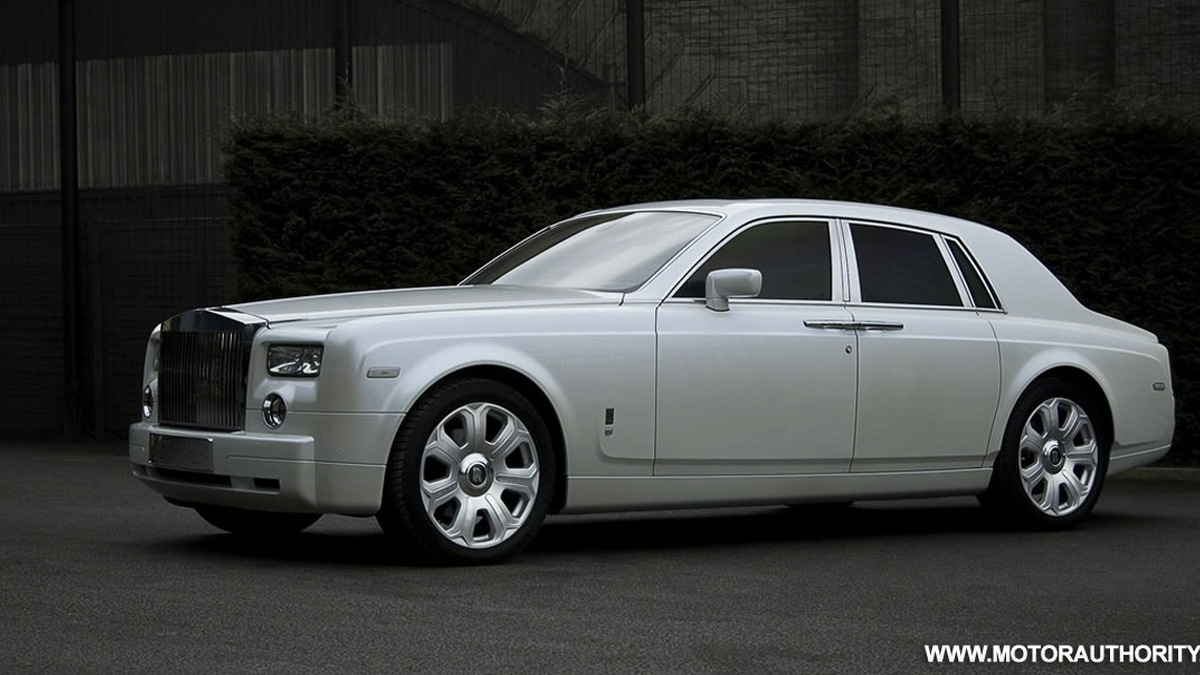 5
photos
Afzal Kahn, owner of the eponymous 'Project Kahn outfit, has unveiled his latest creation in what has come to be a long line of customized luxury vehicles. This time around the Project Kahn team has taken Rolls-Royce’s ultra-luxurious Phantom saloon and tinkered with its appearance and handling slightly, although the overall package retains its stock, yet still imposing, appearance.

The foremost feature of the Project Kahn–enhanced Rolls Royce Phantom is the new 22in ‘Silver Mist’ alloy wheels. These take the original centre cap and add a meticulous diamond polish to each spoke. The special Phantom is also distinguished by a unique Pearl White finish.

Other upgrades include a complete bespoke interior design service that caters to individual tastes, as well as custom clear side indicators and black piano trim.

As for the Phantom’s V12 powertrain, Project Kahn has decided to leave it untouched, claiming that there is "no need to even worry about the engine as it is without a doubt one of the best engines made today”. This is high praise considering that Project Kahn has previously completely reworked engines such as the 3.6L diesel unit found in the Range Rover Sport, and even tinkered under the hood of Ferrari's 599 GTB Fiorano.