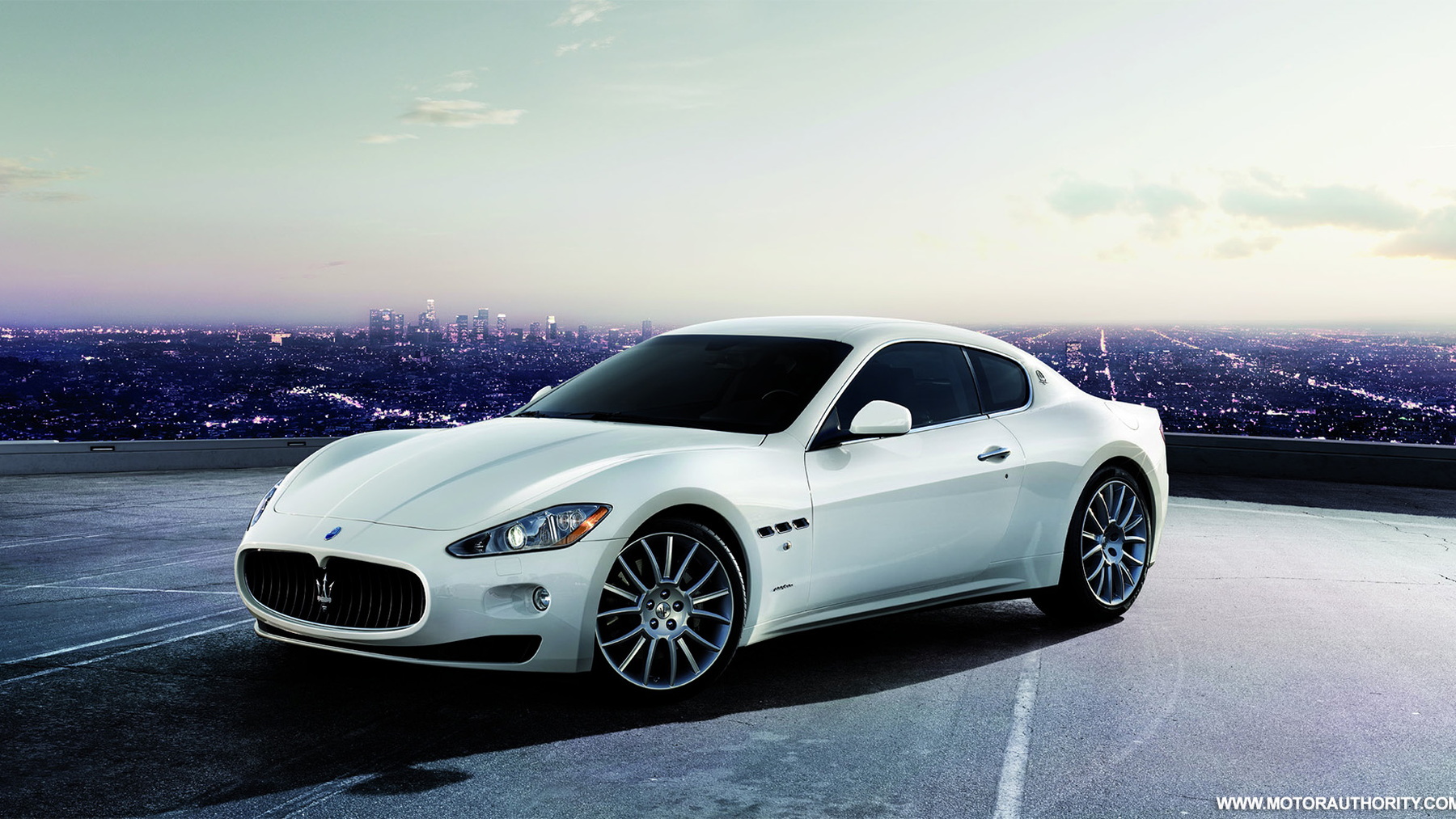 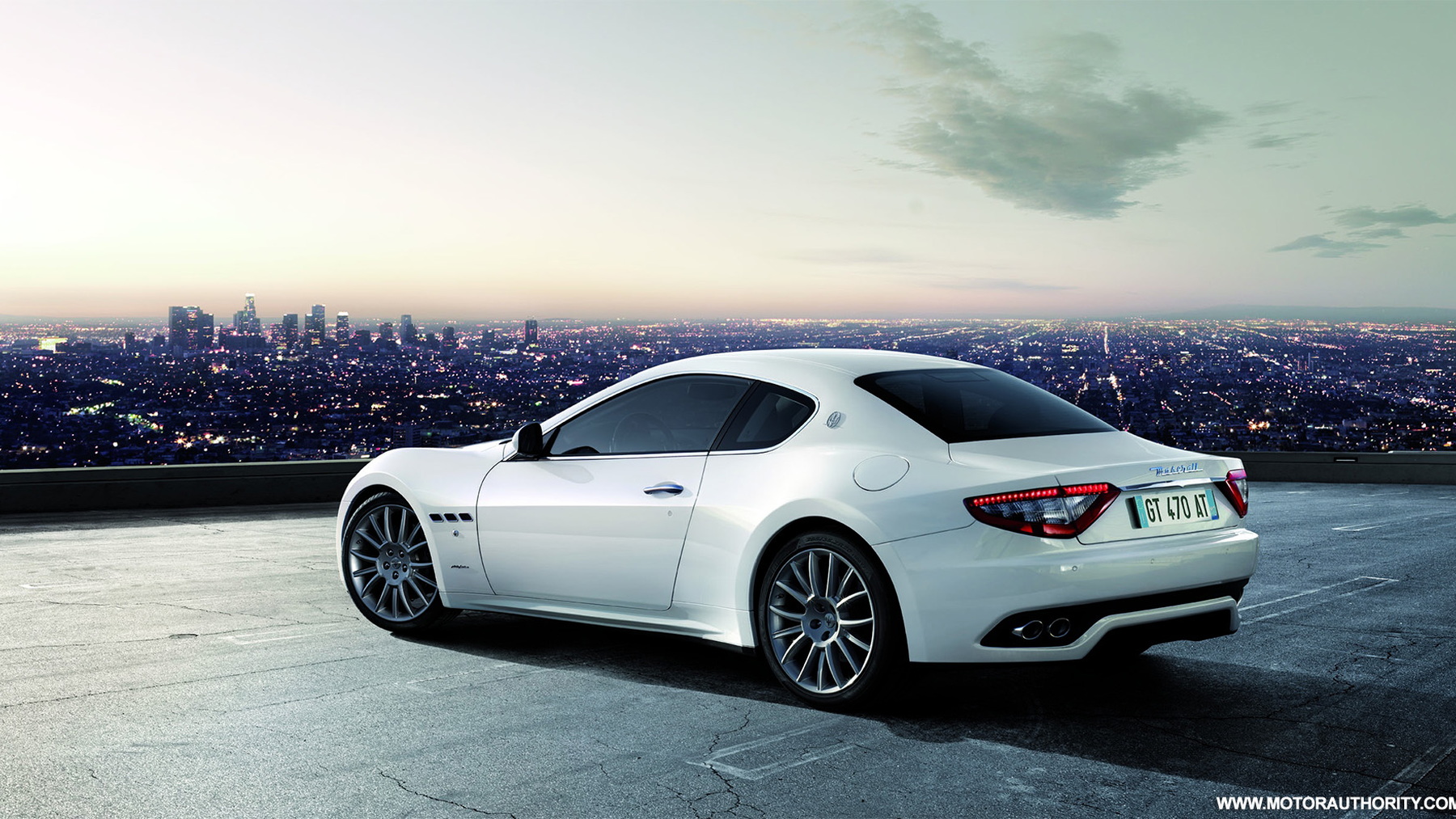 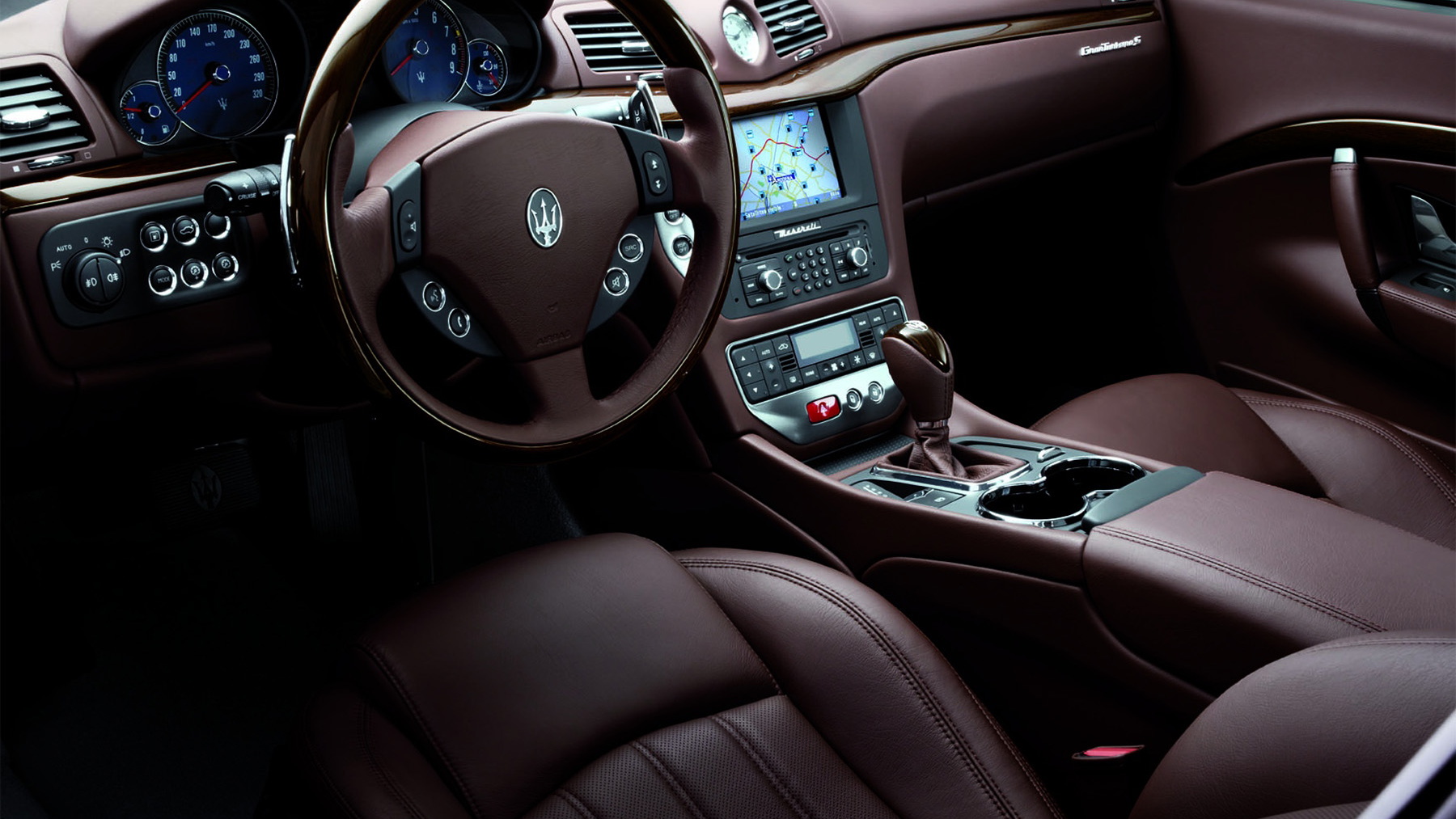 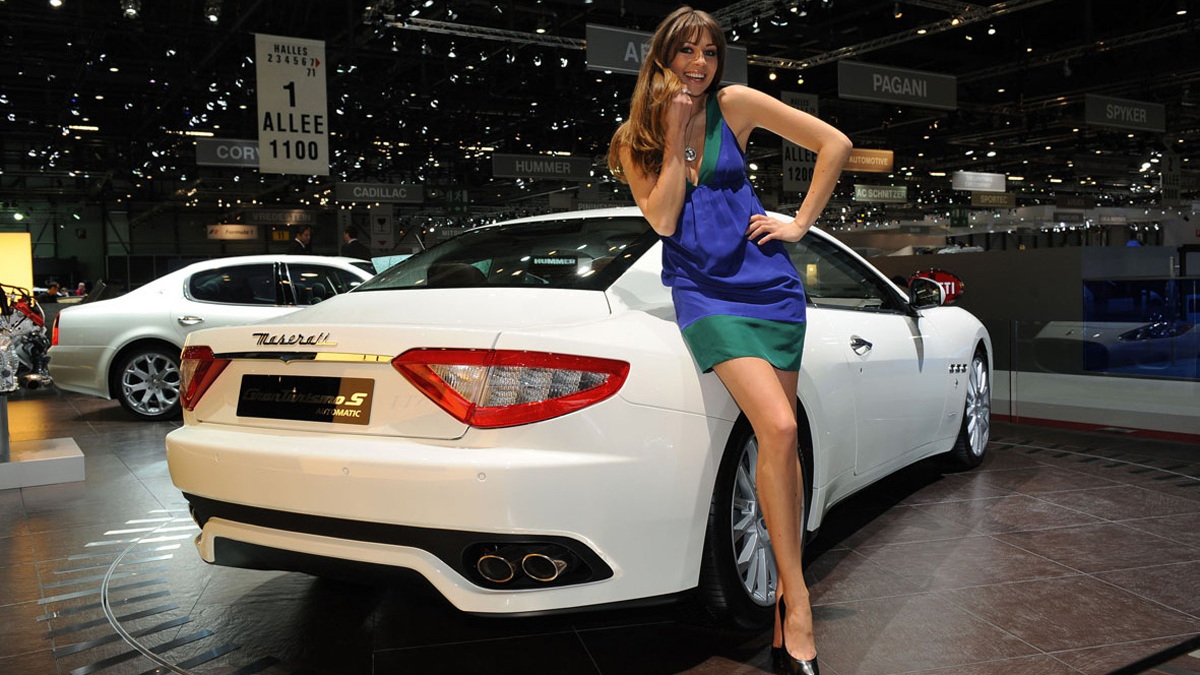 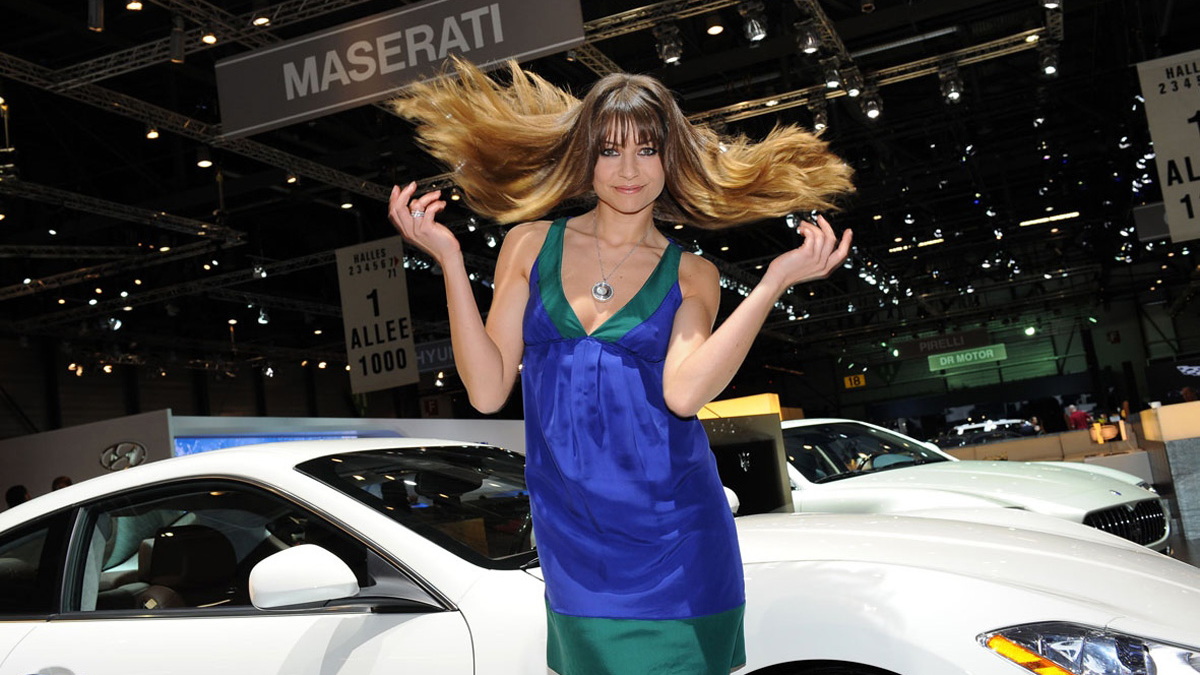 Bowing to customer demand, Maserati will finally add an automatic transmission to its stunning GranTurismo S. The ZF-sourced six-speeder is already available in the standard GranTurismo and will be sold alongside the existing Cambiocorsa electro-actuated manual in the sportier GranTurismo S. The photos of the car revealed today show there is little difference in the cockpit, aside from the new gear selector.

The gearbox software has been upgraded to handle the extra grunt from the 440hp (323kW) 4.7L V8 but the unit is claimed to be smooth and responsive to any changes applied to the accelerator pedal. The quick shifts are improved thanks to upgrades also found in the Quattroporte GT-S, which eliminates the problematic 'kick-down' in manual mode.

The new automatic GranTurismo S will make its world debut at next month’s Geneva Motor Show. Later in the year Maserati will add a new Spyder convertible GranTursimo to its lineup and there is also a rumor that there will be sportier GT S variant as well.

No changes are planned for the Cambiocorsa electro-actuated manual. For those unfamiliar with the unit, it features a twin disc clutch and triple cone synchronizer on the first and second gears and a double cone on the other gears. The transmission can be used in two ways: manual and automatic. Manual mode is for those who prefer a sportier, more involving driving experience with gear changes only made if the driver requests them in order to fully unlock the car’s performance. In either mode, however, gear transitions are nowhere near as smooth as a regular automatic.

The exterior of the car also gets a few unique touches for the eagle-eyed enthusiast to spot: more prominent under-door sills, unique 20in Trident-design wheels.