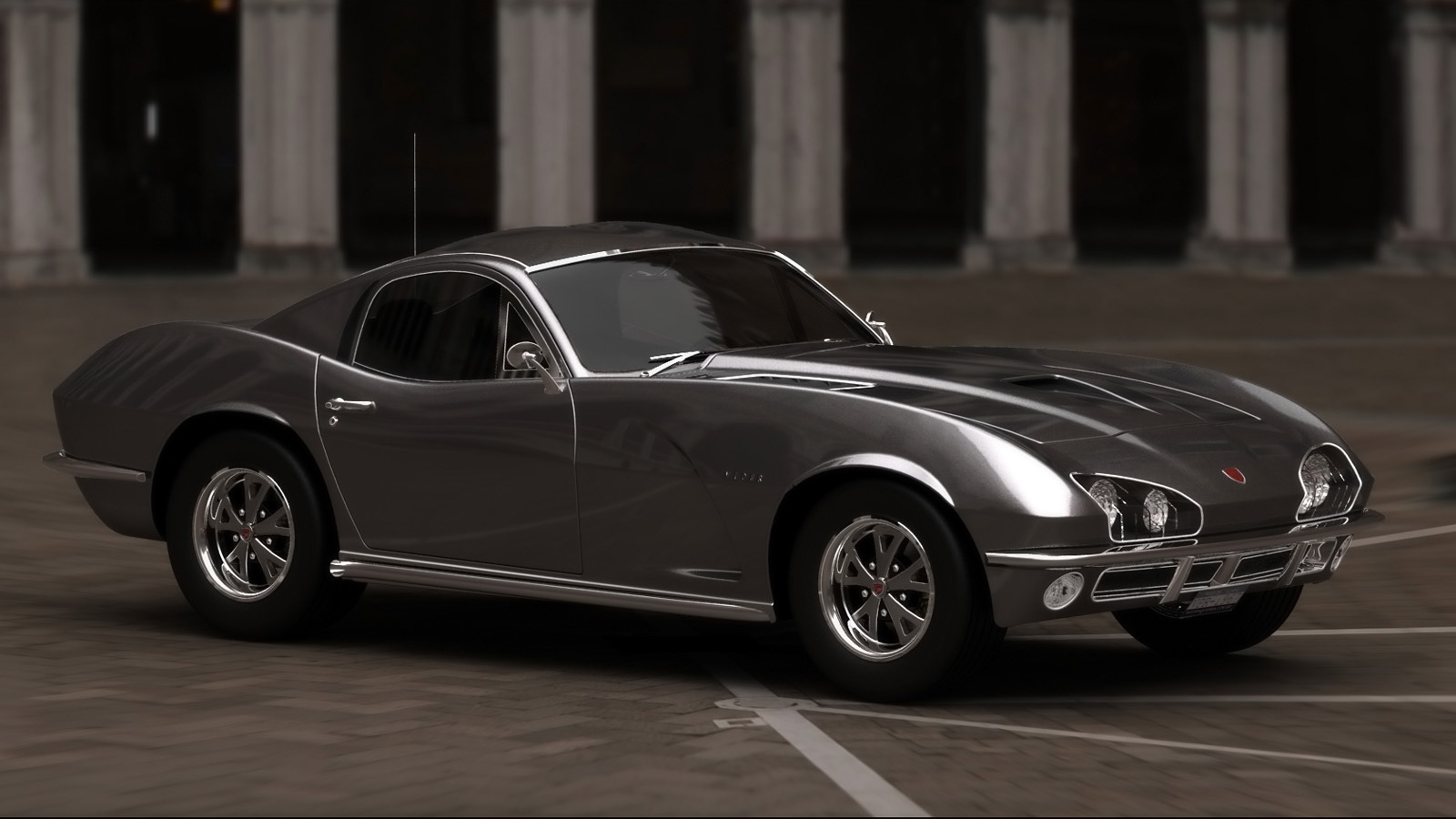 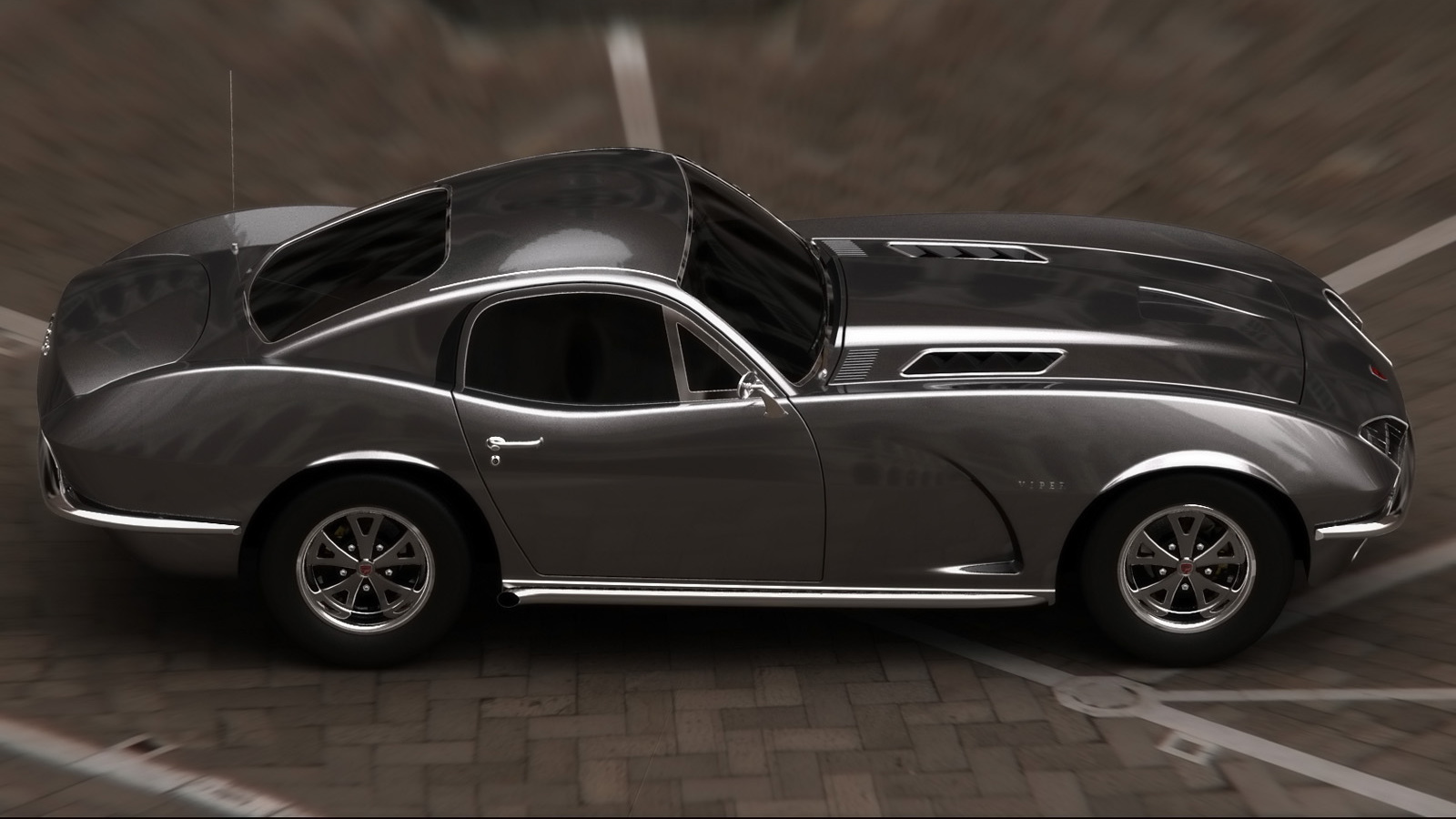 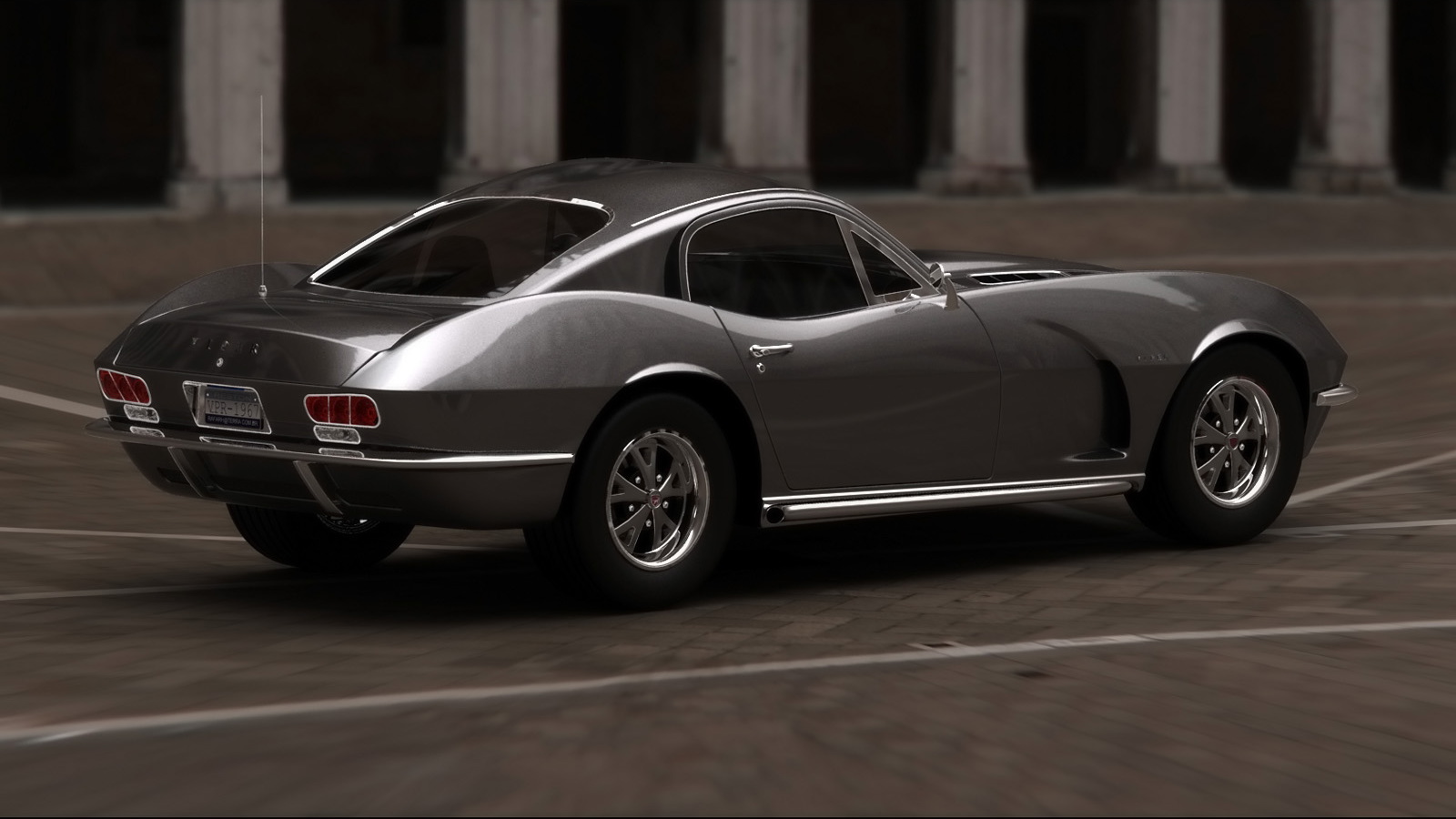 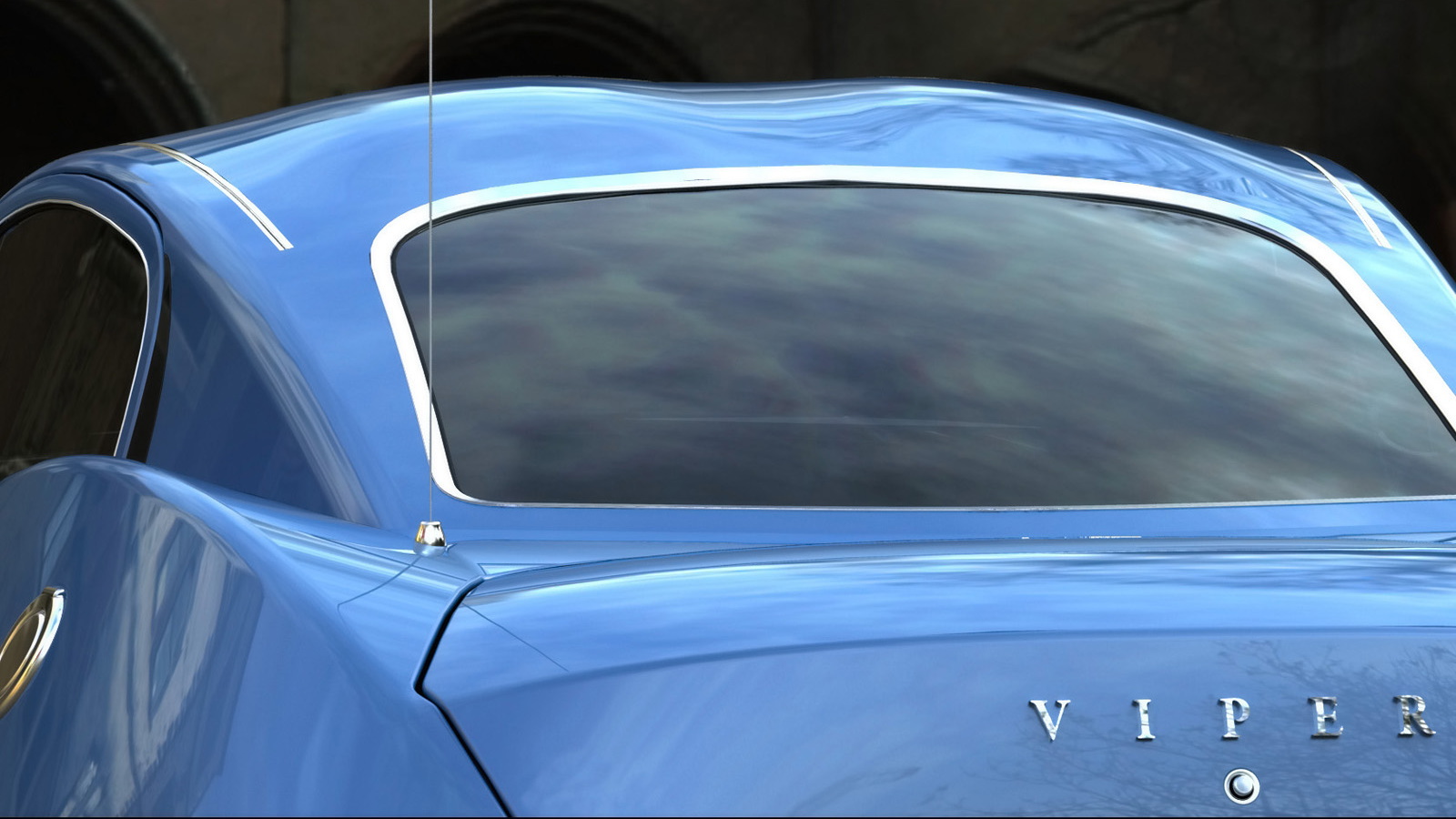 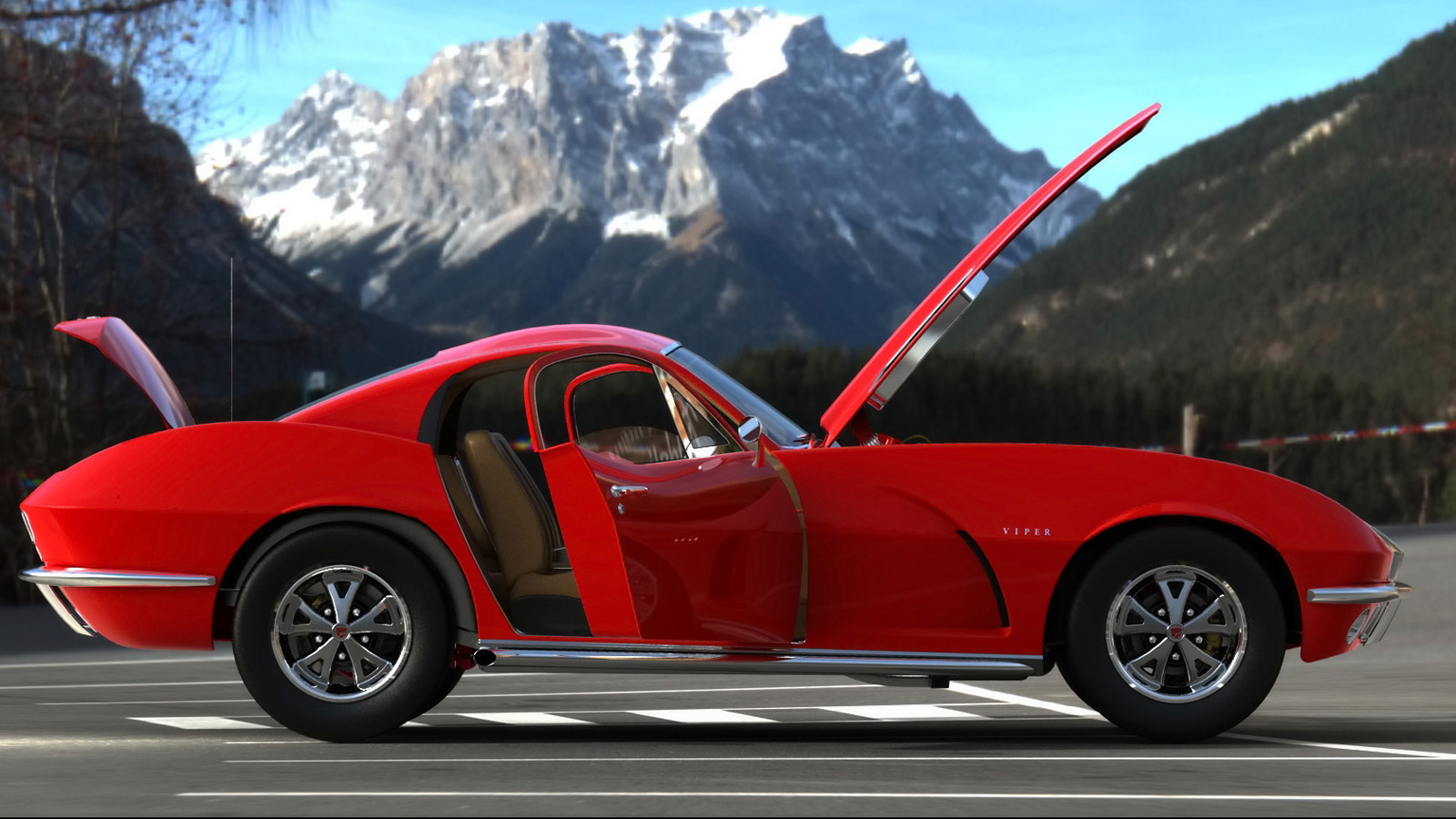 34
photos
Flights of fancy in the automotive design world are common, if vain, but occasionally they yield some treasure that shows what might have been. Rafael Reston, a Milanese designer, has done just that, capturing a Viper that might be from a parallel universe where the car made its debut in 1967.

The 1960s tribute places the Viper as a competitor to the Corvette, and borrows some styling themes from that legendary line. The sharp horizontal folds contrasted with flowing longitudinal curves speak of the core ethic of 1960s sports car design, yet at the same time the long nose, pinched cabin and broad stance of the modern-day Viper shine through.

The car's interior is minimalist, as appropriate not only for a Viper, but for a sports car of the era. Nevertheless, high-quality materials, such as leather and mahogany, are used extensively.

Reston imagines the car would have been powered by Dodge's 440 'Six Pack' of the period, a 7.2L V8 also found in the first-gen Challenger R/T. Of course it would have been tuned for even more power than the original in this application. Despite the hot engine and striking design, Reston's calculations work the car's 1967 cost out to just $4,110 dollars.