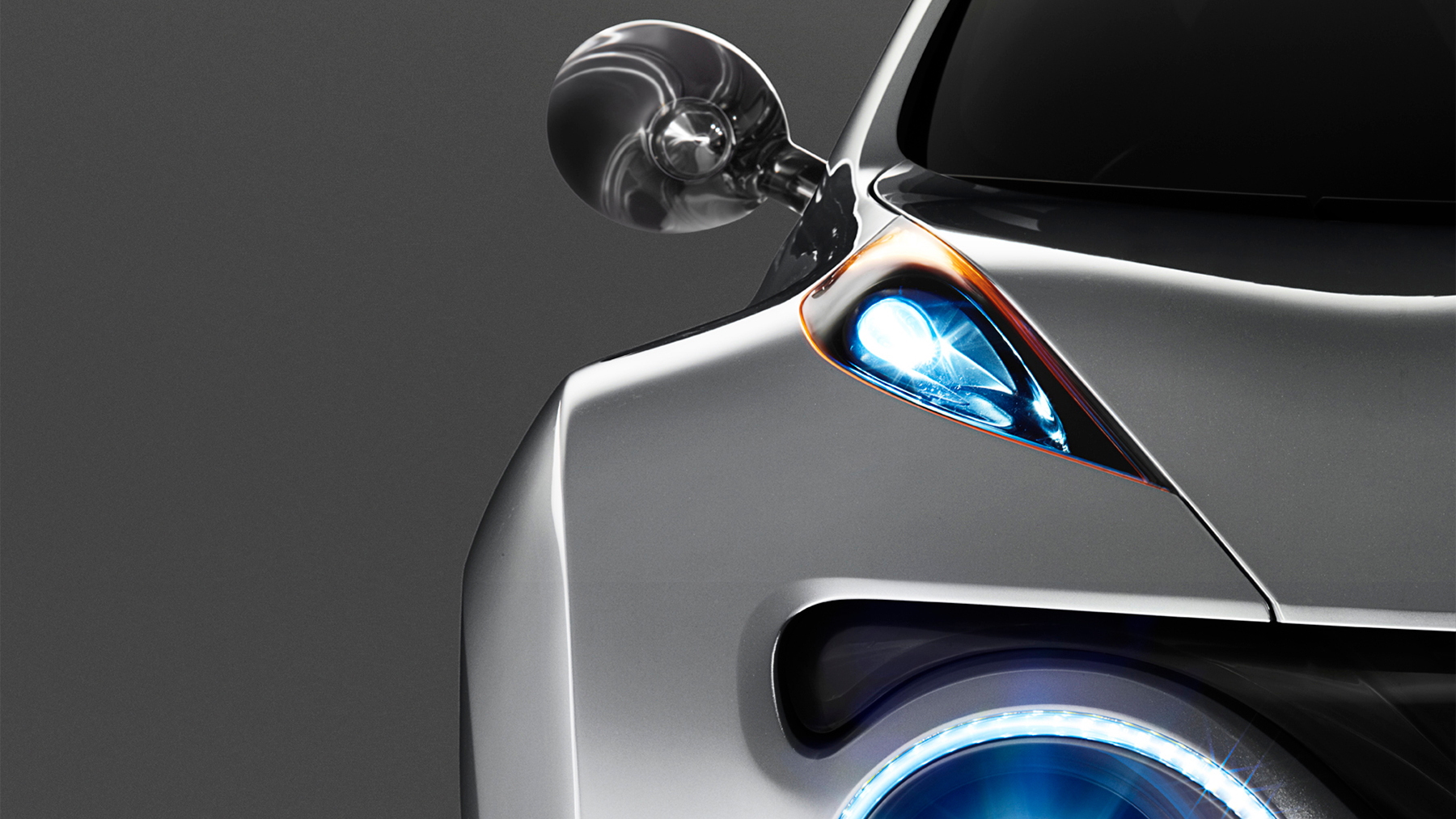 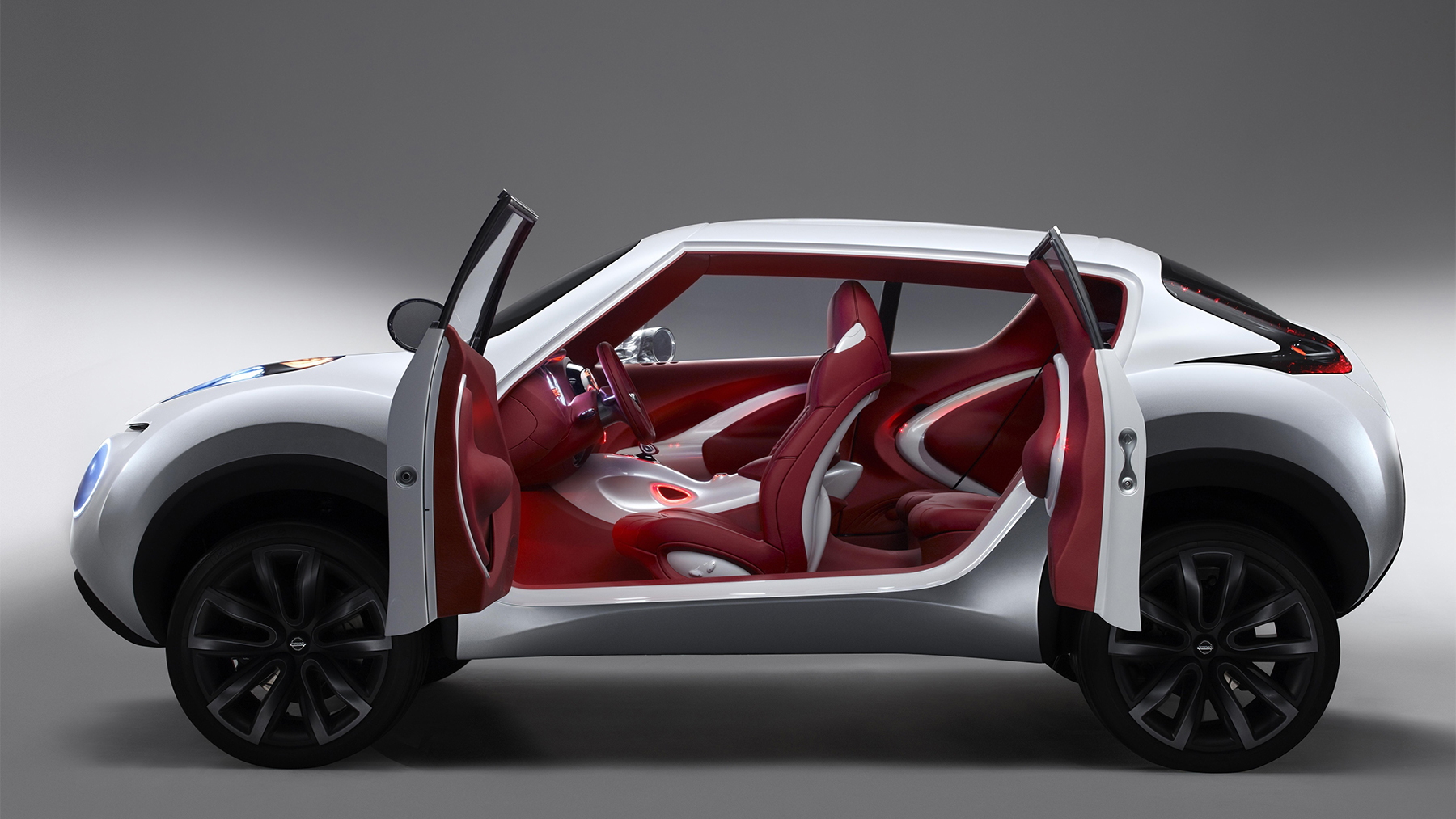 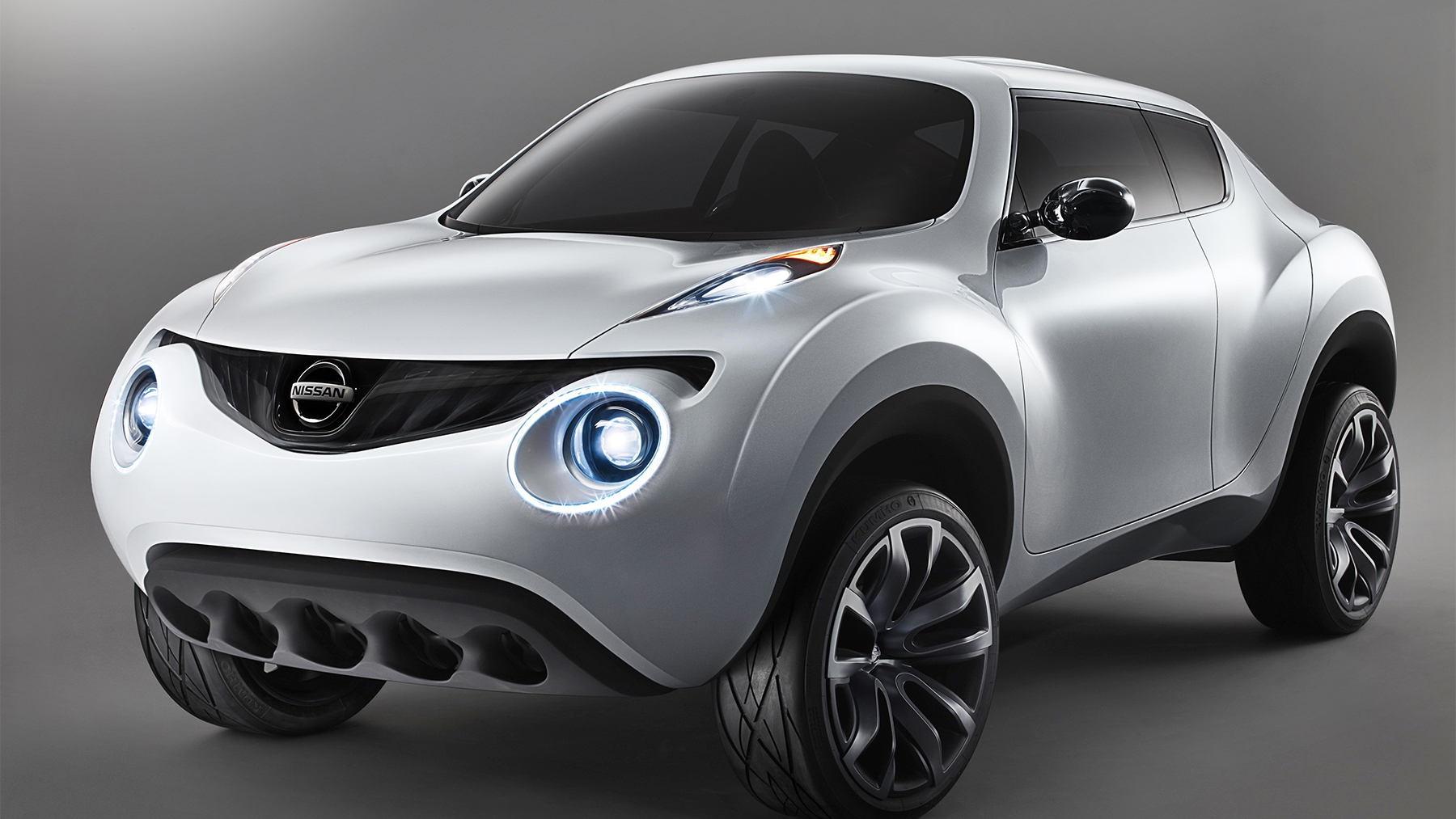 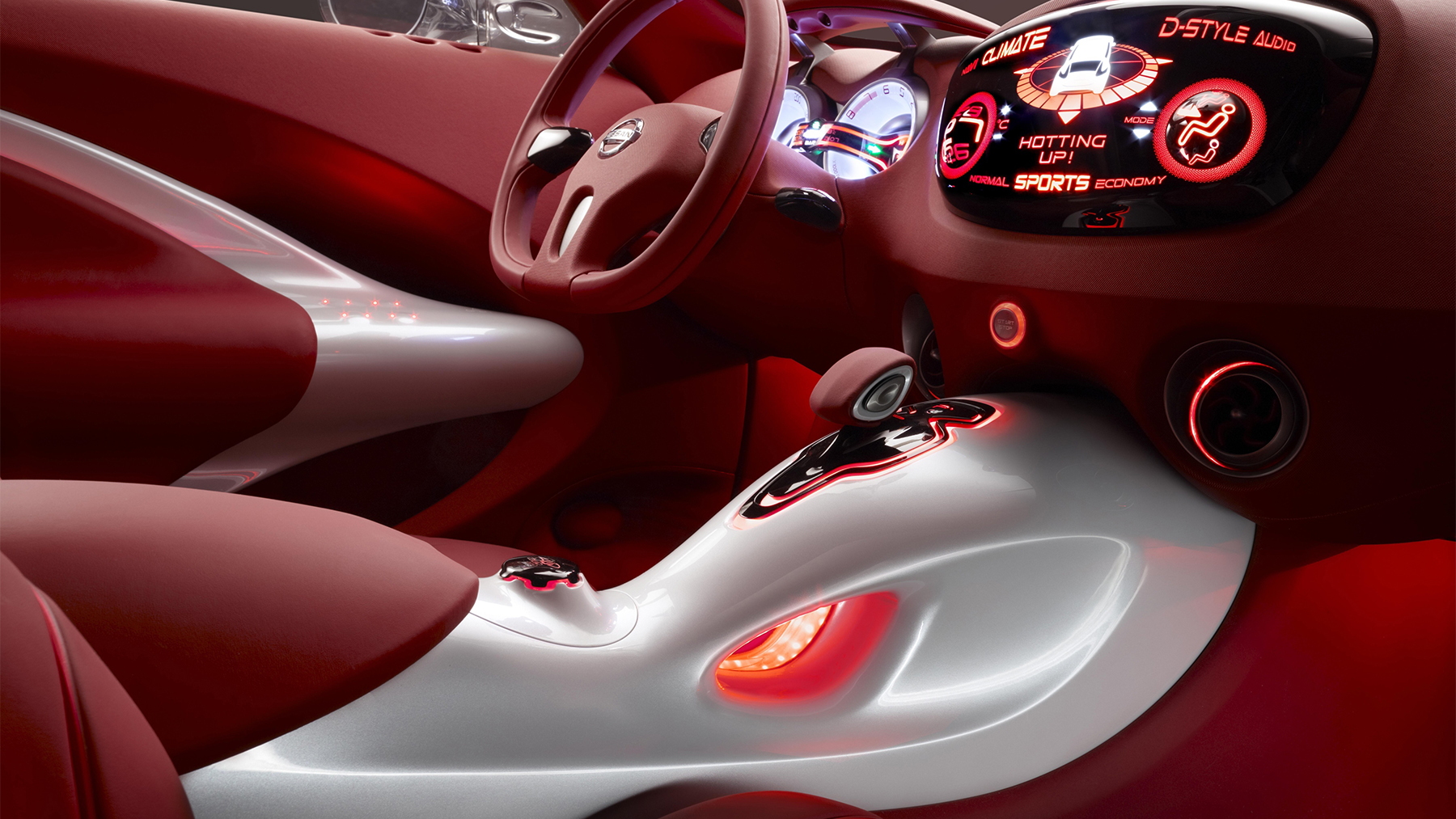 9
photos
Nissan announced last year that it would launch a new compact crossover model in 2010 to be manufactured at its Sunderland plant in the UK alongside the current Qashqai crossover. Along with the announcement, the carmaker also released a teaser sketch showing a rough outline of the upcoming crossover’s body.

Today, at the Geneva Motor Show, Nissan finally took the wraps off a concept version of the upcoming concept. The new concept is called the Qazana and first impressions suggest something more akin to a moon buggy than a compact urban runabout.

Compact overall dimensions (4060mm in length, 1570mm tall, 1780 wide and a wheelbase of 2530mm) mean Qazana would be ideally suited to the urban environment. Yet its rugged appearance also suggests that it could be taken off-road as well. A tall stance, truncated rear styling and short front and rear overhangs add to feeling of robustness and strength, but the low roof line, sleek window profile and broad shoulders provides a very sporty feel.

The concept’s face is dominated by four headlamps. Two lower circular lamps set within the bumper contrast with a pair of daylight running strips mounted high on the wings on either side of the bonnet – a design trait that gives the Qazana a rally car look.

Pure concept themes include electronically operated doors, two of which are rear-hinged, and chunky 20in black chrome alloy wheels.
For its interior designers looked to motorbikes for inspiration. The shape of the center console and armrest, for example, has been inspired by the fuel tank and seat of a sports bike. The dashboard is dominated by a centrally mounted screen that provides navigation information as well as data for Nissan’s next-gen ‘All-Mode’ AWD system with torque vectoring. The touchscreen display also allows the driver to adjust the air-conditioning and other key vehicle settings.

Nissan’s manufacturing senior vice president in the UK, Trevor Mann, said the Qazana points the way to that future and gives an indication of the “unique and exciting car” Nissan will start producing next year.

The Qazana is a very important model for Nissan in the UK as it eventually fill the production void left by the Micra minicar, which will likely be produced in the future at a plant in India as well as the existing Japanese facility. The new concept, as well as its eventual production version, was also developed mostly in the UK and represents a $100 million investment for the Sunderland plant.