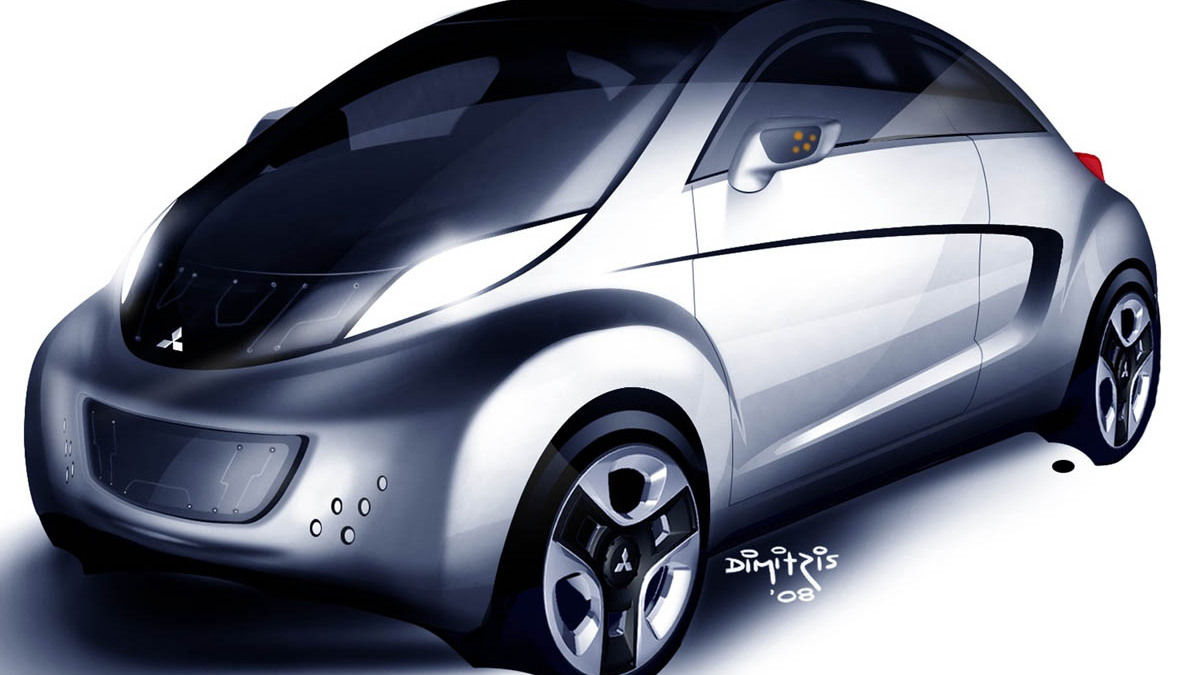 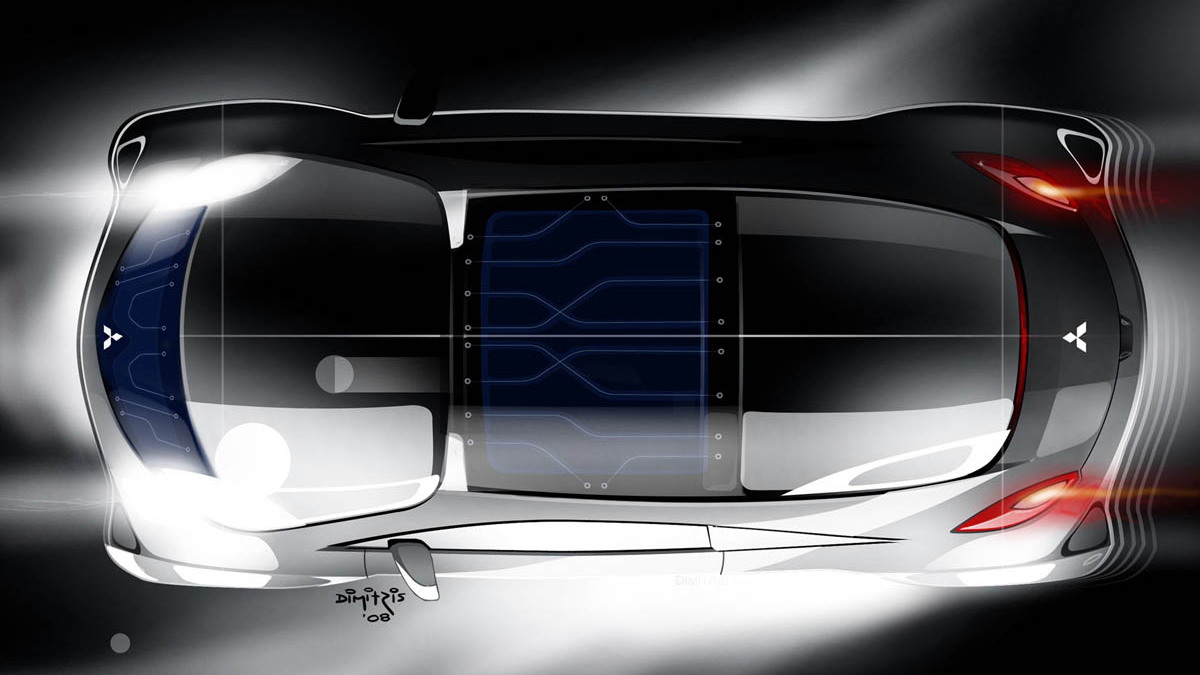 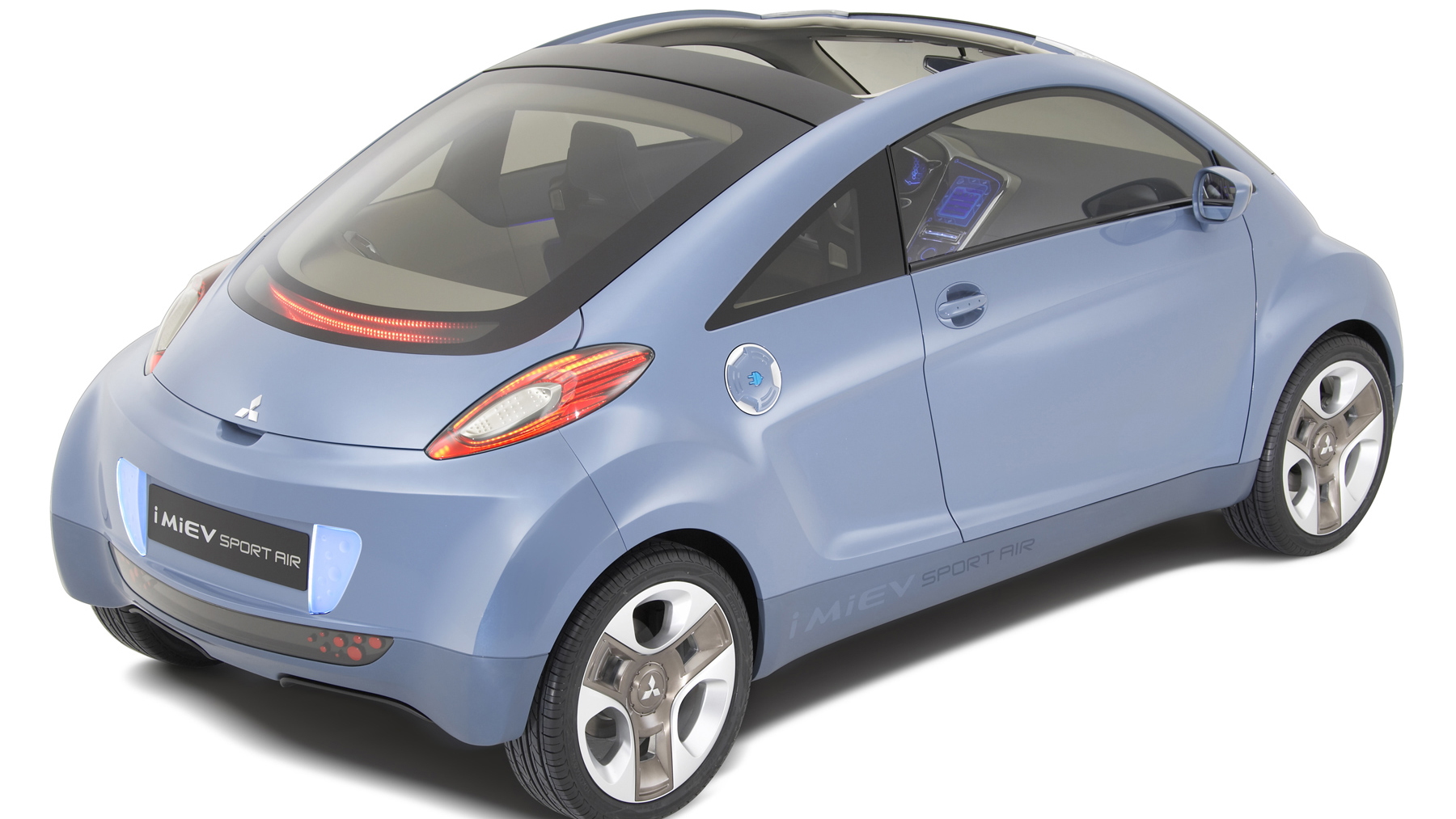 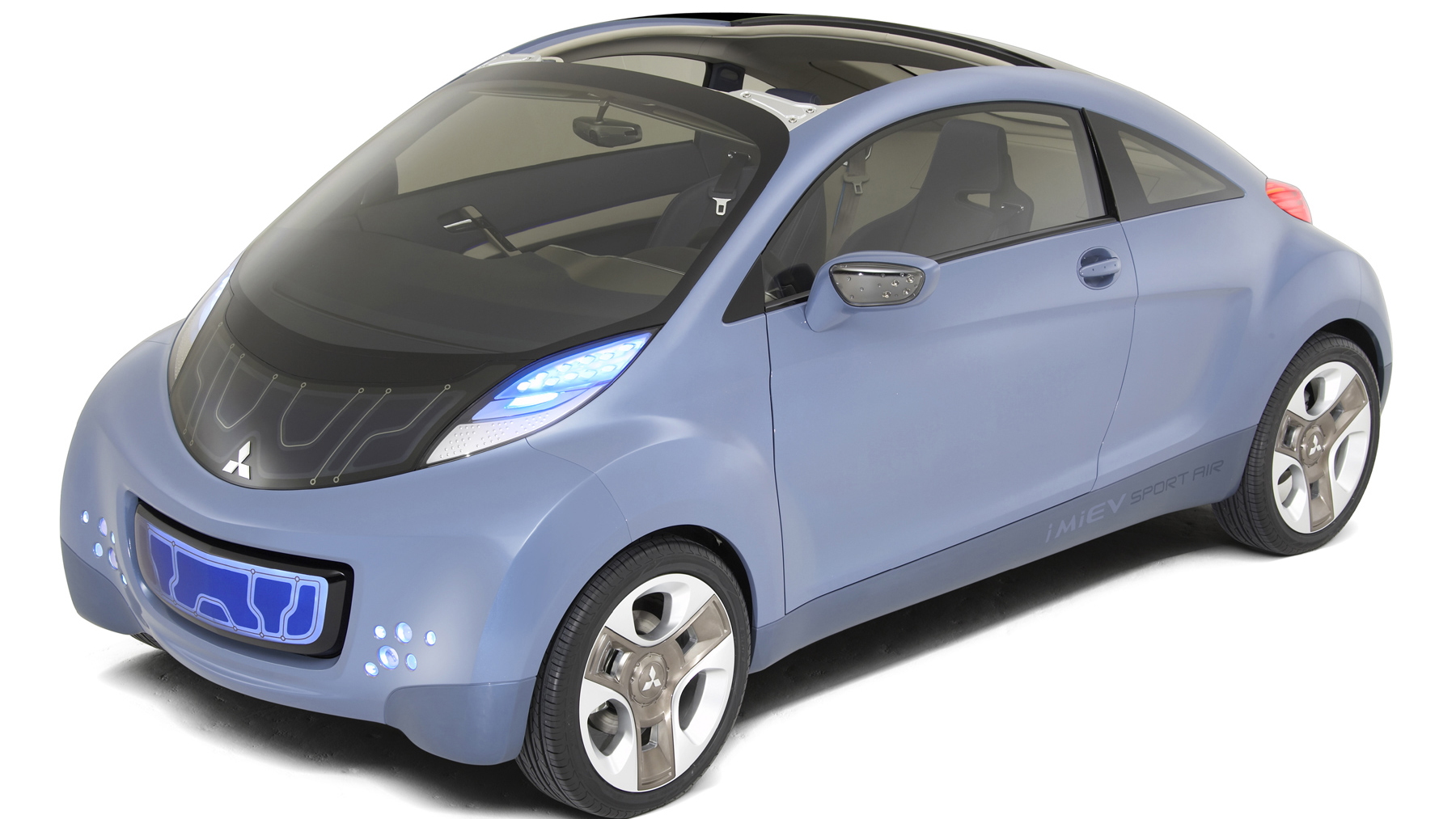 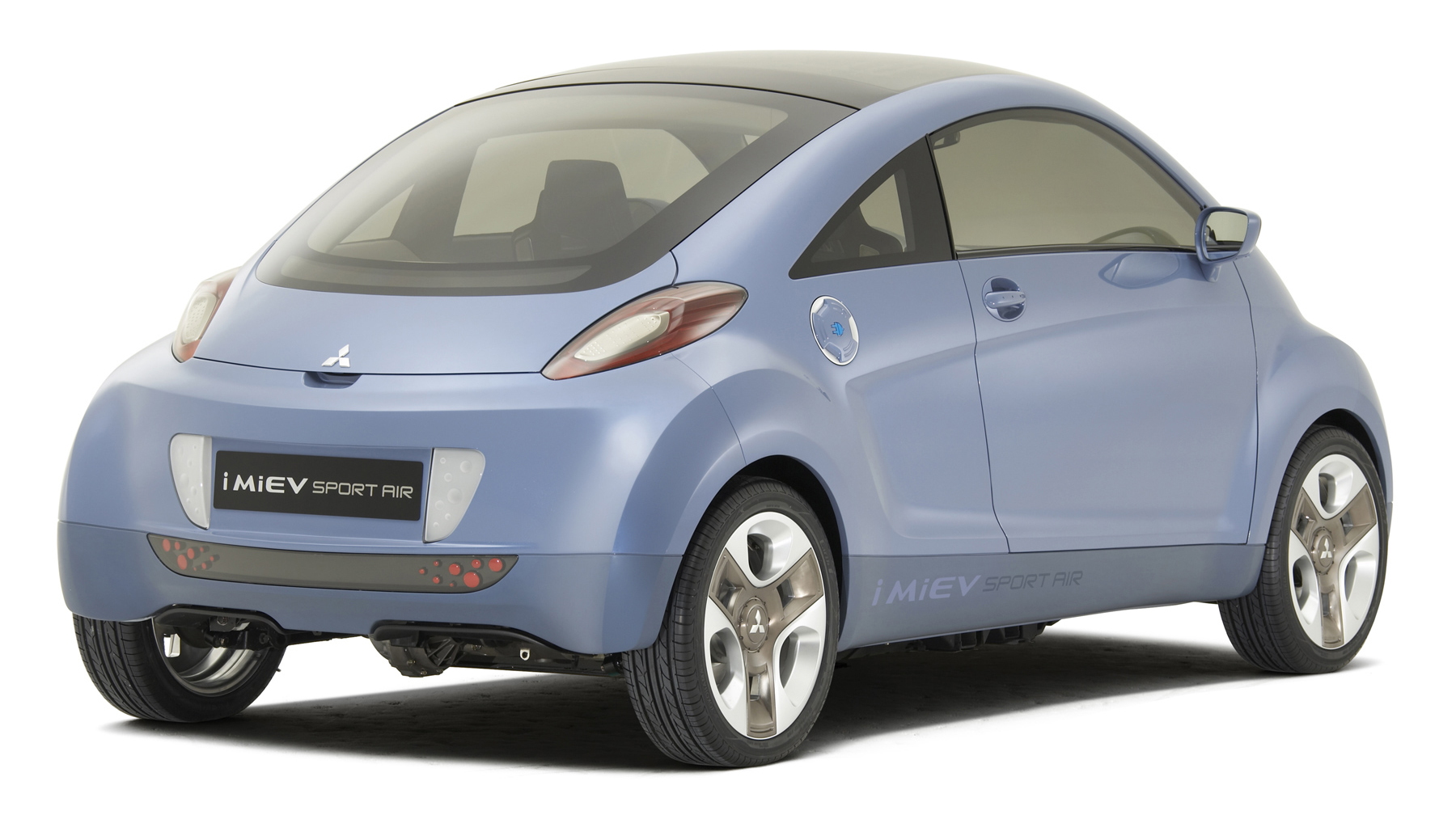 23
photos
While the idea of an electric sports car is not a new one, mainstream carmakers have been slow to consider the proposition of a performance electric vehicle (EV). Niche carmakers like Tesla, Fisker and Lightning immediately spring to mind when one thinks of electric sports cars, but soon we may be able to add Mitsubishi to that list.

The Japanese carmaker has unveiled today its new i-MiEV Sport Air Concept at the Geneva Motor Show. It is based on the existing i-MiEV all-electric hatch but features a much more powerful motor with a higher instantaneous torque.

The concept is distinguished by its detachable ‘clear cutaway’ roof panel which brings a wide open feel to the interior. Other features include a rear-midship platform, second-generation lithium-ion battery module with improved electrodes, while the body uses a number of new weight-reducing technologies.

The electric motor in the i-MiEV Sport Air Concept is rated at 80hp (60kW) and 170lb-ft (230Nm) but the torquey powerplant isn’t the vehicle’s only performance aspect. To lower the center of gravity and increase driving stability the main EV system components (battery module, inverter, battery charger) are located as low as possible. The body structure also uses plastic panels to reduce weight around the rear axle where the powertrain and EV system components are installed and thereby achieve an ideal 50:50 front/rear weight distribution.

The standard i-MiEV will be Mitsubishi’s first mass produced all-electric car and is currently scheduled for a 2010 launch in Japan. However, the company plans to start real world trials for the car in Japan, Europe and the U.S. later this year. It will have a driving range of roughly 100 miles and should take about seven hours to charge from a household power outlet. In an attempt to curtail long charge times, a 'quick-charge' pack is also being developed by power companies, which will see the i-MiEV’s battery being charged to 80% of its capacity in just 35 minutes.