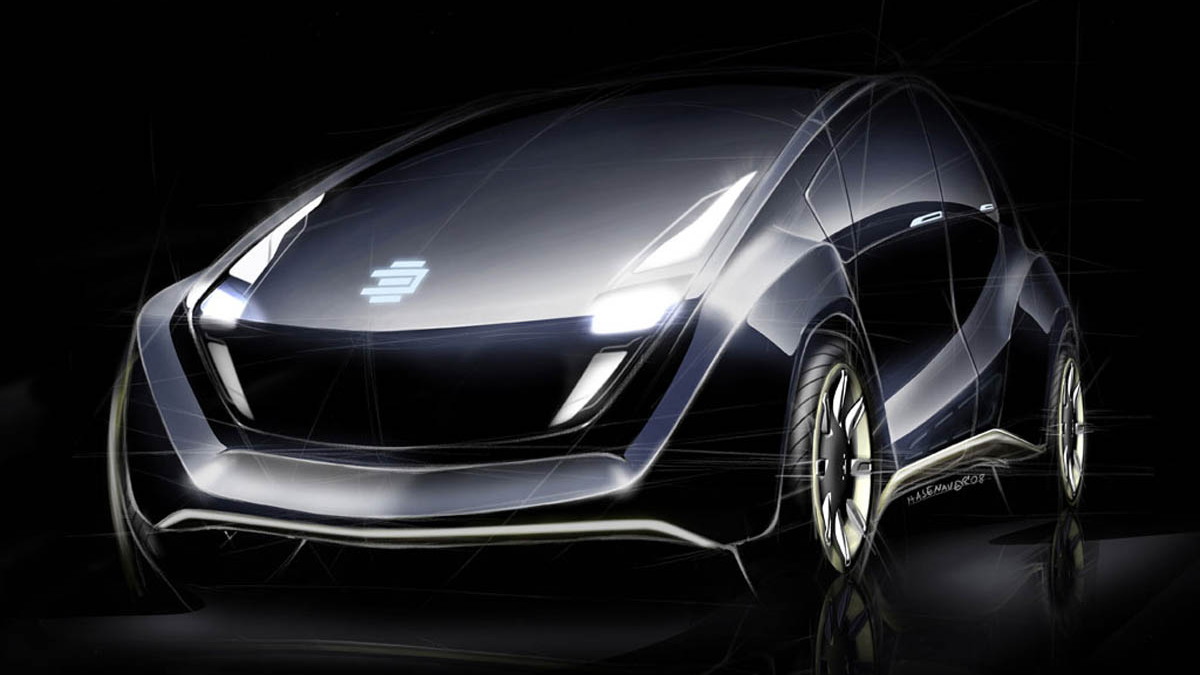 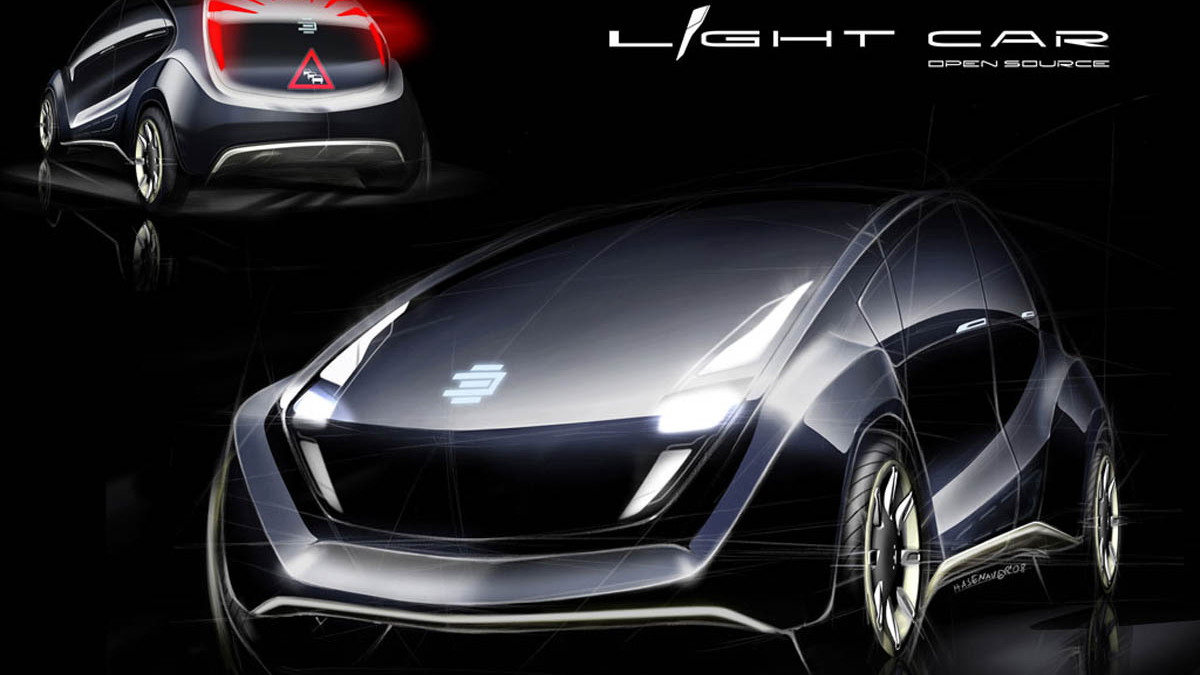 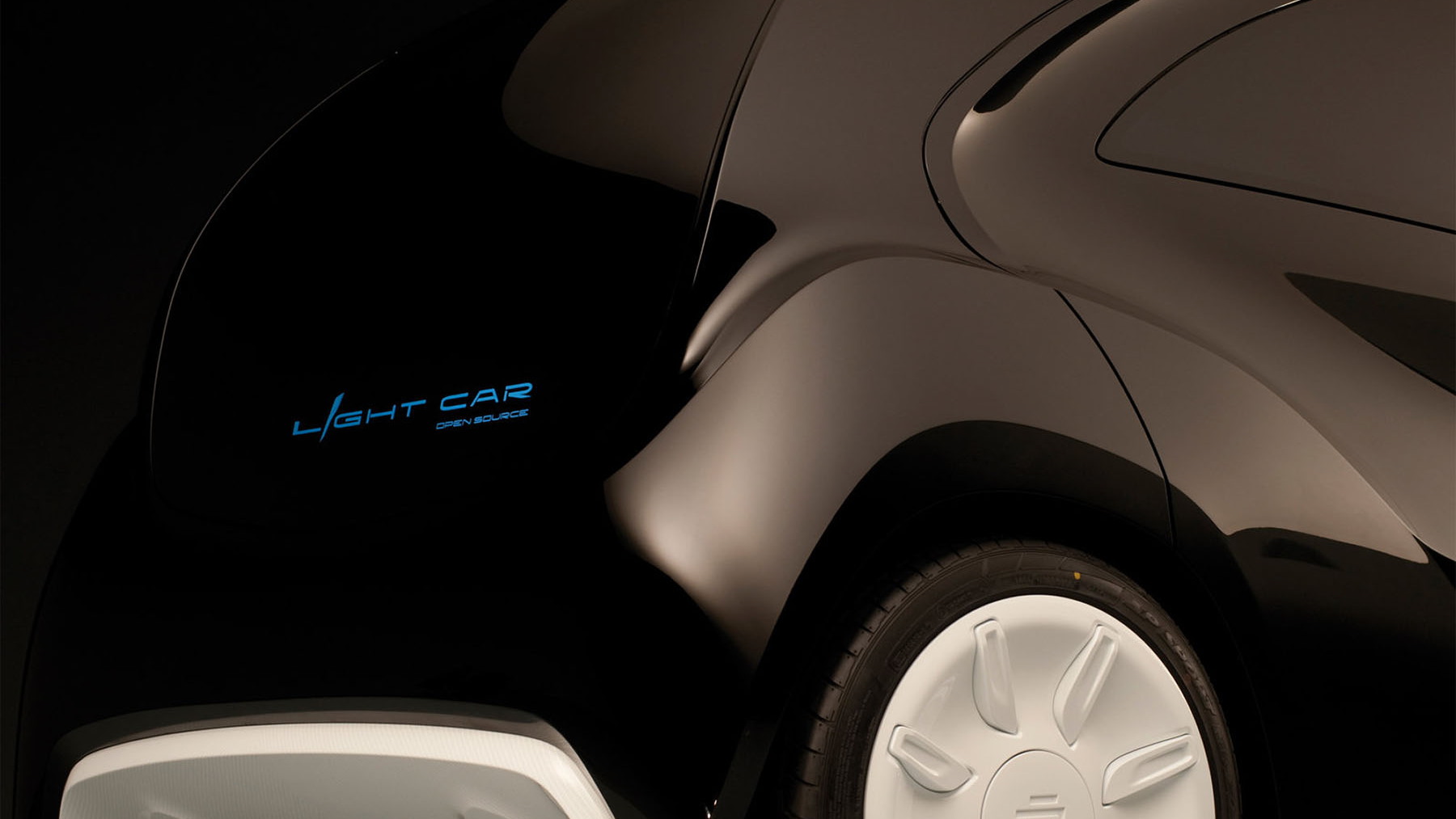 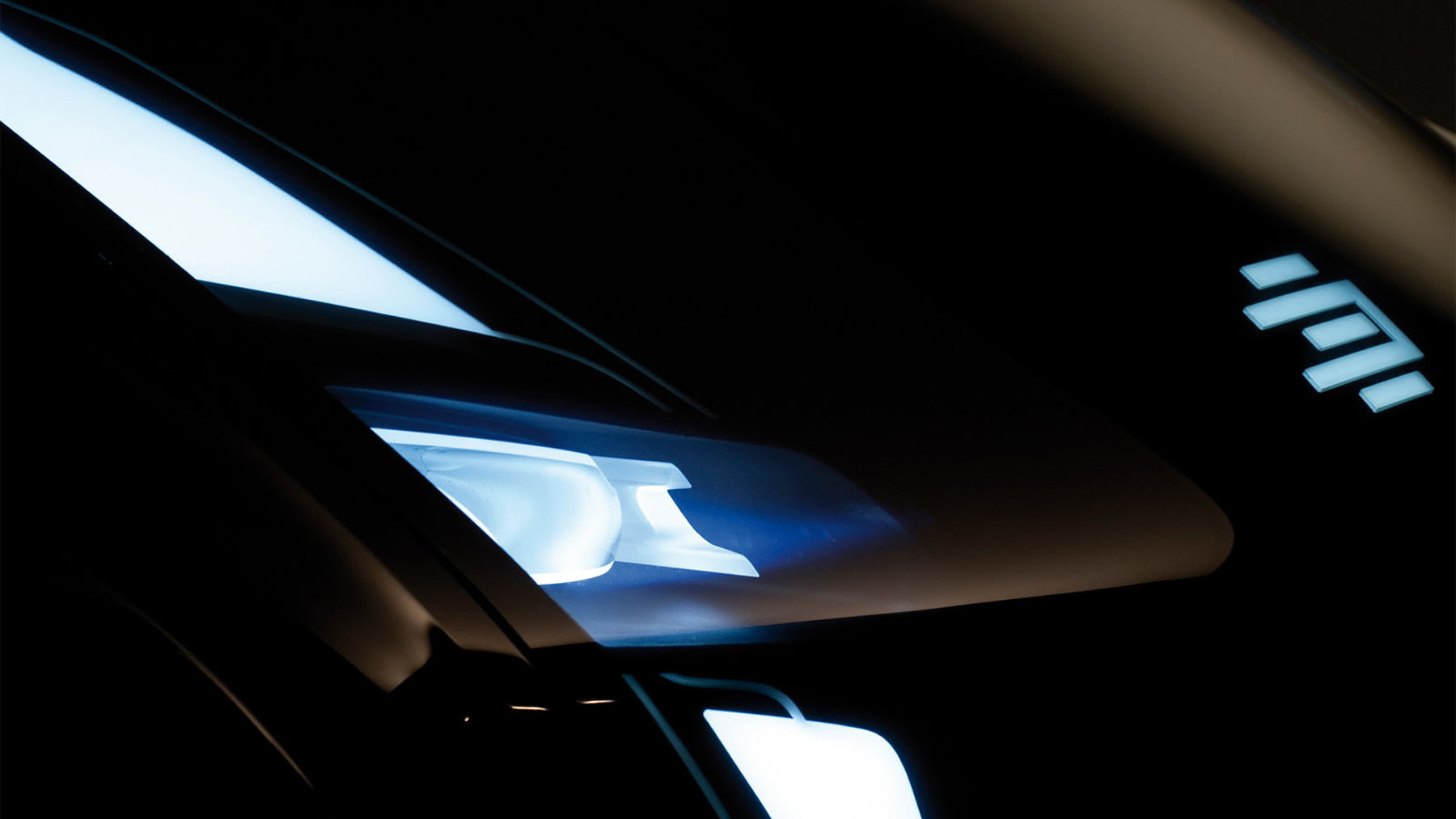 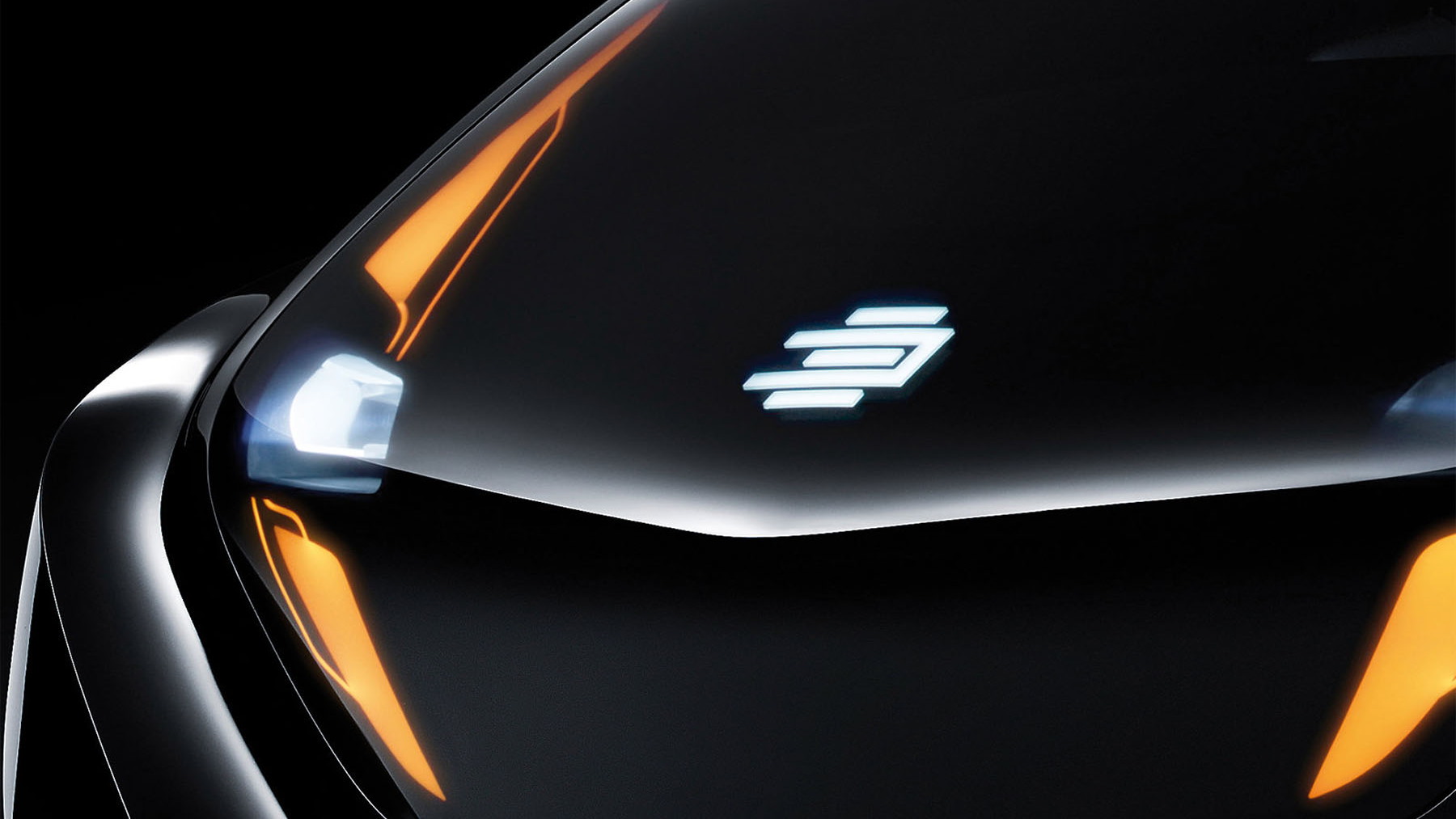 14
photos
German firm EDAG - short for Engineering & Design, AG - has unveiled its latest concept for a futuristic car at the Geneva Motor Show today. The car's key elements center around materials and construction, though its official name - 'Light Car - Open Source' - indicates an ideology that underlies it as well.

The 'Light Car' name derives from its fundamental design as a car that communicates with other drivers via a system of OLED (organic LED) lights. Some of the car's key body panels are made of the OLED display material, including the front and rear lights, allowing the owner to customize these lights at will, changing their shape or design much like changing the theme on a computer desktop, in addition to displaying warnings and other data to other drivers. Inside a similar custom theme emerges with reconfigurable displays for key data and instrumentation.

"We have transferred today's multimedia and lighting technology standards to the car, and in future want to offer the customer scope for free configuration, as the entire surface of the vehicle functions like the monitor of a multimedia installation, and can be used intelligently and individually," said Johannes Barckmann, Head of the EDAG Design Studio.

The other star of the EDAG Light Car's materials list is a new basalt fiber composite, here applied for the first time in the automotive realm. Billed as a lightweight, strong and 100% recyclable building material, the basalt fiber promises to help make the Light Car light enough yet strong enough to achieve its task as an all-electric commuter car. EDAG envisions the Light Car with an all-electric drivetrain good for up to 93mi (150km) per charge.

Because many of the materials and technologies included in the Light Car concept are still in their very earliest stages, EDAG sees the project as one that is inherently open source - meaning a collaborative, contributive, community project. It hopes to approach and be approached by other car companies interested in making the Light Car work, and bringing its features to life.