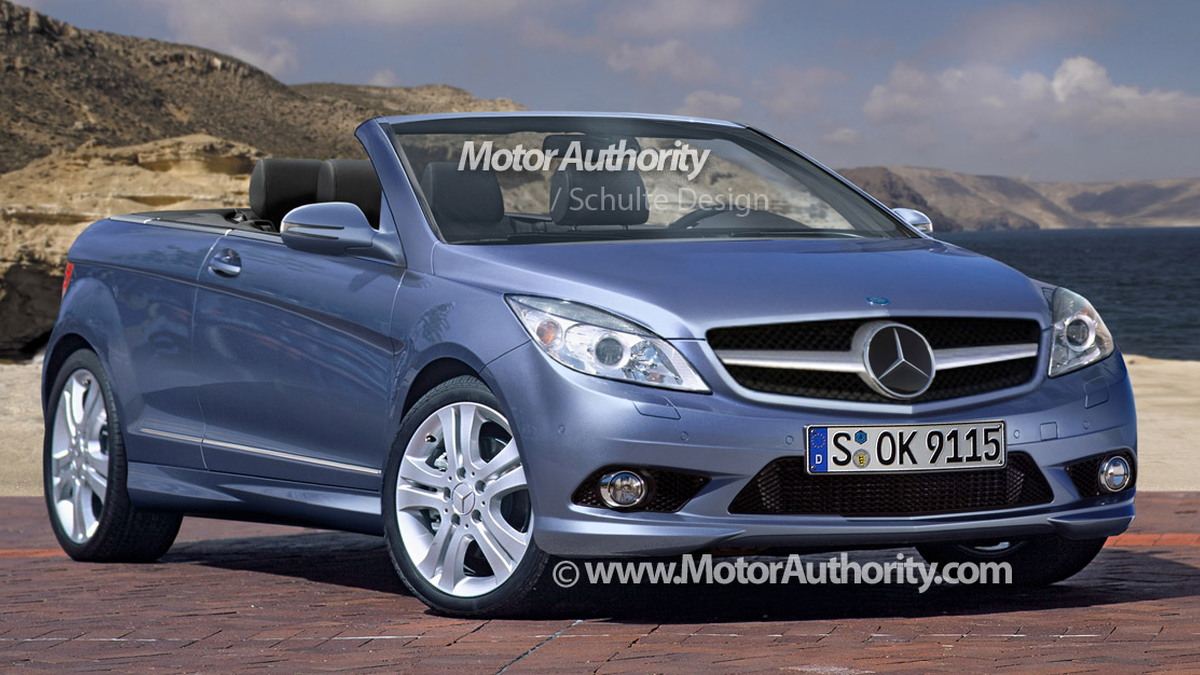 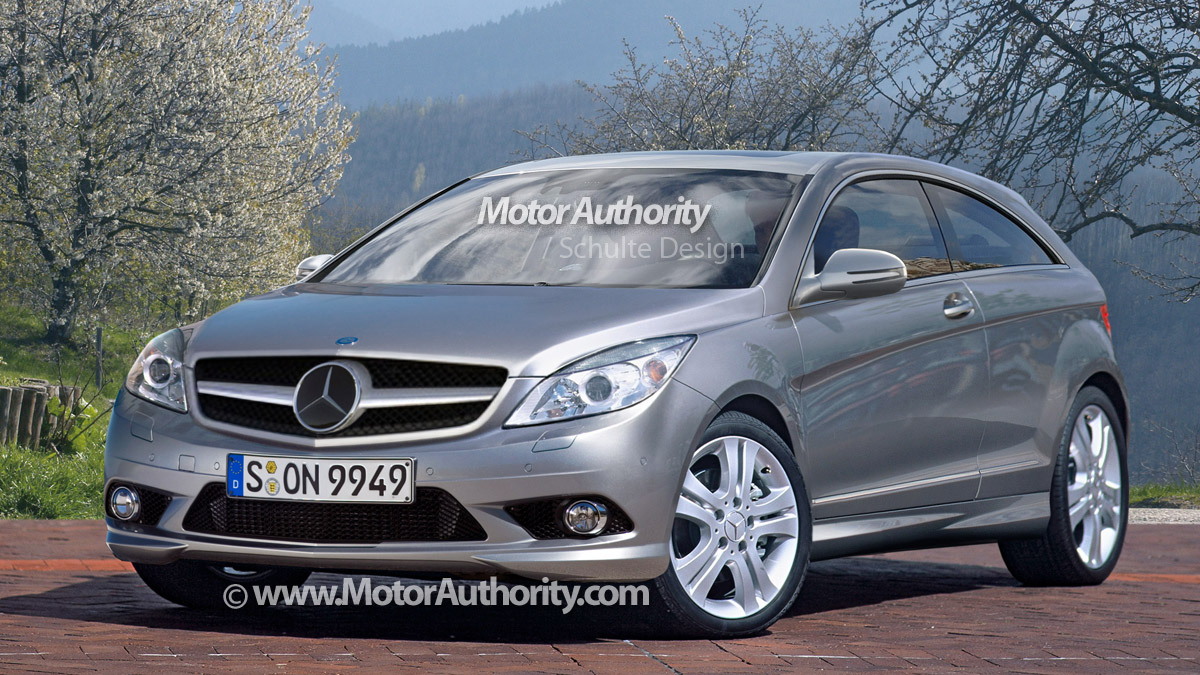 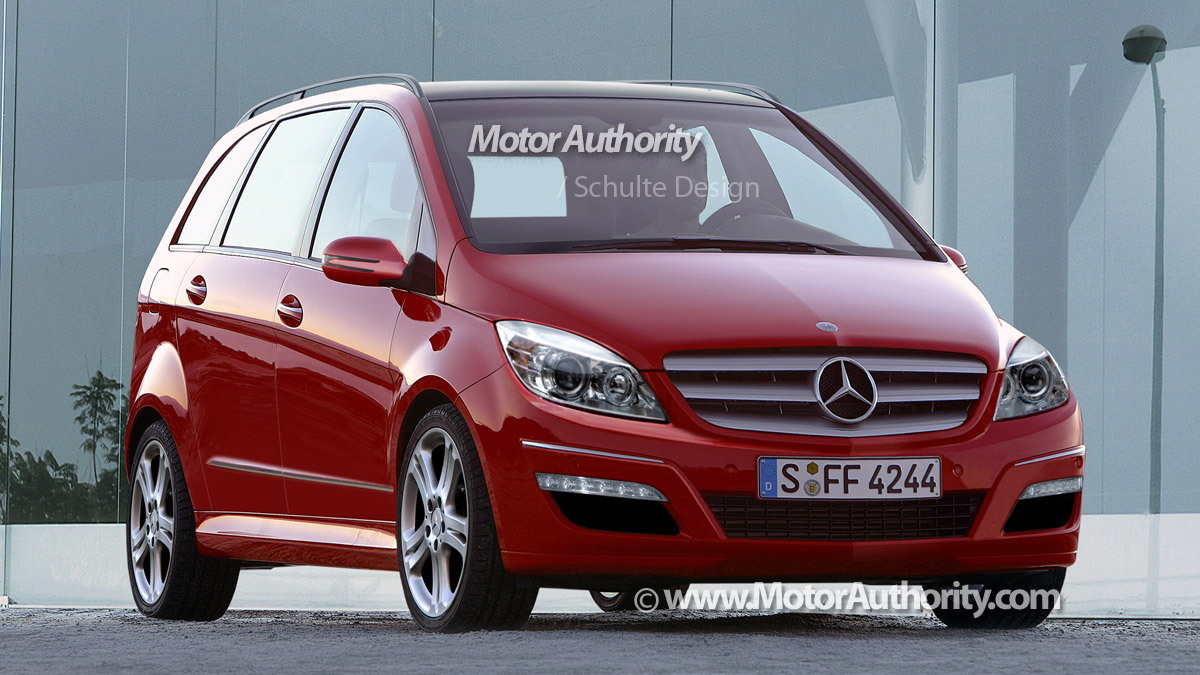 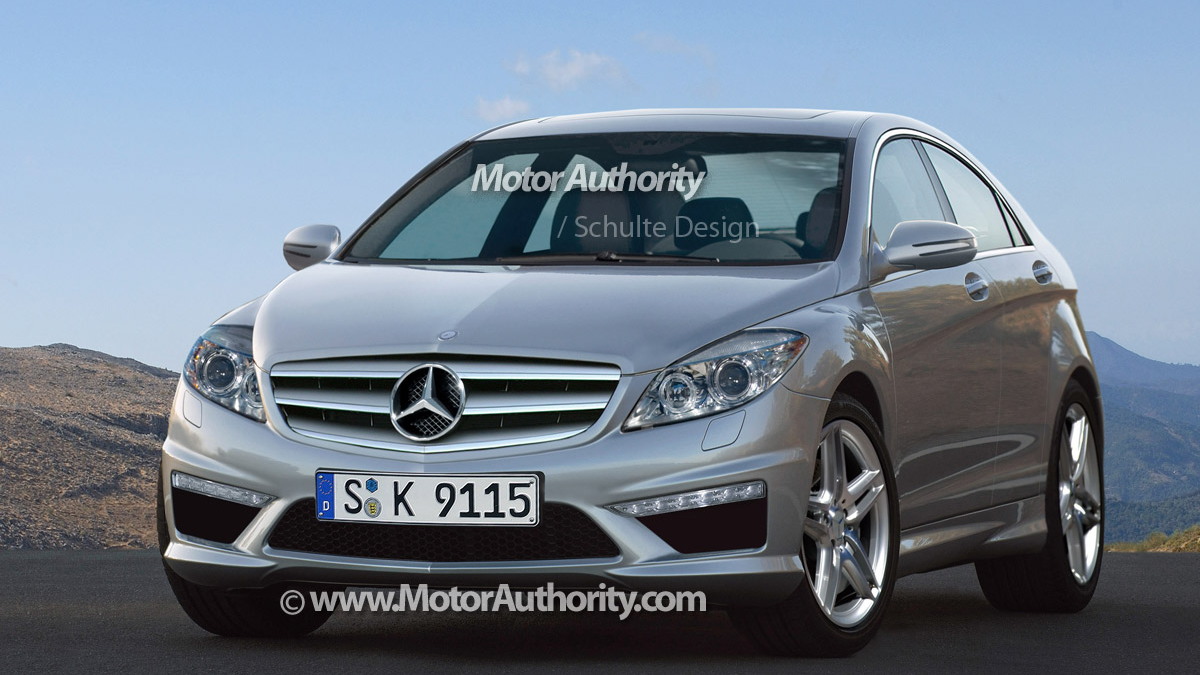 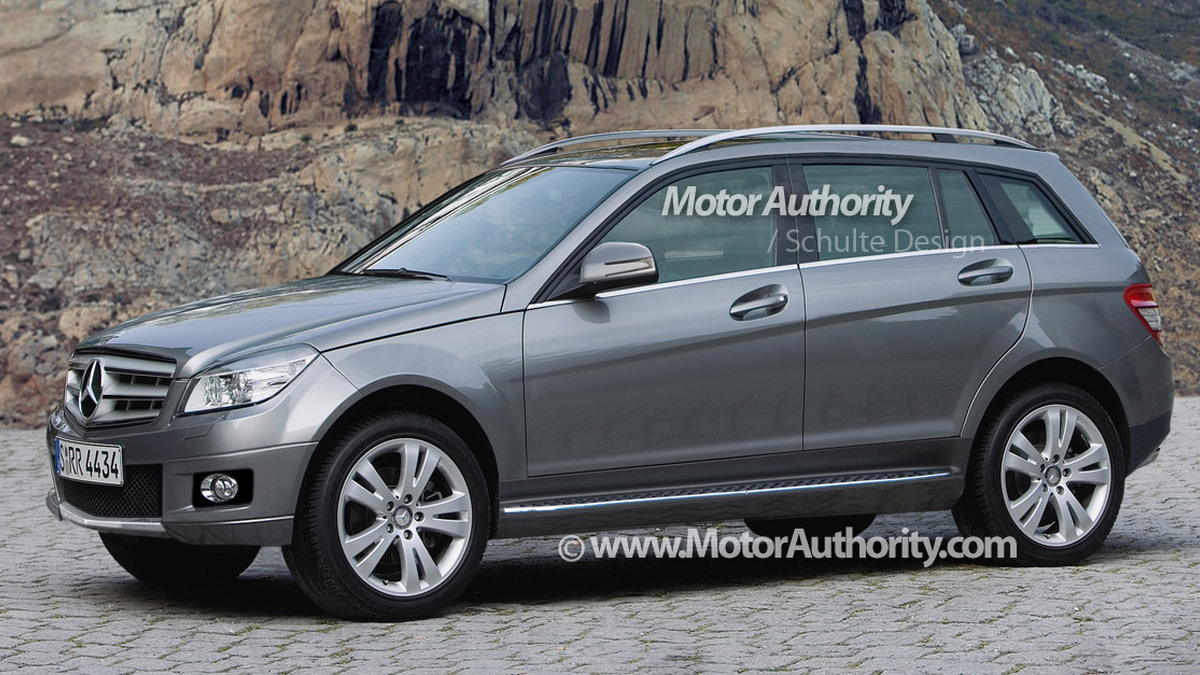 12
photos
An updated A-Class was revealed late last year, and though it received numerous revisions the compact model is due for a complete redesign sometime in 2011. The next-generation A-Class range is expected to feature a number of body styles, but the latest word indicates a roadster could be joining the group as well.

Previous speculation on the new A-Class family had only included the standard hatch, mini-SUV, sports-hatch and four-door coupe models. Now a possible roadster, perhaps styled after the SLA Concept, is also thought to be in the works. The car hasn't yet been confirmed, and even if it does make it to production, it might not make it to North America. Weak sales and small margins could prohibit it from finding a successful niche given its likely premium placement and pricing.

According to Autobild, where this sketch was sourced, a compact roadster positioned below the SLK is under consideration for a 2012 debut. Mercedes’ reasoning for launching such a model is to attract younger buyers and meet toughening fuel-efficiency mandates. There is speculation that BMW is planning to enter the segment with its own Z2 roadster so there is a strong chance that Mercedes will too. If that wasn’t enough, both Audi and Volkswagen are tipped to be releasing their own respective compact roadster models.

A roadster version of the current-generation A-Class wasn't possible due to the car's 'sandwich' construction, which stacks the drivetrain and other elements underneath the cabin. This made it too high for a topless variant to be practical. The new A-Class will do away with this limitation, opening the possibility back up for an SLA-like roadster.

The next-generation A-Class will use a new front-drive platform that will lend itself to many new bodystyle options. Whichever models are selected for the final build, however, the next-gen A-Class will be very important for Mercedes. It has a massive investment in retooling and development of the new car, and with global emissions and fuel economy standards rapidly cinching down on carmakers, the small platform will be one of the brand's only convenient avenues to true efficiency.