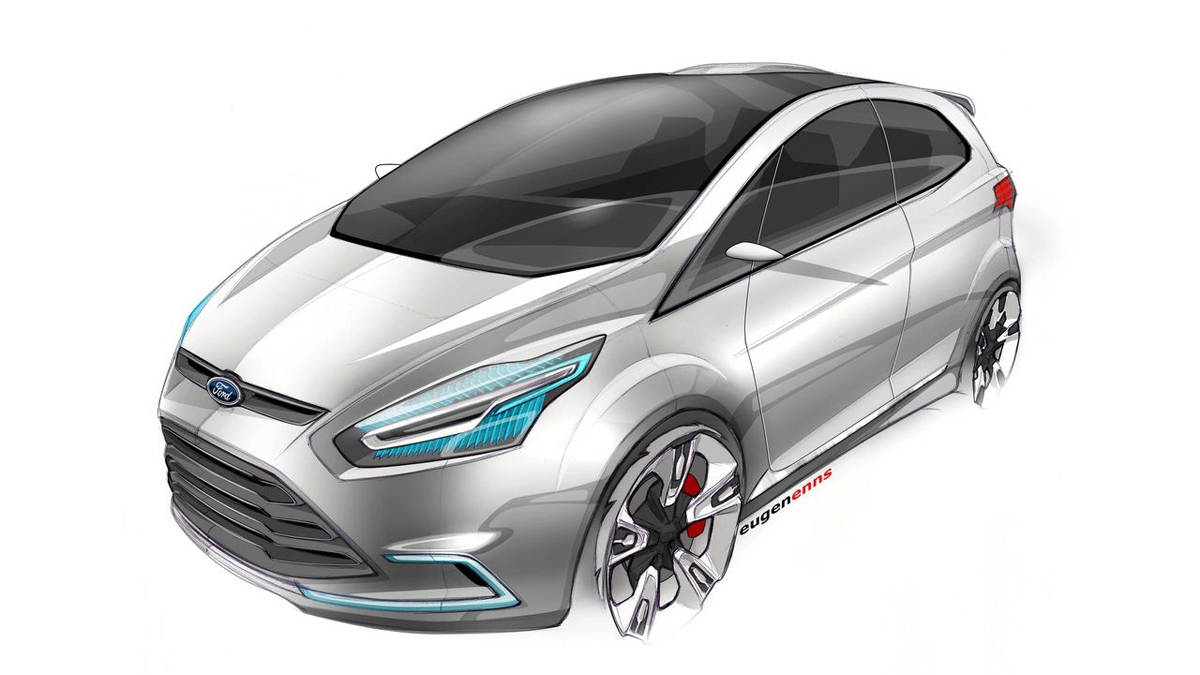 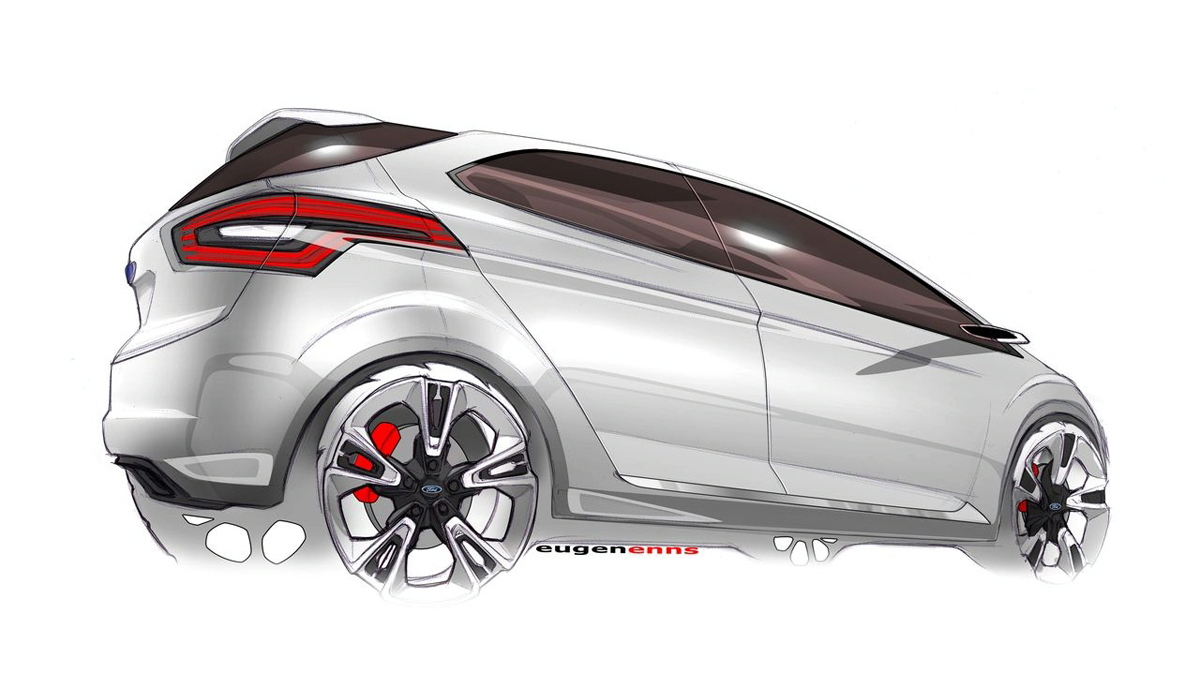 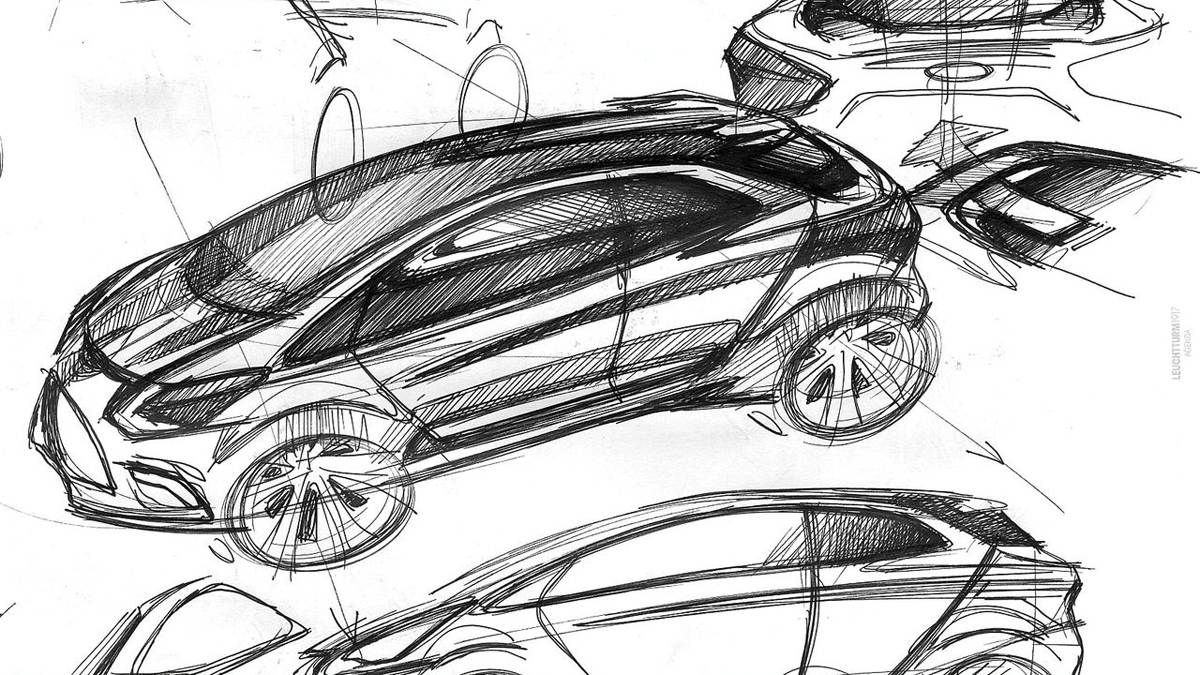 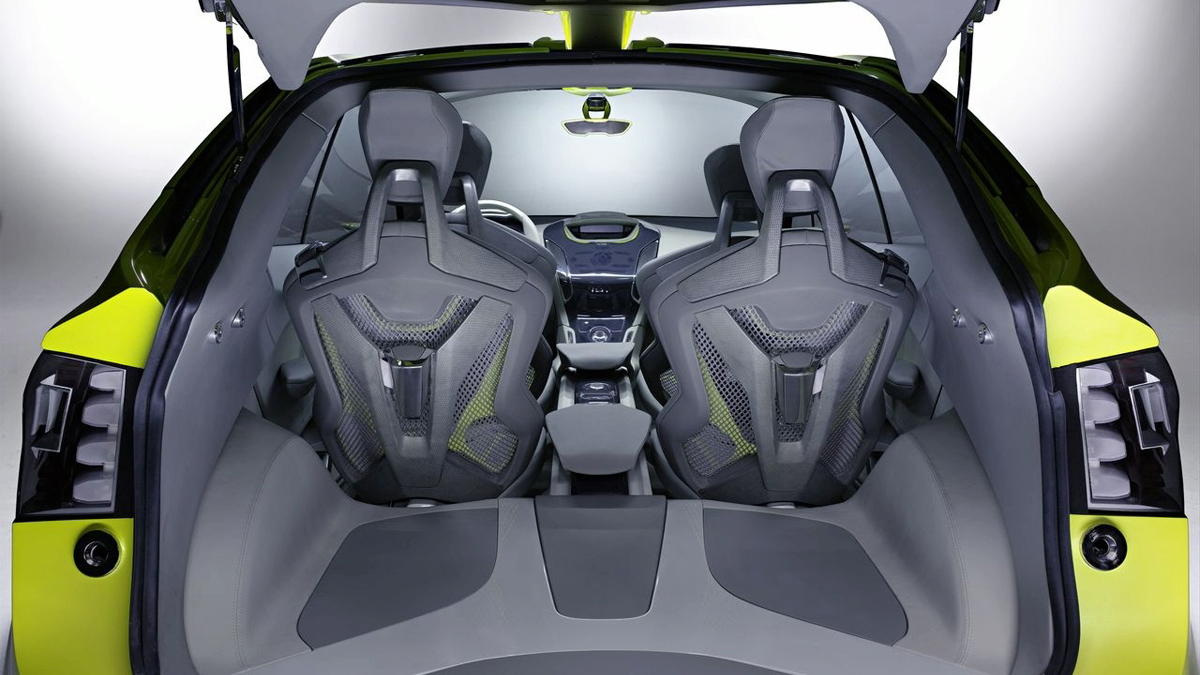 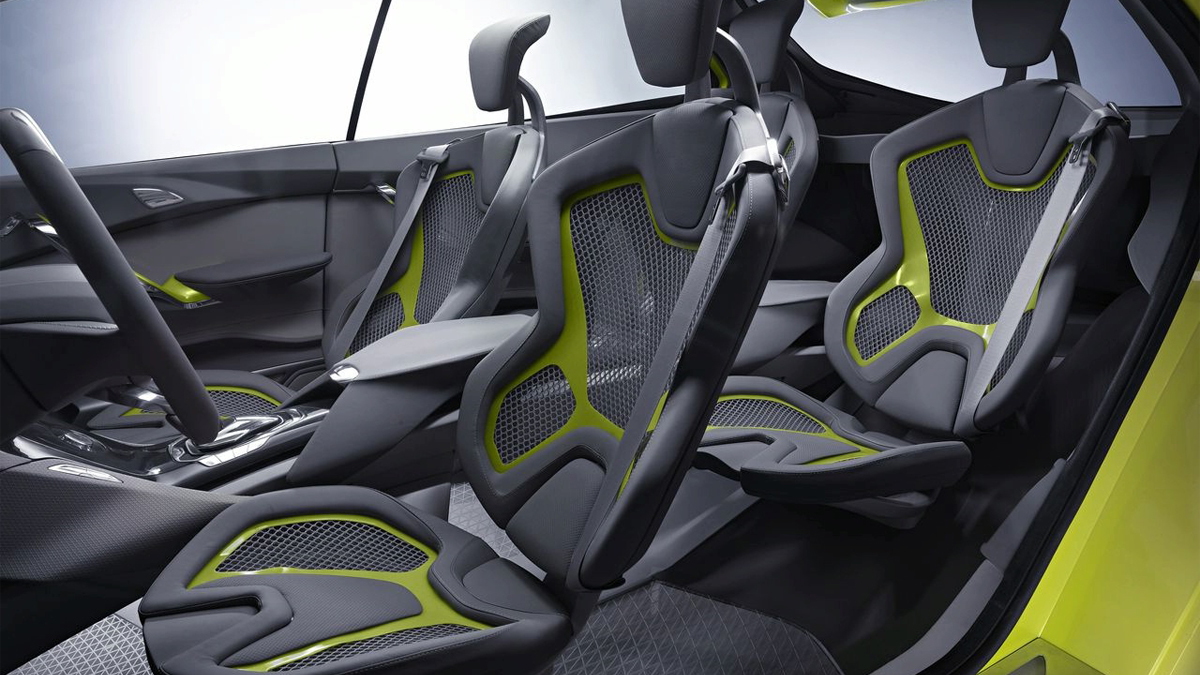 29
photos
Bringing European products to the U.S. is a core part of Ford's North American restructuring plan - and that means hot new models like the Kuga, B-Max and Fiesta. It could also mean the next-generation production car based on the Iosis Max concept is hitting American streets sometime in 2011 too.

The globally-engineered Focus is already headed Stateside as well, leaving the door open for its expected successor or the successor of the C-Max - both roles have been pinned on the Iosis Max, though given the name, the C-Max relationship seems likelier.

"Let's see if the market will move in this downsizing direction, but this is the kind of car that could fit in the States," Patrick Verhee told Automotive News. "It is not too small and not as big as the States is used to."

Production is expected to take place in the U.S. if it does end up being sold here, and that could also leverage the production of the other Euro-designed Ford vehicles that share underpinnings and other elements.

The economics of bringing the Iosis Max are attractive, but at root must rely on the market wanting to buy it. So the question facing Ford now is: if we build it, will they come?