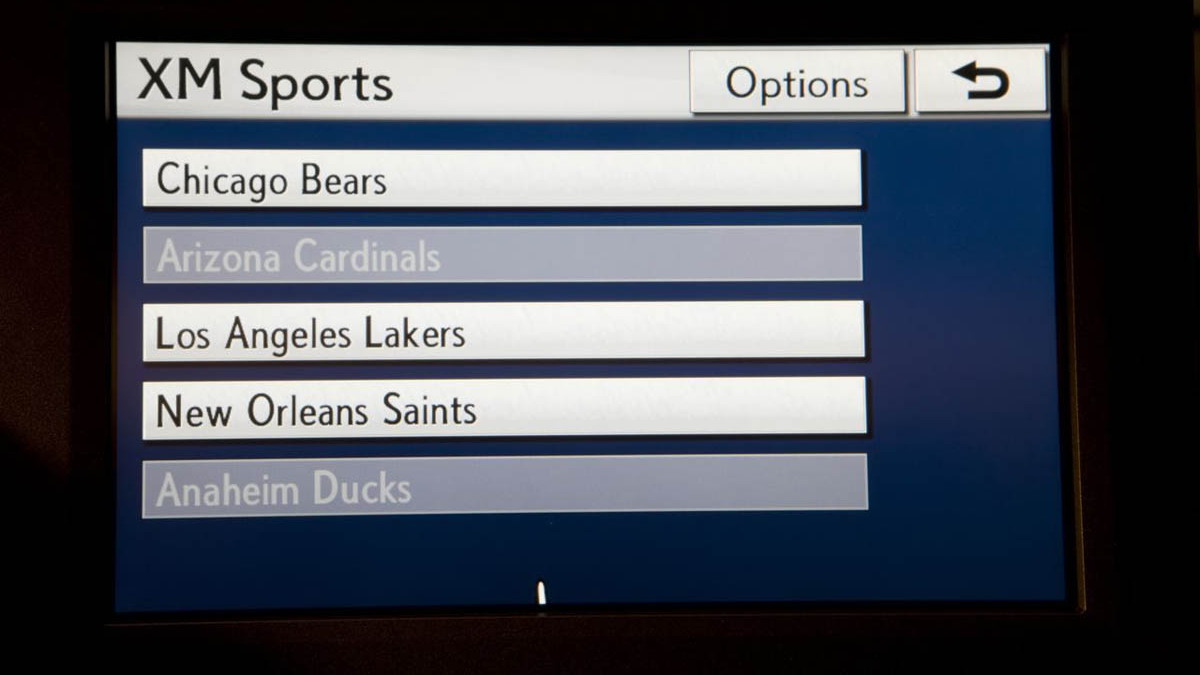 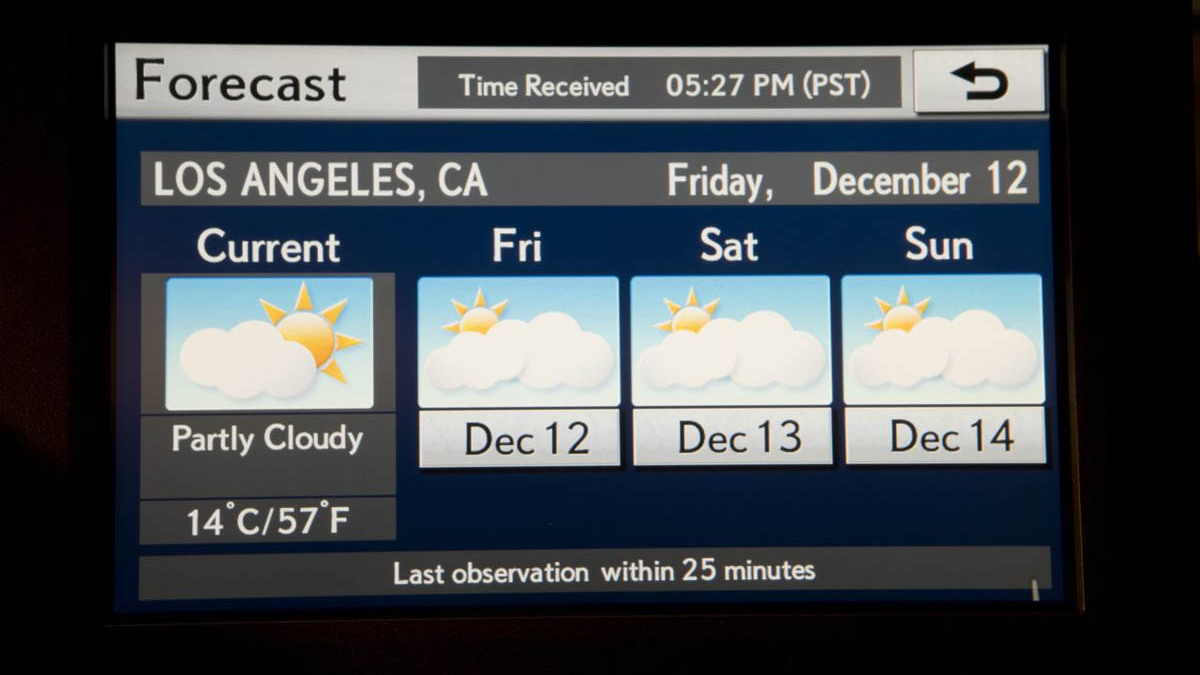 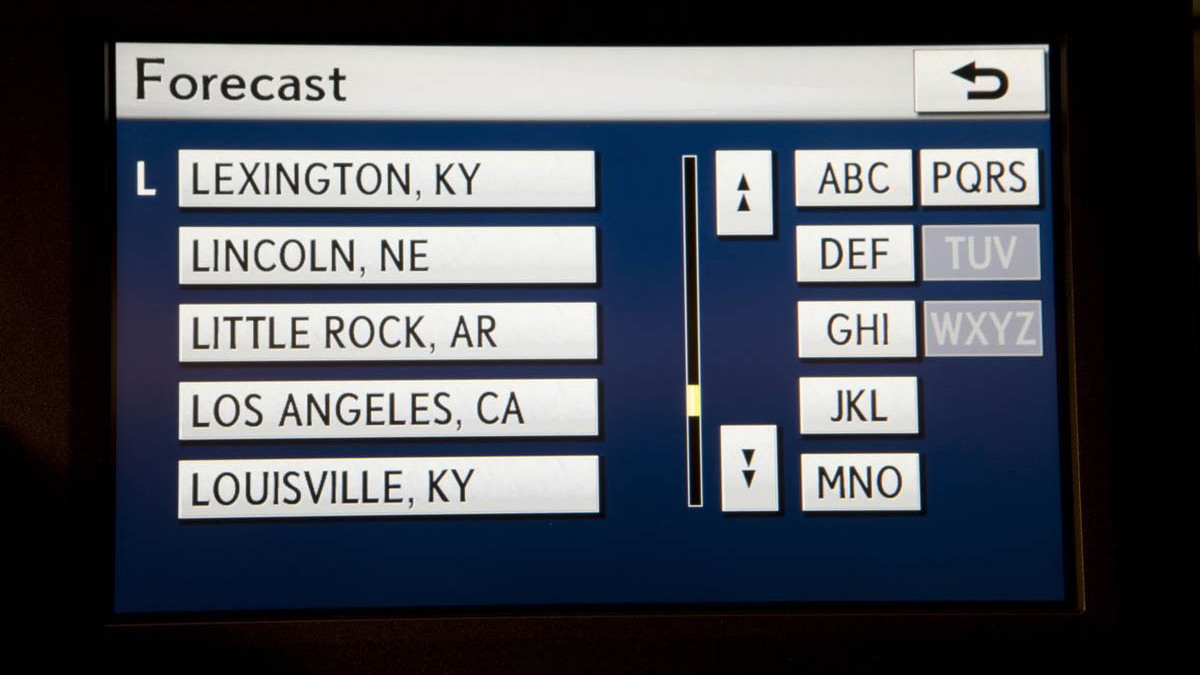 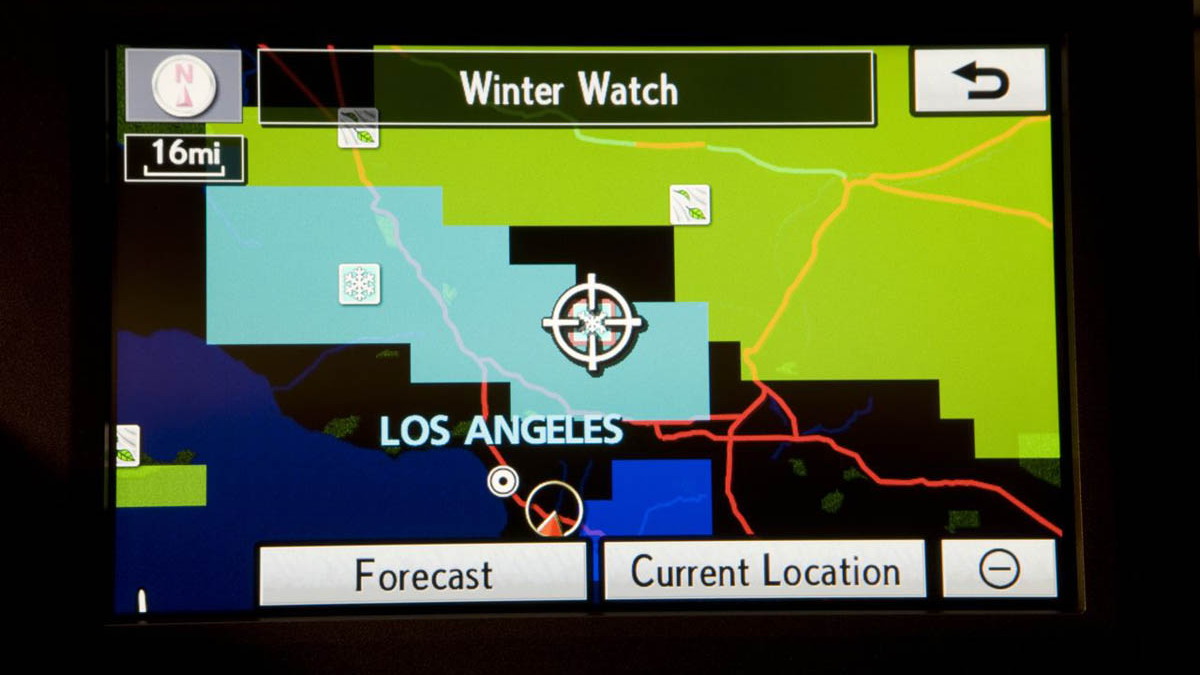 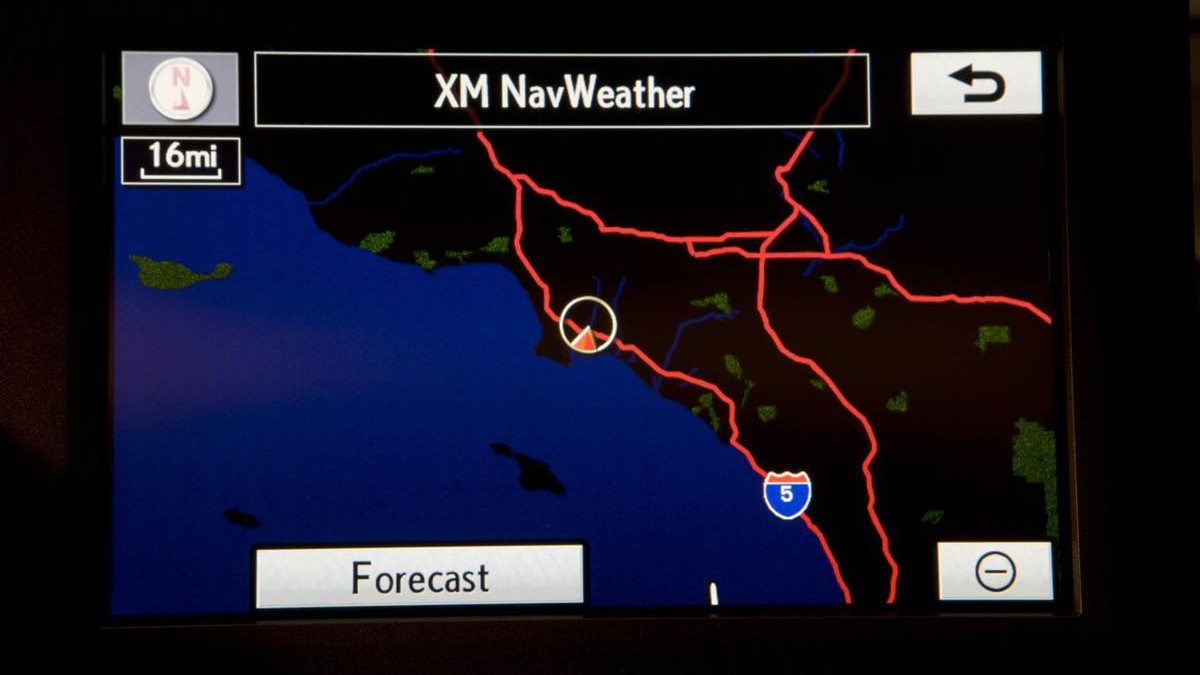 82
photos
Lexus today announced an all-new dedicated hybrid model for its lineup in the form of the HS 250h. The HS fits between the current IS and ES models and is designed to make luxury hybrids more affordable. According to the company almost 60% of entry level luxury car buyers would consider a hybrid model if it were a viable option.

The HS 250h is powered by a 2.4L four-cylinder Atkinson-cycle engine which generates 187hp (140kW) when combined with the Lexus Hybrid Drive system. Drive is sent to the front wheels via an electronically controlled continuously variable transmission. Although no specifics about the hybrid system, such as battery capacity or total range on battery charge alone, has been released, its designers claim the HS 250h will be 30% more efficient than the most fuel efficient Lexus today. One significant advantage over diesel vehicles - which are often just as efficient - is that the HS 250h requires only 87-octane fuel, potentially making it competitive in terms of overall cost with diesel powered vehicles on the highway.

The five-seater sedan features a unique gull-wing-shaped roof and underbody panels that are designed to improve aerodynamics. The front spoiler, rear spoiler, rear under spoiler, and diffuser fins all reduce turbulence, while the smooth A-pillar shape and optimized angle and curvature of the bumper side panels also reduce wake turbulence. The end result is a reasonable 0.27 drag coefficient (Cd).

To further help the environment, the HS 250h is constructed using both recycled and plant-based carbon-neutral bio-plastics. Overall, roughly 30% of the interior and luggage area is covered with this material. The vehicle is also fitted with an electronic steering system that helps to reduce consumption by not draining engine power like conventional hydraulic systems. The steering system is also an integral part of an available lane-departure warning system, which can add steering torque to help the vehicle stay in the center of the lane.

Underneath the sheet-metal sits a MacPherson strut front suspension and double-wishbone rear set-up, as well as coil springs, anti-roll bars, shock-absorber rebound springs, and 17in alloy wheels. Larger 18in wheels are available as an option.

The first cars are scheduled to hit showrooms in the U.S. in the middle of the year. No other market launches have been announced yet.