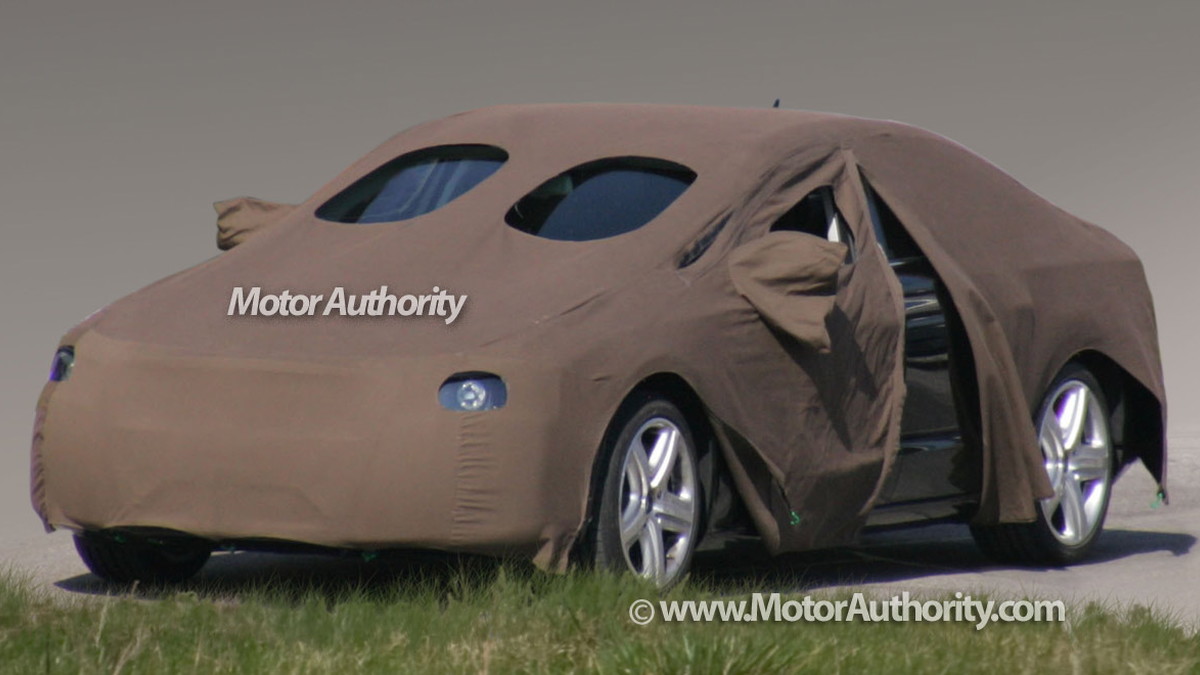 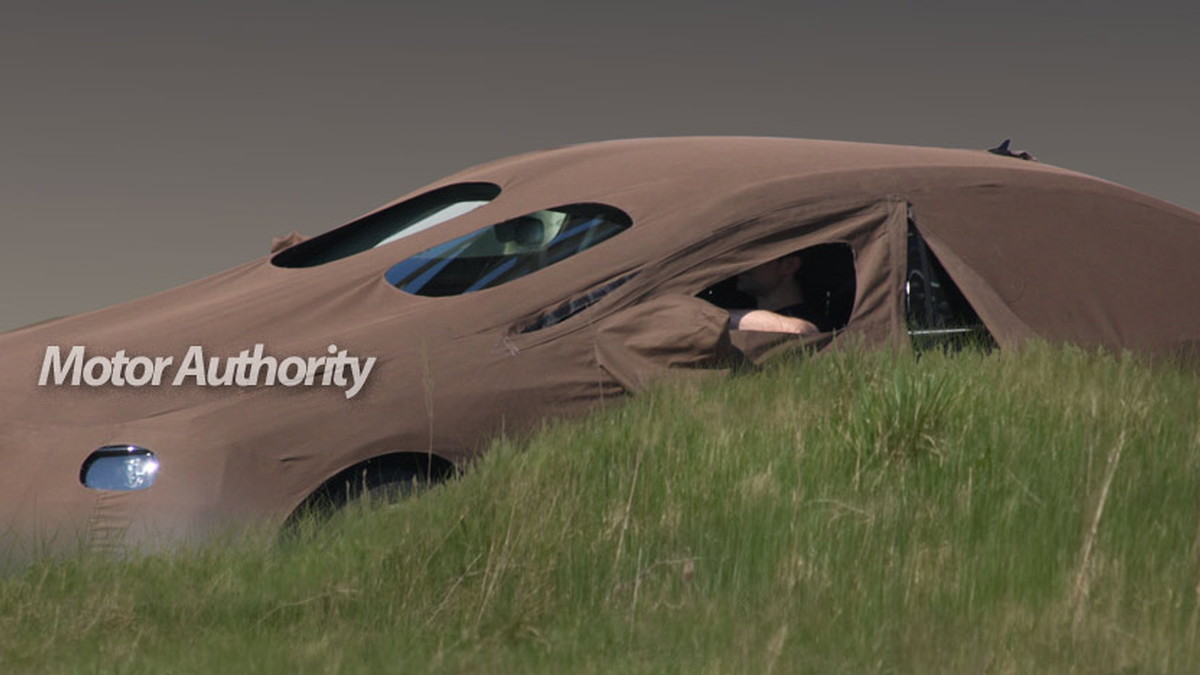 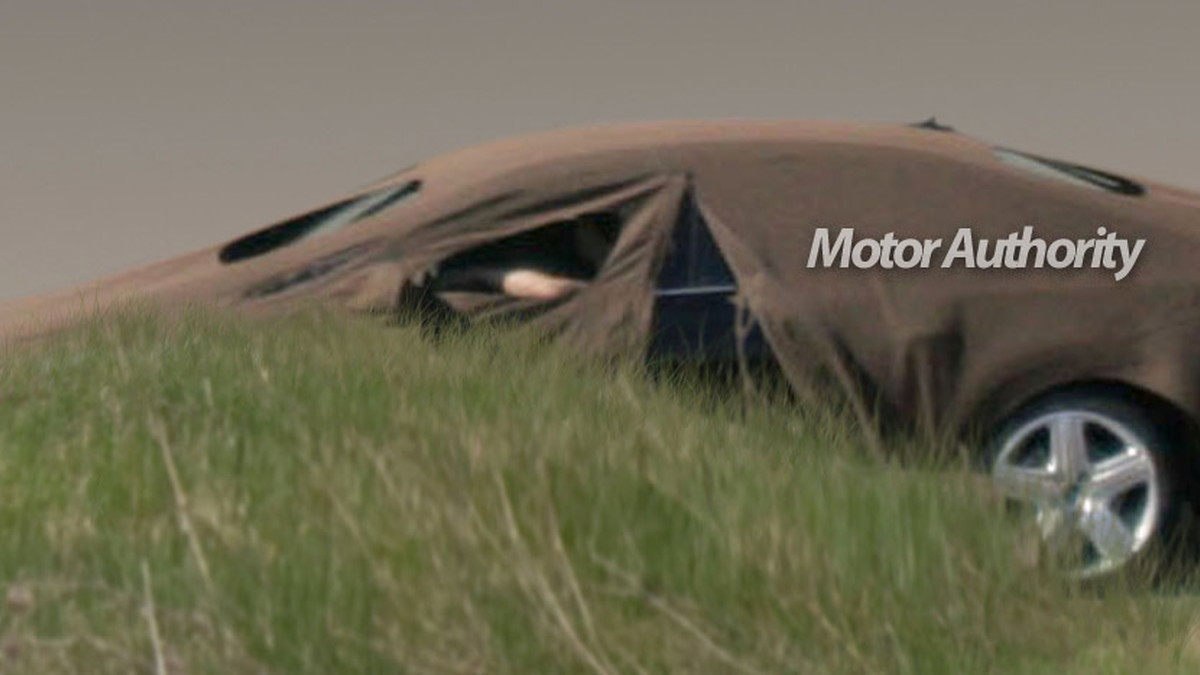 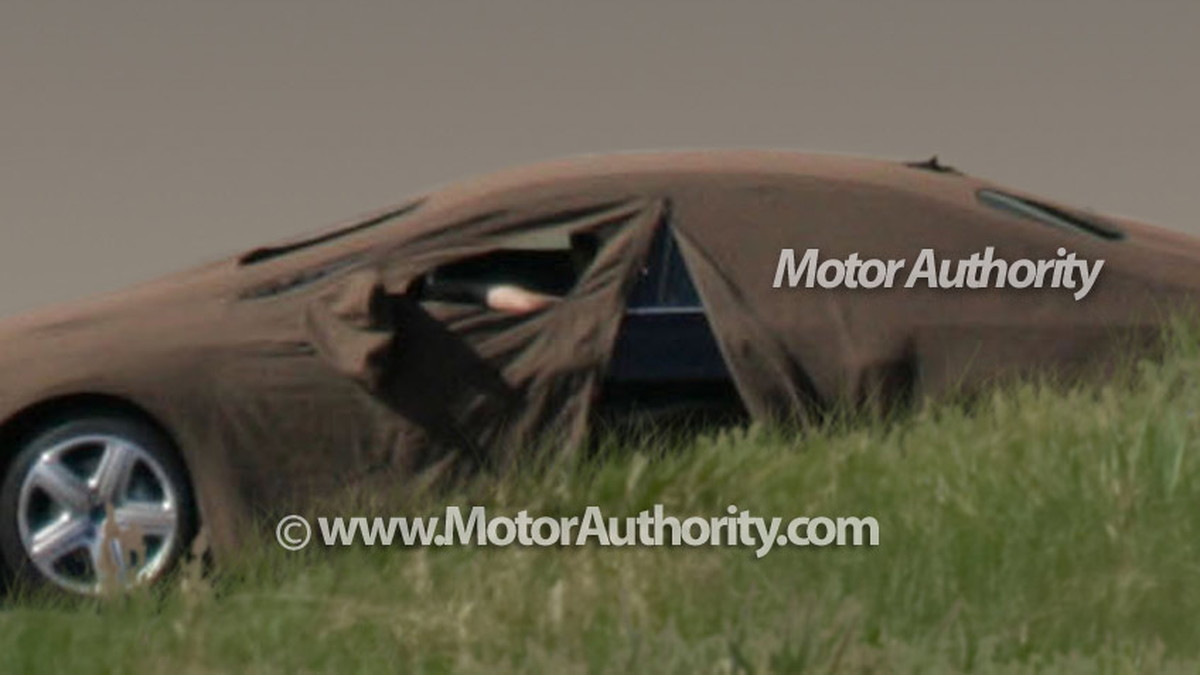 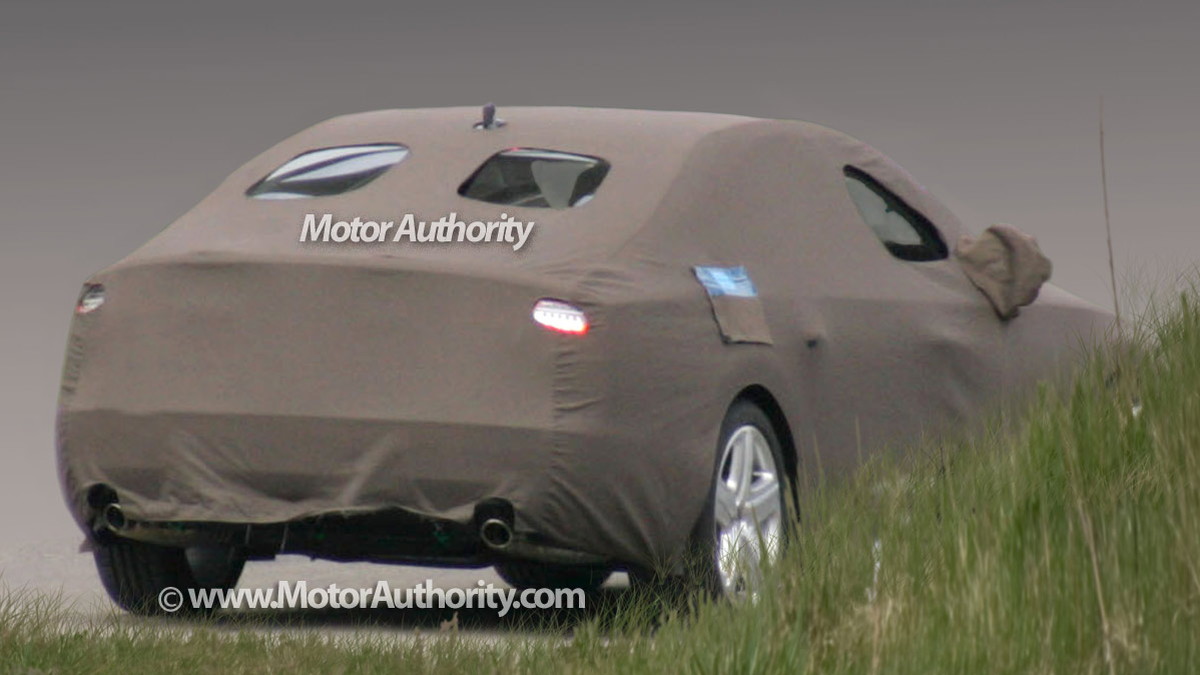 66
photos
While many carmakers are either scaling back their 2009 Detroit Auto Show presence, or pulling out altogether, Audi has bucked the trend with a number of important unveilings at this year’s event. The German luxury marque has already released details about its new V10-powered R8 supercar, and now it has released full details for a concept version of its upcoming A7 four-door coupe.

The new concept is simply called the ‘Sportback’ and not only does it show the design of the A7, but it also previews Audi’s future design language. Furthermore, the concept also signals Audi’s determination not to limit the sportback bodystyle to the compact car segment. With its sleek profile and large rear hatch, the 4.95m long, 1.93m wide and only 1.40m high vehicle easily fits into the burgeoning premium coupe-sedan segment.

Power is provided by the world’s cleanest diesel technology - a 3.0L V6 TDI that almost completely eliminates nitrogen oxides. This engine already meets the emissions limits of all 50 U.S. states and the EU6 standard scheduled to take effect in 2014, and in the Sportback concept is expected to achieve fuel economy of 39.87mpg (5.9L/100km).

As in the U.S. version of the Audi Q7 3.0 TDI and upcoming Touareg V6 TDI, the 3.0L diesel mill produces 225hp (165kW) and 405.66lb-ft (550Nm) of torque in the Audi Sportback concept. Power is transferred to all four 21in wheels via a new 7-speed tiptronic gearbox and quattro permanent AWD.

New Audi styling features previewed by the concept include the reduction of the number of lines, especially around the roof and shoulders, a markedly horizontal shoulder, broad and flat LED tail-lights, and a new interpretation of the single-frame grille.

The interior design has also been kept simple and elegant, with a large glass roof, a driver-oriented cockpit, and a retracting MMI monitor. When the ignition is activated, the new monitor extends horizontally from a slot above the central air register before moving in an elegant arc into a vertical, easy-to-read position. Inside, there is space for four adults and 500L of storage in the trunk.

The production A7 coupe isn’t expected to go on sale until next year, however, you can see a number of spy shots of a prototype in our previous story, as well as read up on details about a four-door convertible version that is rumored to be in development.

Also on display in Detroit this month will be the Q5 compact crossover, the new 300hp 3.0L supercharged V6 A6 range, the 265hp TTS sports coupe, and a new turbodiesel A4 saloon designed for the U.S. market.