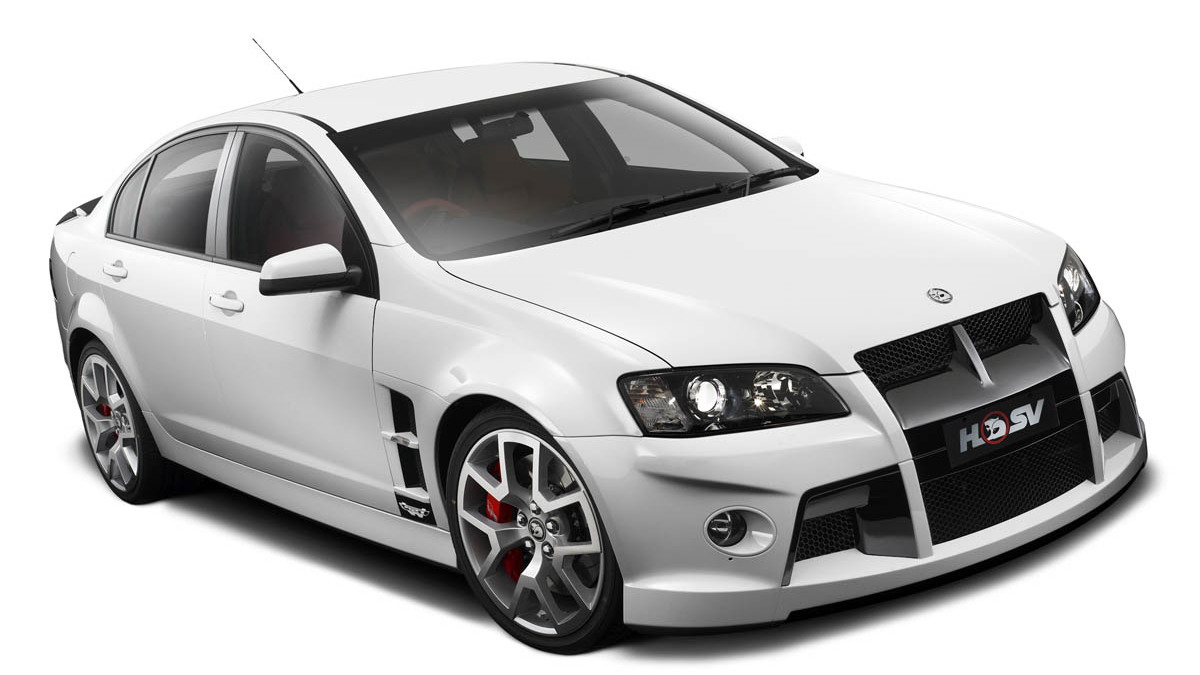 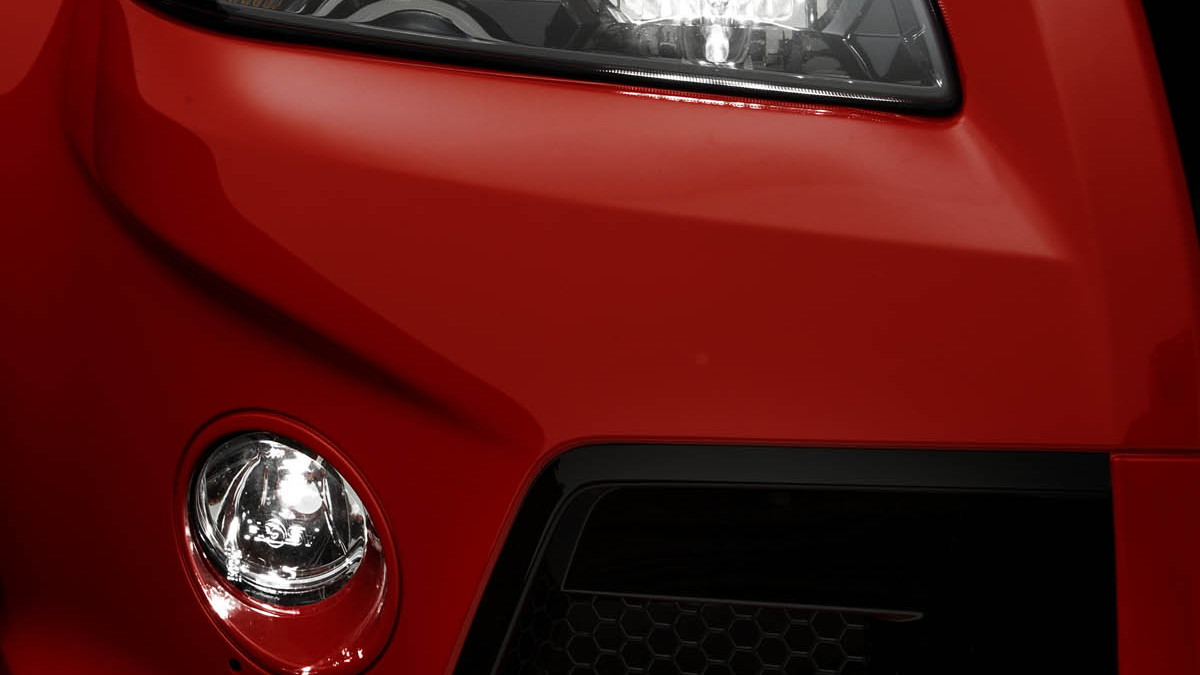 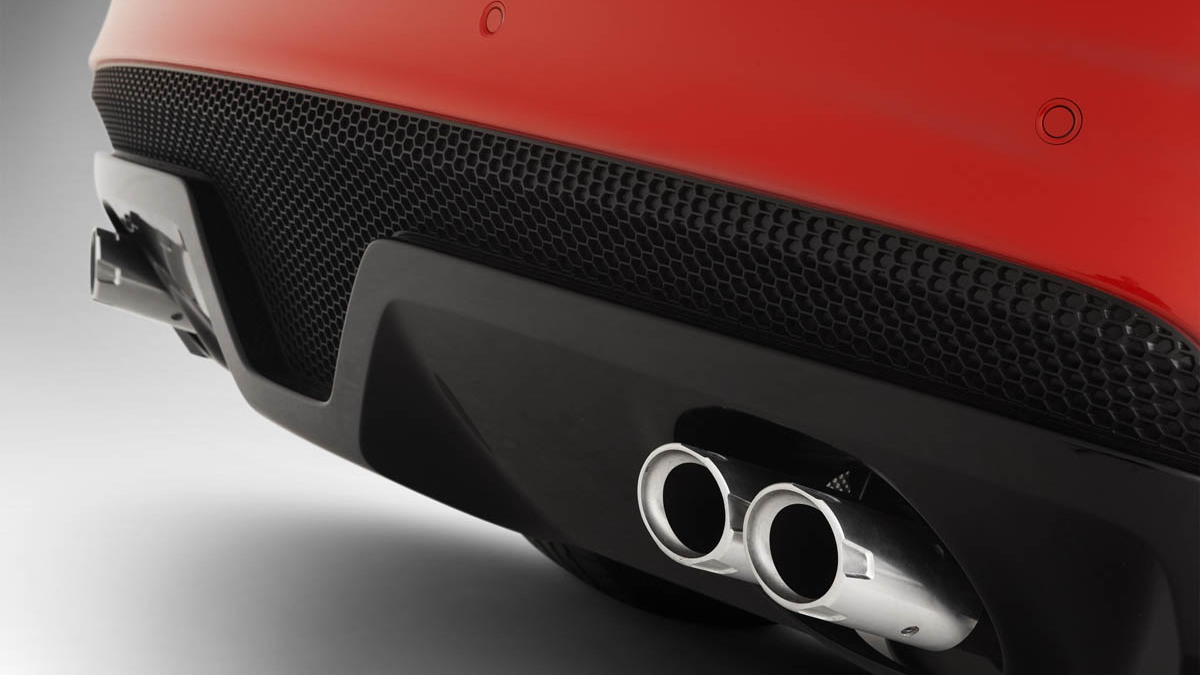 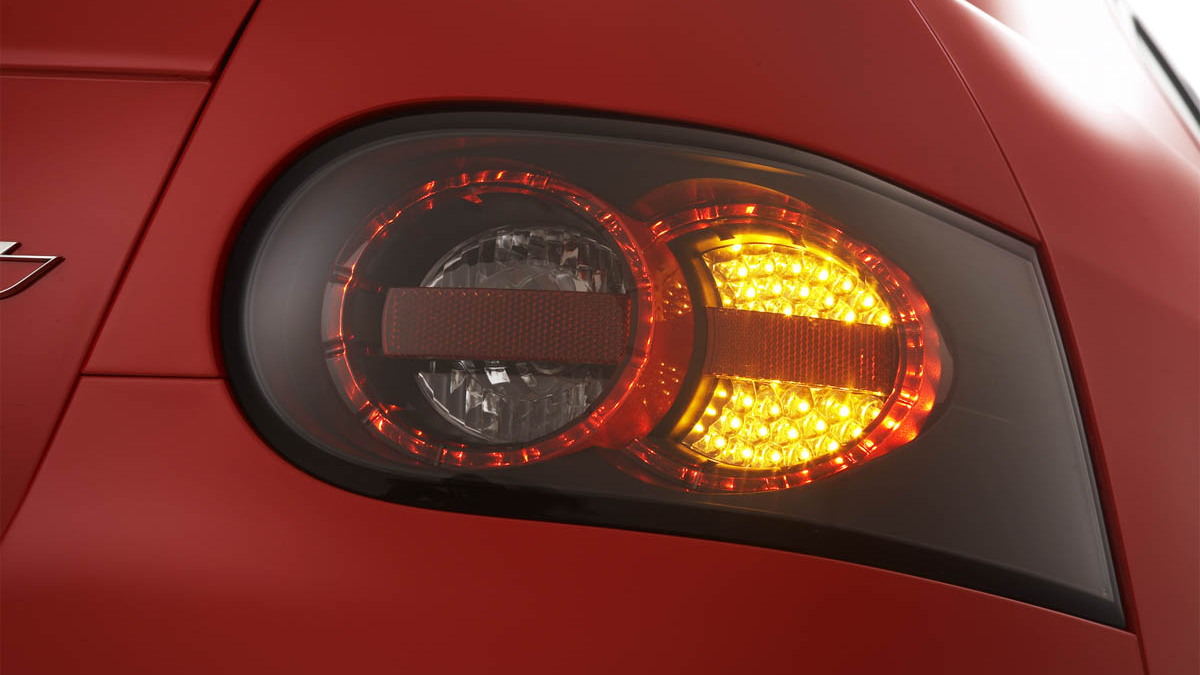 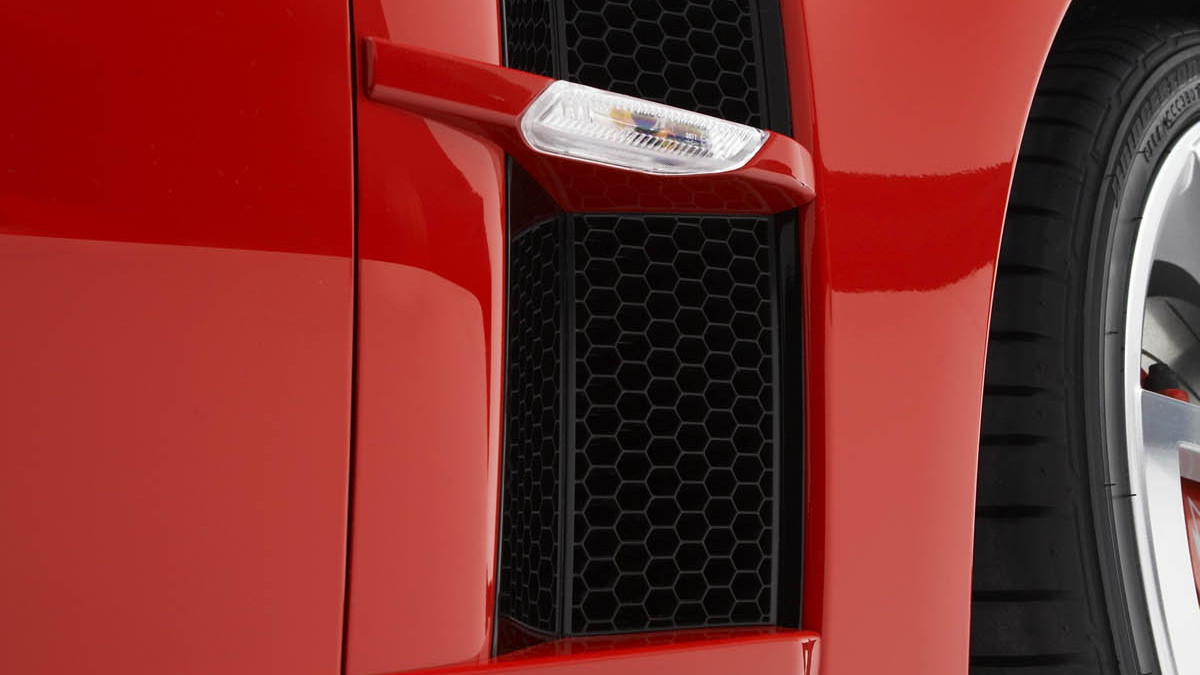 27
photos
When Holden Special Vehicles announced its W427 - essentially a Commodore decked out with a performance suspension and a 505hp (375kW) 7.0L Corvette engine - many declared it a relic, even before it hit the road. Such big-displacement brutishness had no place in a world of green mini-cars and electric power. But HSV continues to disagree, offering 200 examples of the W427 for sale and already planning a successor.

Originally HSV had planned to sell 427 of the cars, one for each of the vehicle's ponderously powerful cubic inches, but to protect exclusivity, and perhaps to meet the soft market, company bosses have cut that number back to less than half. Still, HSV managing director Phil Harding is up-beat about the project, reports Drive.

“Existing W427 customers have told us they want to keep their purchase as exclusive as possible, and some potential customers have asked us for clarification on exactly how many W427 supercars we intend to build. Customers want to be part of an even more exclusive club,” said Harding.

Of the 200 to be built, about 100 have already been sold and another 40 have been ordered. That leaves 60 of the cars to sell before the company closes the order books in June 2009. Priced at AUD$155,000 ($106,000), the W427 is one of the least expensive 500+hp limited-edition super-sedan in the world, making them prime collectibles. Already the company is planning a similar limited-edition car within the next decade, but so far no word on what shape it may take has emerged.

For more on the W427's features and specifications, check out our original coverage here.