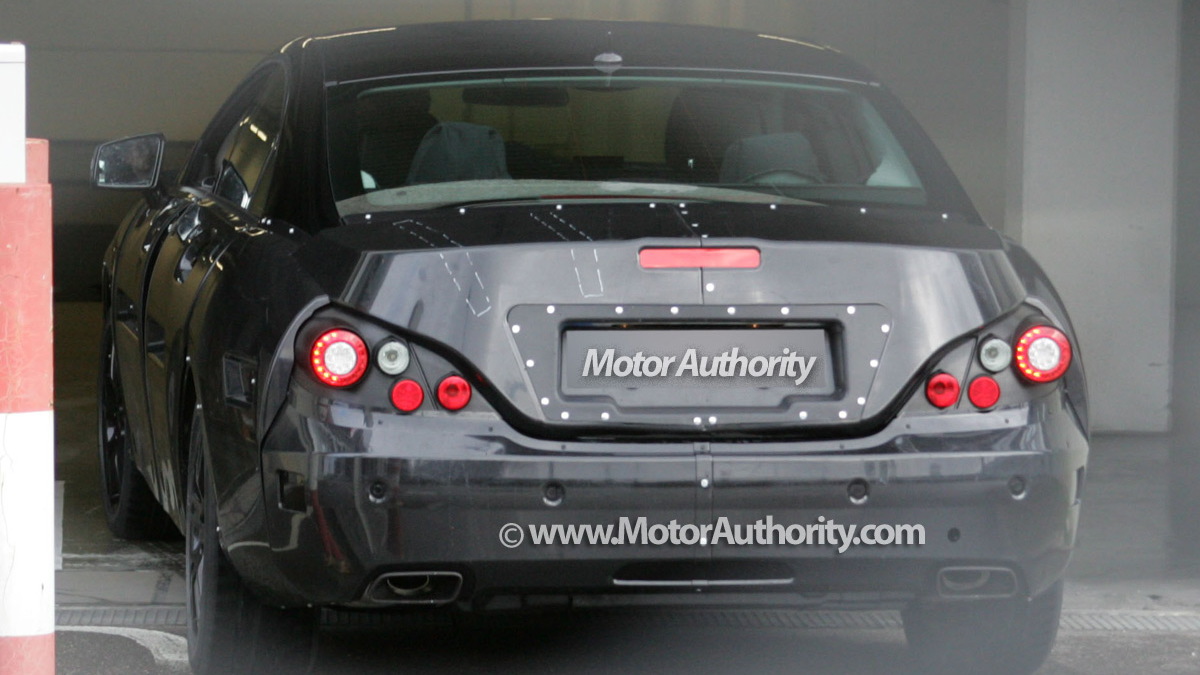 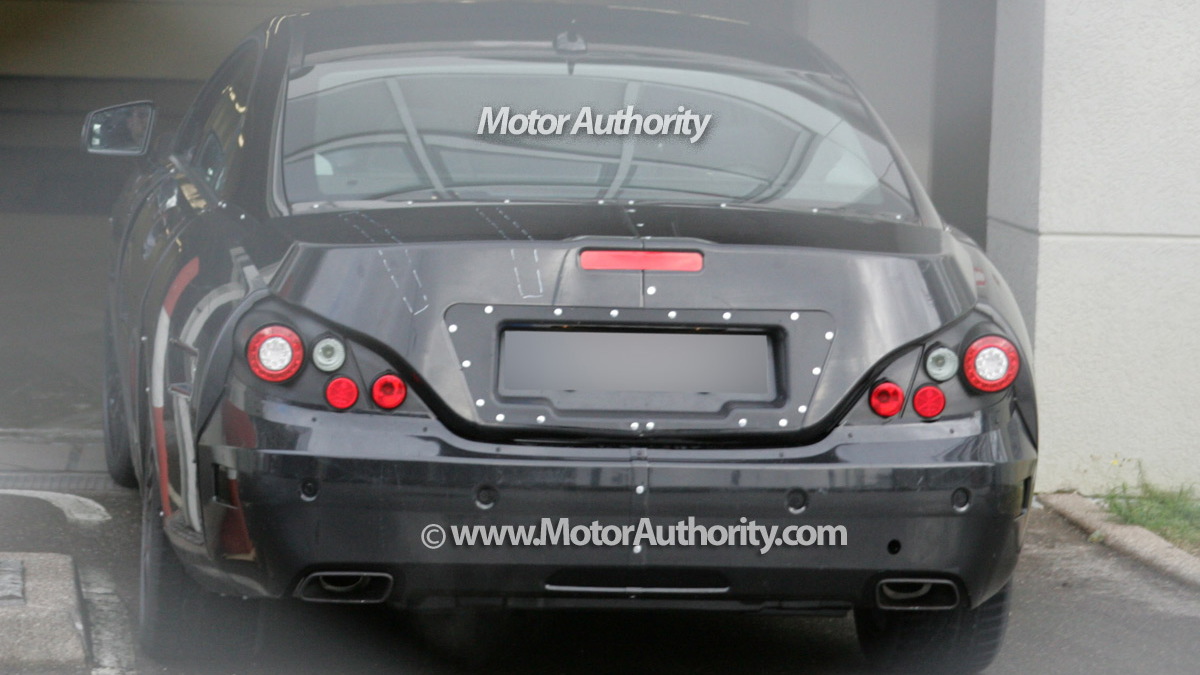 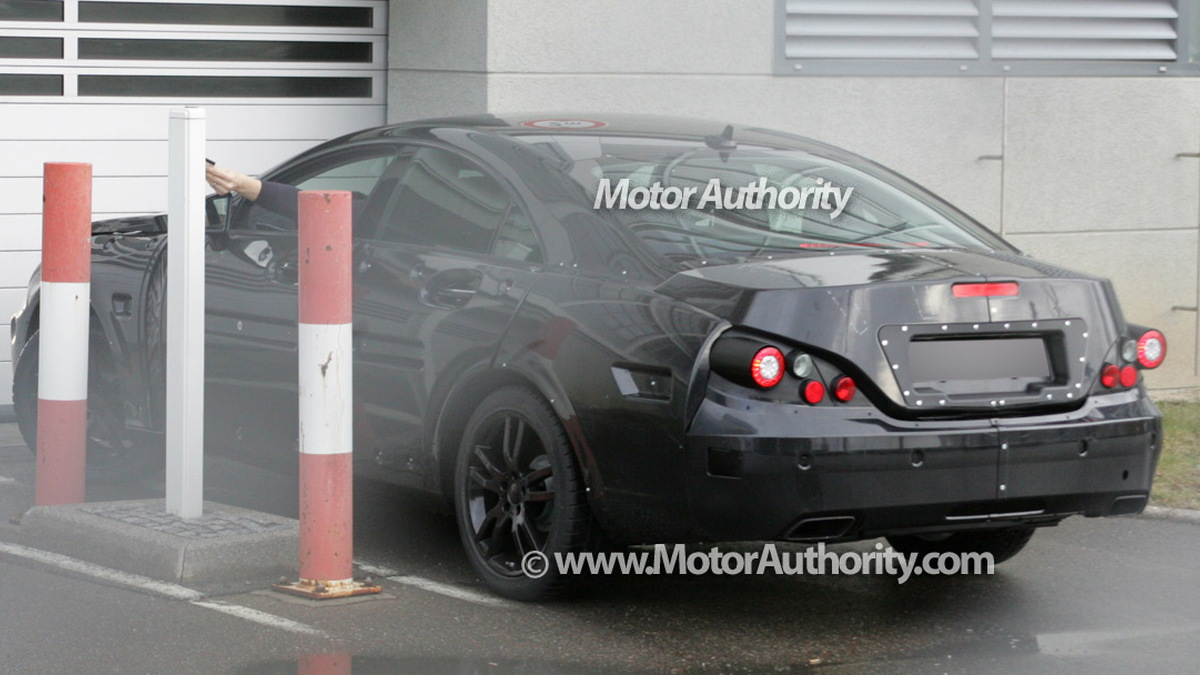 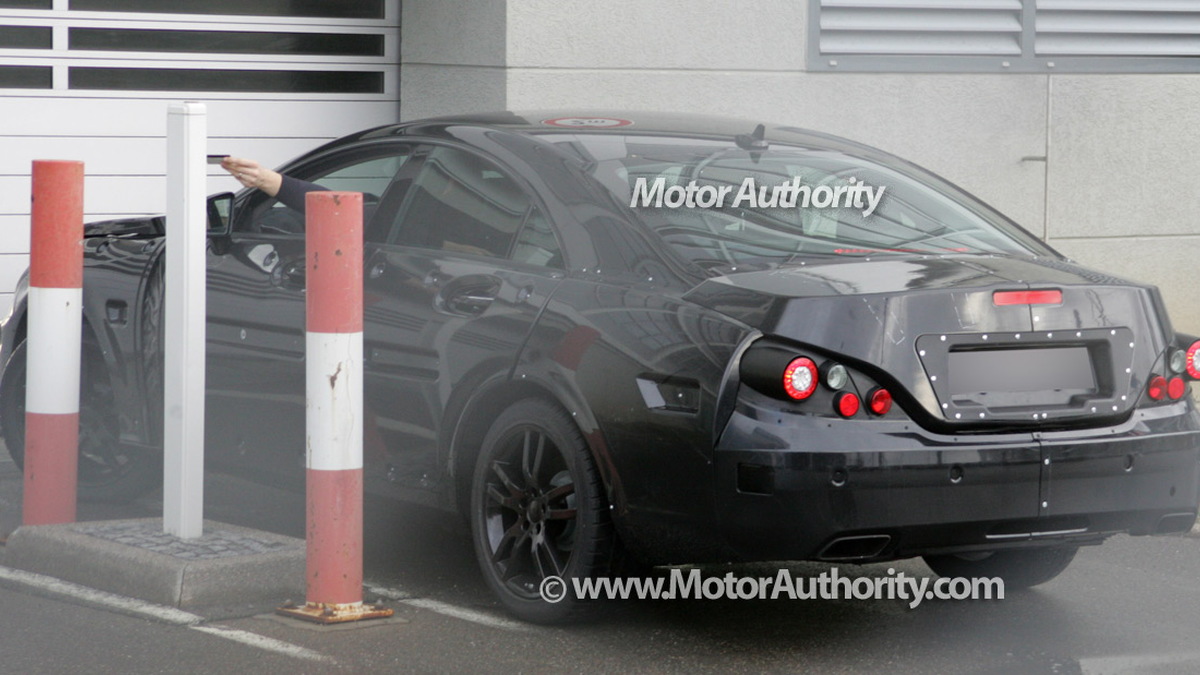 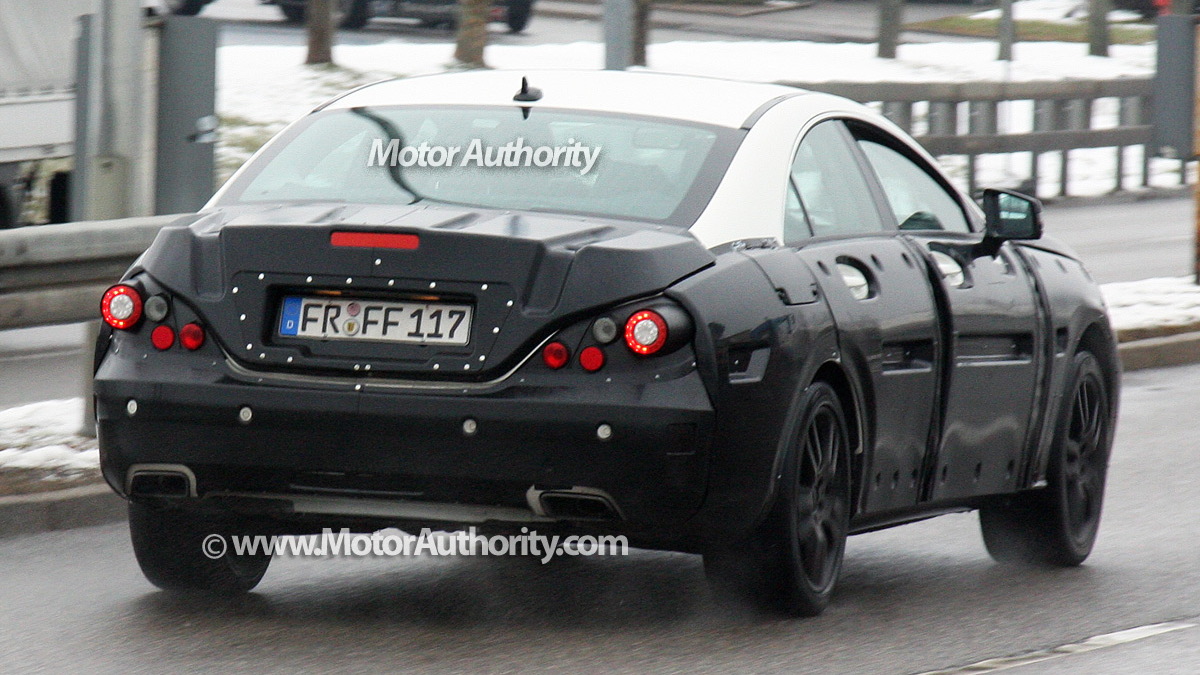 23
photos
The Mercedes Benz CLS ignited the four-door coupe market when it was introduced back in 2004, and since then we’ve seen several other luxury rivals attempt to emulate the design with cars like the Porsche Panamera, Audi A7 and Aston Martin Rapide all under development. For the second-generation CLS, expected to arrive in late 2010 as a 2011 model, Mercedes is set to popularize a niche segment once again, this time reinvigorating the ‘Shooting Brake’ bodystyle.

The Shooting Brake is essentially a two-door wagon, and Mercedes designers hinted at the possibility of a modern version with the unveiling of the ConceptFASCINATION study at the Paris Motor Show. While the ConceptFASCINATION was based around the design of the new E-Class Coupe, which is expected to spawn a Shooting Brake model of its own, our inside source suggests that a new CLS version will be offered as well.

This latest computer generated rendering gives us a preview of the next-generation CLS, which was spotted testing in Germany recently as a test-mule. While the car’s mechanicals were hidden under the sheet metal of the current model, we were able to see that the next version will feature a wider track.

The new model is expected to be positioned more upmarket to bring it in line with some of its more premium rivals. This will also allow Mercedes to introduce a second four-door coupe model, rumored to be based on its next-generation small car platform.