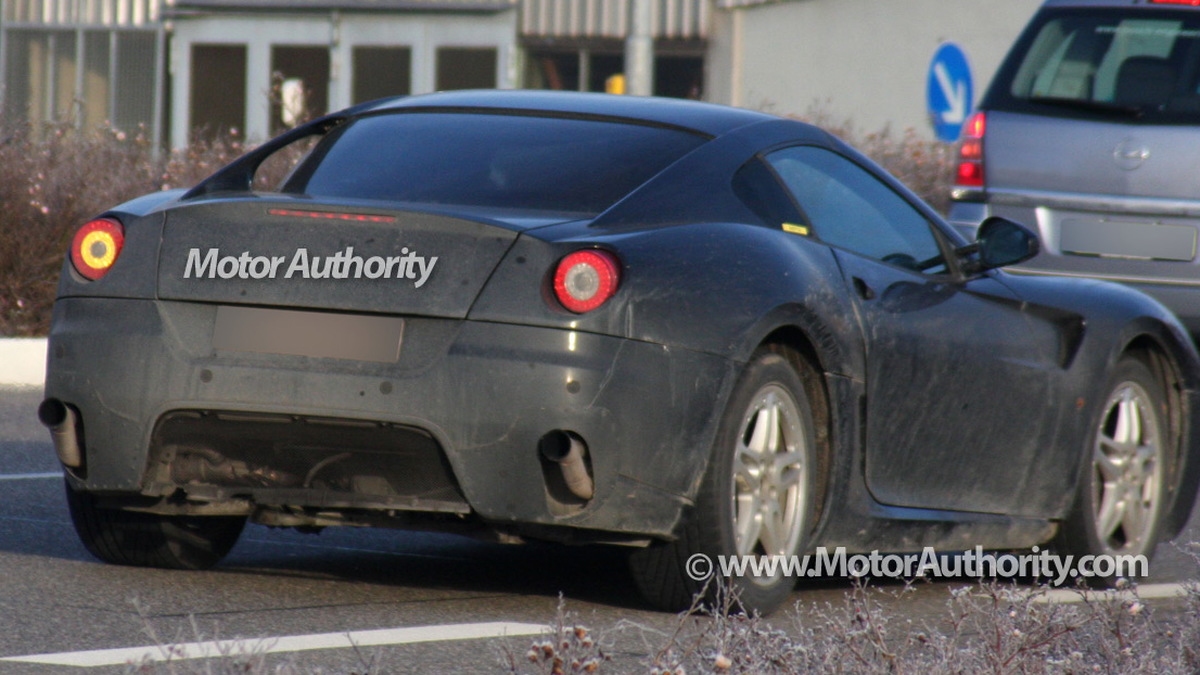 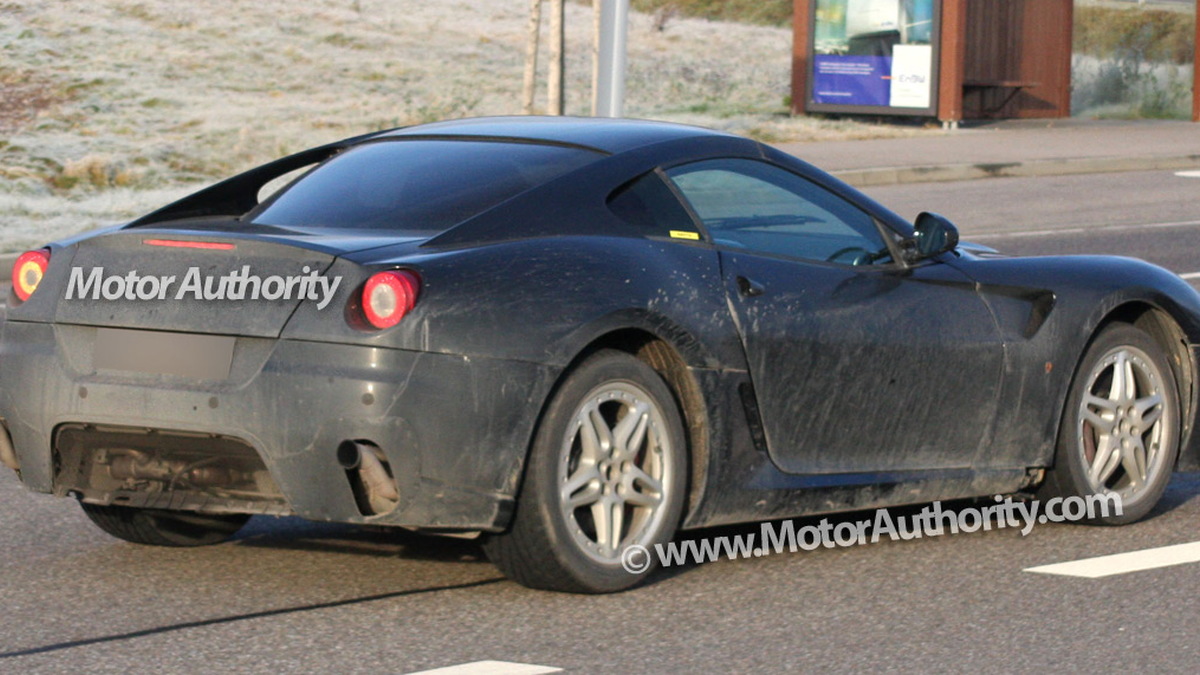 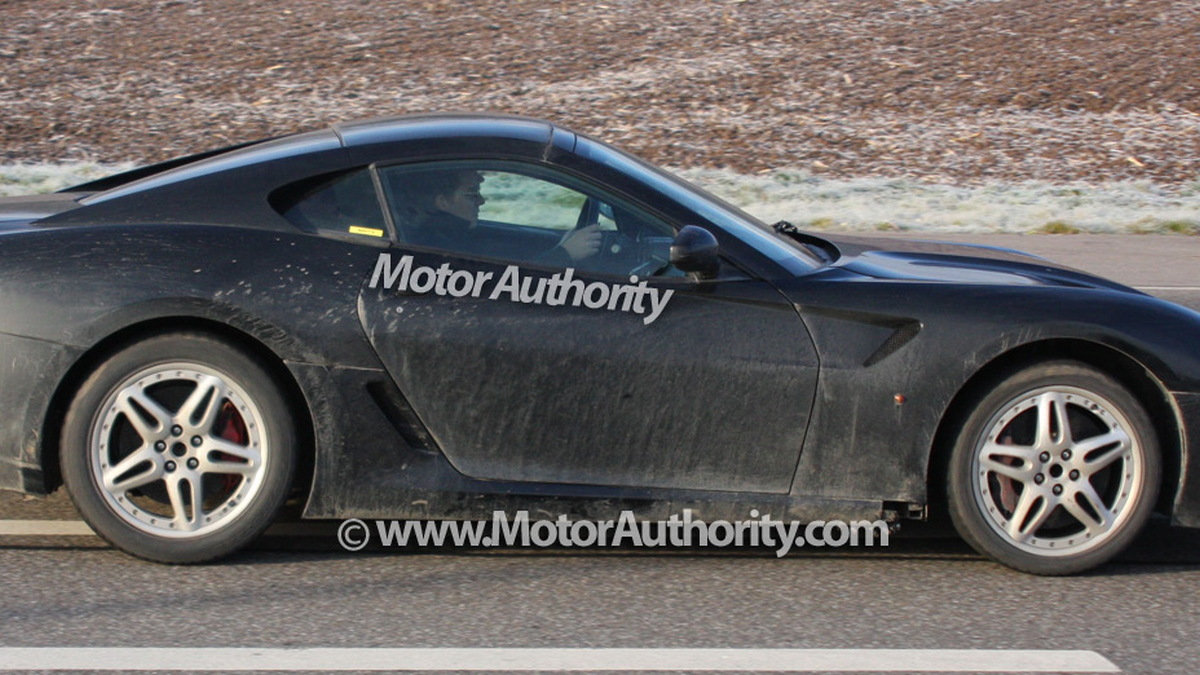 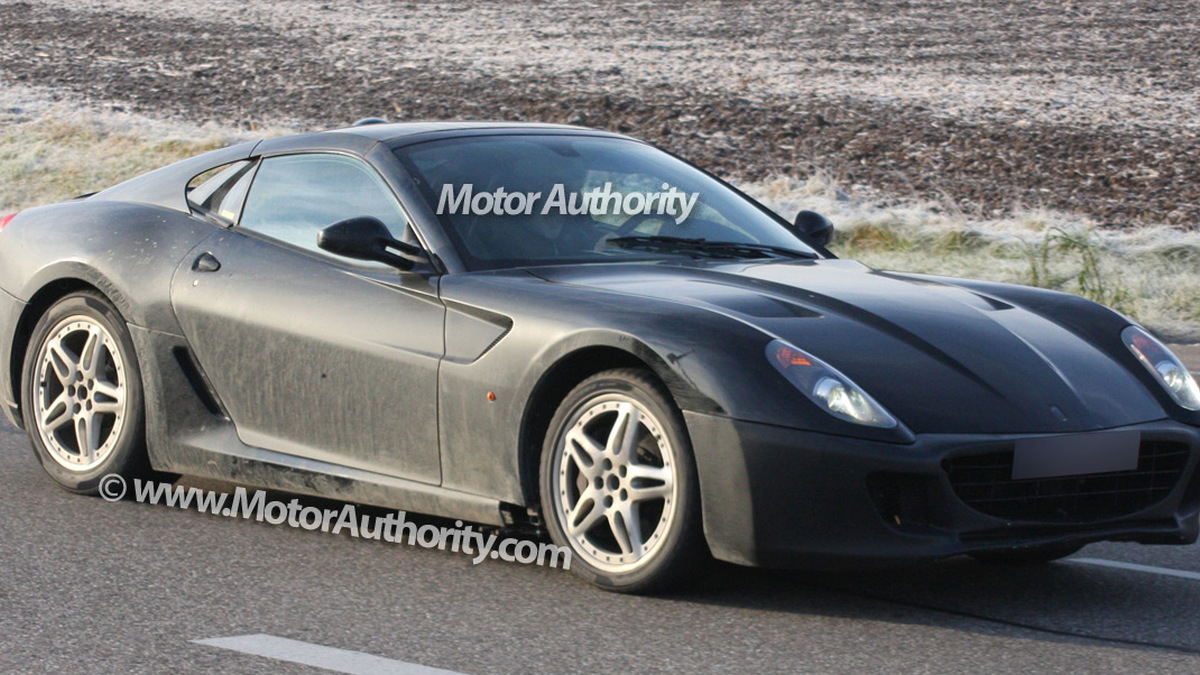 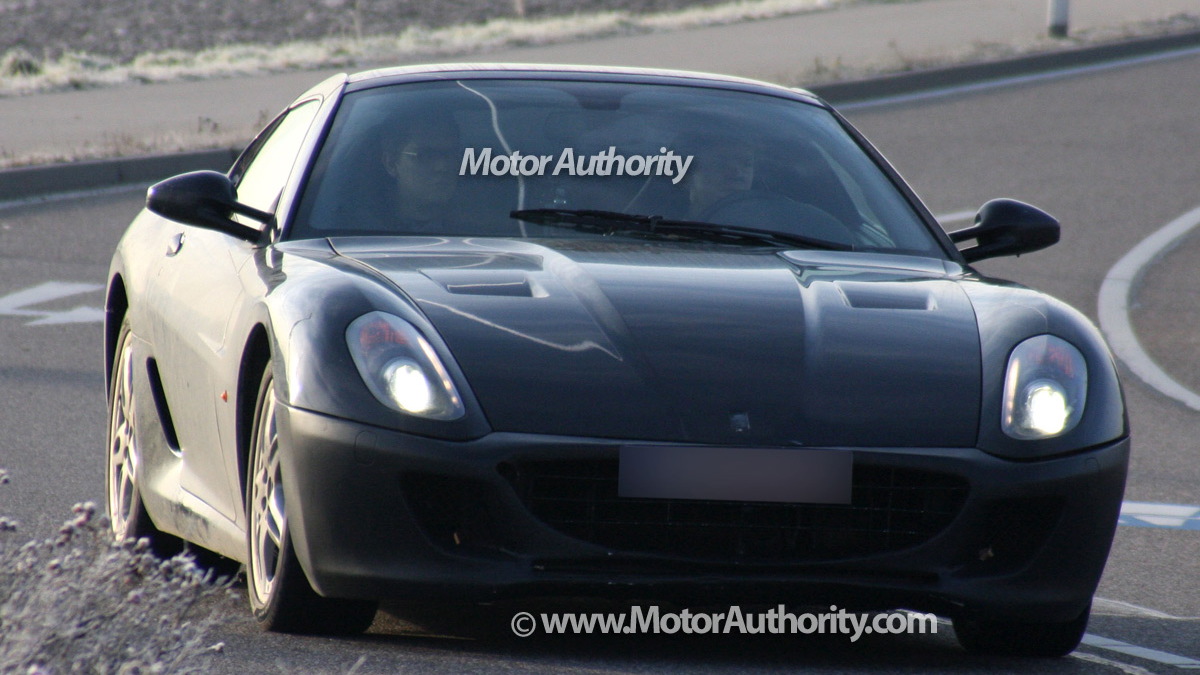 6
photos
A mysterious Ferrari 599 Fiorano GTB has been spotted testing around Germany but a closer look reveals that this is no ordinary 599. A number of ill-fitting panels, a visibly shorter wheelbase, and makeshift exhaust pipes suggest that Ferrari is out testing a new test-mule – but for what car?

The wheelbase of this vehicle makes it about the same size as the recently revealed California, and the front-engine layout means this is not a replacement for the F430 or the Enzo. This has led to speculation that the long-rumored ‘Dino’ Ferrari small car may be back on the table.

Though officials from Ferrari have consistently disputed claims that an affordable Dino would be launched, the current economic climate and changing consumer preferences may have persuaded the higher ups at the Italian company.

Furthermore, Ferrari has long been reported to be considering introducing a new turbocharged V6 engine to help meet upcoming environmental regulations, and a new entry-level model would be the perfect test-bed for gauging its success.

At the same time, Ferrari is also running test-mules for a new mid-engine model most likely the successor to the Enzo supercar. The car is expected to feature a forced-induction V8 powerplant with a large centrally mounted exhaust pipe and an active aerodynamics package.