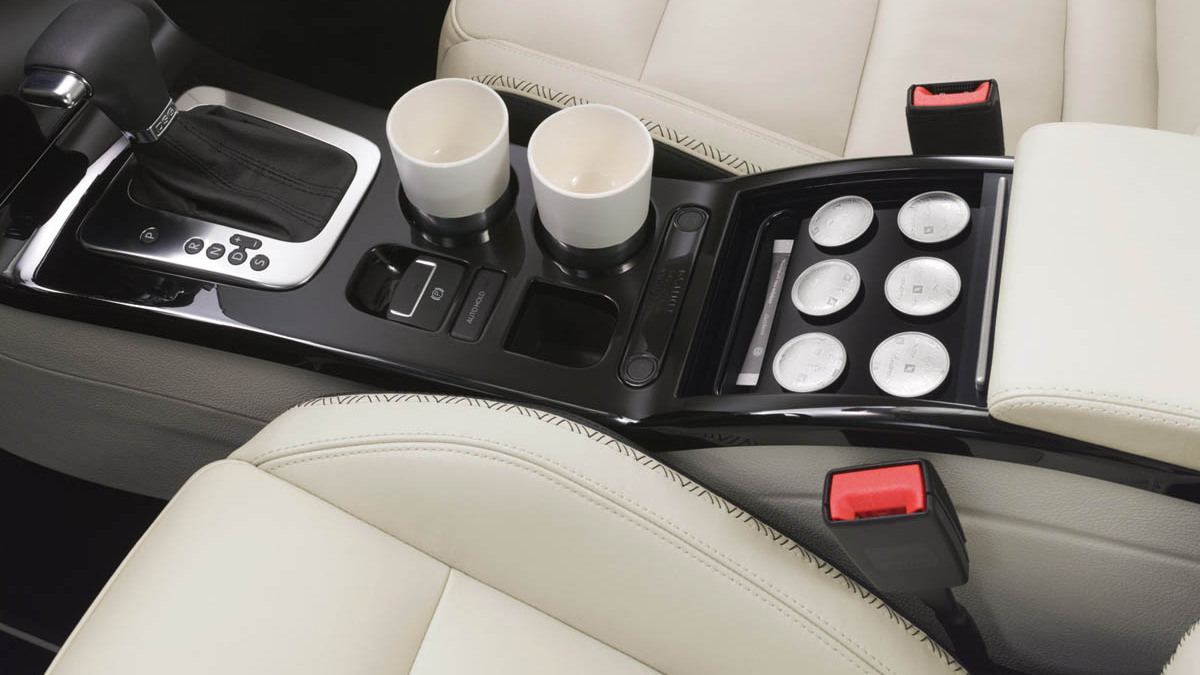 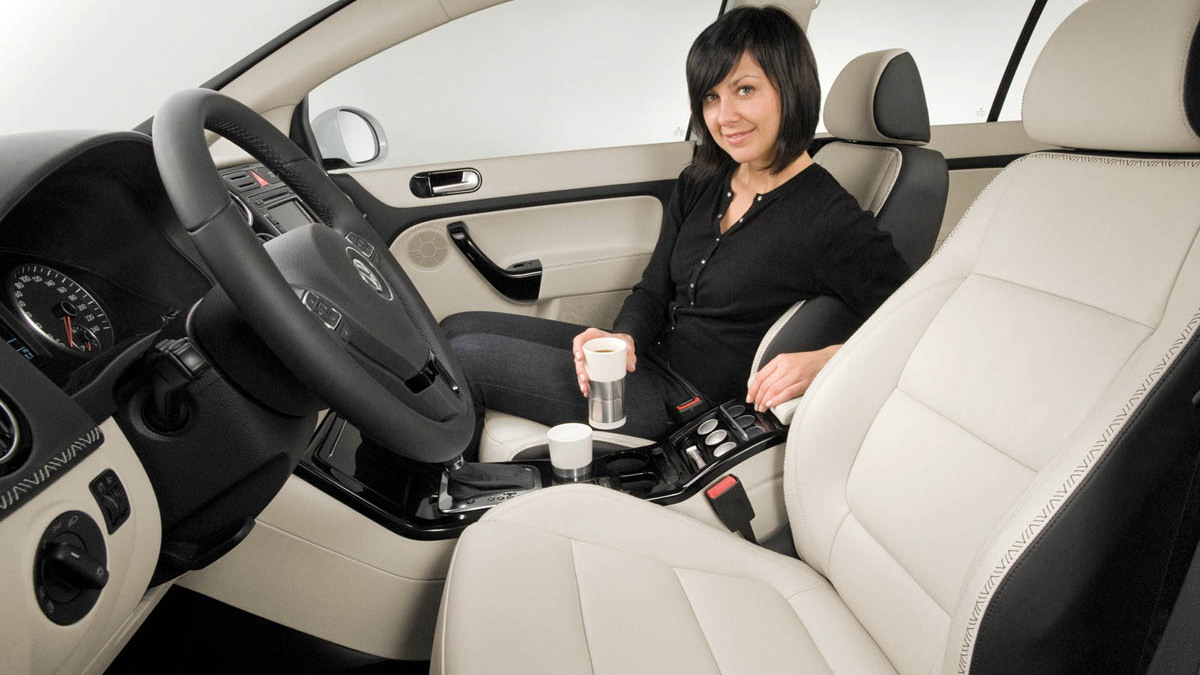 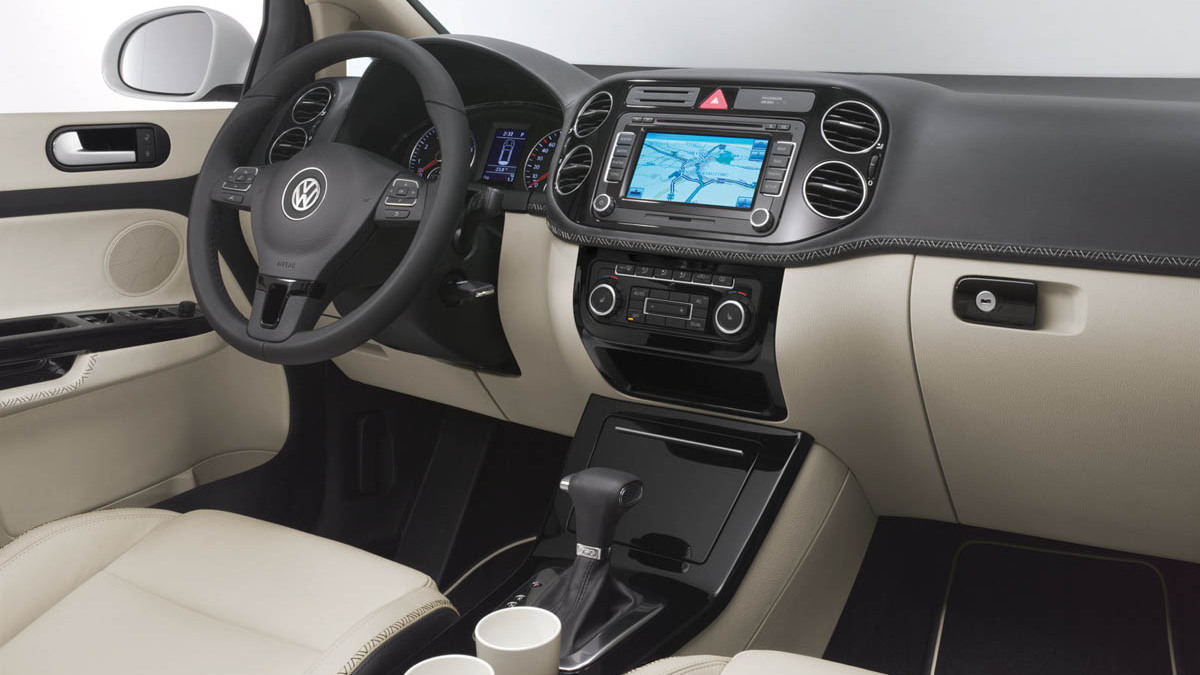 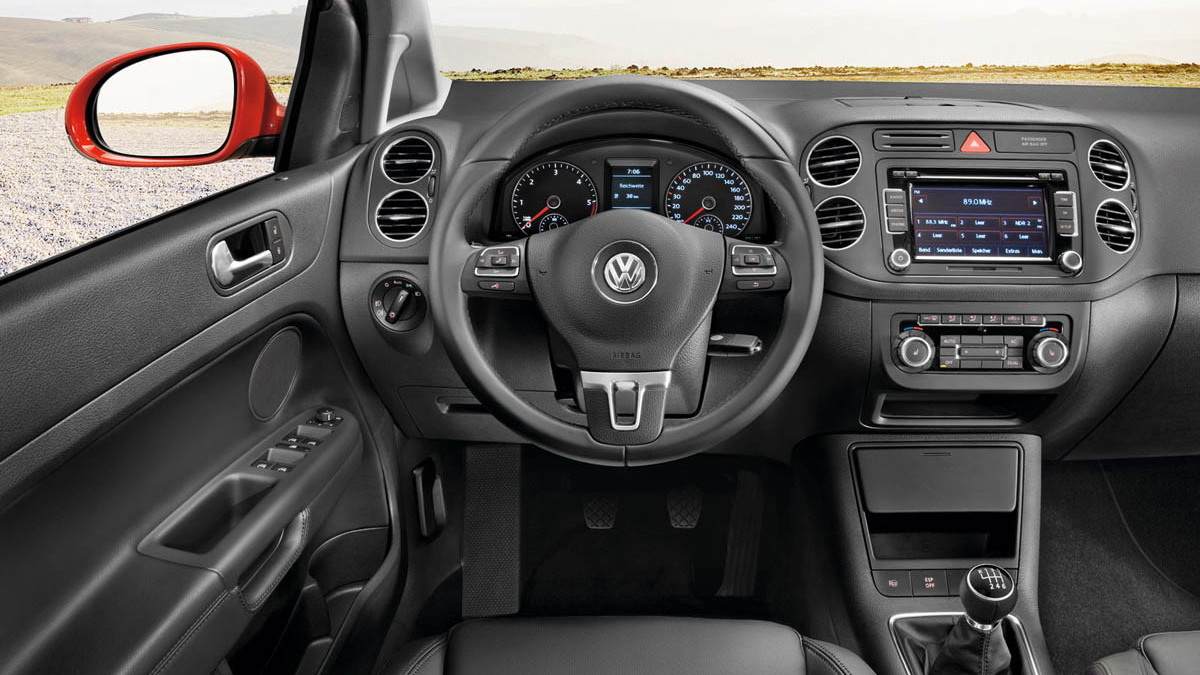 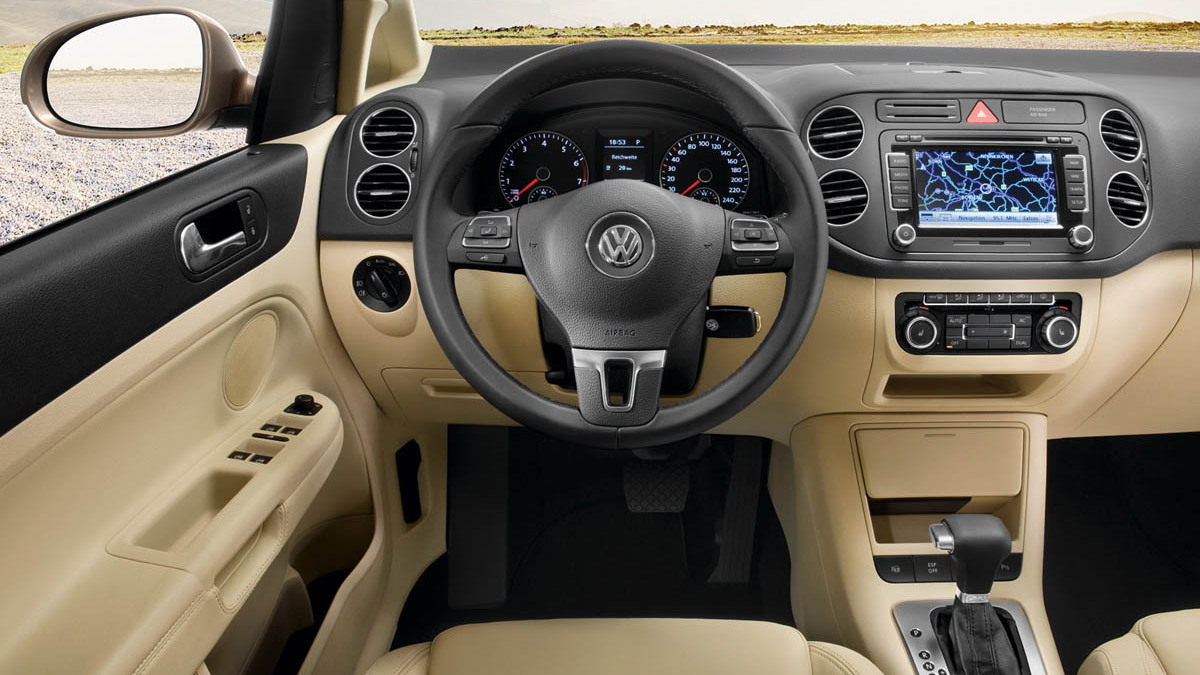 22
photos
While everyone is gearing up for the sales launch of the all new sixth-generation Golf hatchback later this year, the new Golf Plus, which will share the same face as the Mark VI Golf, is also due to the hit streets next year. The car was spotted testing in Germany back in May and earlier this month we brought you a new computer generated rendering that gave us a good indication as to how the final version would look. Now the suspense is finally over, as the car has been revealed in photos leaked just ahead of the Bologna Motor Show, which kicks off December 3.

Early photos of the Golf Plus were revealed in a leaked brochure, much to the chagrin of Volkswagen, who were eager to surprise the public with the car. Perhaps 'surprise' is too strong a word, however, as the car bears the new face of the new Mark VI Golf but the familiar body of the Mark V, as these photos, sourced by Auto Motor & Sport, reveal. Full details and high-res photos of the car will likely follow as soon as the car is officially launched in Bologna.

Until then, we expect the new Golf Plus to feature an updated bumper, light units, and grille with chrome inserts to update it to the new Mark VI family of Volkswagen Golf models. There will also be a fresh rear bumper and a restyled exhaust tip, however the differences between the standard Golf hatchback and the Golf Plus will not be too marked.

Apart from the external alterations to the new Golf Plus, the model will get new fabrics in the interior and a new color palette. Also, a Parking Assist feature will now be available. Inside, there will be split-folding rear seats, a height-adjustable rear storage surface and more than 1,400L of storage space when the seats are folded down.

The engine line-up will be similar to the Mark VI Golf and will include two petrol and two TDI diesel engines. The base unit will be a 1.4L petrol four-cylinder with 75hp (55kW) and the range topper will be a 2.0L TFSI with 150hp (110kW). Transmissions will include a six-speed manual as standard and a new seven-speed DSG as an option. Expect to see the car in dealerships early next year.