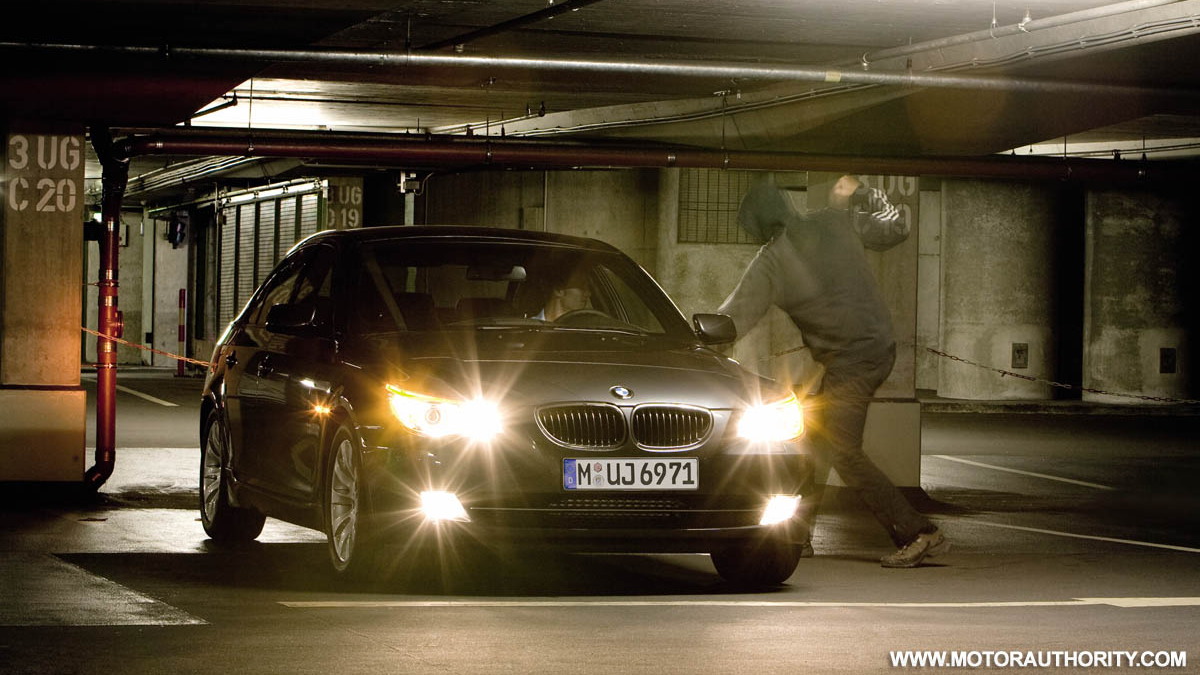 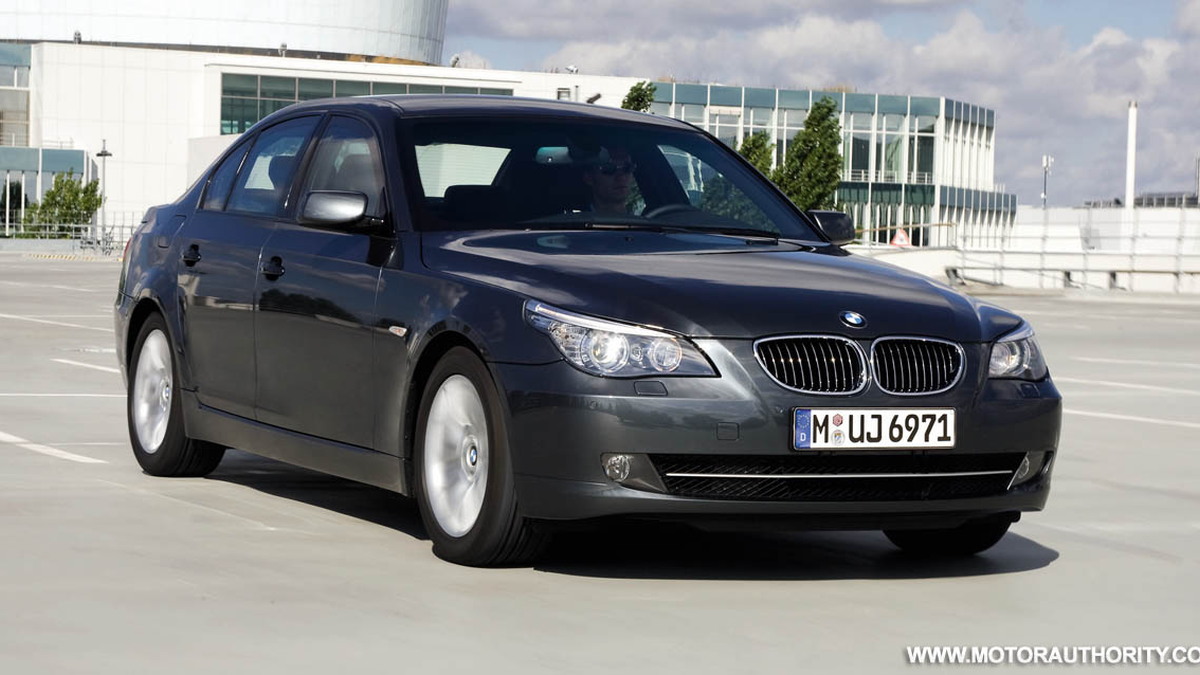 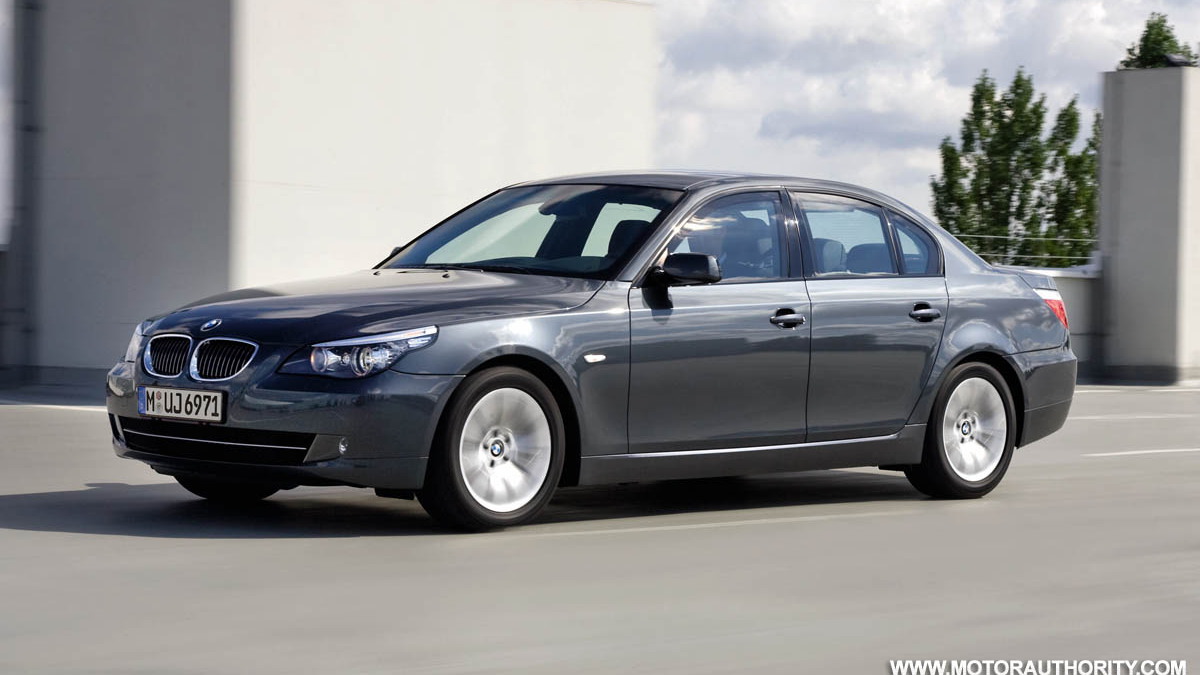 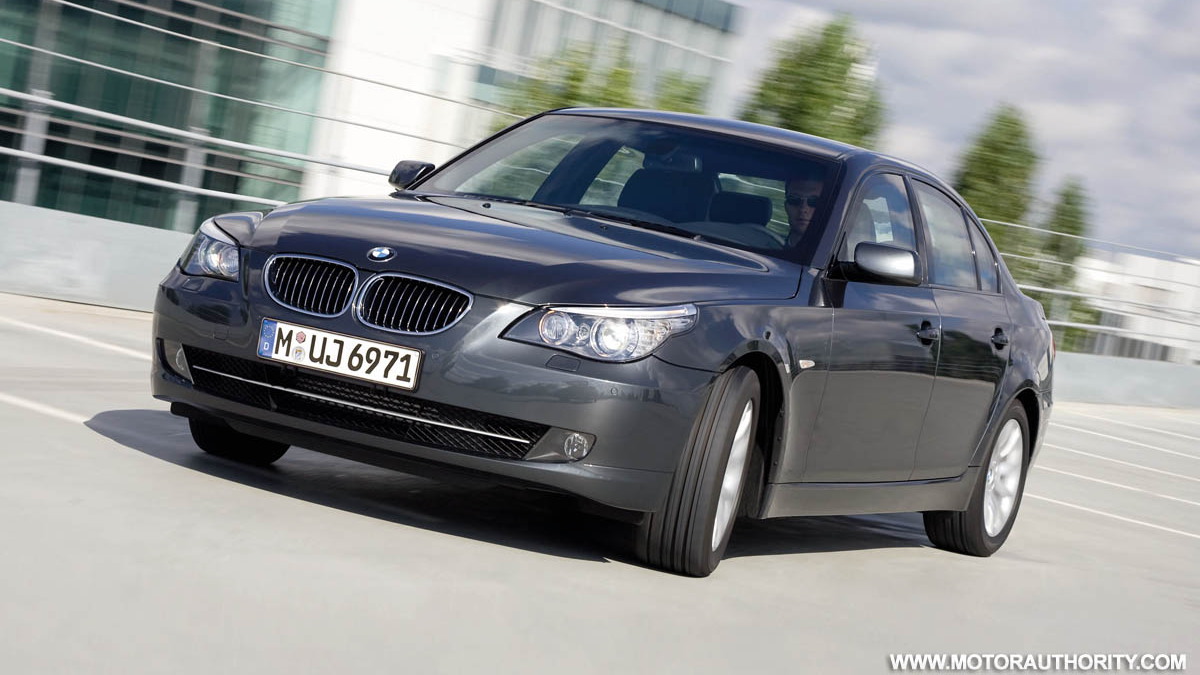 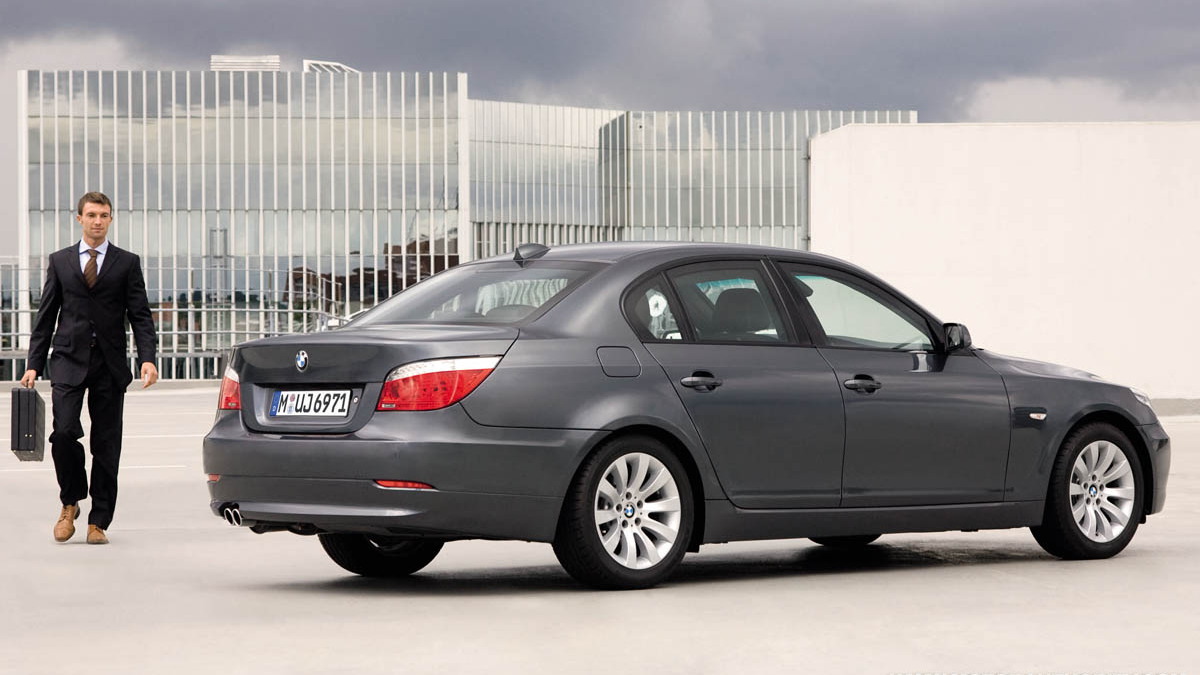 29
photos
BMW will soon be adding another model to its armored ‘Security’ division with the sighting of this 2009 7-Series prototype in Germany suggesting that development of an armored version of the latest saloon is well underway. The latest model comes just months after the reveal of the existing 5-Series and X5 Security models.

Clear giveaways that this is in fact an armored model are the wide fail-safe tires and ministerial flag holders on the front fenders.

Like the current Security models, the new 7-Series version will likely be rated at VR4 ballistic protection level. This means that it will be able to resist attacks with impact weapons as well as hand weapons and handguns up to the calibre of a 44 Magnum.

Key elements in its construction are heavy-duty material and ballistics-resistant steel, plus 22mm-thick bullet-proof safety glass all around. Other safety features should include an intercom system, a camera monitoring set-up, underbody explosive protection, and lightweight but sturdy Aramid fiber mats (the same material used for bulletproof police vests).

Expect to see both six-cylinder and V8 models offered at launch, which should be towards the end of next year.

All Security models are built completely in-house at BMW and are available directly through the carmaker’s dealerships. The vehicles are targeted primarily at buyers concerned about carjacking and kidnapping, especially in parts of Latin America, South-East Asia, Africa and the Middle-East.