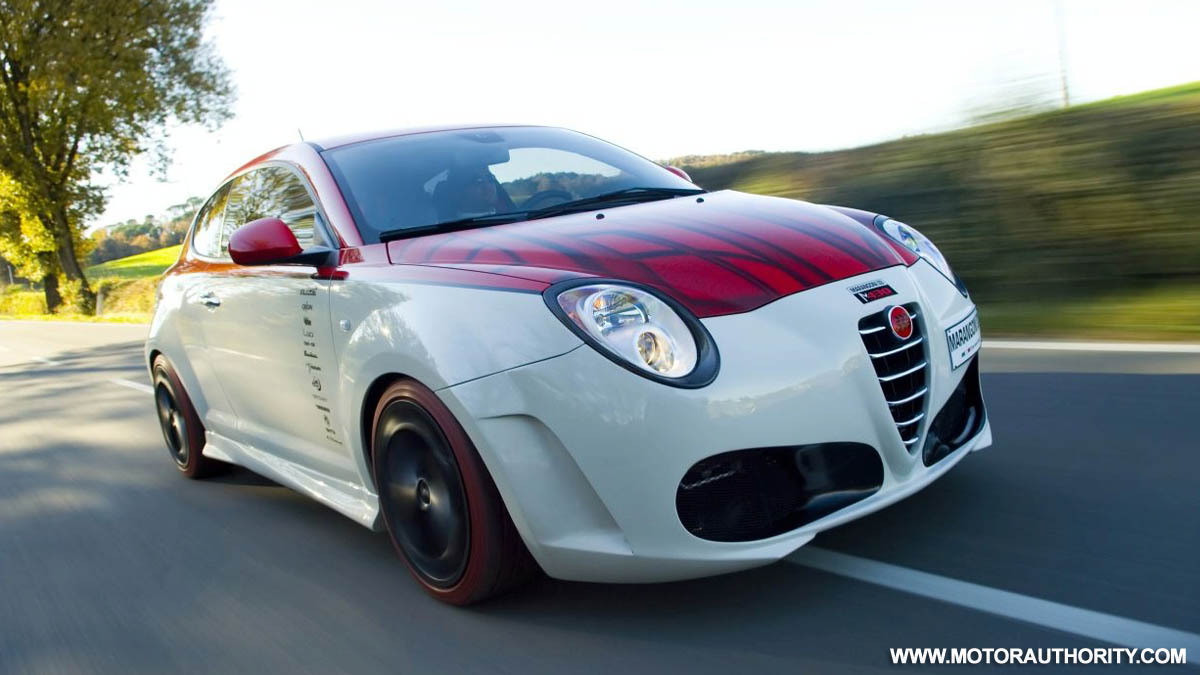 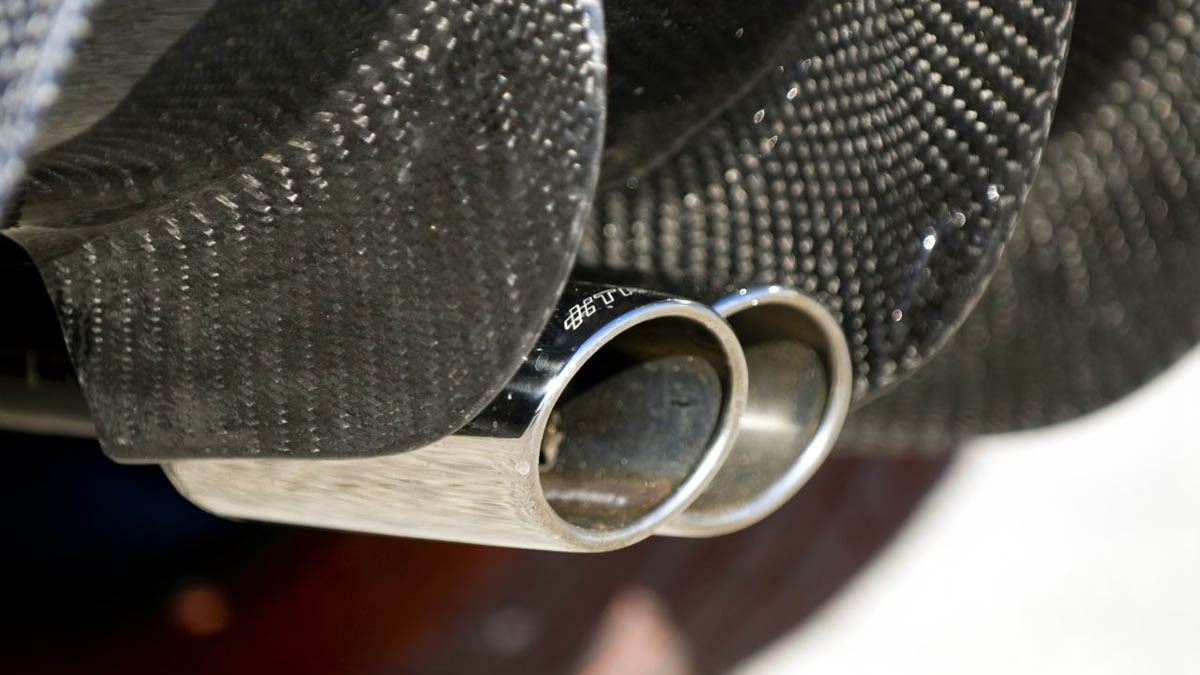 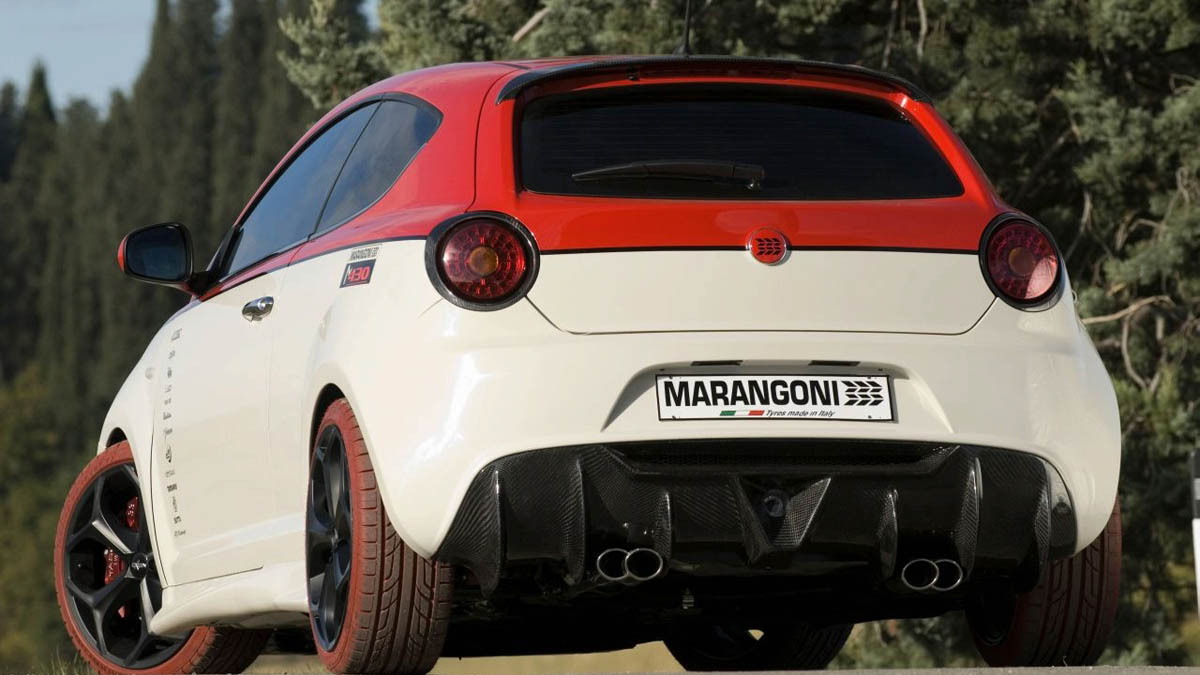 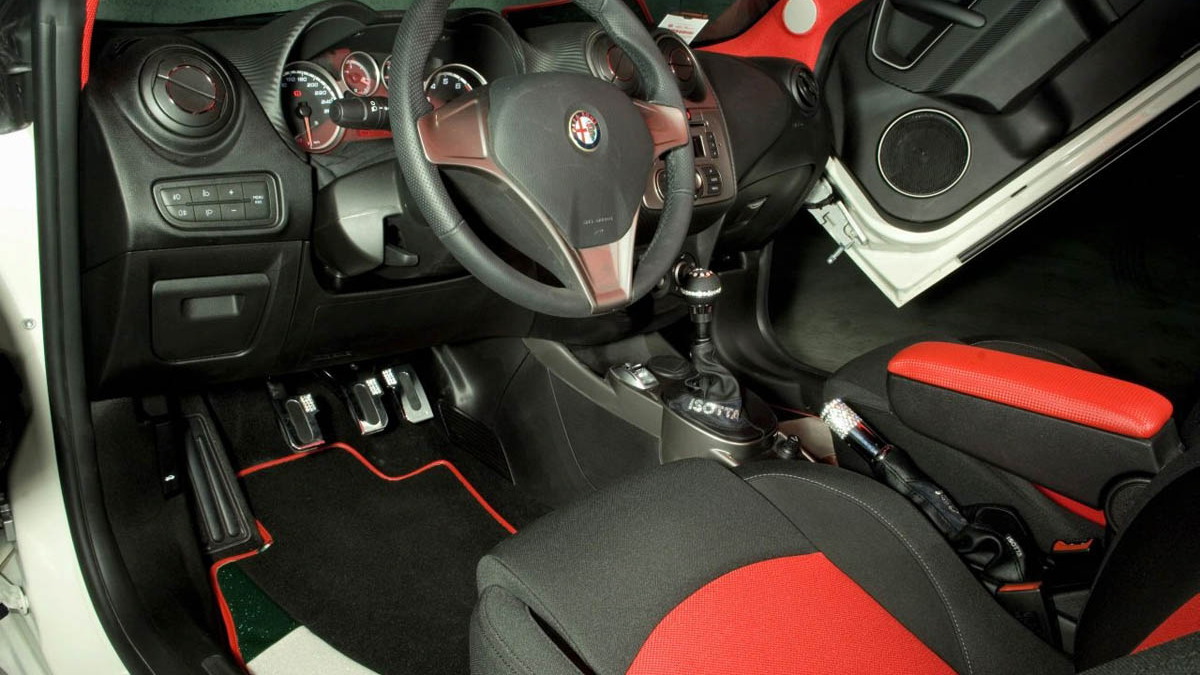 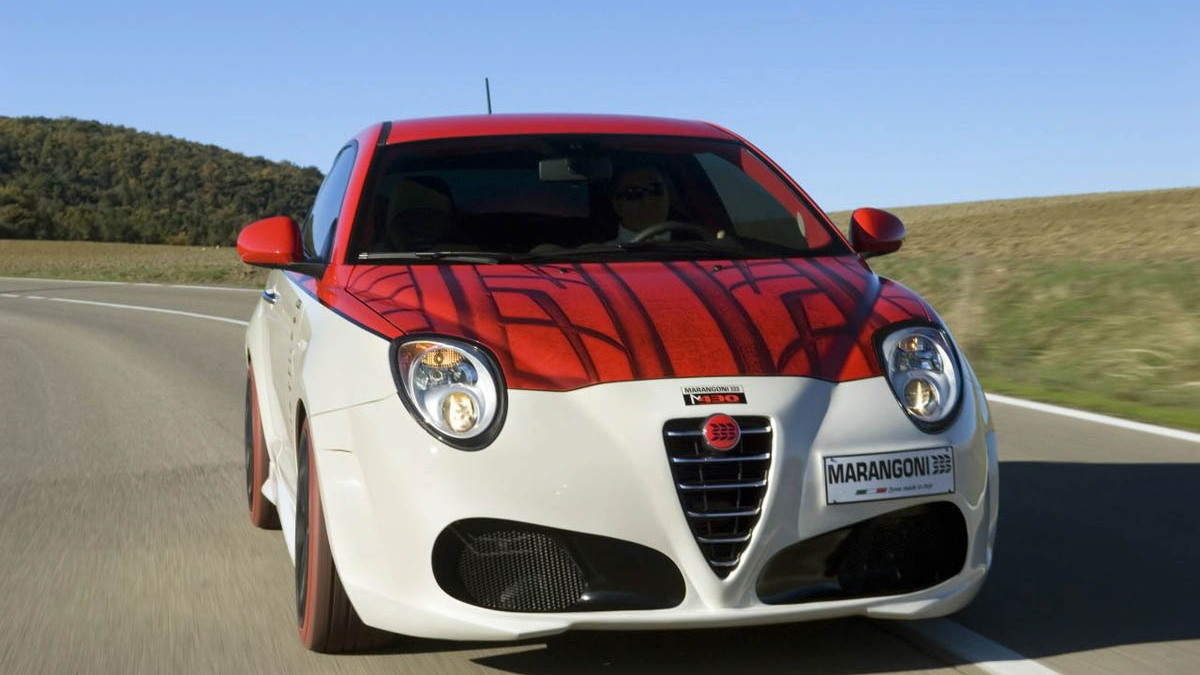 23
photos
One of the tuners at this year’s Essen Motor Show will be Italy’s TRC-Marangoni, which has modified the still-new Alfa Romeo Mi.To hatchback using the Ferrari F430 as its inspiration. Working with the Mi.To’s 1.4L T-Jet engine, Marangoni has boosted power up to 220hp (164kW) – 65hp (48kW) more than the standard model.

Elements borrowed from Ferrari’s F430 supercar include a similarly designed twin air-intake front bumper and an integrated carbon-fiber rear diffuser. The M430 also picks up a few unique features such as the Lamborghini-style lifting doors, a suspension lowering kit, and quad exhaust pipes.

Marangoni is a specialist when it comes to performance tires and as such the M430 has been fitted with a set of custom red rubber, low profile tires wrapped around 18in alloy wheels.

Alfa Romeo is also working on its own high-performance version of the Mi.To hatch, which is expected to debut next year wearing the company’s famous GTA badge. The new model will feature a unique 1.75L four-cylinder petrol engine turbocharged to the tune of 230hp (172kW). The engine will feature direct injection and variable valve timing technology and is set to be one of the most powerful mills in its class.