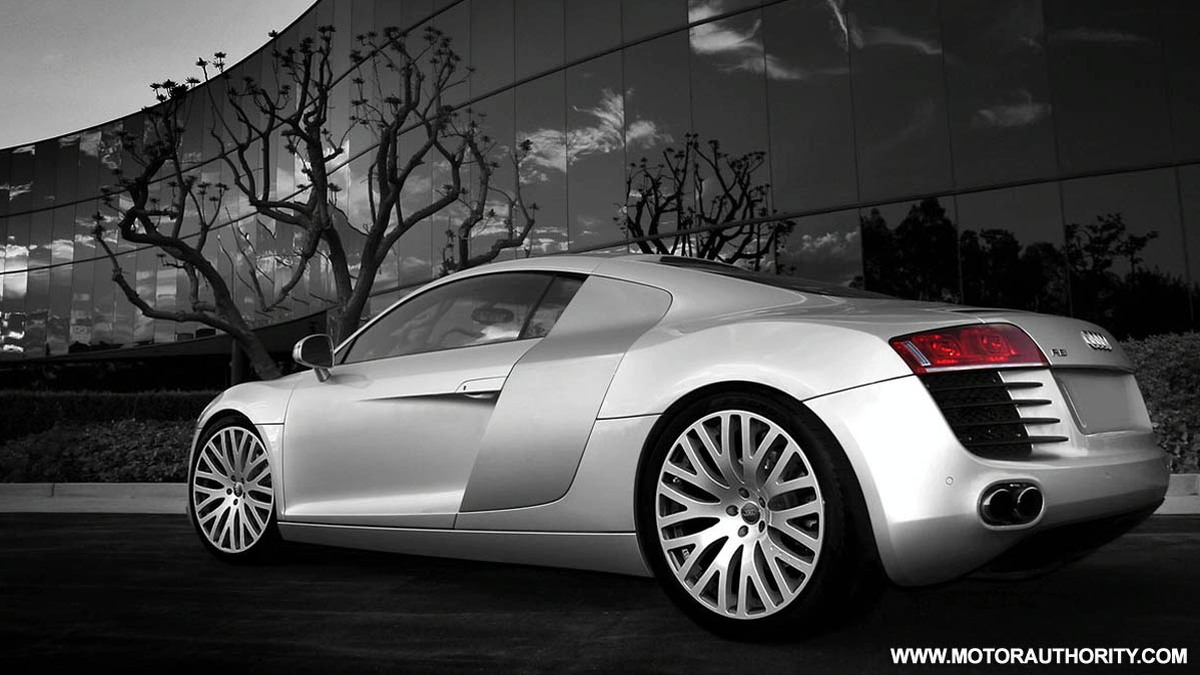 1
photos
Afzal Khan, owner of the eponymous 'Project Khan' outfit, has unveiled his latest creation in what has come to be a long line of customized luxury supercars. This time around the Project Khan team has taken Audi's popular R8 super-sports car and tinkered with its appearance and handling slightly, although the overall package retains its stock appearance.

The Project Khan modifications to the Audi R8 include a lowered suspension that brings the car even closer to the ground, and according to the Project Khan team the handling has been "considerably improved". The car also gets 20in F1-X carbon-fiber lightweight wheels, which help to reduce weight and thus improves acceleration and cornering.

Project Khan has decided to leave the engine untouched, claiming that there is "no need to even worry about the engine" as it is "without a doubt one of the best engines made today". This is high praise considering that Project Khan has previously completely reworked engines such as the 3.6L diesel unit found in the Range Rover Sport, and even tinkered under the hood of Ferrari's 599 GTB Fiorano.