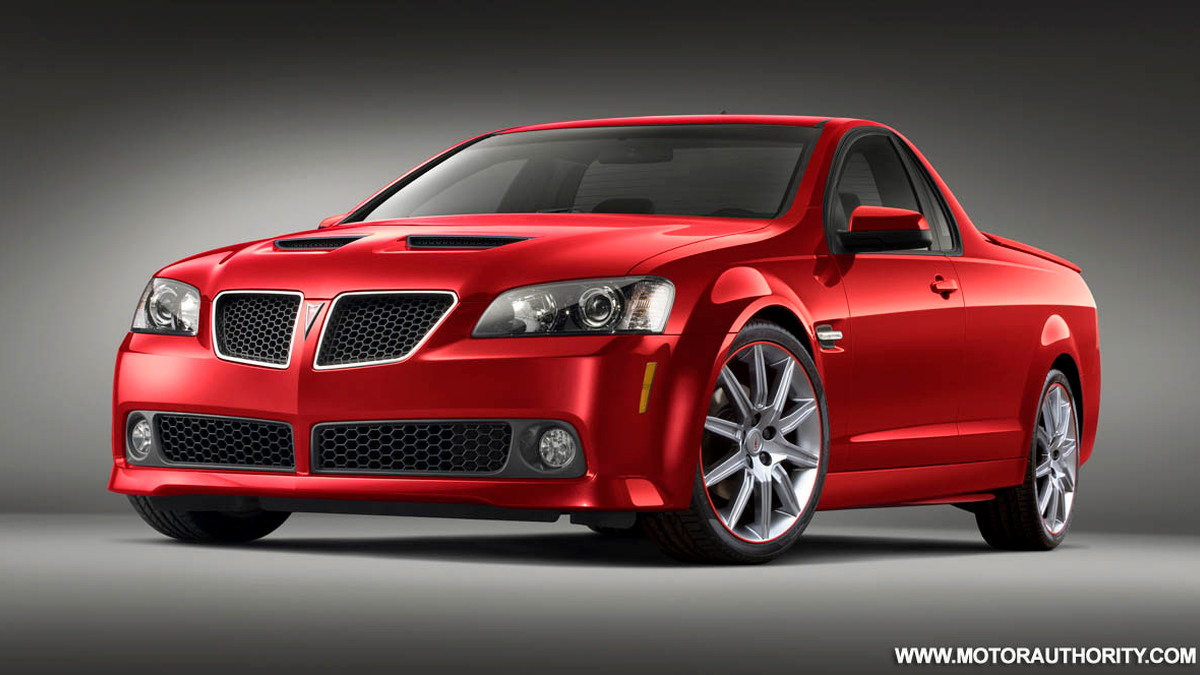 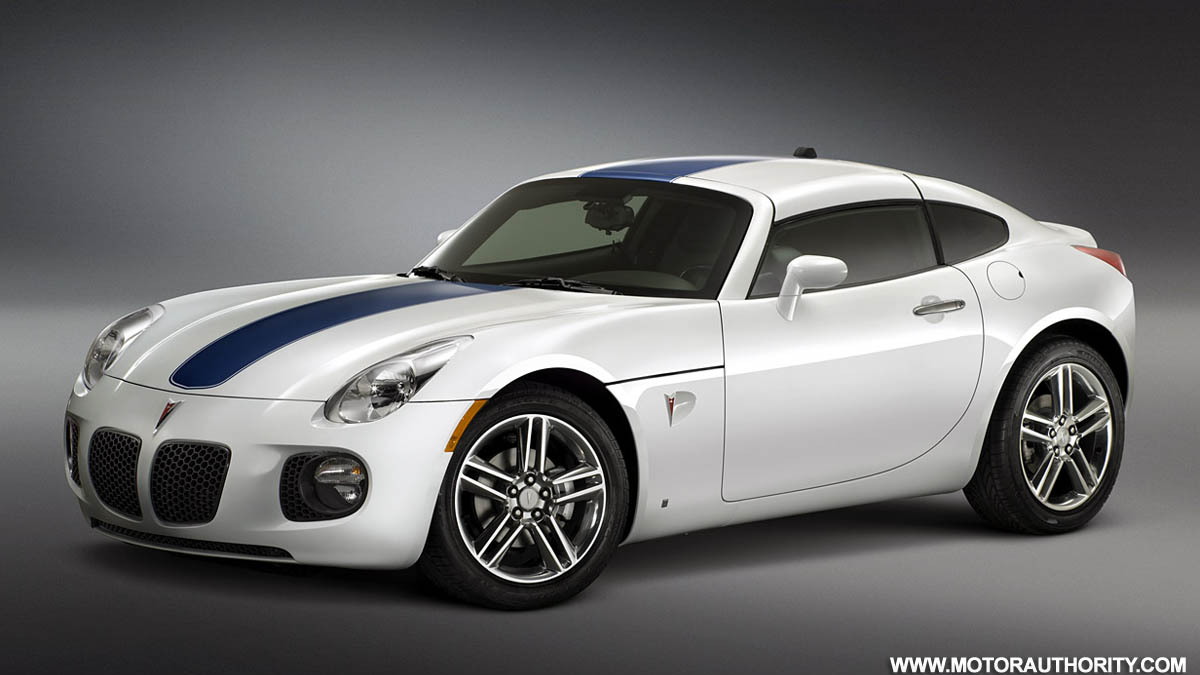 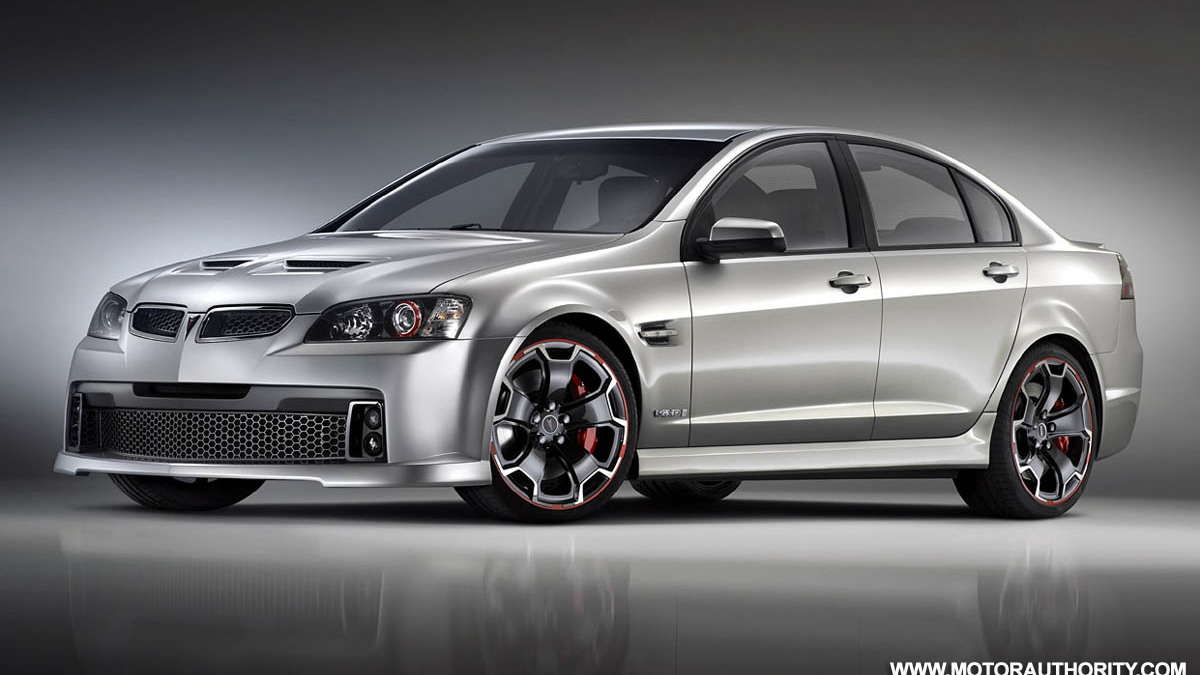 4
photos
General Motors has released the first details about its SEMA offerings for this year’s show, with the Pontiac brand once again getting most of the limelight. One of the stars is based on the new G8 GXP, which for SEMA has been fitted with a new LSX454 crate engine from GM Performance Parts.

The new engine is built on the same LS9 cylinder block but features new six-bolt LSX cylinder heads and a forged rotating assembly. Interestingly, GM is offering the ZR1 mill as a crate engine as well. The standard G8 GXP, meanwhile, features a 6.2L V8 engine rated at 415hp (309kW) and 415lb-ft (562Nm) of torque.

In addition to the LSX454, the SEMA G8 GXP comes with a standard Hydra-Matic 6L80 six-speed automatic transmission, a lowered ride height, stiffer springs, and the same brake package from the Cadillac CTS-V. Other details include 20in aluminum wheels with a black chrome finish, a custom bodykit, and sports exhaust system.